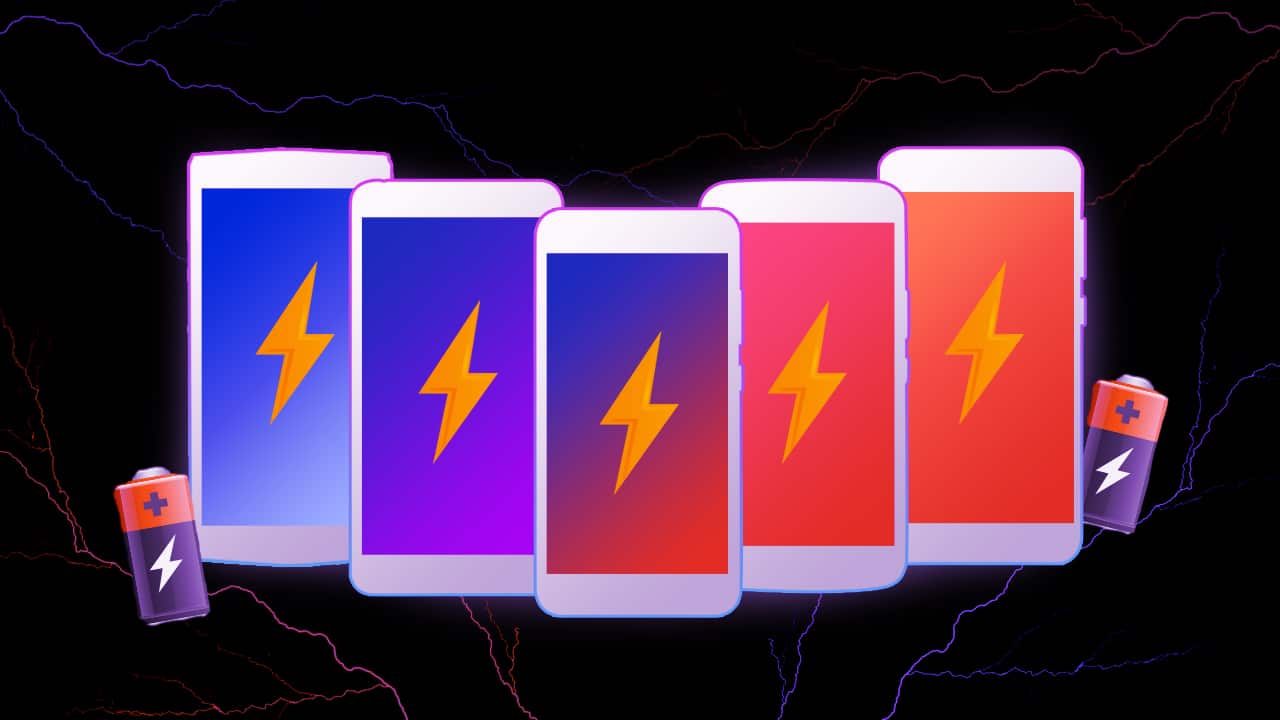 Smartphones in 2017 are all about borderless displays, but some users still prefer long-lasting devices on the road, particularly phones that don’t need a power bank to last the whole day.

Here are ten handsets that have big batteries starting from a capacity of 5000mAh.

ASUS’ first dual-camera smartphone is not only a capable camera phone, but it also packs a big 5000mAh battery in its slim 8mm-thin aluminum body.

For the budget conscious, ASUS also offers another ZenFone with a 5000mAh battery. It’s not as good-looking as the ZenFone 3 Zoom, but it can last long on the road, too.

Motorola also has a handset with a 5000mAh battery inside, and like the ZenFone 4 Max, it’s also friendly on the pockets.

Another entry before we leave the 5000mAh threshold is the Blade A2 Plus from ZTE. It’s a budget device, so aside from the large battery capacity, there’s nothing special about this phone.

Xiaomi has to be on this list with their second-generation Mi Max phablet. With its sheer size, you already expect the phone to have a large battery capacity — 5300mAh to be exact.

If you really need to have a phone that seems to have a power bank built in, this one from Doogee has a 7000mAh battery and leather grains on its back.

Going further, here we have a phone with an 8000mAh battery. It has a metal unibody and dual cameras as an extra set of features.

If 8000mAh is not enough, Oukitel has another one with a 10000mAh capacity plus a distinctive design to make it stand out from the crowd.

Oukitel also has a rugged variant of its 10000mAh battery smartphone that’s ready to take on the challenges of the outdoors. It’s long-lasting, waterproof, dustproof, and shockproof!

The biggest on this list is from Doogee. Who would have thought that somebody would need a 12000mAh battery inside their pocket? It also touts impressive specs like a Helio P23 processor, an 18:9 ratio display, and dual rear cameras.