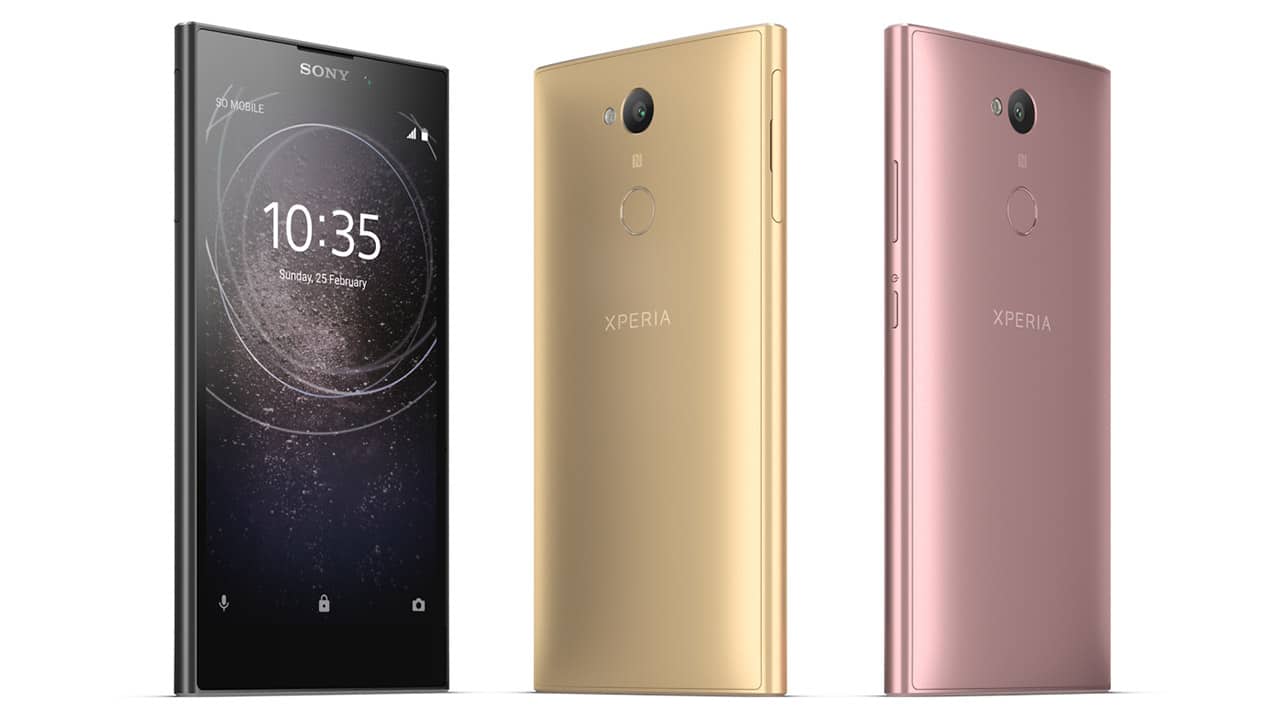 Remember the Xperia L from 2013? Sony revived their L-series after five years with the new Xperia L2. From a midrange phone, it’s now a budget-oriented handset with a wide-angle selfie camera.

The Xperia L2 doesn’t sport the curved design of its predecessor; it looks more like the Xperia XA series. However, the phone’s rear shell arches out in a slight bulge which improves ergonomics and houses a fingerprint reader. Sony likes to stick to their Omnibalance design despite the booming trend of near-borderless phones. 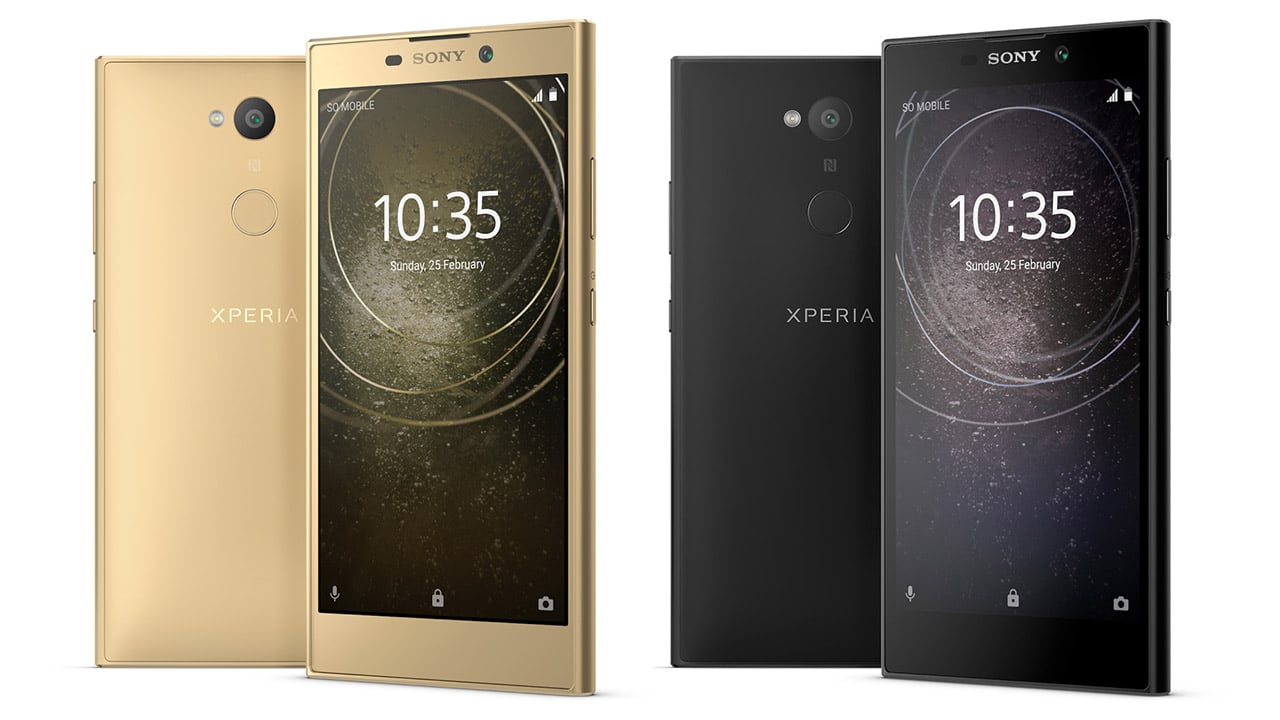 The phone has a 5.5-inch display with a resolution of 1280 x 720 and is powered by a MediaTek MT6737T processor. It has 3GB of memory and 32GB of storage. The battery is sizeable at 3300mAh, but there’s no mention of any support for fast charging. Android Nougat runs on the device with some minor tweaks from Sony.

The cameras are pretty basic as well with a 13-megapixel main shooter and an 8-megapixel front camera. The front has a wide-angle lens to lets users fit more stuff into their selfies.

The Sony Xperia L2 is coming in February in the US with three color options: black, gold, and pink. Pricing is still unknown.