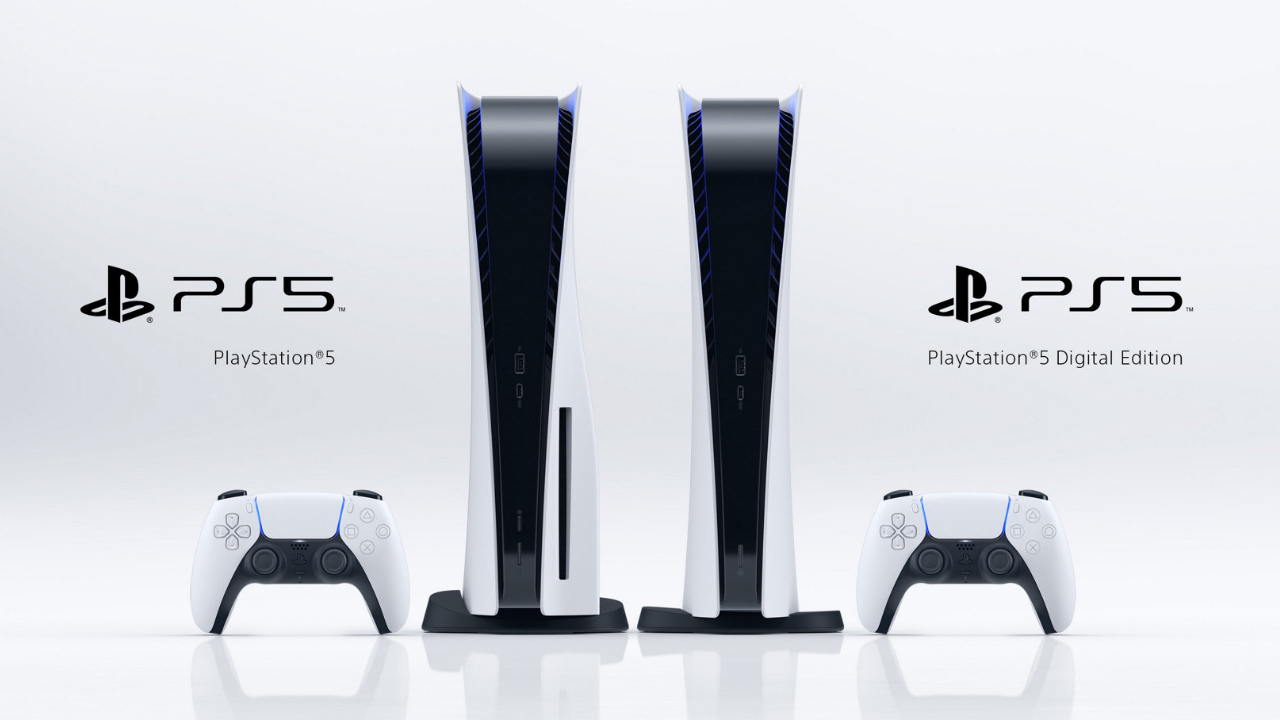 Last week, Sony revealed our most intimate glimpse of the upcoming PlayStation 5, including what it looks like and a list of confirmed games. However, the company still concealed a few details from us, potentially reserving some of the hype for future events. Besides the look of the console’s software, we don’t know how much the console series will cost.

However, Ben Geskin, a renowned tech leaker, has leaked the potential price of the PlayStation 5 and the PlayStation 5 Digital Edition. The prices all seemingly come from a slipup from Amazon France. (Of course, Amazon has already taken the prices down.)

Also, besides the leaked price, the screenshot also reveals the console’s launch date. Surprisingly, the console series will officially release just in time for the holidays: November 20, 2020.

With a potentially impressive price and timely launch date, the PlayStation 5 hype is in full swing. We can’t wait to get our hands on the upcoming console!

SEE ALSO: Epic unveils the Unreal Engine 5 on a PlayStation 5