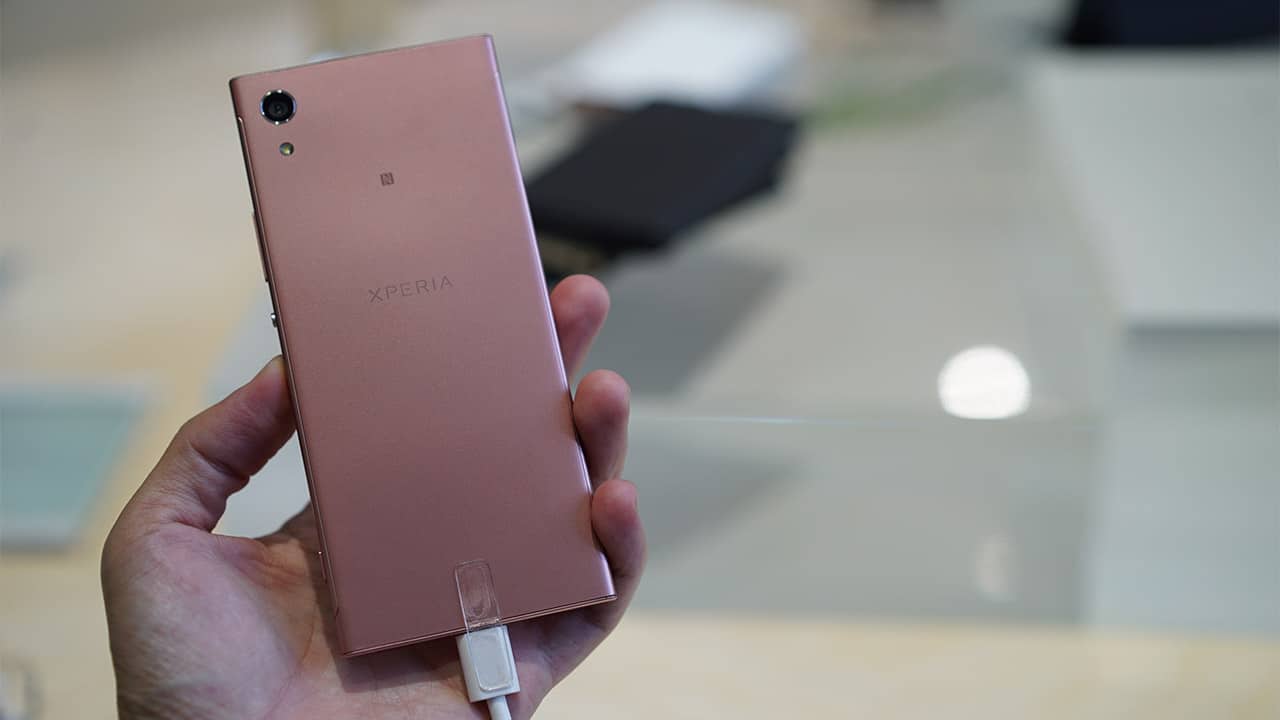 Apart from flagship devices, Sony also announced a new addition to their midrange line of XA1 phones. If the Xperia XA1 is too small for you and the Xperia XA1 Ultra too big, the Japanese company has got you covered with Xperia XA1 Plus.

Sony’s latest midrange phone fills the gap between the 5-inch and 6-inch variants thanks to its 5.5-inch 1080p LCD panel. The Xperia XA1 Plus also shares a lot in common in terms of design, especially with the edge-to-edge display and tall top and bottom bezels. Choice of materials is also premium: aluminum sides and matte finish. 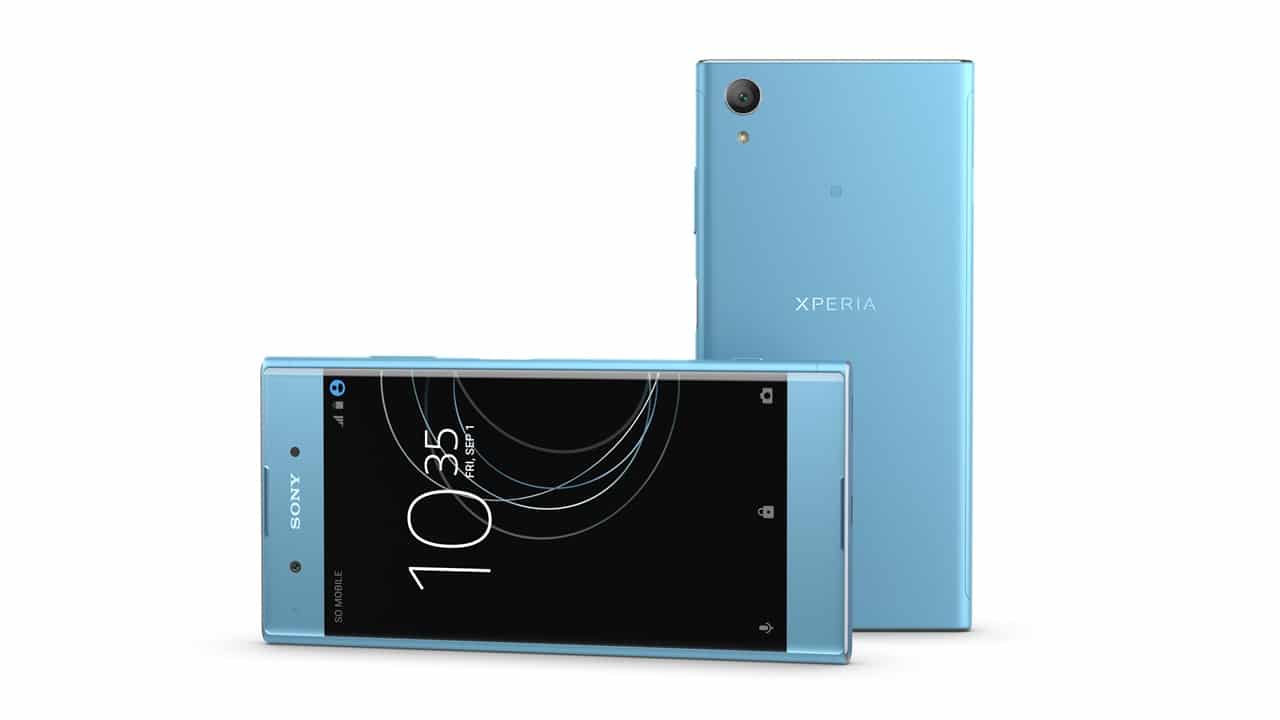 Even the internals of the phone don’t differ much from its siblings. It still has a MediaTek Helio P20 processor with 4GB of memory and 32GB of expandable storage. The USB-C port is also present, as well as the same 23-megapixel sensor for its rear camera. For selfies, it’s got a wide-angle 8-megapixel shooter.

What’s special about the Xperia XA1 Plus, compared to other XA1 devices, is the inclusion of a fingerprint scanner on the power button (just like on the Xperia flagships) and a battery that’s bigger than the Ultra’s — a 3430mAh cell. Sony promises all-day battery life and fast charging with Qnovo Adaptive Charging technology.

The Xperia XA1 Plus will be available sometime around September or October. It’ll come in three colors — gold, blue, and black.

IFA 2017 has brought the world many wondrous gadgets like the LG V30 and Acer Predator Orion 9000, but the Internationale Funkausstellung Berlin — one of the world’s biggest consumer trade show — has more interesting gadgets. A lot more. END_OF_DOCUMENT_TOKEN_TO_BE_REPLACED

You could say that Sony is a little behind the curve when it comes to design innovation, but you can’t deny their choice to stick to what’s proven to be great. END_OF_DOCUMENT_TOKEN_TO_BE_REPLACED