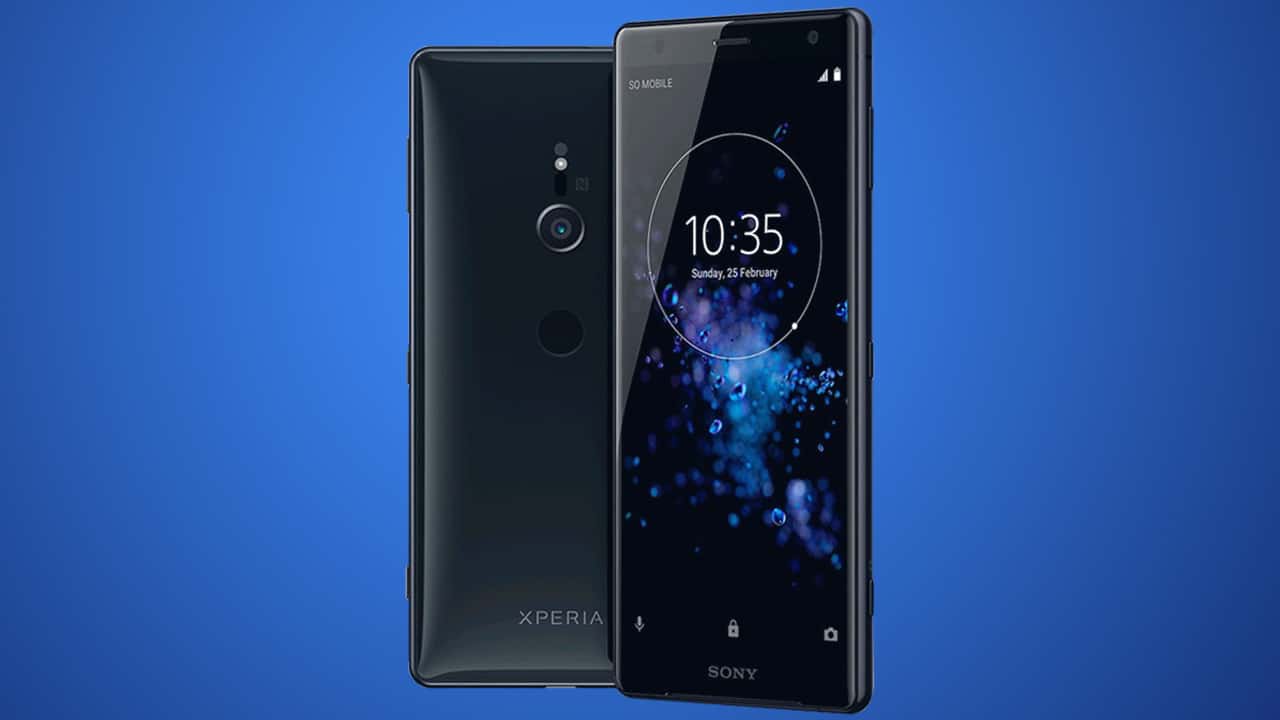 In order to deviate away from the aging design of the Xperia XZ1 and its long line of predecessors, Sony shifted to a smoother, curvier look. The Xperia XZ2 and its smaller sibling look and feel more stylish than ever, and they maintain the IP68 water and dust resistance that has become standard in the Xperia series.

The Sony’s Xperia XZ2 has an extended 5.7-inch HDR Full HD+ 18:9 display, powerful front-facing stereo speakers, and a brand new Dynamic Vibration System that brings your content to life. Both phones are decked out with Motion Eye 2018 upgrades, 3D Creator for selfies, and Full HD 960fps super slow-motion videos. Both of them will have the world’s first 4K HDR movie recording while boasting a Snapdragon 845 processor inside. 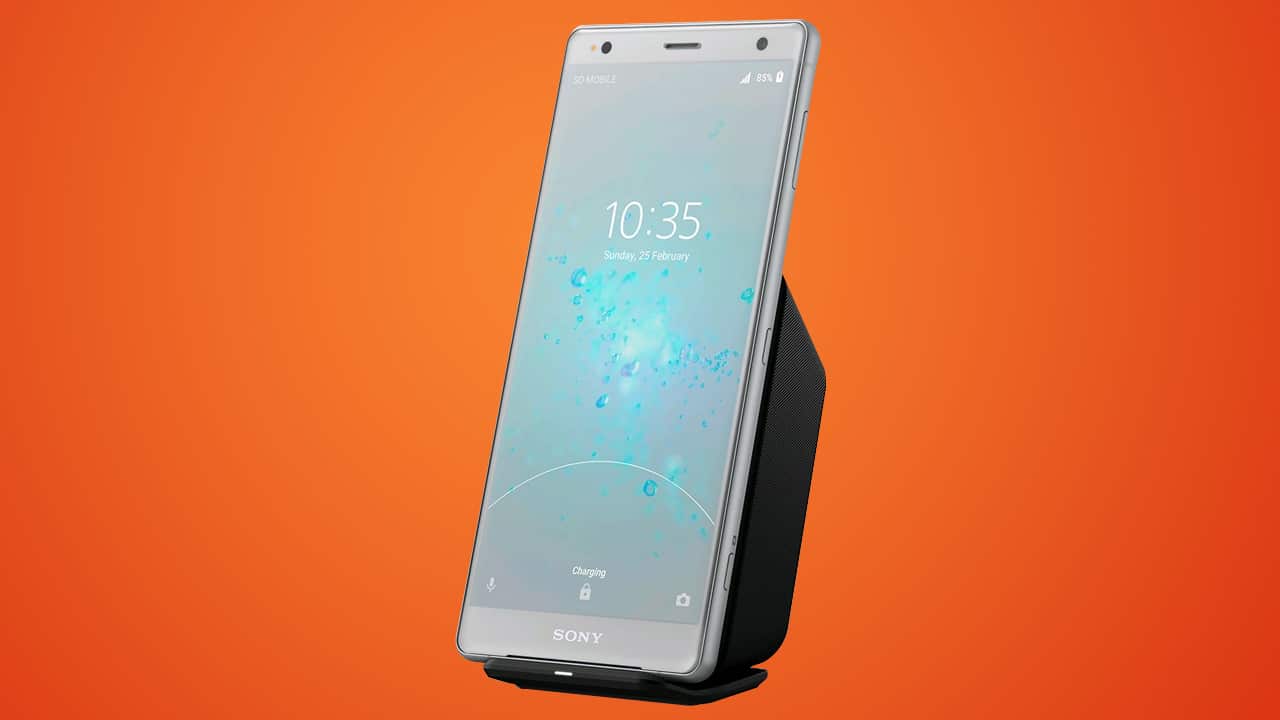 Sony also developed a new fusion image signal processor that allows image capture in extremely dark conditions. With an unprecedented ISO sensitivity of 51200 for photos and ISO of 12800 for videos, these two new phones are set to take brighter images with less noise and less blur.

And remember that 3D scanning feature of the Xperia XZ1? These newer models can do it using the front camera, as well, making it easier to create avatars and share them with friends online. Rounding up the multimedia experience is high-resolution audio and the loudest front-facing stereo speakers ever found on an Xperia. 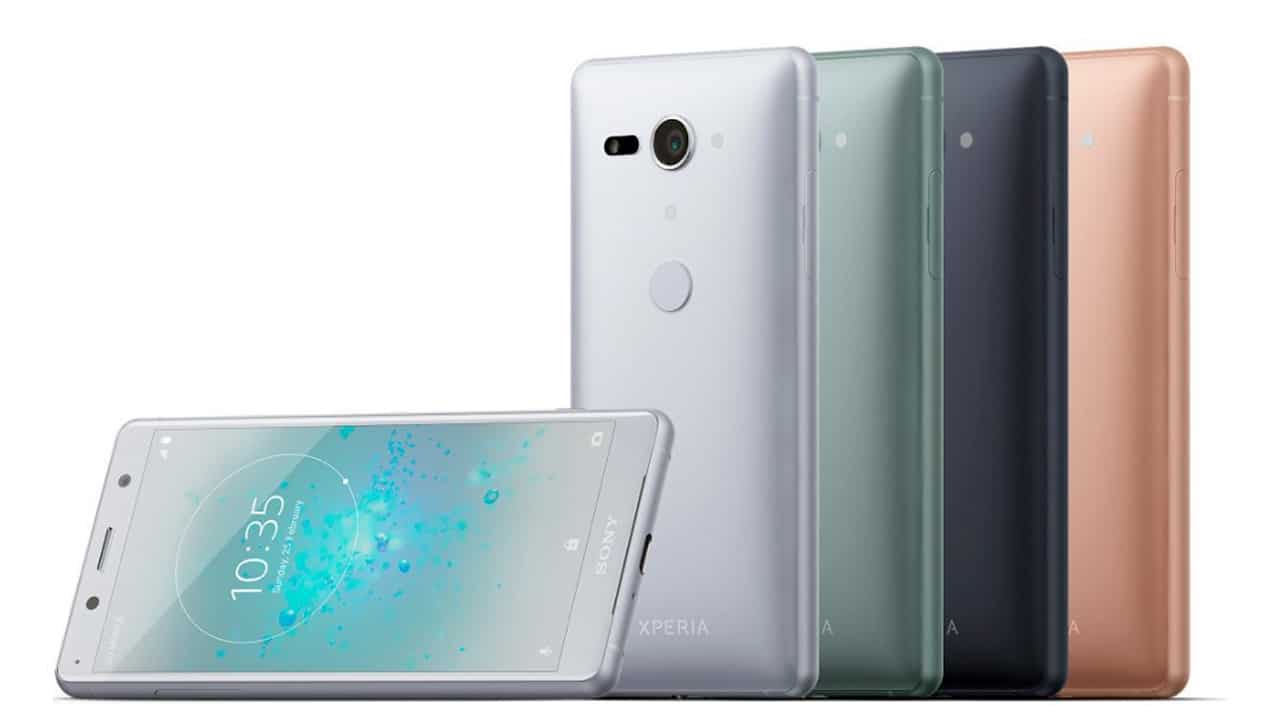 The Xperia XZ2 Compact offers the same premium performance squeezed into a smaller 5-inch HDR Full HD+ display, but size isn’t the only way you can tell them apart. The larger Xperia XZ2 has a Corning Gorilla Glass 5 and aluminum metal frame build while the Compact version settles for an anti-scratch polycarbonate back panel.