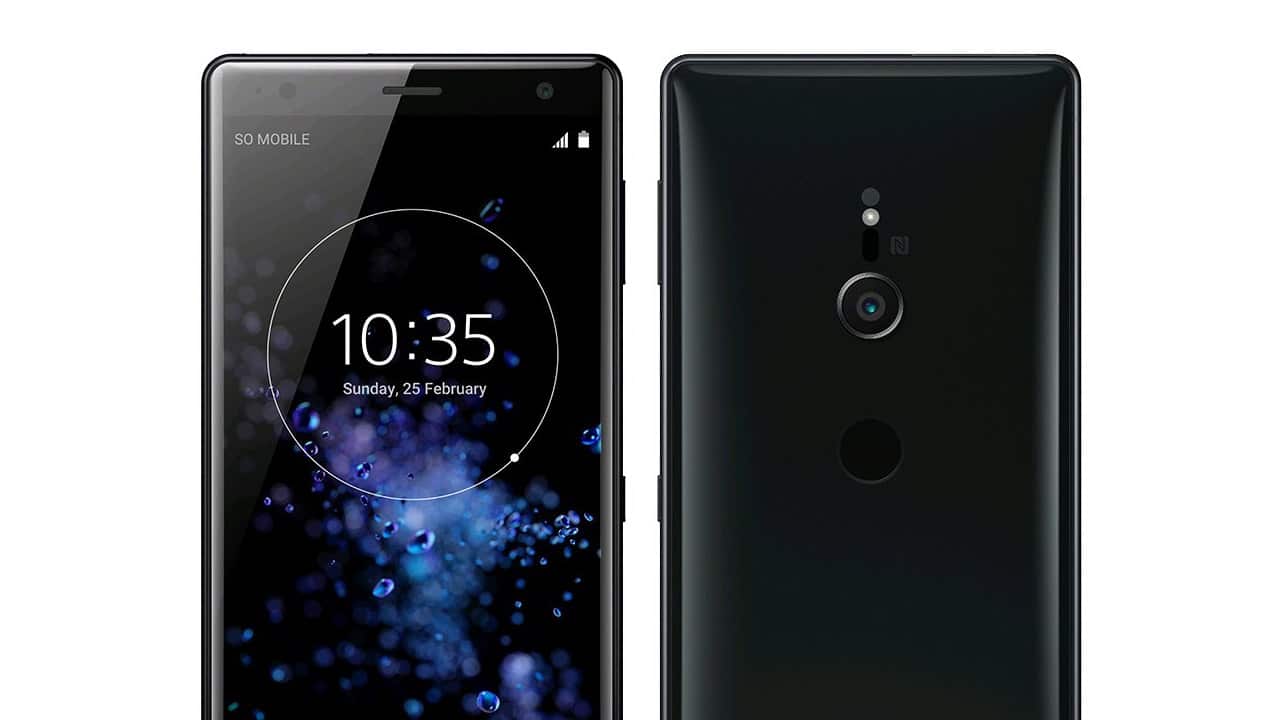 Just as we thought we wouldn’t see any leaks of the Sony Xperia XZ2 before its grand unveiling during Mobile World Congress, we get this gem.

Evan Blass of VentureBeat once again spills the beans on what Sony’s next flagship phone will look like, along with some important specifications.

You can tell right away that Sony let go of its aging design and has gone for a curvier look with an elongated 18:9 screen ratio up front and fingerprint sensor on the back. The Xperia XZ2 is said to have a 5.7-inch display while the XZ2 Compact will settle for a smaller 5-inch screen.

Another difference between the two models may be in the materials used. The larger Xperia XZ2 has an aluminum frame sandwiched by glass on the front and back; the Compact version will likely go for a polycarbonate rear panel.

As expected, both devices will sport a top-of-the-line Snapdragon 845 processor with a single rear camera similar to what we’ve seen on the Xperia XZ Premium from last year. And like previous Xperia flagships, they’re predicted to own stereo speakers.

We’ll have to wait for the official announcement on February 26 In Barcelona, Spain before confirming any of these rumors.