Which Tier is your match?

It’s been close to two months, for most markets, since the all-new PlayStation Plus subscriptions launched. Being in a launch market, I have personally had it for over two months now. Even then, I still see plenty of people confused and frequently asking about which Tier they should subscribe to. My goal is to help you figure it out for yourself. 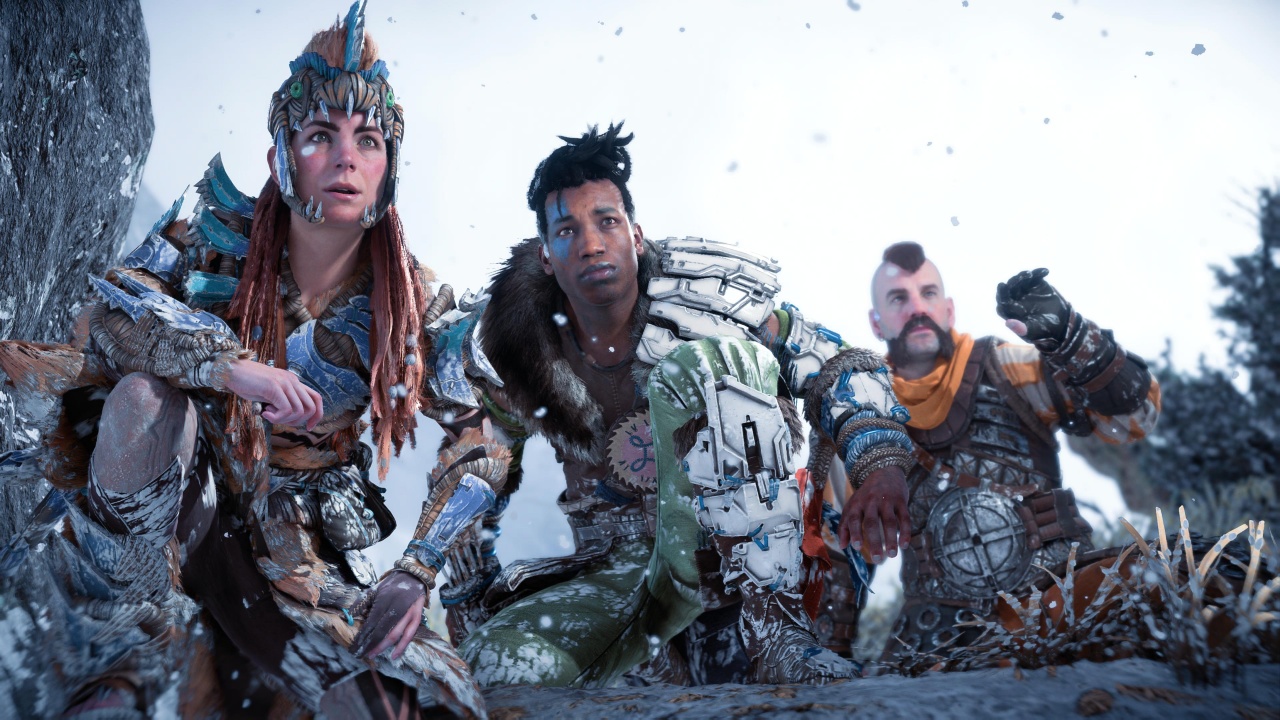 There are three tiers, with the highest tier’s name changing depending on what region you’re in. They are as follows: Essential, Extra, and then Premium or Deluxe.

Essential is what the entire PlayStation Plus subscription used to be. The benefits are online multiplayer, cloud save files, and monthly free games.

Extra is a step above Essential. With it, you gain access to a catalog of PlayStation 4 (PS4) games. These include exclusives like Marvel’s Spider-Man Remastered, God of War, Uncharted 4: A Thief’s End, and many more. In this tier, you’ll also find older titles but remastered for the PS4 like The Last of Us (PS3), Final Fantasy X-X2 (PS2), Final Fantasy VII (PS1), and more.

Now this is where it gets sort of tricky. Emphasis on sort of. You only really need to know what Region your account is registered under. Personally, I have one for R3 (Singapore) and another for R1 (USA). If you find the Regions confusing, this guide from GameOne is pretty helpful.

An easy way to check is to just fire up your console and go to the PlayStation Plus section. Depending on your region, you’ll see either Premium or Deluxe there. So, what’s the difference?

Deluxe has all the benefits of Essential and Extra but adds a Classics Catalog. At launch, these included PS1 titles like Tekken 2 and Ape Escape. But most recently, it’s now included remasters of Batman Arkham City and Arkham Asylum. The remasters are for PS4 but the original games were initially released on the PlayStation 3 (PS3).

Premium, meanwhile, has all the benefits of the aforementioned along with the ability to cloud stream games. This is crucial especially for some PS3 titles that never had any PS4 remasters.

In this tier, you also curiously get Game Trials. It lets you play a portion of what is usually a AAA title. If it piques your interest, you can buy the game digitally and your progress will carry over.

Nobody asked but I think this should have been added, instead, to the Essential tier. If the idea is to sell more games, wouldn’t it be better to put the trials at a tier that most people will likely subscribe to? PlayStation, I hope you reconsider.

How much are they? Here’s the pricing for key markets:

If you’re starting from scratch – meaning no prior subscription, those are the pricings you’re looking at.

However, if you have an existing PlayStation Plus subscription the amount will be prorated. But what does that mean? 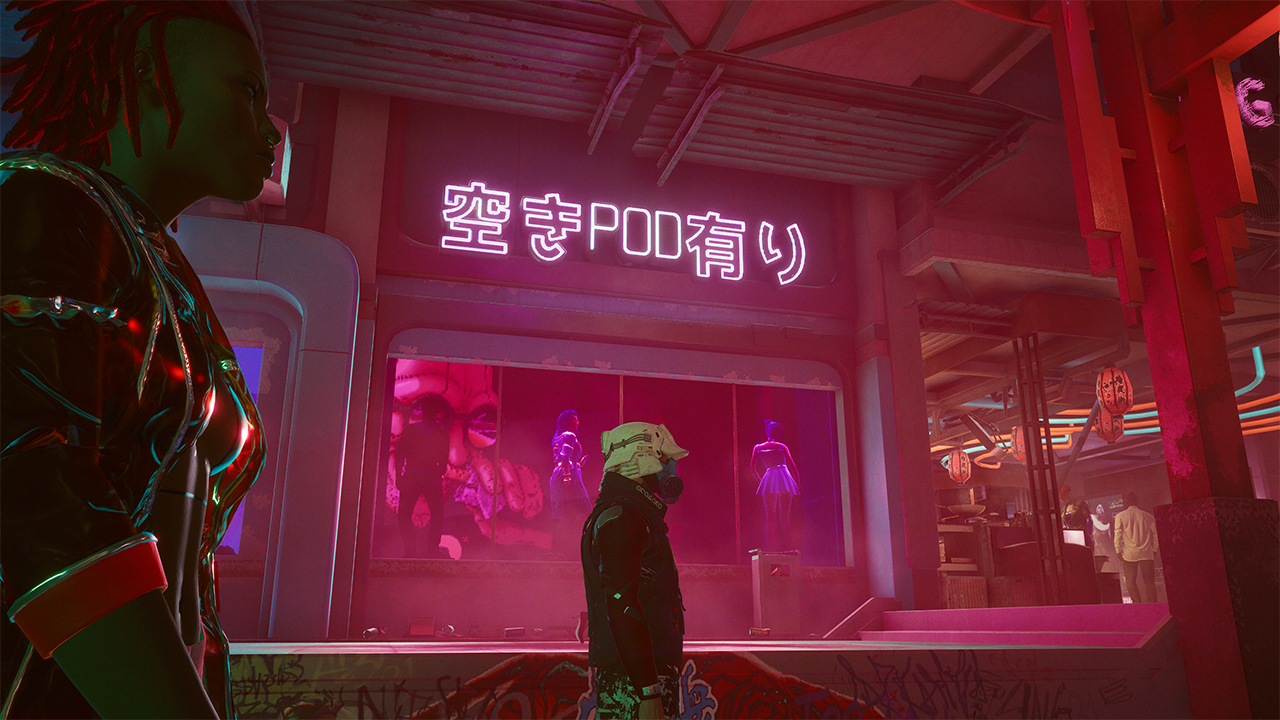 Before the all-new PlayStation Plus Subscription kicked in, I had a PS Plus subscription that goes all the way to December 2022. That means I essentially have an existing subscription with the value of seven (7) months of PS Plus Essential which amounts to SG$ 97.3.

Had I started from scratch, I would have had to pay seven (7) months of PS Plus Deluxe which costs SG$ 111.3.

But thanks to my existing PS Plus Essential credits, I only paid SG$ 14 to go Deluxe for the rest of my subscription.

Still confusing? Essentially, I didn’t have to pay the full amount of the yearly Deluxe subscription. I only had to pay for the upgrade to Deluxe that covers the duration of my subscription.

And there’s really no other way to do it. PlayStation will automatically prorate your existing subscription to whichever tier you’re upgrading to.

You can simply upload your debit or credit card information directly to your account. It should be seamless in most countries. If you’re in the Philippines, here’s a helpful guide from Ungeek.

Alternatively, you can opt to buy PlayStation Network (PSN) credits from authorized stores and sellers.

Which one should you actually buy? 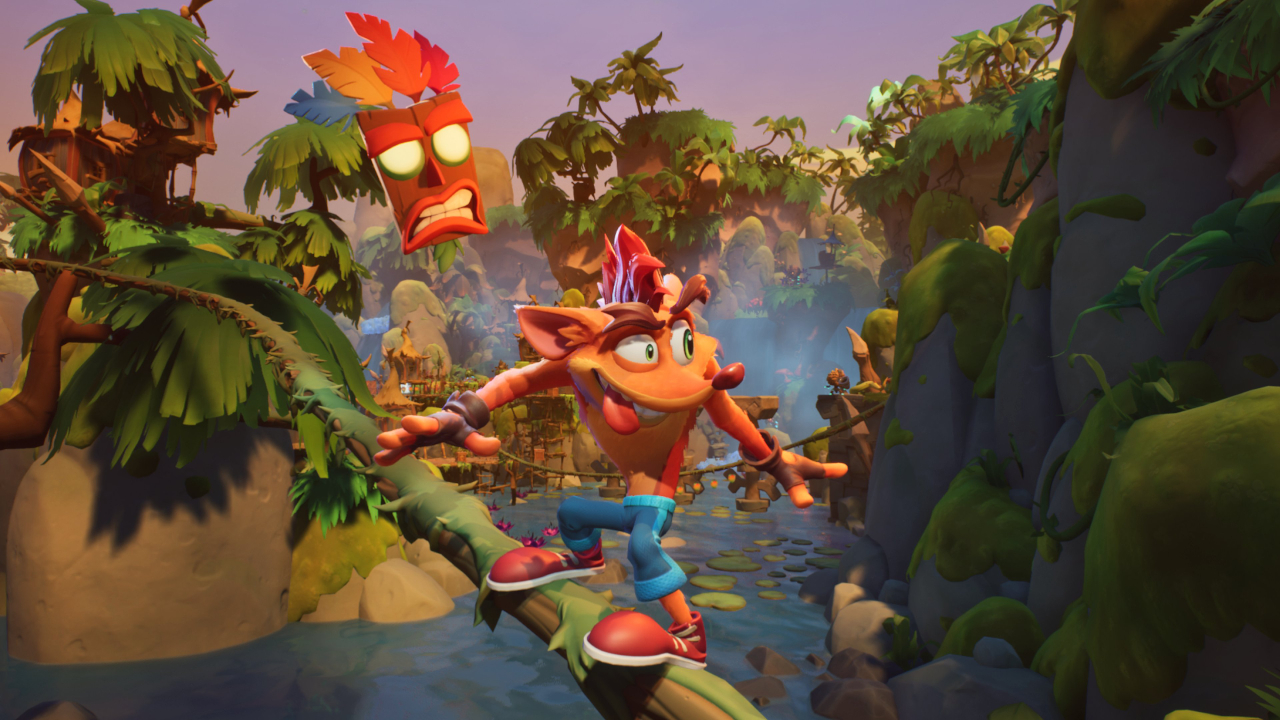 This depends entirely on your needs, the type of games you play, and naturally, your budget.

For instance, I initially was only going to upgrade to Extra because I wasn’t really interested in the Classic titles available at launch. But a pretty little angel offered to cover for the Deluxe subscription. And I’m grateful, because now, I’m able to play Batman Return to Arkham: Arkham City, Syphon Filter, as well as the original Resident Evil game. Totally lied about that last one as I’ve been avoiding horror games since Silent Hill gave me nightmares wayback when. I digress.

If you’re the multiplayer type, you’re definitely gonna want to get at least the Essential tier as it’s required for online multiplayer. These are games like Call of Duty, Fortnite, and even sports ones like NBA 2K and FIFA.

Essential is also great if you’re the type who can wait. The monthly games are definitely a mixed bag, but every now and then they’ll throw in games you meant to buy but never did for whatever reason. That happened to me with titles like Persona 5 Striker, Judgment, Crash Bandicoot 4: It’s About Time, and many others.

Premium, if you have access to it, offers classic titles as well as access to cloud stream PS3 titles. That last one isn’t available in any other tier. 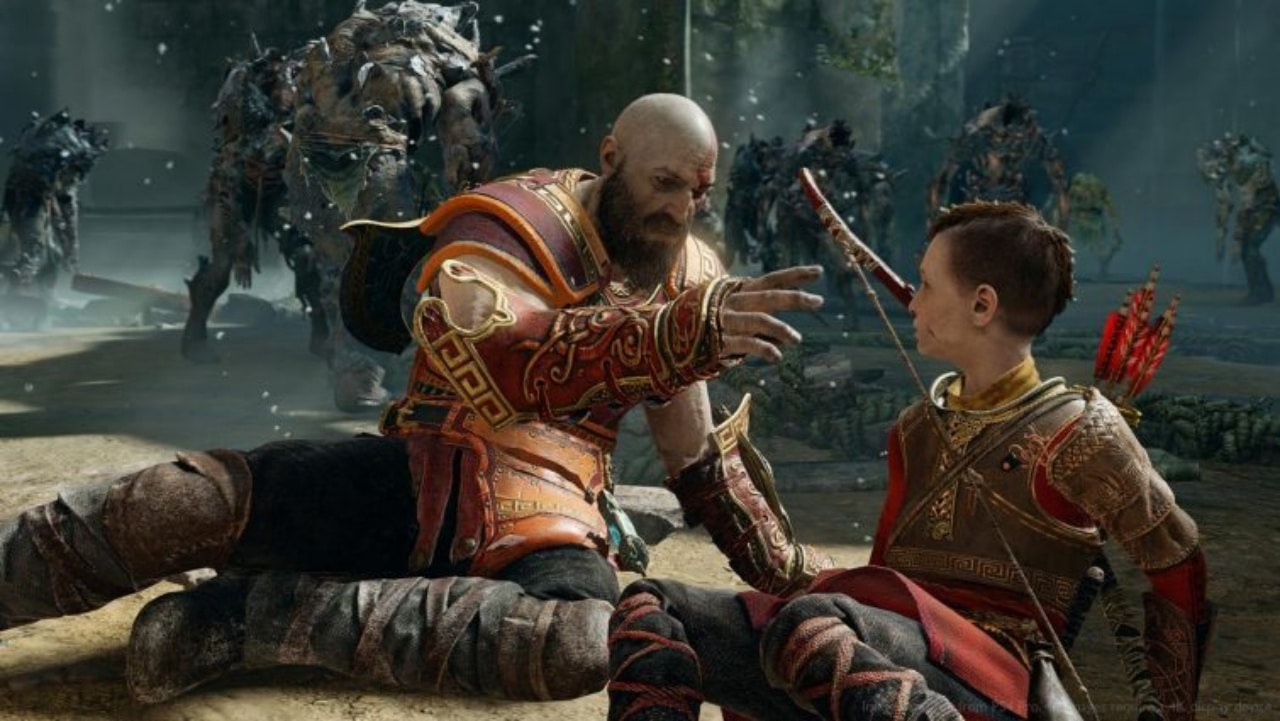 Again, this really depends on the type of gamer you are and the number of hours you can spend gaming. But generally speaking, I personally think the Extra tier offers the best bang for your buck.

Not only do you get free monthly games, you also have access to some pretty rad PS4 titles. And just recently, it also gave us access to a much anticipated and now thoroughly beloved indie title – Stray.

Premium and Deluxe are great. But given the available titles as of writing, these two tiers are more of a luxury at this point.

Other things to keep in mind 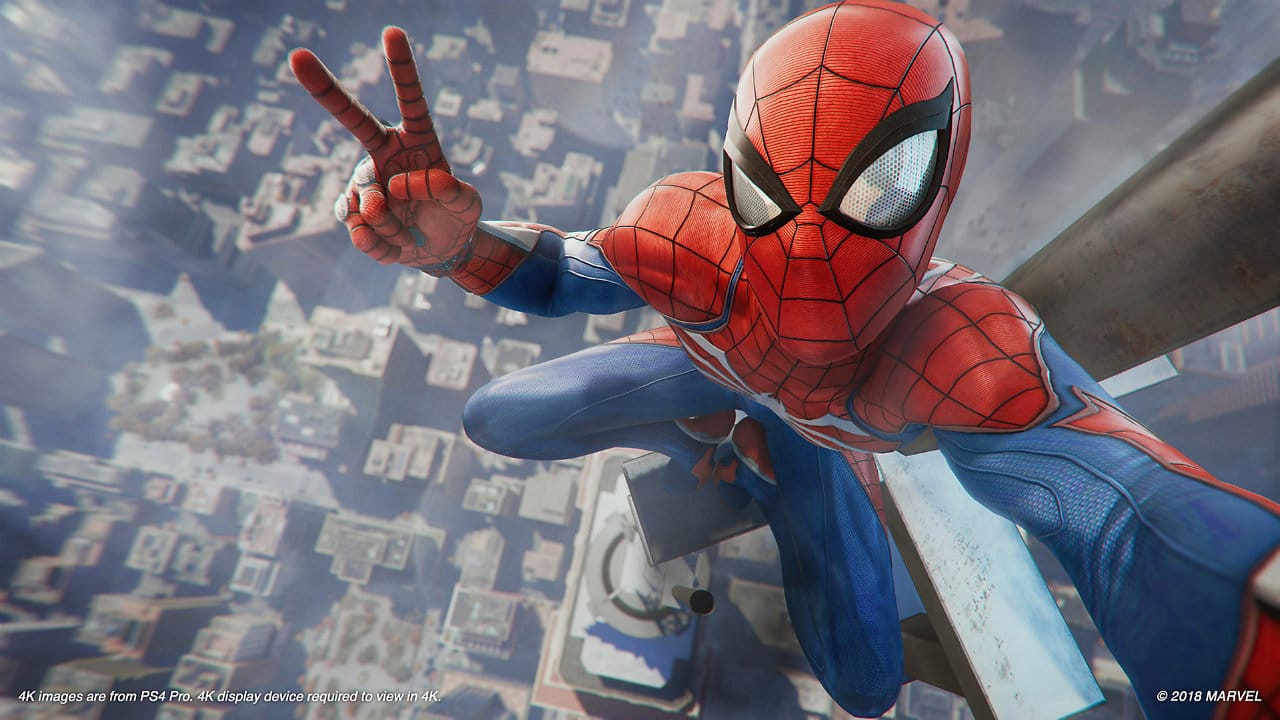 Games come and go. After all, nothing lasts forever. Unlike the free monthly games available on the Essential tier, you won’t have access to certain titles once they’re pulled out.

It’s still early in the subscription’s lifespan so no major titles have left yet. But eventually, there will be games that won’t be available anymore for one reason or another.

So, if you’re subscribed to whatever Tier and a game you really like becomes available. Hop on it as soon as you can because you never know when it’ll go away.