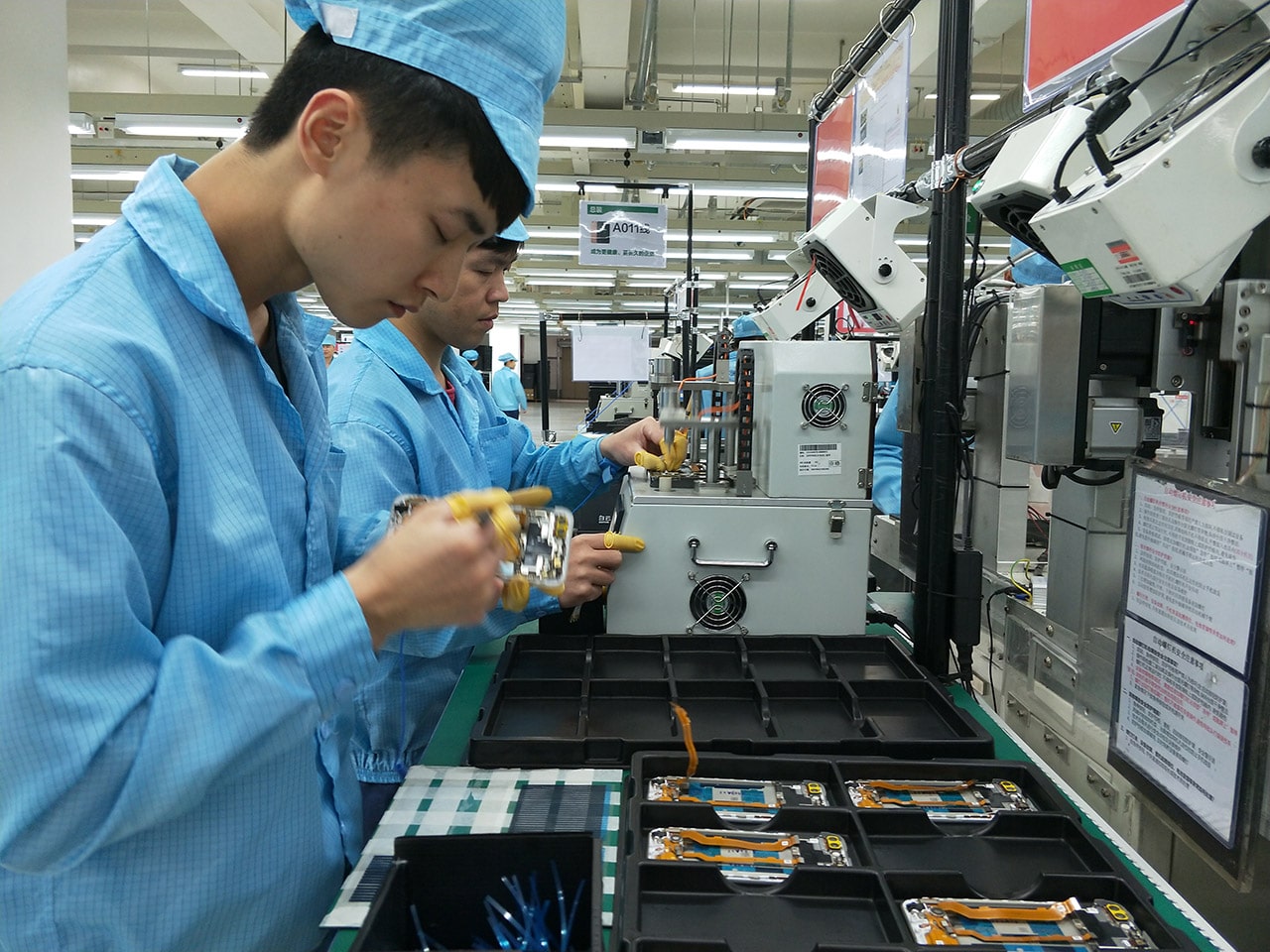 Trade tensions between the U.S. and China have reached a stage where hostility has become a new normal. Both countries have imposed high tariffs on a substantial proportion of each other’s goods and just when we thought the war is de-escalating, President Trump announced 10 percent tariffs on a further US$ 300 billion worth of Chinese goods.

It’s not surprising that China’s technology muscle is independent to a huge extent. The country is the world’s number one smartphone maker in terms of volume, almost every company on this planet relies on components that are made in China, and giants like Baidu, Tencent, and Alibaba offer everything to the end-user.

Sure, Chinese technology giants still rely on a huge chunk of western technology and we’ve already seen how Huawei took the biggest hit. But, while all of us are busy analyzing and understanding the trade war, other countries are making moves, and they’re making them fast.

Other countries swooping in

It’s a classic story of two cats fighting for a piece of cake and a monkey swoops in, fooling both of them. The two incumbents gain nothing in the end and a third-person reap all the benefits. Obviously, a literal translation would be an exaggeration, but we’re seeing a similar anomaly with the Trade War.

According to the U.S Census Bureau, Chinese imports have dropped by US$ 31 billion in the first half of 2019. But, Southeast Asian countries like Vietnam, India, and South Korea have successfully bridged the gap. Vietnamese imports to the U.S increased by a whopping US$ 7.6 billion, followed by South Korea at US$ 3.8 billion and India at US$ 2.7 billion. 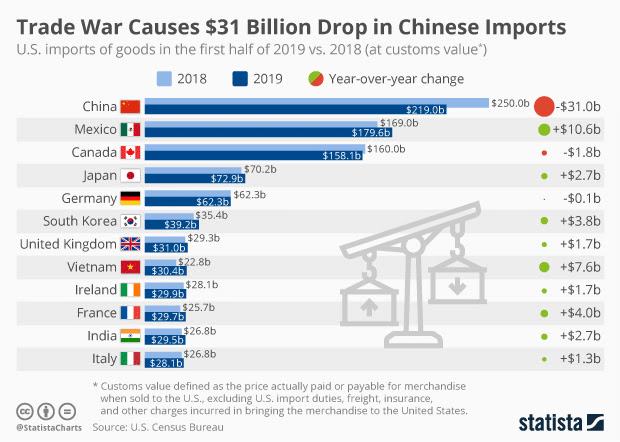 These records are a combined figure of all imports and not just limited to technology products and services. But, the tides are changing massively in this industry as well.

Companies are uncertain about their long-term investments in China and are looking for alternatives. Samsung and Intel were looking for safer options for years and currently employ 182,000 workers in Vietnam. These factories assemble smartphones, processors, and almost every component one needs.

According to Bloomberg, the Vietnamese government allowed investment licenses to 1,720 projects in the first half of 2019. Nintendo has decided to shift its Switch production to Vietnam and even Sharp has announced relocation plans. 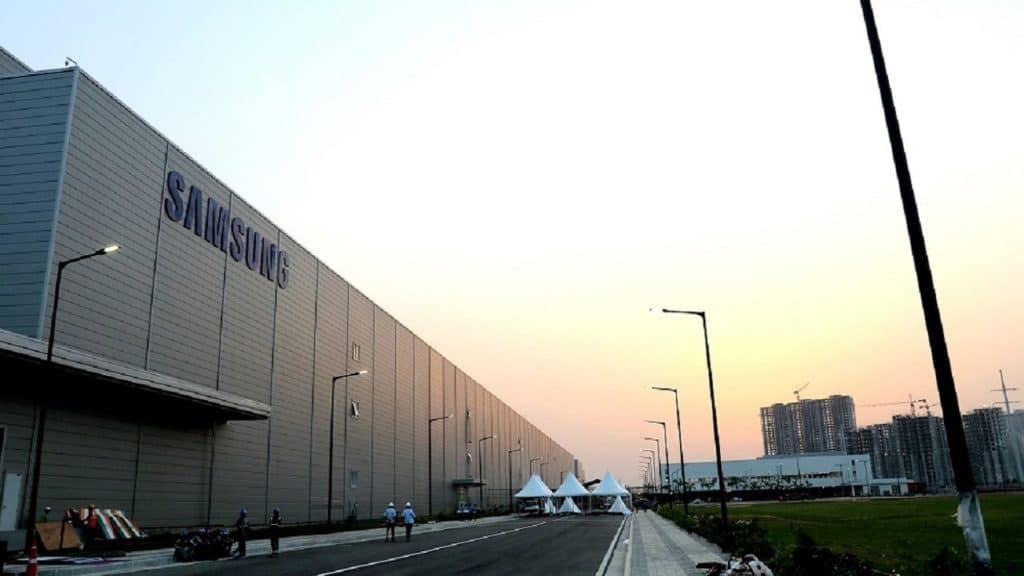 Foxconn, the maker of iPhones in China has bought a land parcel in Vietnam and announced a US$ 200 million investment in India. Apple, in partnership with Wistron India and Foxconn, is already making iPhones in the country and recently top-of-the-line models were also being shipped out.

Samsung already has the world’s largest mobile phone factory in India that assembles top-tier variants, ready for export. While the quantity is negligible when compared to China’s output, these small steps are an indication that China is slowly losing its edge.

Amazon isn’t giving up on the streaming wars 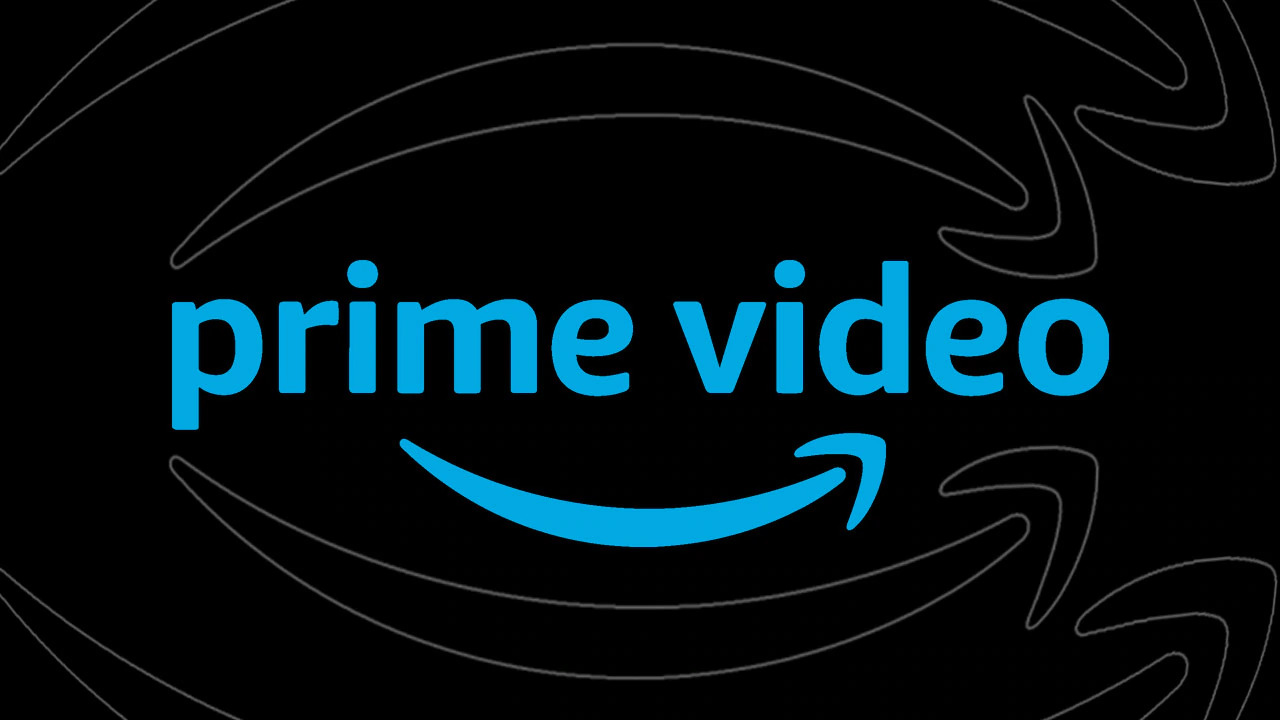 Amazon Prime Video is going head-on against Netflix, Apple TV+, and HBO Max. And to get a headstart, the e-commerce giant is acquiring MGM Studios for a whopping US$ 8.45 billion.

The film studio is behind the Rocky, Legally Blonde, and James Bond franchises.  Also included are more than 17,000 TV shows. Once the deal closes, the short-term impact will be unfettered access for Amazon’s Prime Video platform.

Bond is the fifth most valuable movie franchise of all time, with its 24 films to date grossing more than $7bn, behind only the sprawling Marvel Cinematic Universe. MGM’s library includes unscripted TV shows like The Voice and Shark Tank and modern TV shows like The Handmaid’s Tale and Vikings.

It is the second-largest takeover deal ever struck by Amazon. In 2017 it paid US$ 13.7 billion for the upmarket US grocer Whole Foods. Amazon said it’d “preserve MGM’s heritage and catalog of films” and provide customers with greater access to existing works.

However, this transaction isn’t uncommon. Disney’s US$ 66 billion acquisition of Fox assets gave the world’s largest media company the extra content muscle to successfully join the streaming wars with the launch of Disney+. It later went onto acquire India streaming company Hotstar for an undisclosed amount. Back then, Hotstar had close to 400 million monthly active users, and many of them view the free, ad-supported content.

Amazon doesn’t report any metrics about Prime Video’s usage, for instance, and the only reference to content expense is in a footnote to its financial statements. Hence it’s unknown how many active users it has. Since the streaming service is clubbed with Amazon’s e-commerce business, it’s also a very affordable purchase for a user.

“The real financial value behind this deal is the treasure trove of IP in the deep catalog that we plan to reimagine and develop together with MGM’s talented team,” said Mike Hopkins, senior vice president of Prime Video and Amazon Studios. “It’s very exciting and provides so many opportunities for high-quality storytelling.”

The US has finally lifted the formal securities ban on Xiaomi

Because Xiaomi is not state-owned

Xiaomi said that a US court had removed it from a list of companies classified as “Communist Chinese military companies (CCMC).” The company was one of several Chinese firms to be blacklisted in the final days of the Donald Trump administration.

“The company reiterates that it is an open, transparent, publicly-traded, independently operated and managed corporation,” Xiaomi Chairman Lei Jun said in the statement.

The relief comes after Xiaomi filed a lawsuit against the government in February. A judge proceeded to temporarily block the order against Xiaomi, saying it was “deeply flawed.” The two parties came together on a mutual agreement, ending the spat out of court and marking a fresh ray of hope in Sino-US ties.

The blacklist is different from the US Entity list, which includes Huawei and DJI. The blacklist means American investors will be prohibited from buying their securities and will have to divest their holdings by the end of the year.

Even though Xiaomi does not have any considerable presence in the US, being in the good books is worth a lot. Huawei’s ban has massively damaged its reputation outside of China, and even apps like TikTok have come under fire in countries like India due to Chinese ties.

iPhone sales surge like never before despite raging pandemic 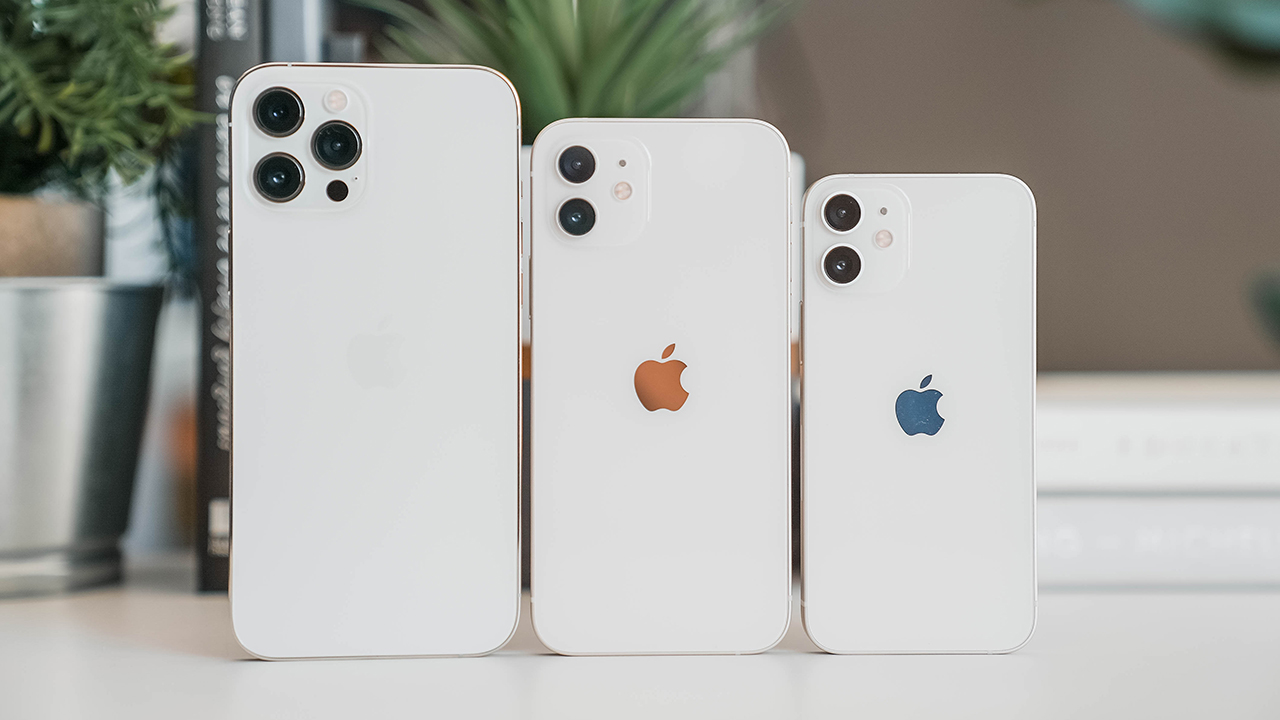 Apple reported record revenues of US$ 89.6 billion for Q2 2021, an increase of 54 percent year over year. The company’s iPhone, iPad, and Mac lineups are producing strong growth.

The iPhone range, headlined by the iPhone 12 quartet, brought in US$ 48 billion in revenue alone between January and the end of March. iPhone revenue in the previous quarter was roughly US$ 29 billion, marking a rise of 66 percent. iPad sales came in at US$ 7.8 billion while Mac sales were US$ 9.1 billion.

Apple said it would increase its dividend by 7 percent to US$ 0.22 per share and authorized $90 billion in share buyback, which is significantly higher than last year’s US$ 50 billion.

The subscription services, which include the Apple One bundles, also hit an all-time high with US$ 16.9 billion in sales. These services include Apple Music, Apple TV+, Apple Arcade, and more. Wearables like AirPods and the Apple Watch had a record-setting quarter, too, drawing in US$ 7.8bn.

Apple CEO, Tim Cook, said on a conference call with analysts that all five of the best-selling smartphones in the U.S. during the quarter were iPhones. Though, Apple did not disclose official guidance for what it presumes in the quarter ending in June.

Apple sales grew at least 35 percent in every region, and while the majority was still in the Americas, China played a pivotal role too. The company did say that future growth could be hampered due to the acute shortage of semiconductors. Its new M1 chipset is class-leading and designed on the latest ARM-based architecture. This adds a layer of complexity that could slow down shipments.

Apple said it didn’t know how long the chip shortage would keep supply from meeting demand, but it’s sure that the demand far outweighs the supply. 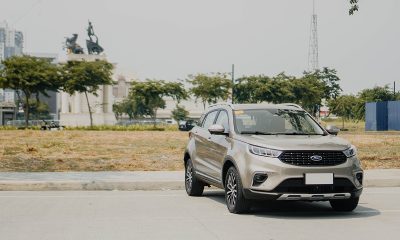 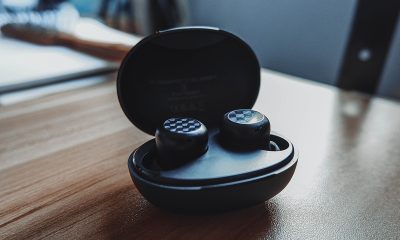