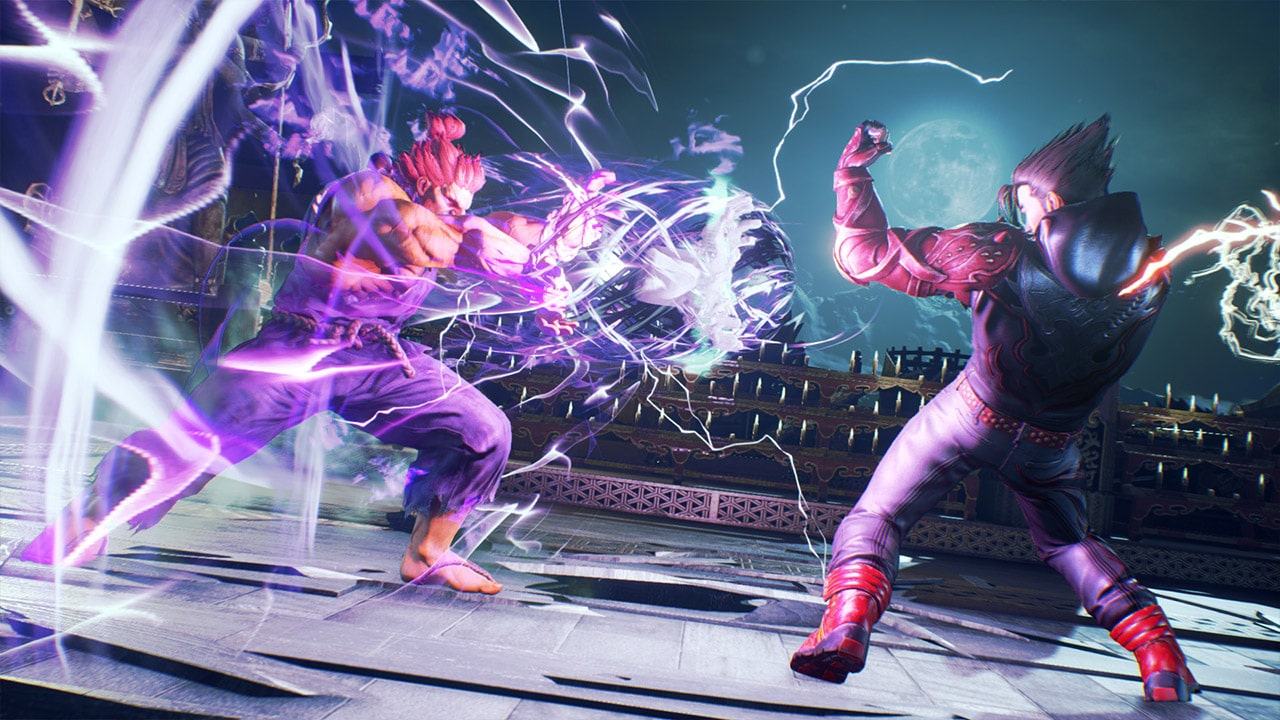 One of the best news to come out of the upcoming SEA Games in 2019 — at least for gamers — is the inclusion of esports as part of the 56 total sports being held at the event.

The announcement was made late last month, but what it didn’t mention was the list of video games included in the tournaments. Well, we now have the shortlist.

As of now, there’ll be five games to look forward to. For PC, we have Dota 2 and StarCraft II; on mobile, they’ll be Mobile Legends: Bang Bang and Arena of Valor; finally, console gamers will see Tekken 7.

One more title will be inserted into the console lineup, which will be decided in the coming weeks. The games for PC and mobile seem to be locked.

A total of six medal events will be spread out — two for each platform. There’ll be no gender divisions, so male and female competitors will play for the same medals.

Because Razer is a major sponsor, chances are the mobile games will be played on the Razer Phone 2; the gaming company may also be providing systems for the PC division. The consoles will be either the PS4 or Xbox One X/S.

The 30th SEA Games will transpire in the Philippines in November 2019.

Update as of August 07, 2019: Hearthstone joins the list of playable titles on the upcoming SEA Games 2019. 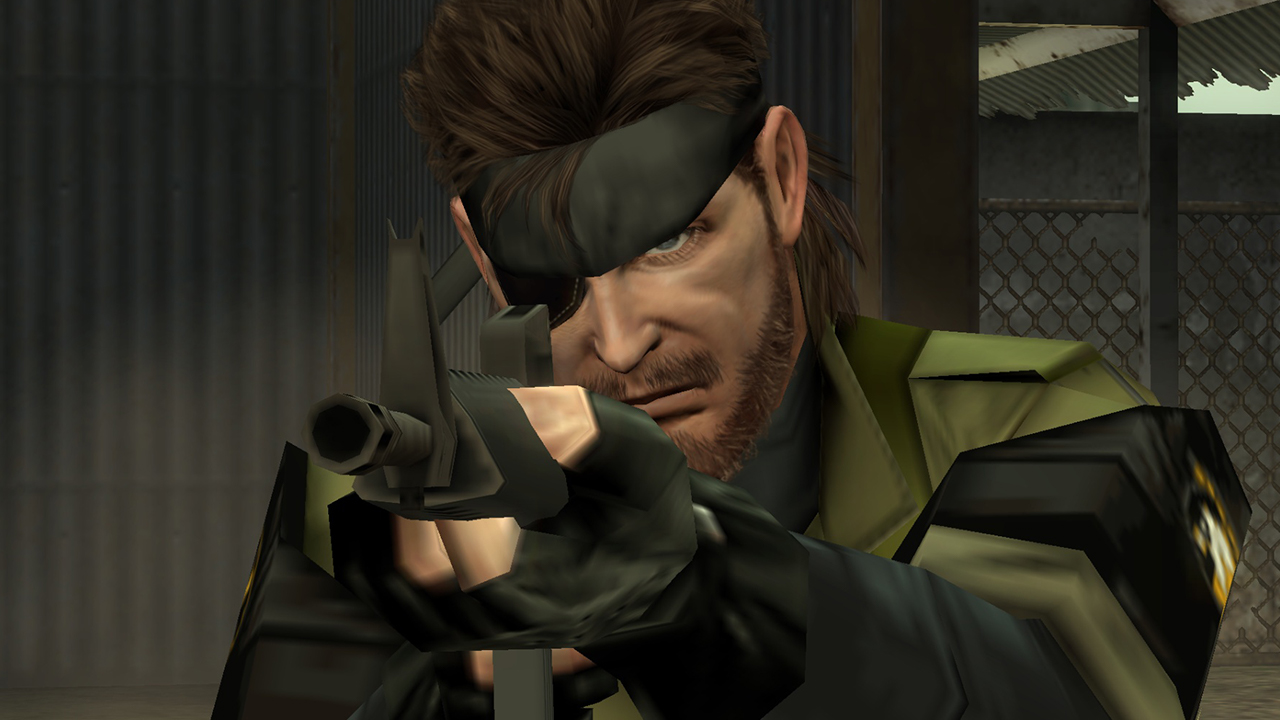