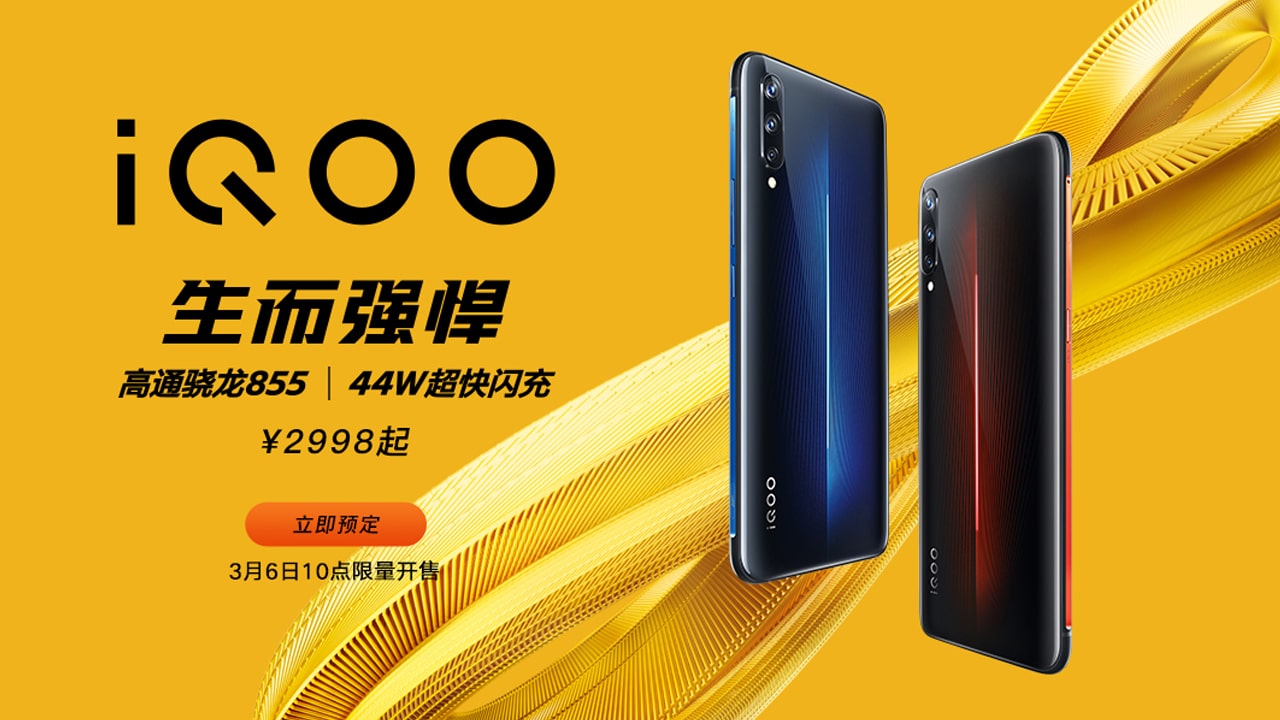 Last month, Vivo launched a promising sub-brand, iQOO. Breaking away from its parent company’s targets, iQOO will aim for a more premium market. Initially, the brand launched without unveiling any hints of its future lineup. iQOO was an empty brand for weeks.

Eventually, rumor mills started speculating on the company’s first phone. The most prominent rumor featured a foldable phone, curiously featuring iQOO’s only known graphic. Based on the available information (or lack thereof), iQOO’s phones fervently remained in the dark.

Now, almost a month after the brand’s launch, iQOO has finally launched its first phone. Simply named the iQOO, the brand’s first offering lives up to its premium hype. The self-titled debut is a monstrous gaming phone for only a fraction of its expected price.

From the most premium to the lowest-specced variant, the iQOO offers a surprising amount of capability in today’s heavy-hitting standards. 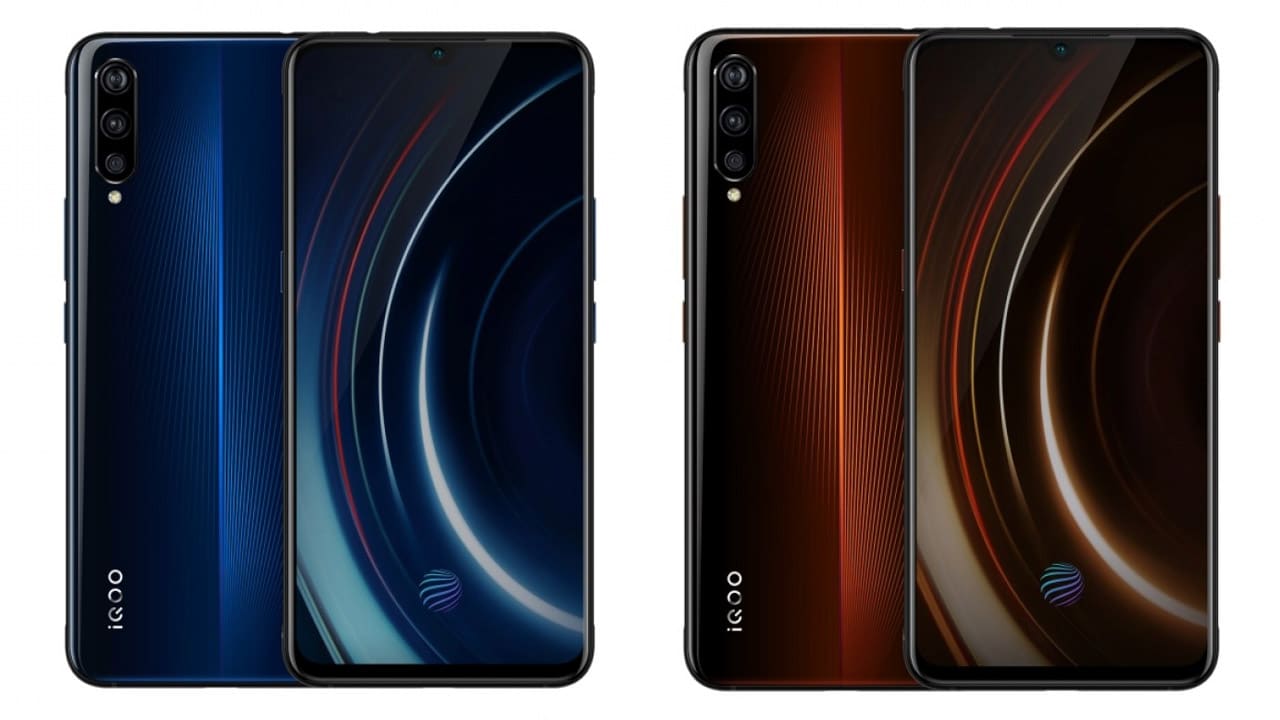 Additionally, this gaming phone will have a vapor chamber, offering liquid cooling for gaming purposes. With performance-enhancing software inside, the phone will have 30 percent faster startup time and 70 percent improved frame rate in games.

For power, the iQOO has a sizable 4000mAh battery. Further, the phone supports 44W fast-charging capabilities. From an empty tank, the battery will fully charge in just 45 minutes. The lowest variant will come with only 22.5W charging, which isn’t too shabby either.