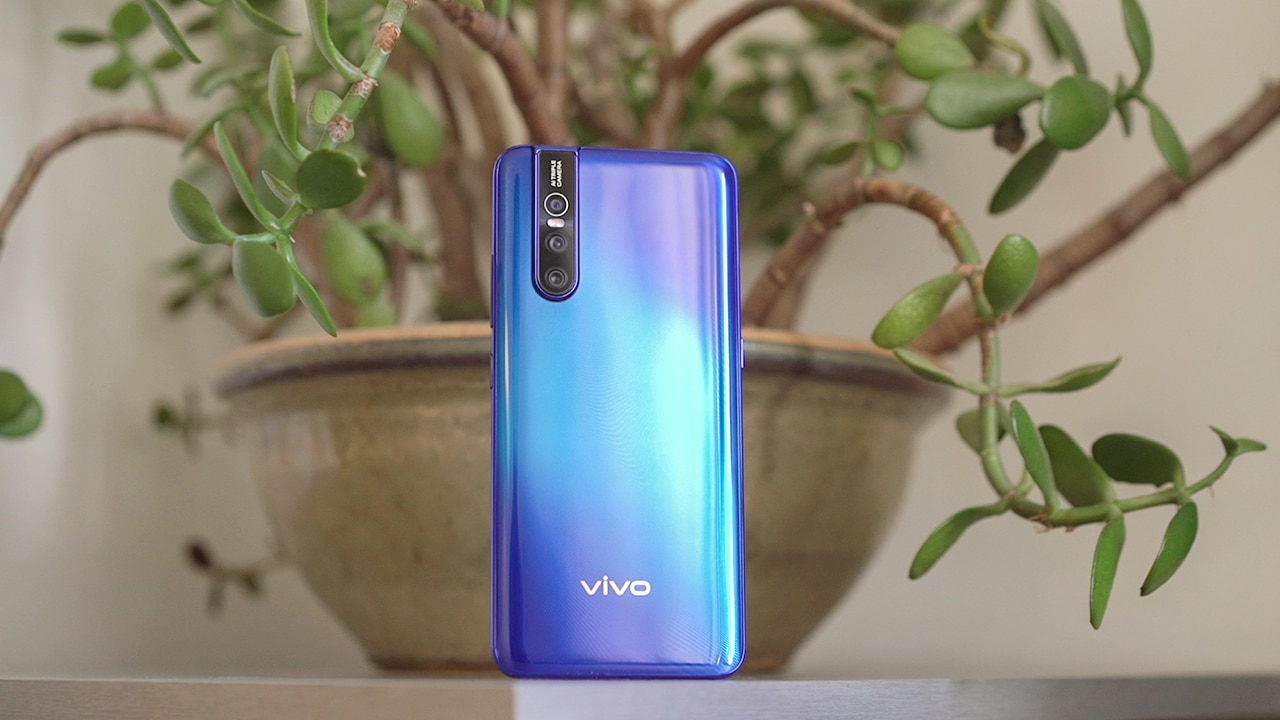 Vivo launched a lot of phones last year, each having a unique feature like a pop-up camera or in-display fingerprint scanner. While the industry usually tried to avoid moving parts in a phone, Vivo turned it around into a feature. With the V15 Pro, the brand wants to establish supremacy in the midrange segment by offering flagship innovation at a competitive price.

The phone has been launched in India today and retails for INR 28,990 or roughly US$ 410. It is available via all major retailers and online sellers starting today.

On the front, the V15 Pro has a 6.4-inch Full HD+ AMOLED display. Thanks to the elimination of a notch, it has a 91.6 percent screen-to-body ratio and smaller bezels. The front camera is located in an elevating module that pops up automatically when required. 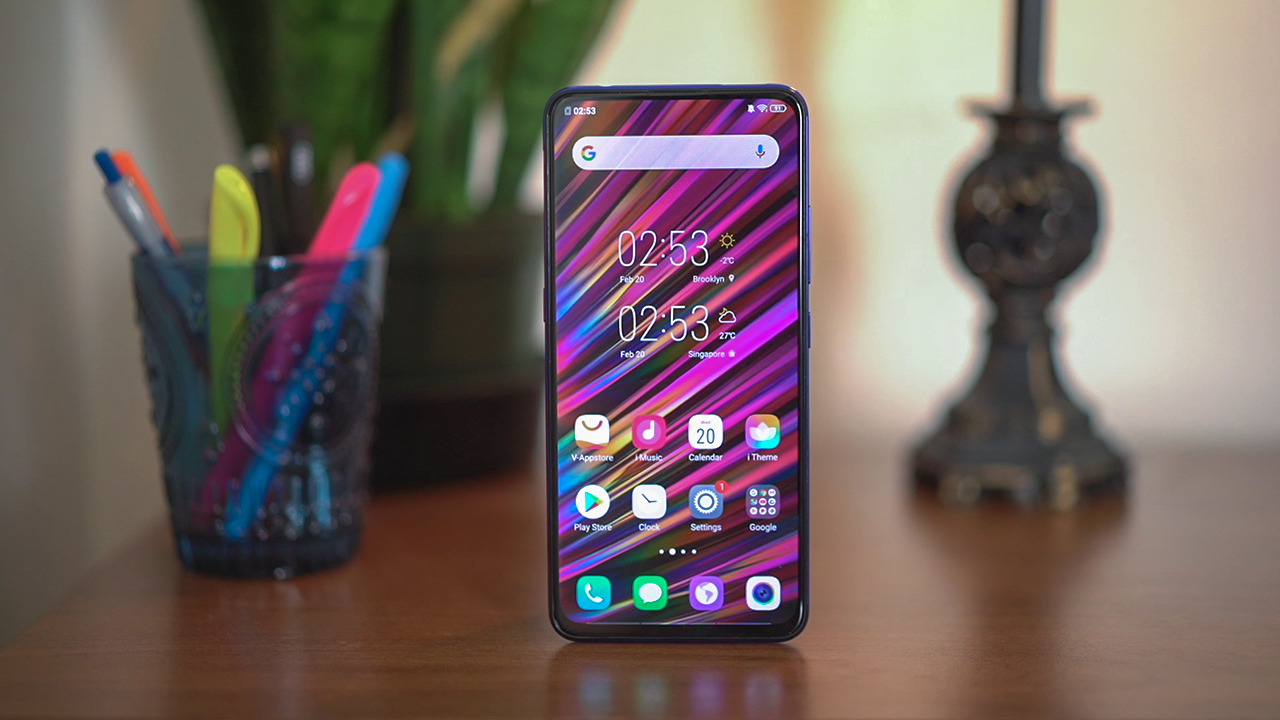 The rear gets a gradient design and a massive triple camera array. The array includes a 48-megapixel primary lens, 8-megapixel wide-angle lens, and a 5-megapixel depth sensor. The primary sensor can capture an insane amount of detail and to improve performance further, four pixels can be merged into one, creating a 12-megapixel high-quality picture.

The elevating module houses a 32-megapixel selfie camera. Vivo has added a ton of new filters in the camera app and modes like AI Beauty, AI Portrait, and AI Super Night to ensure better output. For authentication, the phone uses a combination of face unlock and an in-display fingerprint scanner. 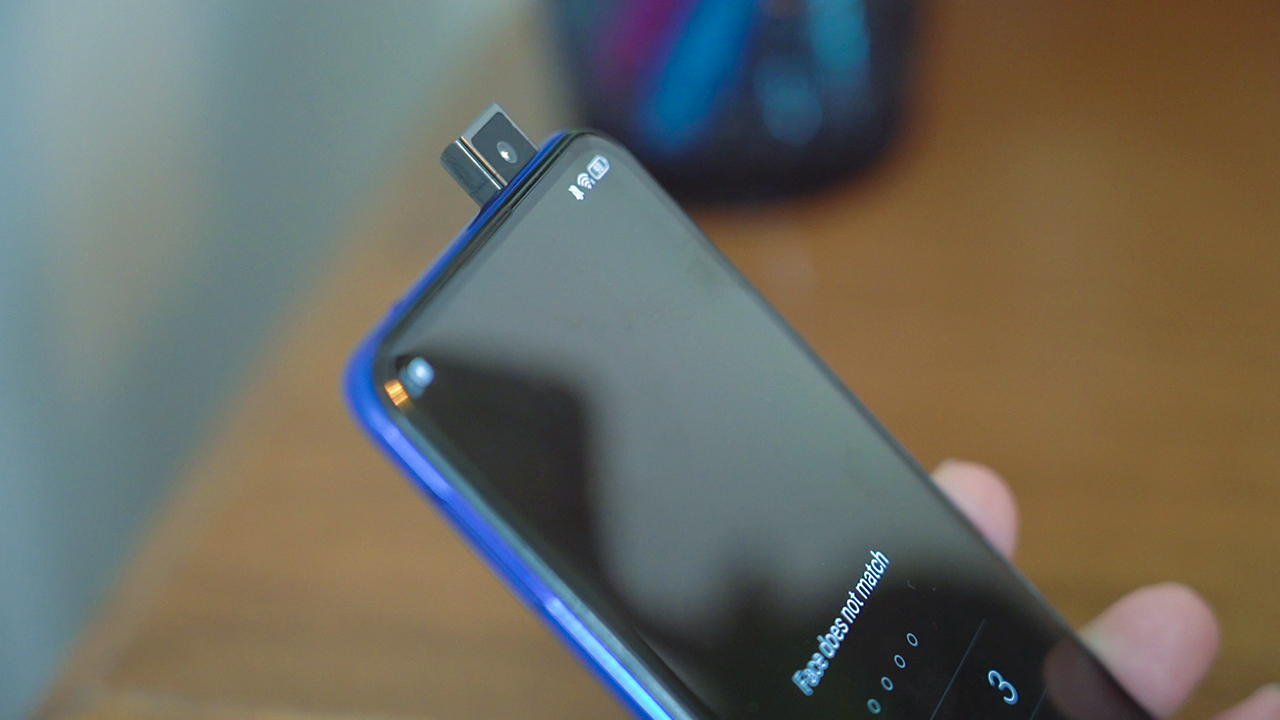 Powering the phone is a Snapdragon 675 processor coupled with 8GB of memory and 128GB of internal storage. It has a 3700mAh battery which supports Dual Engine fast charging. The V15 Pro also has a dedicated button to summon smart assistants like Google Assistant and Vivo’s Jovi.