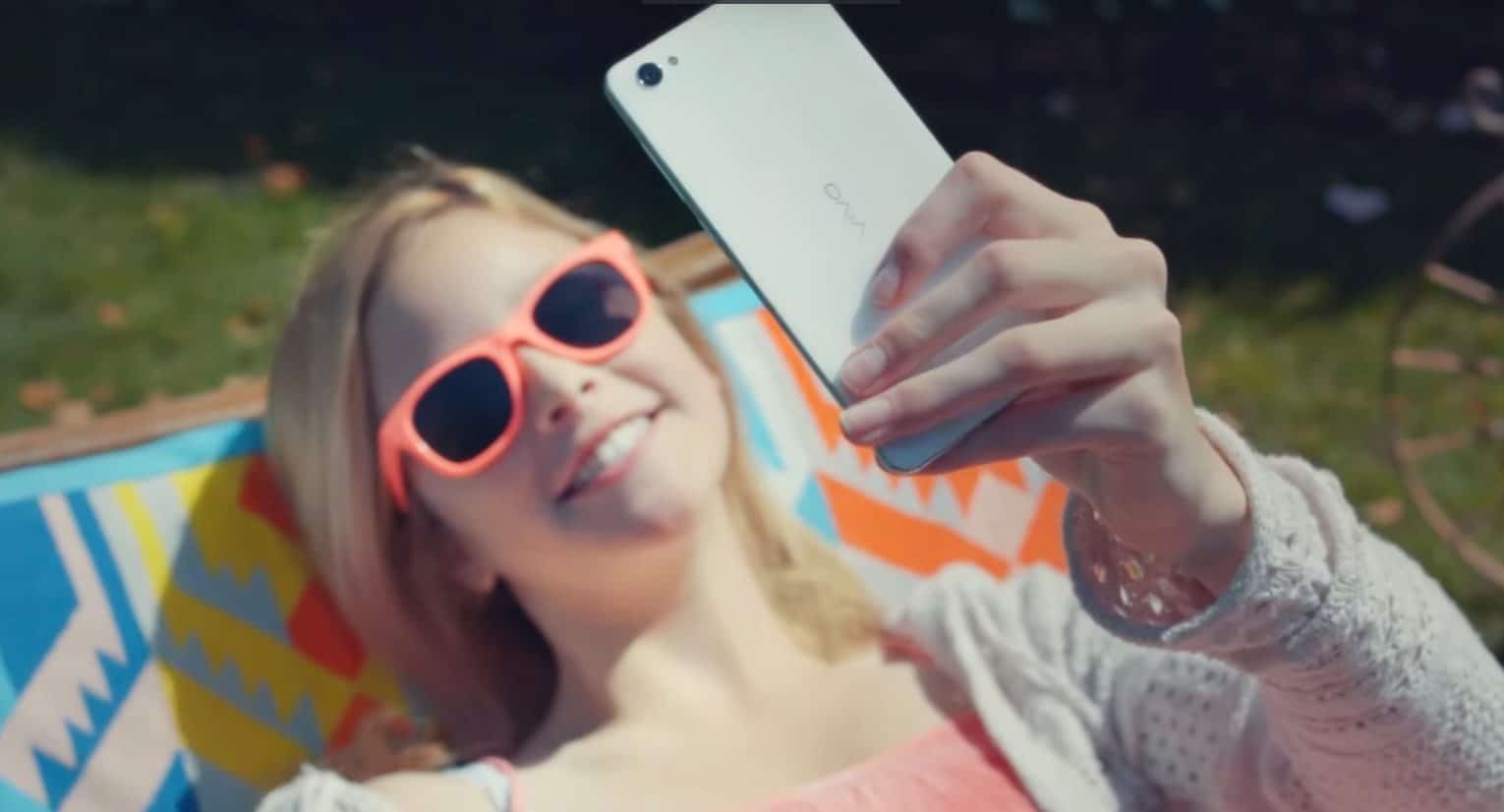 Not too many people in the Philippines have heard about Vivo, a Chinese OEM that, like Huawei and OPPO, is aggressively expanding to markets outside of its native China, where it ranks among the country’s top-selling smartphone brands. However, that might soon change now that the company is apparently gearing up to sell its phones locally.

Vivo has shown increased activity on its local Facebook page lately, and in its latest post, it announced the arrival of the Vivo Y51 with the caption “experience speed like no other,” which is interesting because on paper, the Y51 isn’t particularly speedy. It does offer fast mobile data across 4G LTE networks — but then again, support for the fastest wireless data standard available is common among today’s smartphones. 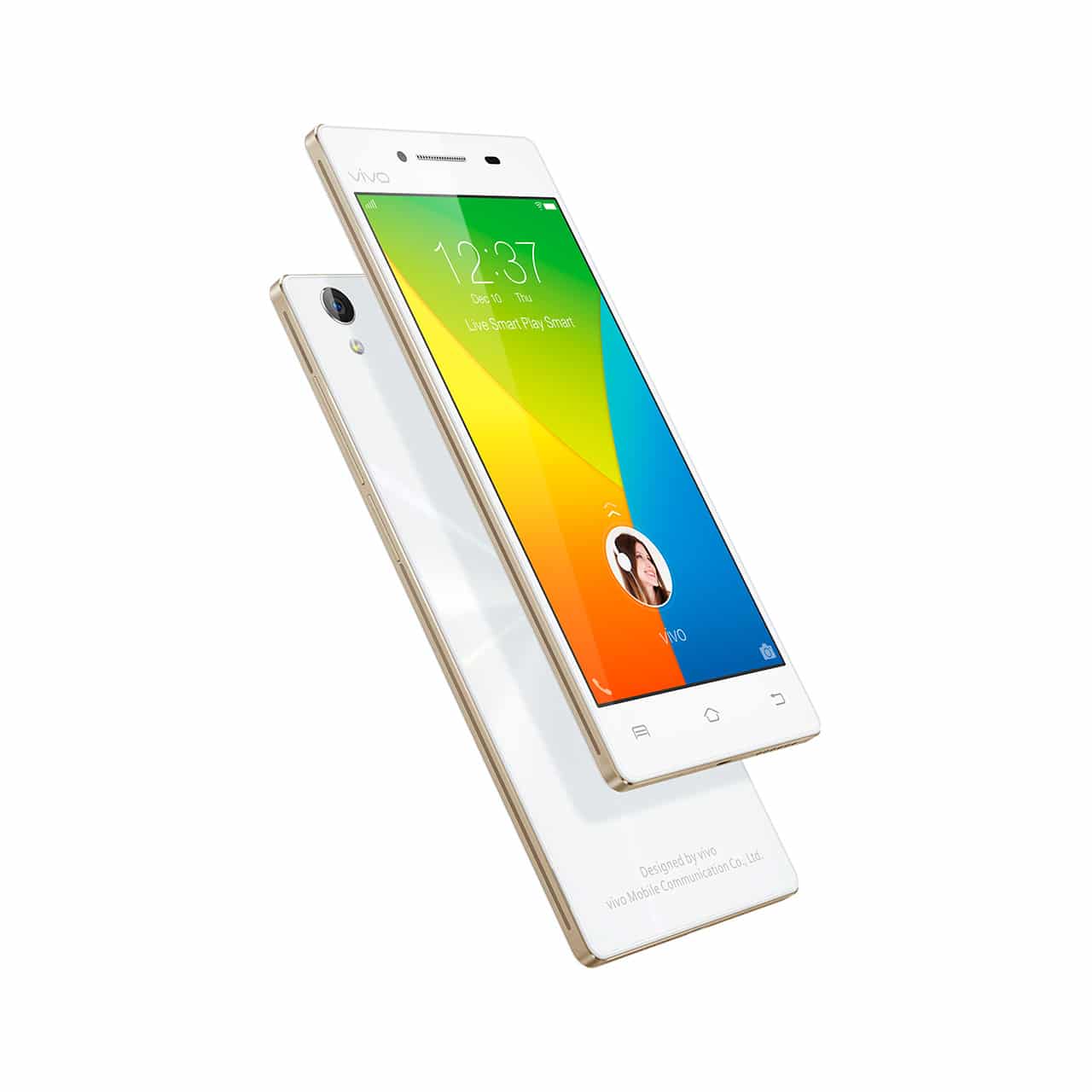 The Y51 isn’t new either, as the phone has been widely available in select markets since January for 12,000 Indian rupees, or roughly Php8,000.

Vivo’s current lineup of affordable devices aside, what it has in store in the future, however, may be of interest to local consumers; the Chinese brand is slated to unveil the V3 and V3 Max smartphones in India on April 5.

The latter has been spotted at China’s TENAA (China’s equivalent to the FCC) carrying a 5.5-inch, full-resolution display, an octa-core processor, and 3GB of RAM. Considering the modest specifications, it wouldn’t be surprising to see it come with an equally modest price. We’ll be in India next week to cover the Vivo launch event, so expect to hear more about the V3 and V3 Max then.

Vivo operates in seven countries, including China, India, Indonesia, Malaysia, Myanmar, Thailand, and the Philippines, and is known for pioneering the Quad HD era of mobile devices, having introduced the first smartphone with a resolution of 1,440 x 2,560 pixels in 2013. Its current flagship, the Vivo Xplay5, boasts 6GB of RAM — another industry first — plus an AMOLED screen that’s curved on both sides, similar to that of the Samsung Galaxy S7 Edge.