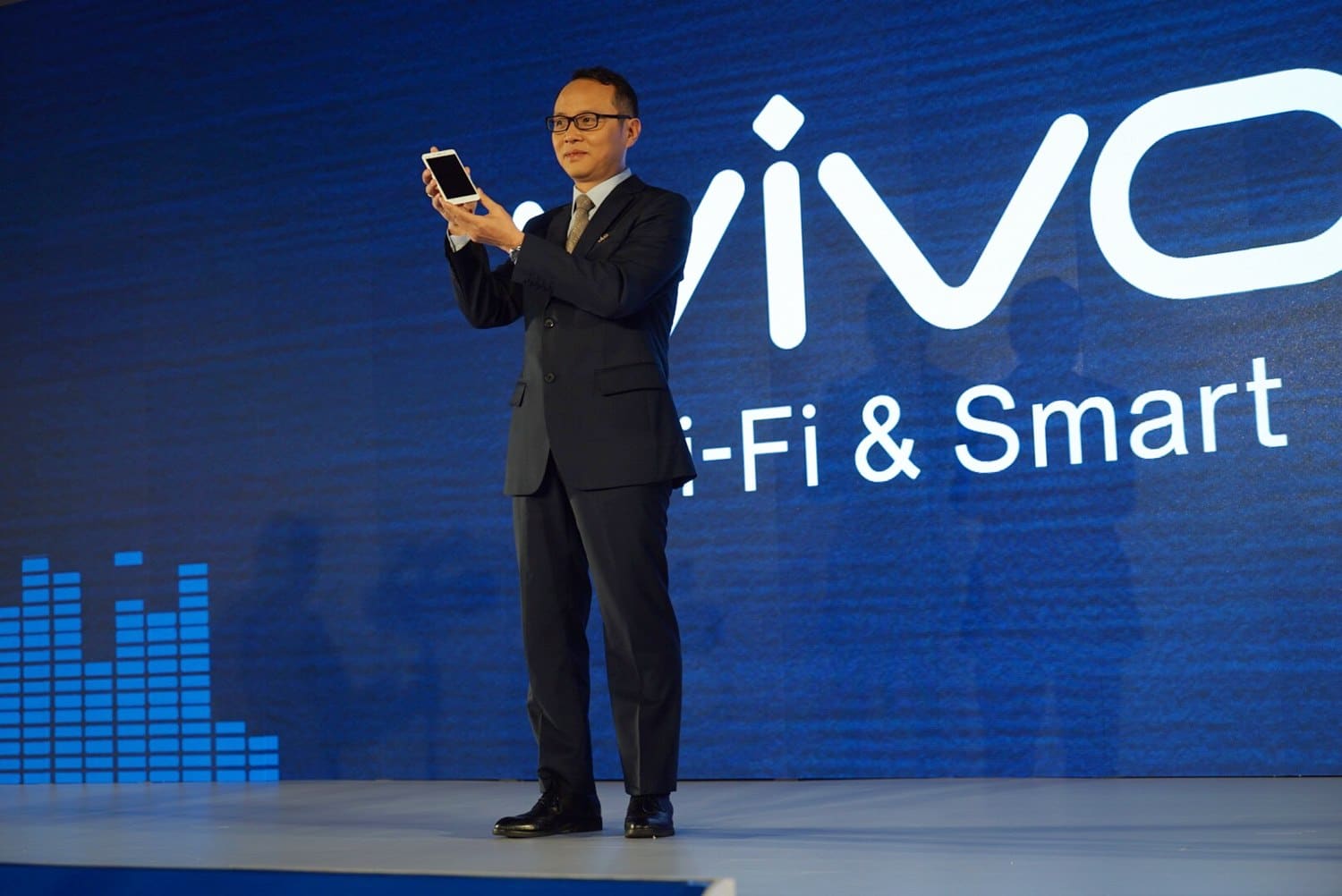 Chinese smartphone brand Vivo today unveiled the V3 and V3 Max smartphones in India with the tag line: “faster than faster.” Vivo’s attempt to annoy the grammar Nazi in us aside, both phones seem promising from a technical standpoint.

The reasons behind the “faster than faster” claim are evident as you peruse the specs sheets of the Vivo V3 and V3 Max. 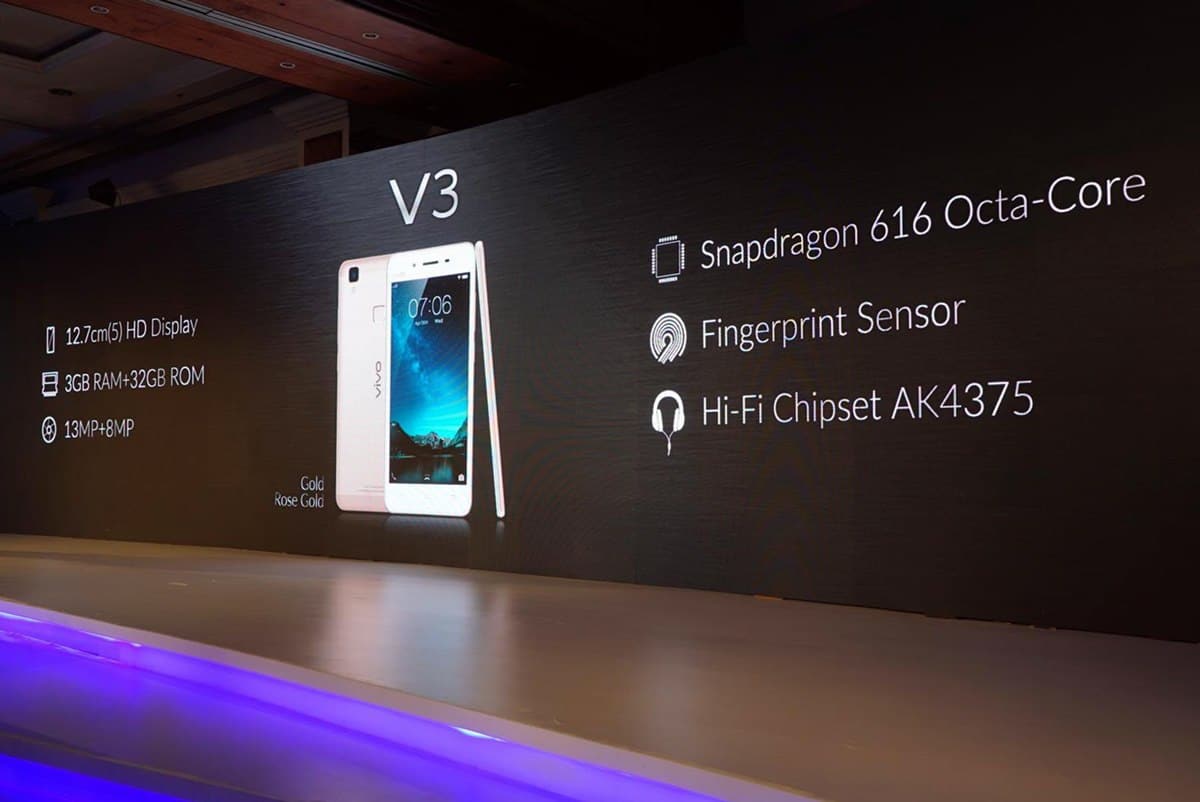 Internal storage maxes out at 32GB, with the option to expand up to an additional 128GB using a microSD card. Both phones also come with a supposedly snappy fingerprint sensor located on the rear panel. 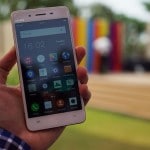 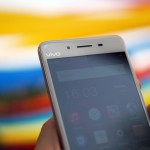 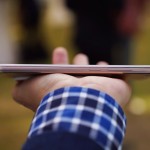 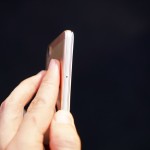 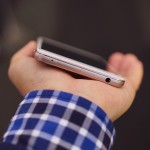 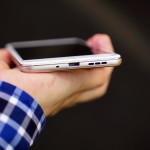 Photography is likewise a highlight for Vivo’s V3 line, as the phones’ rear-facing, 13-megapixel camera uses phase-detection autofocus, and is capable of locking onto a subject in 200 milliseconds (0.2 seconds) — shorter than the blink of a human eye, which takes anywhere between 300 to 400 milliseconds.

Firing up the default camera app shouldn’t take a whisker longer than that, as Vivo claims a startup time of only 700 milliseconds. 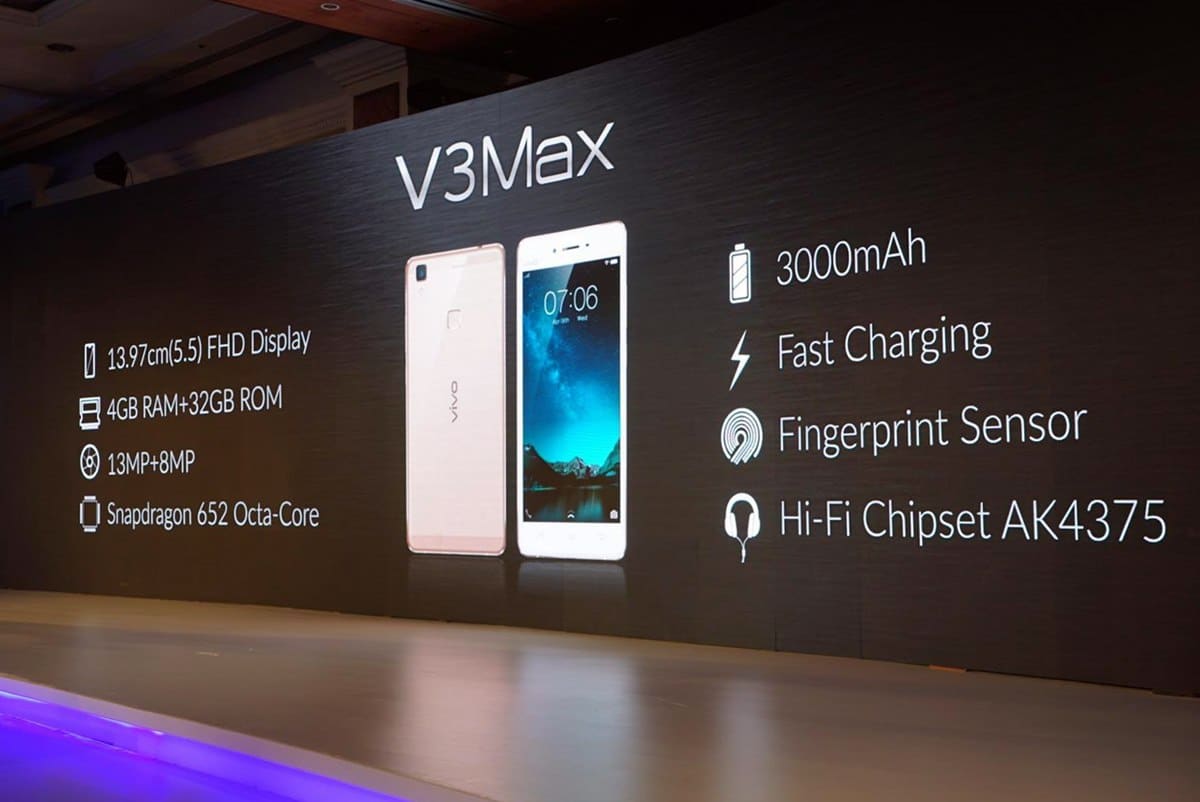 The higher-end V3 Max also supports fast charging with the included power adapter, and Vivo claims the feature provides up to 2 hours of high-fidelity music playback from 5 minutes of charging. 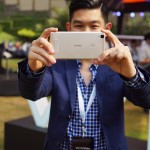 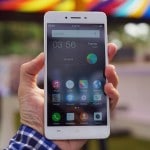 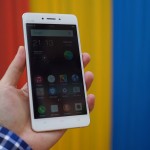 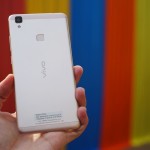 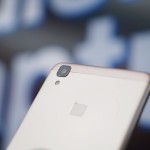 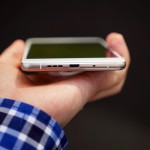 It’s obvious that Vivo’s V3 and V3 Max are built around the idea of super-fast operation, one that the company has pushed throughout the product announcement; but it didn’t have to.

See, if the phones do live up to the hype, Vivo would have no need for an awkward-sounding slogan, or analogies that resonate to very few people. If they’re fast enough, they’d be the talk of the town, for sure. Speed, or lack thereof, is one of the few things consumers can objectively judge with accuracy.

Hopefully for the V3 and V3 Max, the marketing talk will work out nicely.