We previously wrote about Vivo, one of China’s top-selling OEMs and a recent addition to the growing number of foreign companies that have set up shop in the Philippines. And you may recall that the Vivo Y51 has been teased on Facebook as one of the first, if not the first smartphone the company puts on offer in the country.

Well, it is, according to a press release from Vivo.

The Y51 is yet another Android-based, 4G LTE phone, albeit from a relatively unknown Chinese brand, that combines decent specs with an attractive design and an even more attractive price. It sounds like the kind of phone Huawei or OPPO or Xiaomi makes these days, sure, but don’t tell the folks at Vivo. 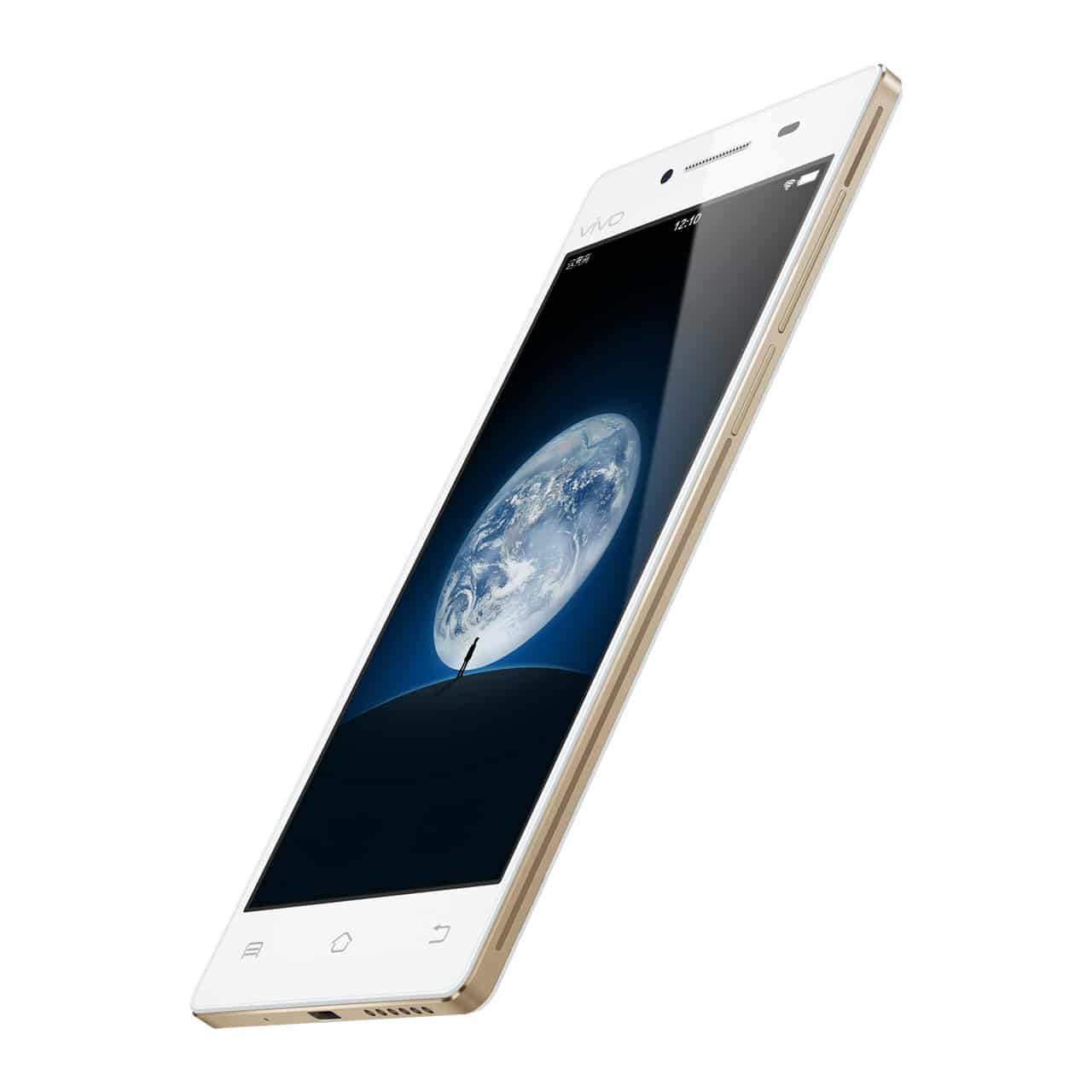 As for the device itself, the boxy Y51 features a thick, metallic frame with rounded edges and a glossy plastic back that’s likely prone to fingerprints and smudges. The overall design is a mix of OPPO’s current design language for its budget phones and Sony’s previous releases. In any case, it looks better than what we’re used to seeing – the white with gold trim may be a hit among certain demographics.

Up front, you’re looking at a 5-inch IPS display that supports a modest 540 x 960 resolution. The rear and front cameras take 8- and 5-megapixel photos, respectively. A quad-core Qualcomm Snapdragon 410 processor with 2GB of RAM powers the entire assembly, and should have no problem running  Vivo’s Funtouch OS on top of Android 5.0 Lollipop. 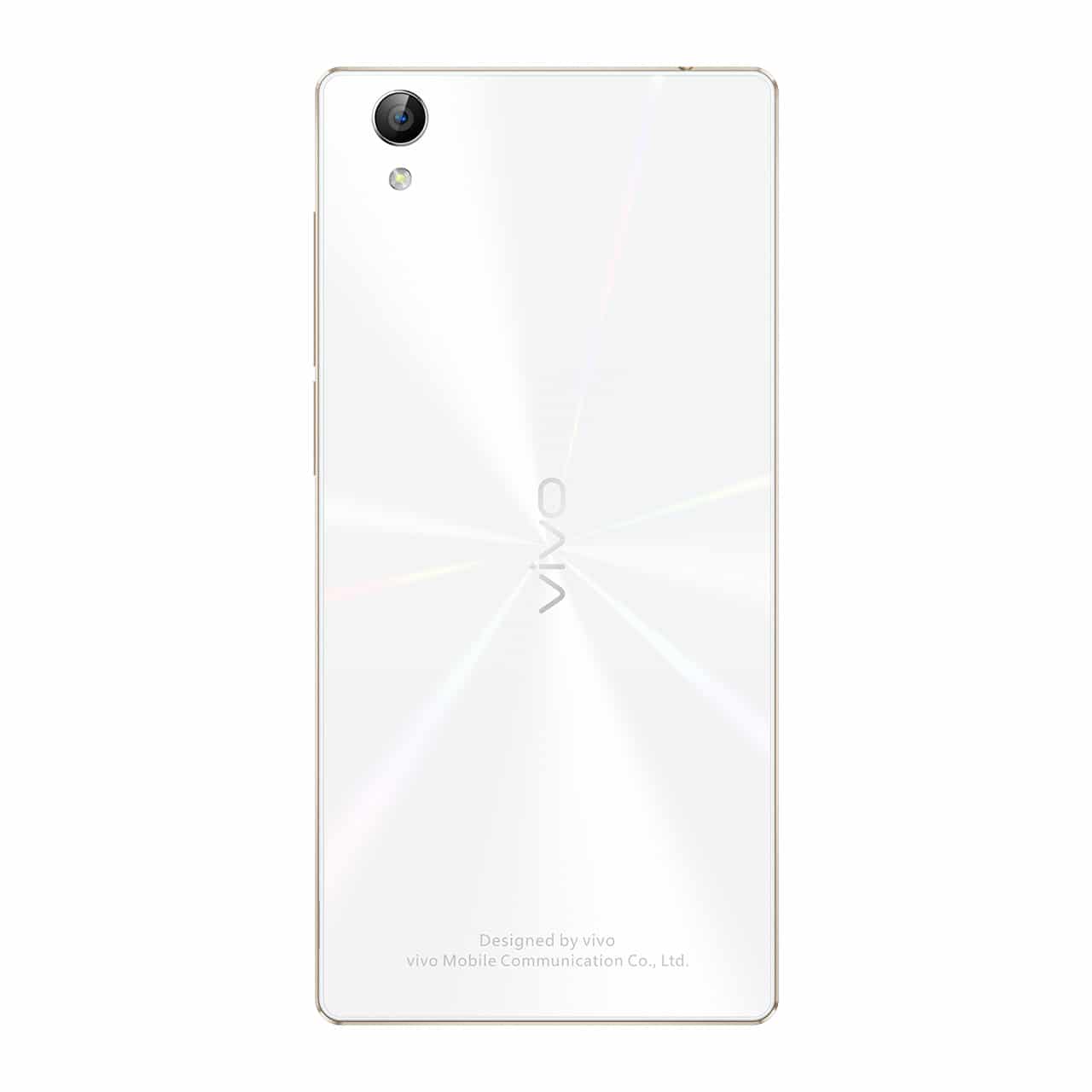 The Vivo Y51 retails for Php7,990 (around $US170) in select stores across the Philippines. More Vivo phones are expected to be available in the country later this year.