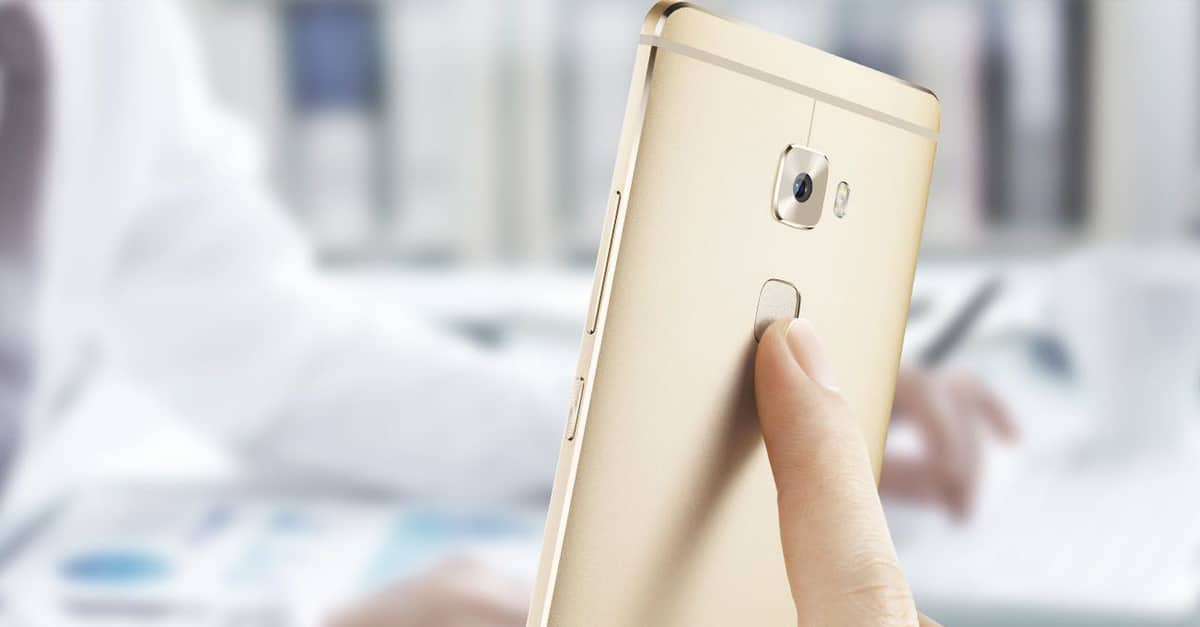 Huawei’s biggest announcement at IFA 2015 is the Huawei Mate S – a 5.5-inch smartphone headlined by… wait for it… Force Touch. 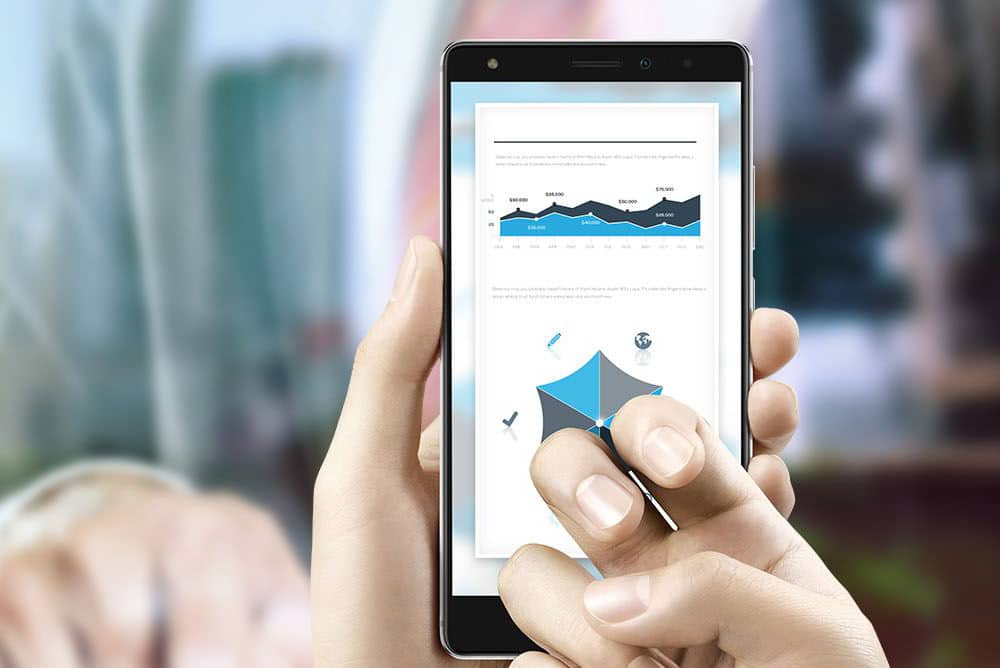 Yes, the same Force Touch first seen on the Apple Watch which has also made its way to the MacBook and is rumored to appear on the Cupertino company’s next iPhone. In case you need a reminder, Force Touch is a feature that allows you to feel a sensation despite the display being just a flat surface. Varying levels of pressure prompts a different command. One should note though that Force Touch on the Mate S will only come with its 128GB variant.

Flip the phone over and you’d think you’re looking at an HTC One M9, except there’s a Huawei logo on the lower part. In a recent video on GadgetMatch we talked about a ‘Frankenphone’, and Mate S could very well be it seeing as how it took the best out of other phones and tried to make them all work together. 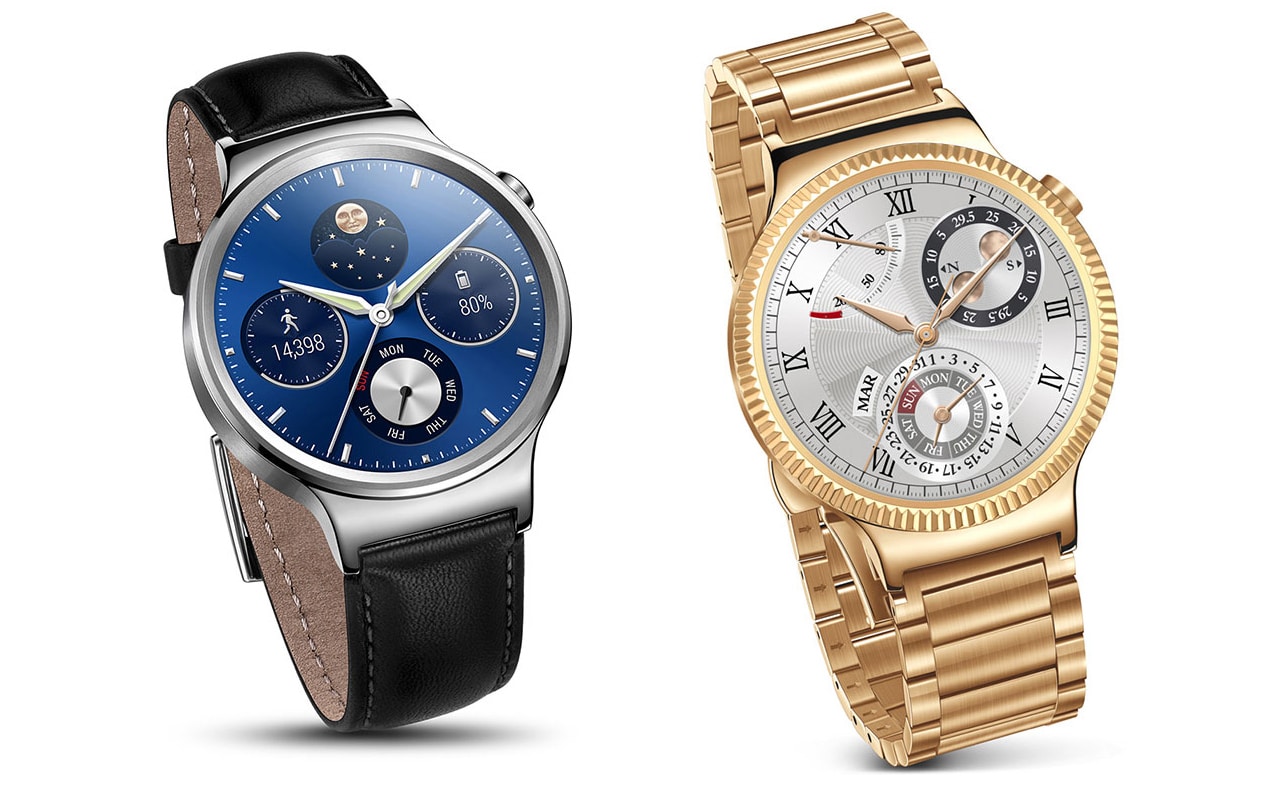 Huawei also joins the wearables battle with the Huawei Watch. A luxurious-looking smartwatch that runs Android Wear OS. Like the Gear S2, it also sports a round design and actually looks like a traditional watch.

Something it has going for is that it will work with both Android and iOS devices. It comes with a wireless fast-charging dock that should get you to about 80 percent battery life in 45 minutes. Note though that the Huawei Watch doesn’t have NFC and lacks GPS tracking. If those aren’t deal breakers for you then lookout for the watch as it becomes available on September 17.

Free to watch and happening online 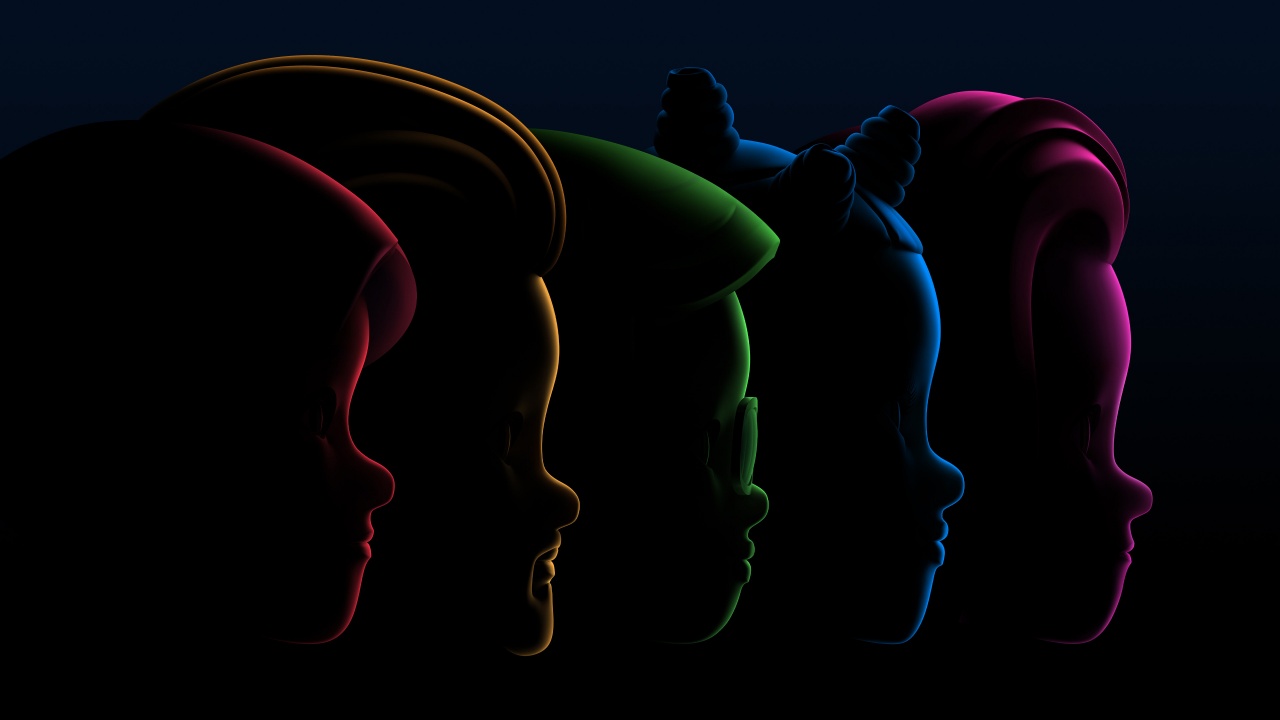 Apple’s annual Developer Conference is just around the corner. Happening officially from June 6-10, the company has unveiled the full lineup of WWDC22. Check them all out below. (All times in PDT).

WWDC22 launches with a first look at groundbreaking updates coming to Apple platforms later this year. The keynote address will be available via apple.com, the Apple Developer app, the Apple TV app, and YouTube, with on-demand playback available after the conclusion of the stream.

Developers will learn how they can take their apps to the next level with a deeper dive into the new tools, technologies, and advances across Apple platforms. Platforms State of the Union will stream via the Apple Developer app and the Apple Developer website.

In addition to sessions and lab consultations, Apple engineers and designers will host activities all week in Digital Lounges to help developers engage in technical discussions, get answers to their questions, and connect with the community. Try a coding or design challenge, participate in a Q&A, meet session presenters, and more.

With the announcement of the Swift Student Challenge winners today, Apple continues to celebrate student developers from all over the world. The event gives students of all ages the opportunity to showcase their love of coding by creating their own Swift Playgrounds app project.

Apple’s WWDC22 will be all online 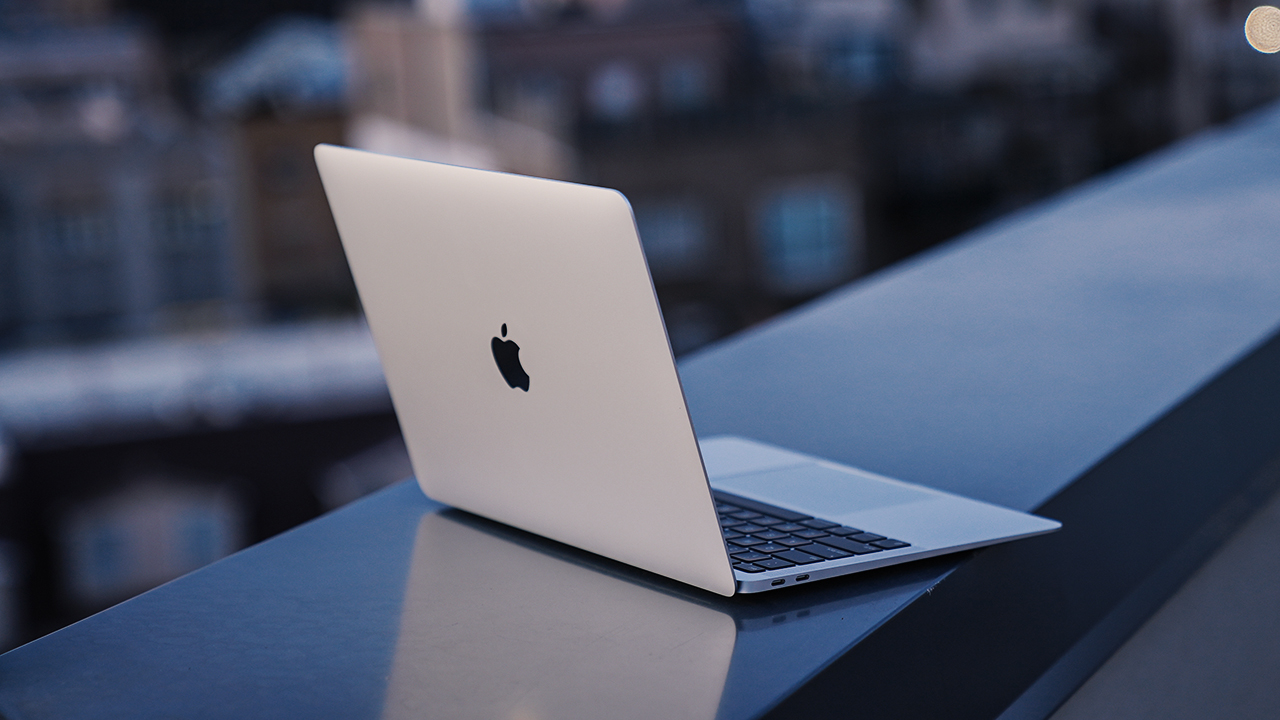 The 2022 Edition of Apple’s annual Worldwide Developers Conference (WWDC) is returning to an all-online format. The conference is happening from June 6 to 10 and is free for all developers to attend.

WWDC22 will showcase the latest innovations in iOS, iPadOS, macOS, watchOS, and tvOS. It will also give developers access to Apple engineers and technologies to learn how to create groundbreaking apps and interactive experiences.

In addition to the announcements shared from the keynote and State of the Union presentations, this year’s program will also include more information sessions, more cutting-edge learning labs, more digital lounges to engage with attendees, and more localised content to make WWDC22 a truly global event.

Apple will host a special day for developers and students at Apple Park on June 6 to watch the keynote and State of the Union videos together, along with the online community. Space will be limited, and details about how to apply to attend will be provided on the Apple Developer site and app soon.

Apple will also support students who love to code with the Swift Student Challenge. Swift Playgrounds is a revolutionary app for iPad and Mac that makes learning the Swift programming language interactive and fun.

For this year’s challenge, students from around the world are invited to create a Swift Playgrounds app project on a topic of their choice, and they can submit their work through April 25. For more information, visit the Swift Student Challenge website. 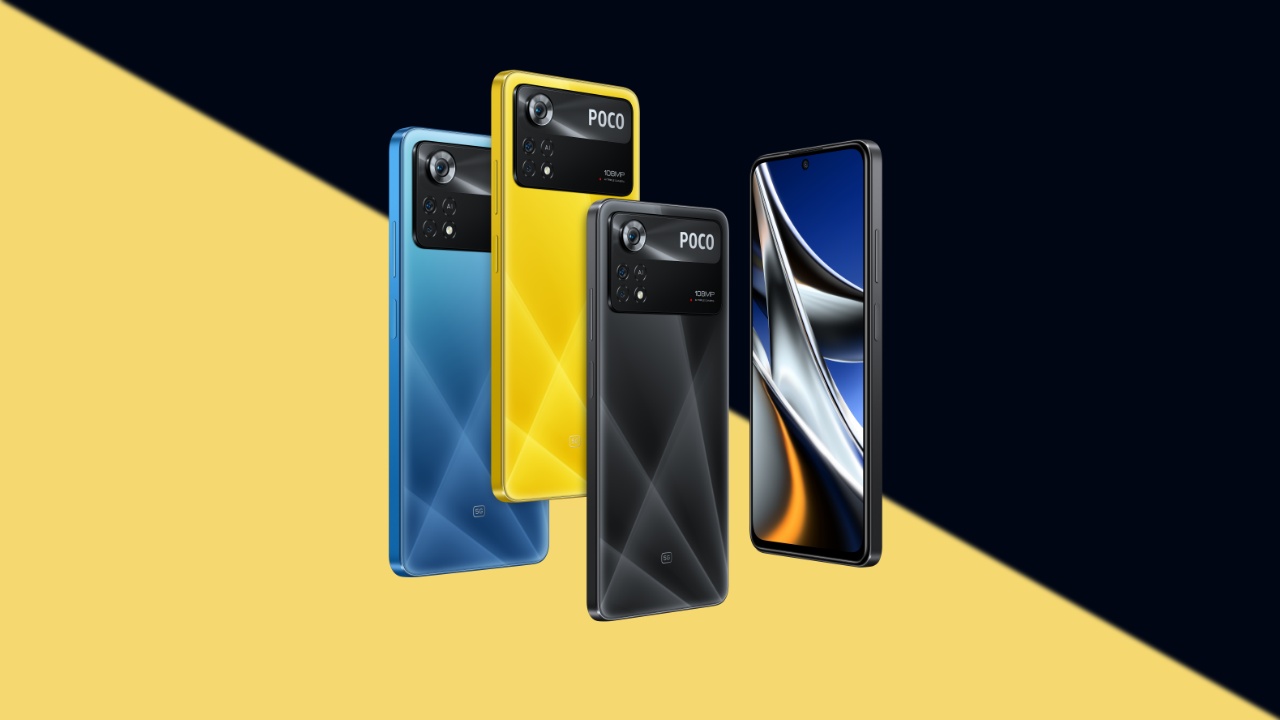 The POCO X4 Pro 5G packs flagship-level experience for a value, making it perfect for the young tech enthusiasts.

The POCO M4 Pro, meanwhile, looks to be a competitive option suitable for the user’s entertainment experience as it is powered by MediaTek Helio G96 and has a 64MP main camera.

Both new phones have an octa-core CPU and come with 8GB of RAM that can be expanded up to an extra 3GB from the 256GB storage for a seamless experience.

The new POCO X4 Pro 5G marks the first time the company is employing AMOLED for the X-series, as the phone comes with a large 6.67-inch AMOLED DotDisplay screen with a 120Hz refresh rate and 360Hz touch sampling rate for less lag.

The display features a 2400 by 1080 FHD+ resolution that is SGS-certified for Eye Care Display.

It is powered by a Snapdragon 695 5G processor and an octa-core CPU headed by two Arm Cortex-A78 performance cores for speeds up to 2.2GHz.

The centerpiece of the smartphone is a 108MP main camera that measures in at 1/1.52”, making it one of the world’s highest resolution sensors available.

It is also joined by an 8MP ultra-wide lens and a 2MP micro camera on the rear, and a 16MP front camera.

Lastly, the X4 Pro 5G comes with a 5,000mAh battery to allow users to browse or play all day long with up to 15 hours of video playback of 191 hours of music playing.

With its 67W turbo charging, the smartphone can be charged up to 70 percent in just 22 minutes, and can be fully charged in less than an hour. 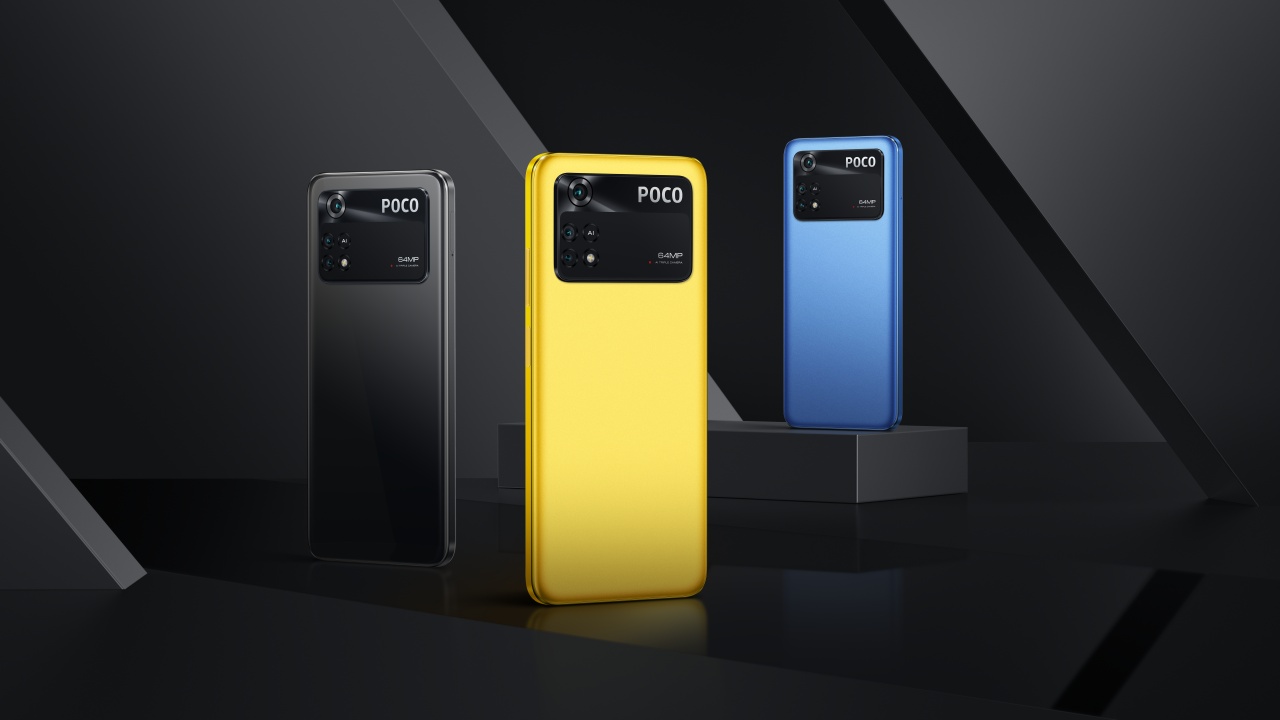 Meanwhile, the POCO M4 Pro is presenting itself as an entertainment powerhouse that combines value for money.

This allows the device to be used for basically all activities like vlogging, social media scrolling, or taking pictures and videos.

The M4 Pro comes with a triple camera setup. It has a 64MP main camera, an 8MP ultra-wide camera, and a 2MP macro lens camera. Meanwhile, in front is a 16MP camera.

It also has a 5,000mAh battery that can be recharged fully in just an hour with 33W Pro fast charging.

POCO’s X4 Pro 5G and M4 Pro will be available via the brand’s official e-commerce channels.

Both phones will come with YouTube Premium pre-installed. The brand is also offering customers up to two months free on the streaming service.

For the prices, variants, and color options for the two latest smartphones, check the table below: