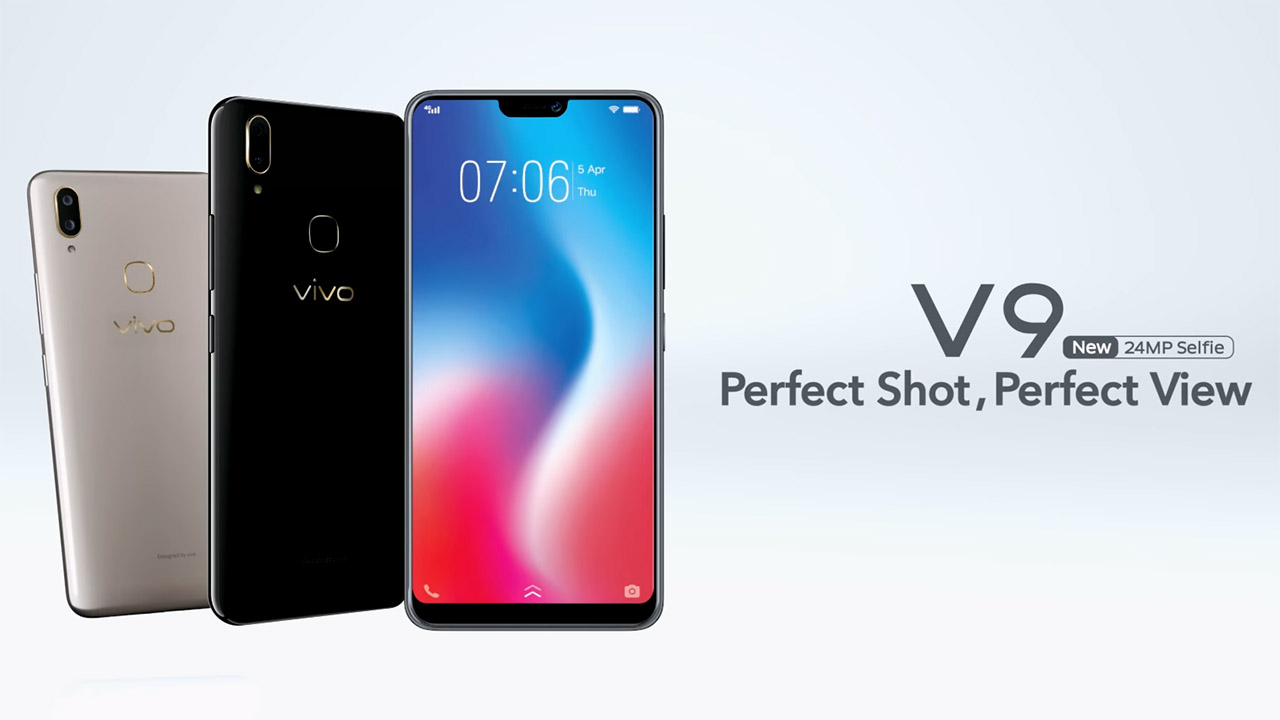 Like most of you, we were expecting Vivo’s next smartphone release, the V9, to be revealed in the next two weeks — well, emphasis on expecting.

Vivo got a little excited and listed the V9 on its official Indian website. You’ll notice a lot of placeholder text where pricing and titles should be, but the renders and specs appear to be final.

This one’s the most revealing of all images: 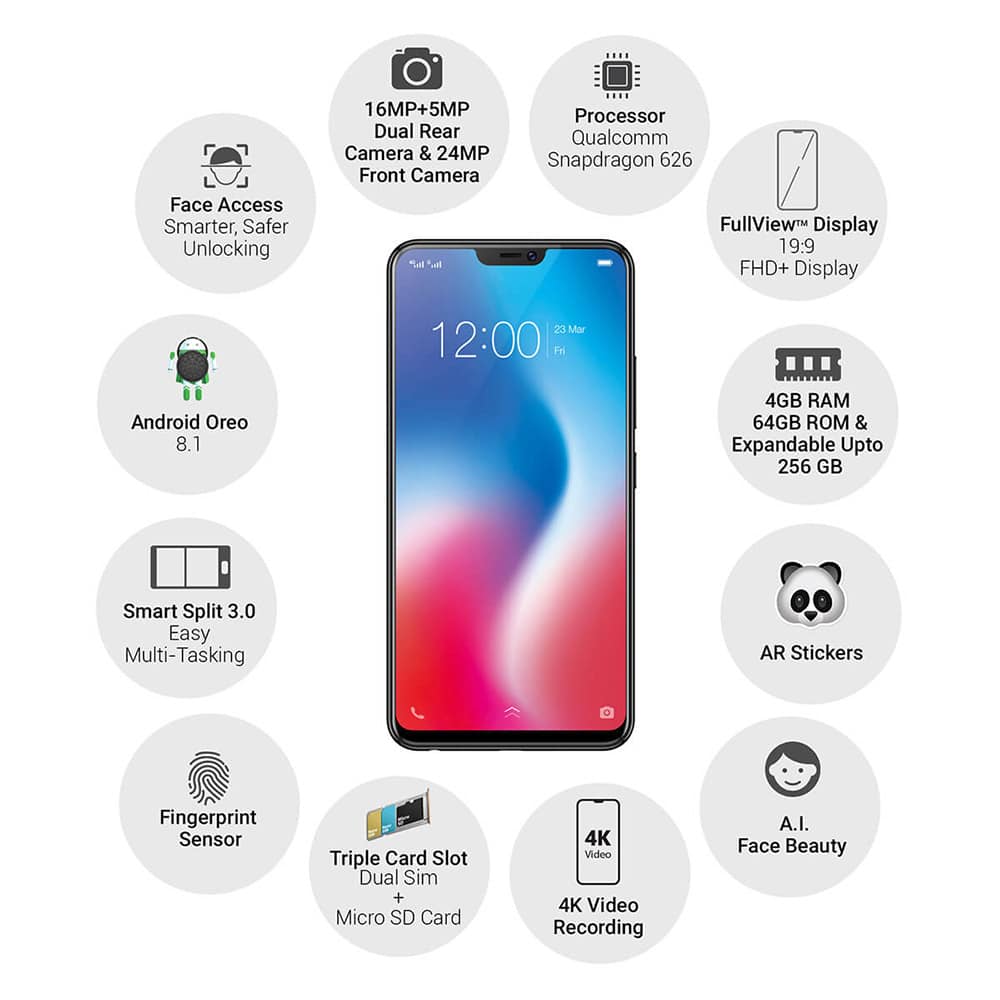 The most prominent feature is the FullView display with a long 19:9 screen ratio and notch on top to house the earpiece and front-facing camera. It’s with this that the other function, Smart Split multitasking, can make full use of the large, nearly borderless screen.

This being a Vivo product, cameras are another important highlight. There are two rear cameras this time, consisting of 16- and 5-megapixel sensors capable of 4K video recording, while the front has an impressive 24-megapixel sensor with an AI face beauty feature to intelligently make you look good. And while there are no demos yet, there’ll be some sort of AR stickers available as well as face unlocking.

Inside, there’s a midrange Snapdragon 626 processor coupled with 4GB of memory and 64GB of storage that can be expanded using a microSD card on the triple-card tray. There’s no info on battery capacity yet, but the integration of Android 8.1 Oreo will hopefully mean improved energy efficiency.

Although this info has been leaked by Vivo itself, we’ll have to wait for the official announcement happening next week before setting anything in stone. Heck, even the listed price is INR 10,000,000 which converts to US$ 154,000!

For a better look at the V9, you can watch this advertisement posted prematurely by Vivo Indonesia: