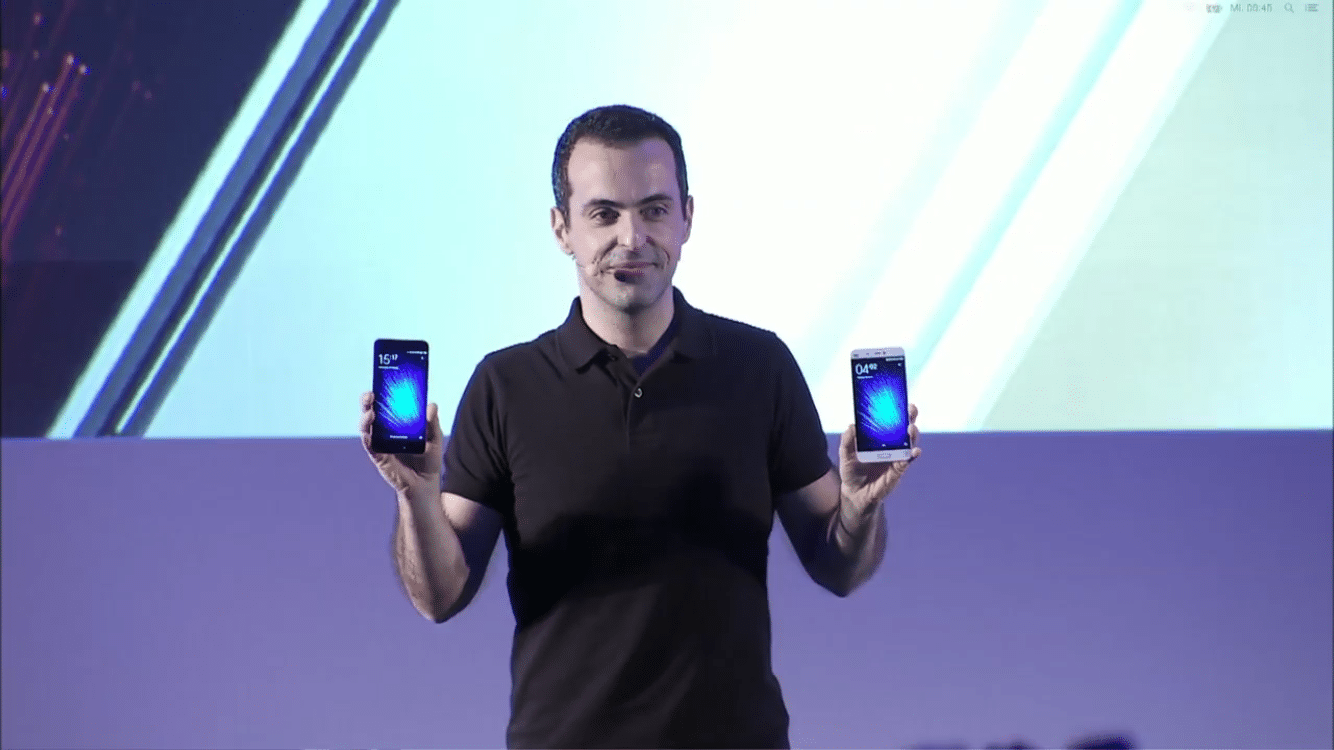 Xiaomi, the leading smartphone brand in China and fifth-largest in the world, today unveiled its latest flagship device, the Mi 5. And as fans have come to expect from the Mi line, this year’s iteration stays true to the charm of its predecessors, pushing the limits of performance in a mobile form factor without asking for a lot in return. This year also marks the debut of the Pro version of the top-shelf Mi series.

High specs at a reasonable price: it’s the simple formula for Xiaomi’s Chinese dominance, and the company hopes it will remain successful in western markets where Apple and Samsung have had a chokehold on higher-end products. And while that may be the case, there could be a small wrench in Xiaomi’s rapid overseas expansion: the Mi 5 bears striking similarities to another upcoming flagship, albeit from a smartphone lineup that many Americans and Europeans have come to love and adore. 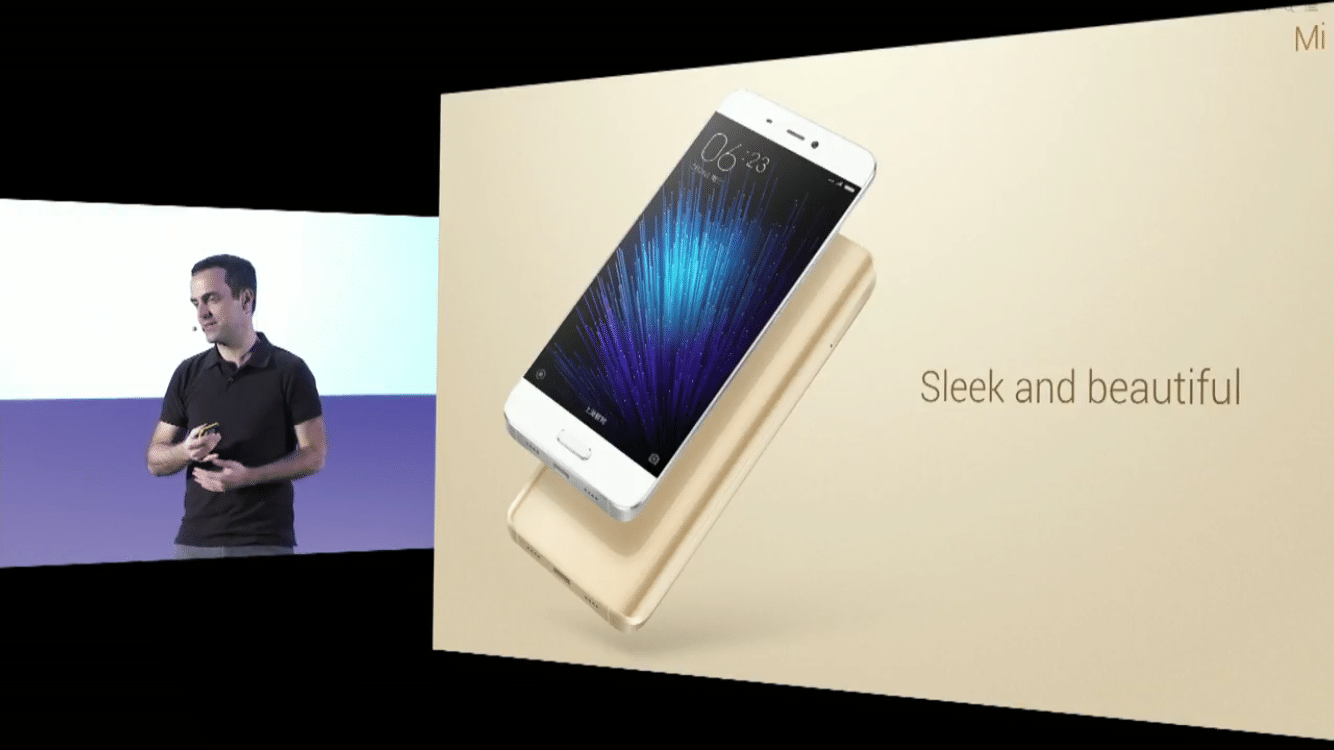 Sleek and beautiful — just like the Samsung Galaxy S7.

We’re referring to the Samsung Galaxy S7, in case you’re wondering — and yes, we’re aware that last year’s Mi Note Pro might have inspired Samsung’s previous designs. However, Xiaomi didn’t have to return the compliment, if you know what we mean.

The Mi 5 inevitably will draw comparisons to the Galaxy S7, and the resulting comments may not be as favorable as what the Chinese upstart has been getting from its fans for years. It doesn’t help that Samsung’s next signature phone is all but sure to cross international borders first. The Mi 5, meanwhile, will be available in its native China starting March 1st; global markets, including India, will have to wait longer.

To its merit, Xiaomi did a fine job of aping the Galaxy S7, unapologetic as it might be. A contoured back that makes the Samsung effort appear thinner than it actually is and allows for a comfortable feel in the hand is present here, as is an oblong fingerprint scanner-slash-home button on the face of the device, which Xiaomi argues is the optimal placement of fingerprint-sensing hardware on a phone (surely Samsung would agree). 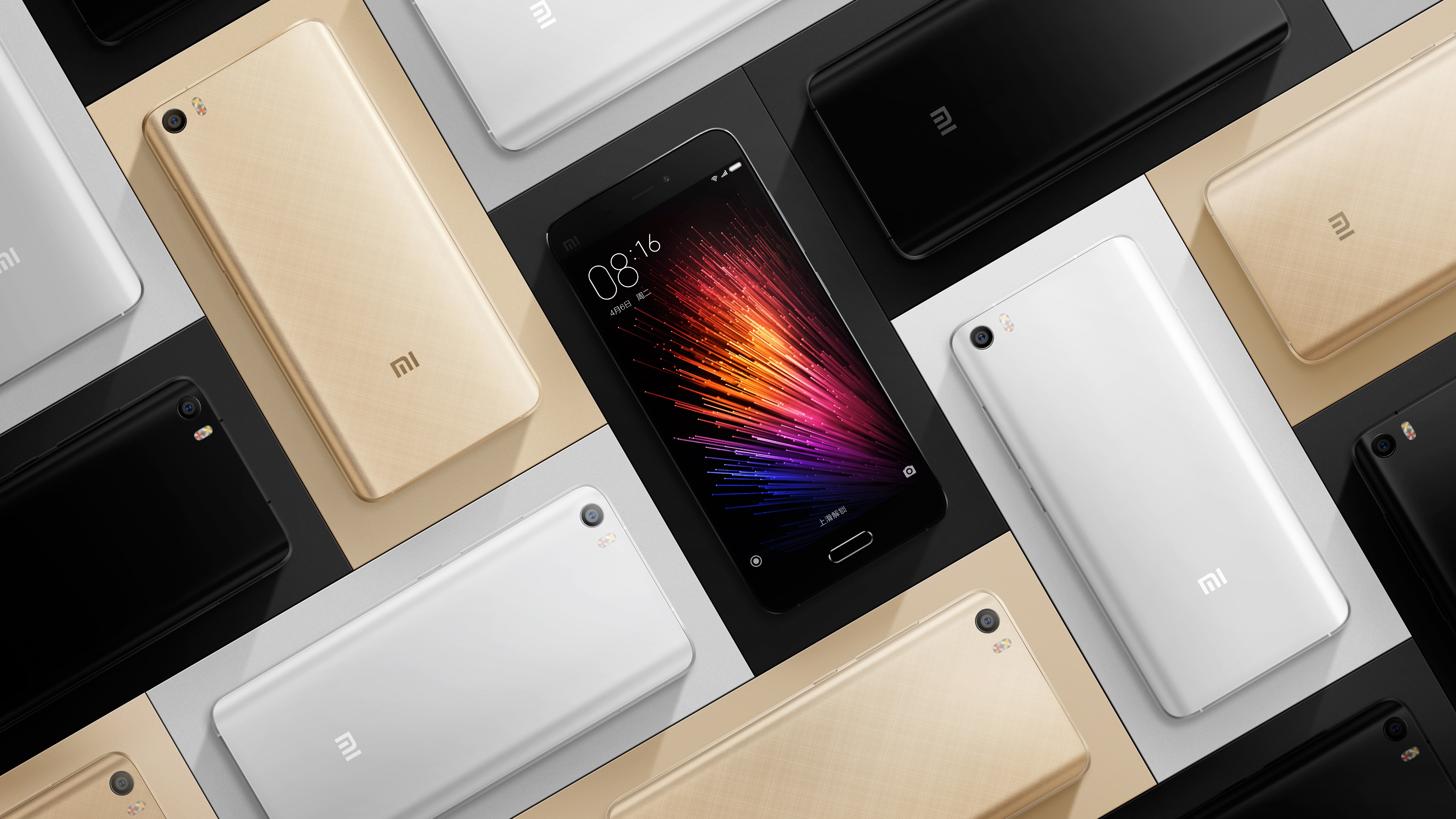 The Mi 5 comes in black, gold, and white.

There’s no protruding bump around the rear camera, either. The 5.15-inch 1080p display doesn’t scream top-of-the-charts, but the edge-to-edge design of the front is hard to improve upon. Lastly, the Mi 5’s mostly plastic body seems pieced together nicely.

Specs-wise, the Mi 5, particularly Pro variant, is a beast of a phone, rocking a Qualcomm Snapdragon 820 processor with as much as 4GB of RAM and 128GB of flash memory (for the higher-end model). The base configuration with 3GB of RAM and 32GB of storage should suit most users well, but spending extra dough on the Mi 5 Pro seems like a wiser choice given the relatively small price difference between models.

Which brings us to the price: an impressively low 1,999 yuan (roughly $300) for the base version and 2,600 yuan ($400) for the 128GB Pro model with a ceramic back. So hey, maybe at those price points, no one would care where the Mi 5 came from, which company built it, or what it resembles most closely.

END_OF_DOCUMENT_TOKEN_TO_BE_REPLACED

Specs-wise the new Xperia X line isn’t going to be the most high end smartphone release of 2016 but Sony’s left just enough for the phones to be desirable. END_OF_DOCUMENT_TOKEN_TO_BE_REPLACED