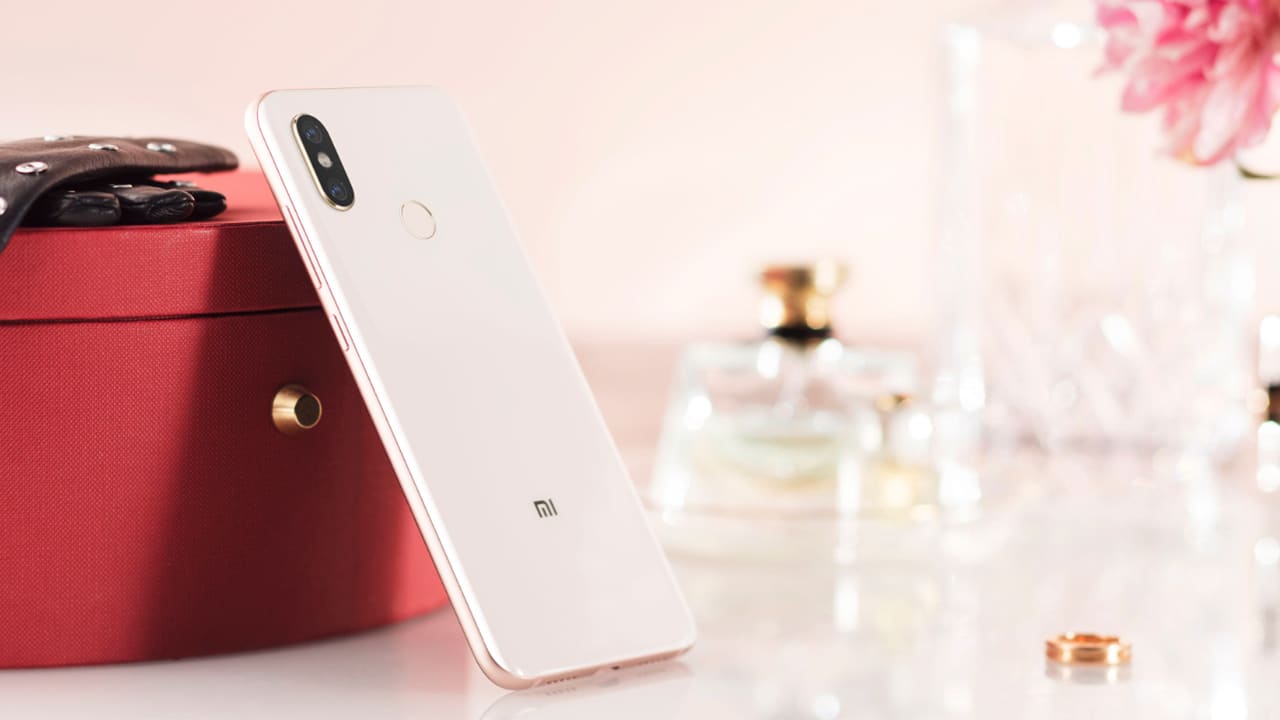 Xiaomi just wrapped up its annual launch event and the Chinese tech company presented a number of devices. Of course, the star of the show is their new flagship phone: the Mi 8. After months of speculation and rumors, Xiaomi’s new phone is finally official.

The Mi 8 is Xiaomi’s 8th-anniversary phone hence the skip in the numbering scheme and disregard for the number seven. The rumors were true about the Mi 8: It has a notched display, a Snapdragon 845 processor, and 6GB of memory. 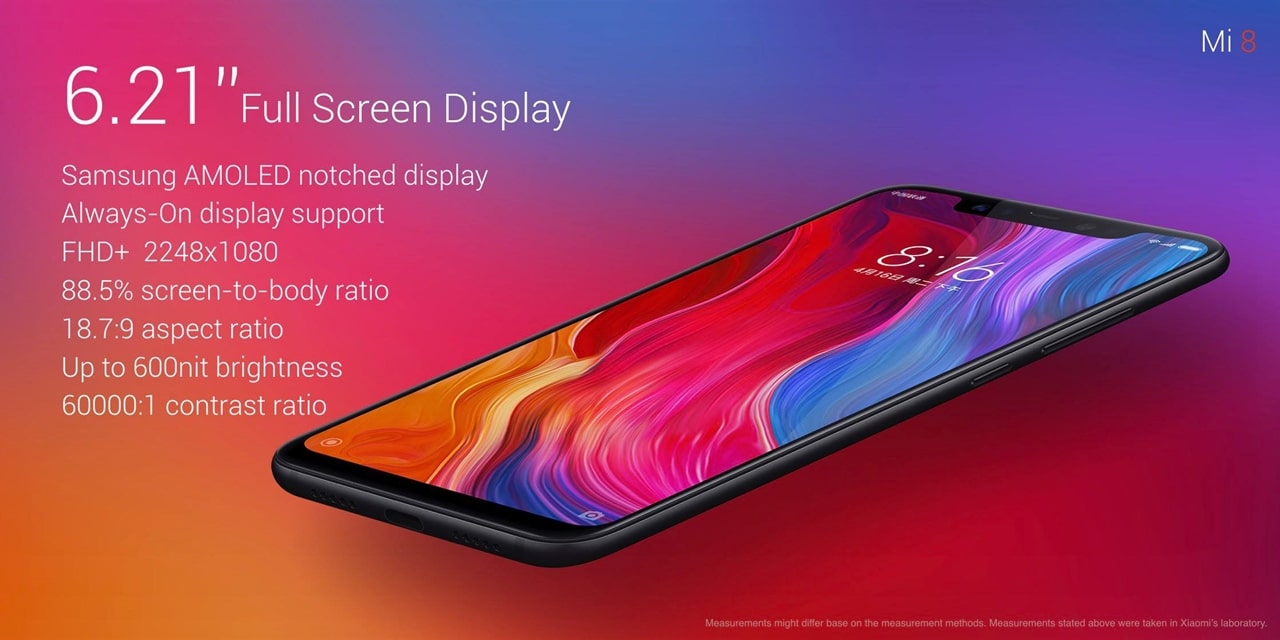 The phone’s notched display is a 6.21-inch Super AMOLED panel with a Full HD+ resolution and 18.7:9 aspect ratio. The notch is pretty wide compared to Huawei’s or LG’s but it’s got something similar to the iPhone X. It owns a 20-megapixel AI-powered front camera, sensors, earpiece, and additional infrared lighting and lens to support 3D face scanning. During the launch, Xiaomi simply called it Face ID, which is a straightforward copy from Apple’s book.

Like its predecessor, the Mi 8 also has dual rear cameras. Both have 12-megapixel sensors but with different lens openings: f/1.8 and f/2.4. The main shooter is used for everyday photography and low-light scenes, while the other is for telephoto. AI is also present on the Mi 8’s rear shooters using 4-in-1 pixel binding for better low-light shots. 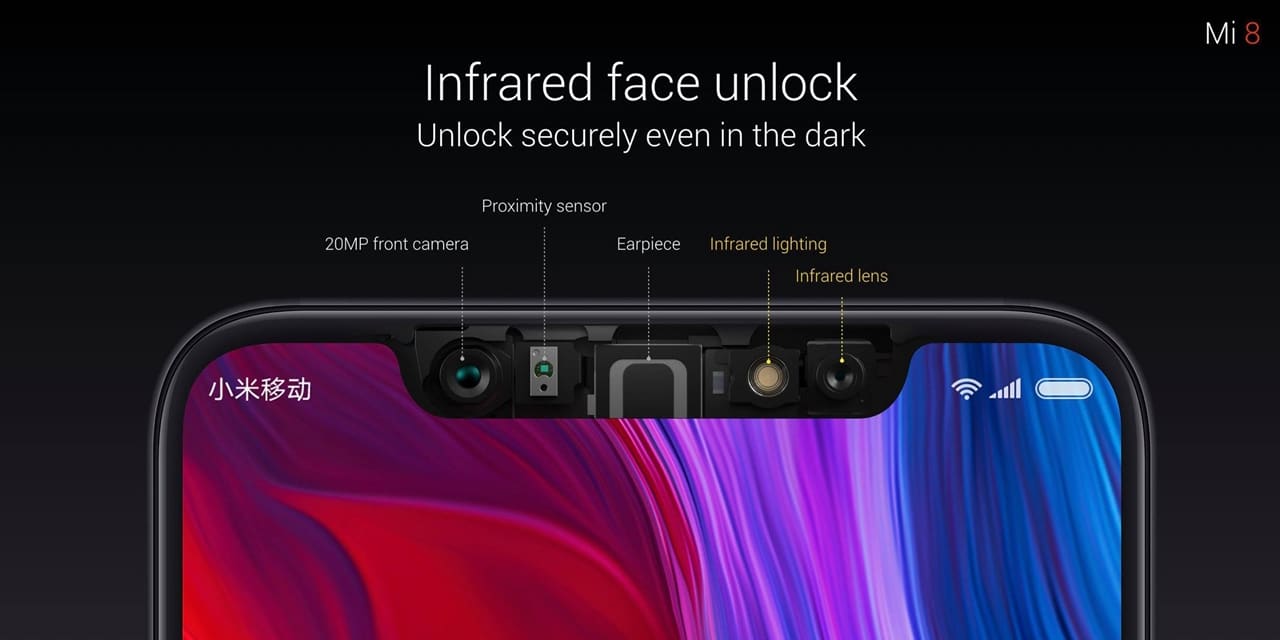 Xiaomi is proud to brag about the Mi 8’s DxOMark score of 99 points overall. Based on DxOMark’s ranking, the Mi 8 is now the best Xiaomi shooter beating the Mi Mix 2S and is even higher than the iPhone X. The photo category alone is rated at 105.

The rest of the Mi 8’s specs include a USB-C port for audio, charging, and data transfer, dual GPS, rear fingerprint sensor, and the latest MIUI software. 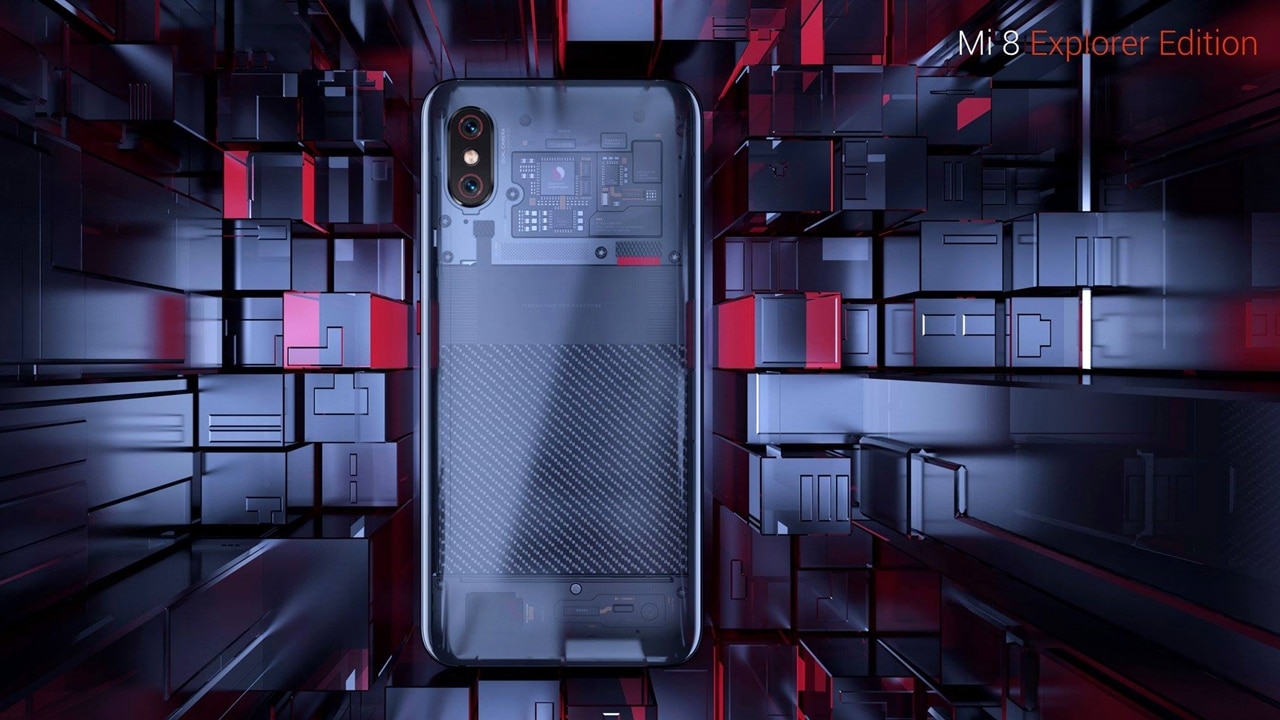 As always, there’s a special variant of the flagship Xiaomi phone. For the Mi 8, Xiaomi is not favoring ceramic bodies anymore because a see-through back panel is now a cooler feature.

Called the Explorer Edition, this Mi 8 variant gives you a peek at the internals of the phone which is pretty sweet. Not only that, it’s also Xiaomi’s first device to have an in-display fingerprint sensor — now that’s special. 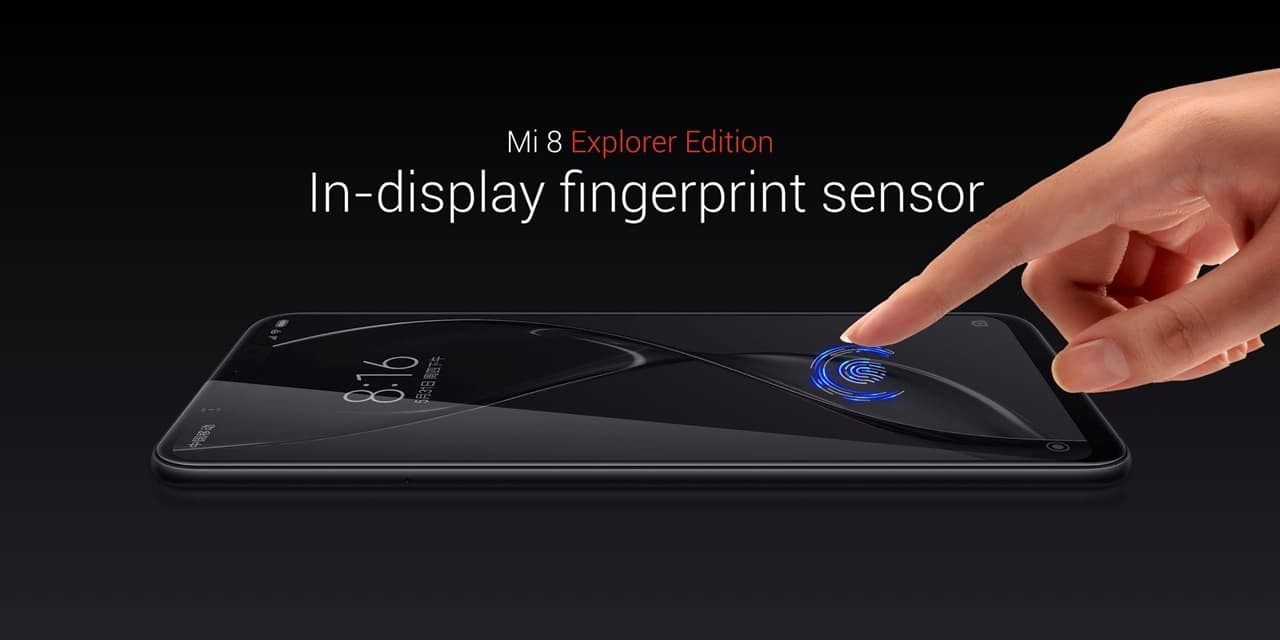 The Explorer Edition will have only one variant with 8GB of memory and 128GB of storage for CNY 3,799 or roughly US$ 590.