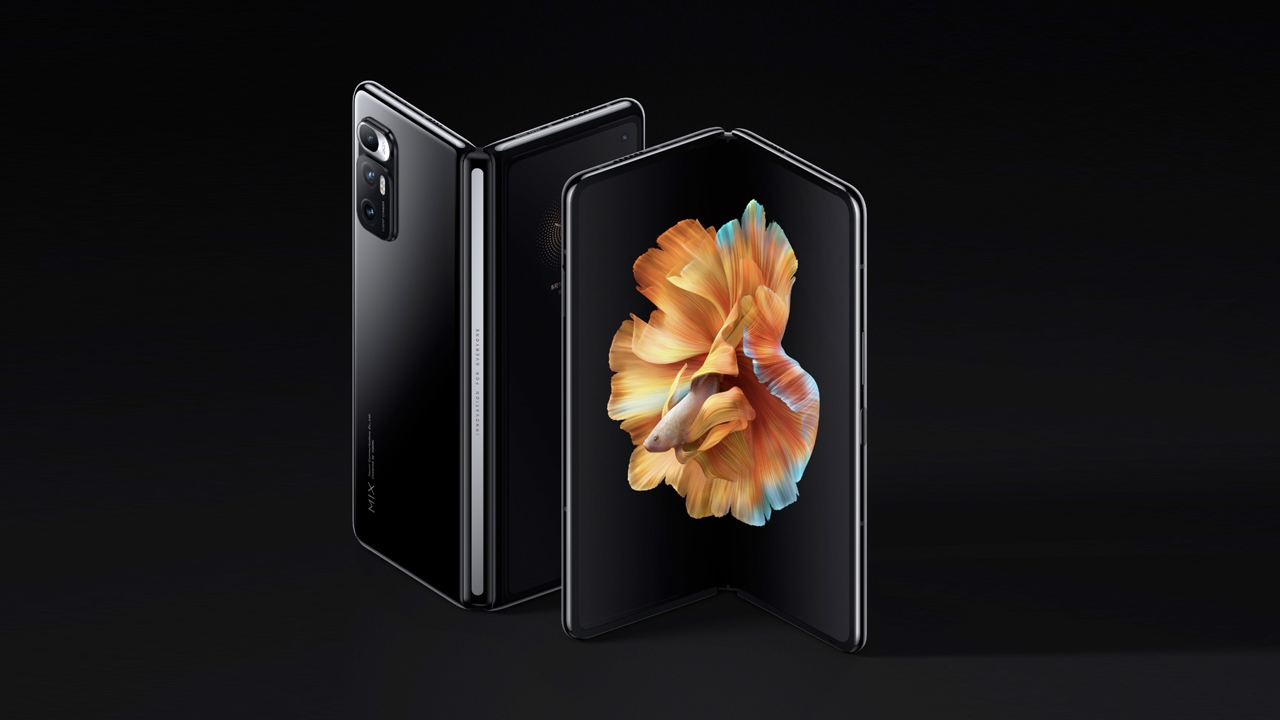 Xiaomi’s Mi Mix line really went from a sliding phone all the way to a folding one with the official reveal of the Mi Mix Fold.

Xiaomi’s first official foldable doesn’t look too different from the Samsung Galaxy Z Fold2. They both fold in and share a pretty similar look. But of course, the differences are in the details.

Unfolded, it’s slightly larger at 8.01 inches diagonally vs the 7.6 inches on the Galaxy Z Fold2. The outer display also has also slightly bigger measuring 6.52 inches compared to the 6.2 inches on Samsung’s foldable. The Mi Mix Fold also doesn’t have a cutout or punch-hole in the inner, larger display. 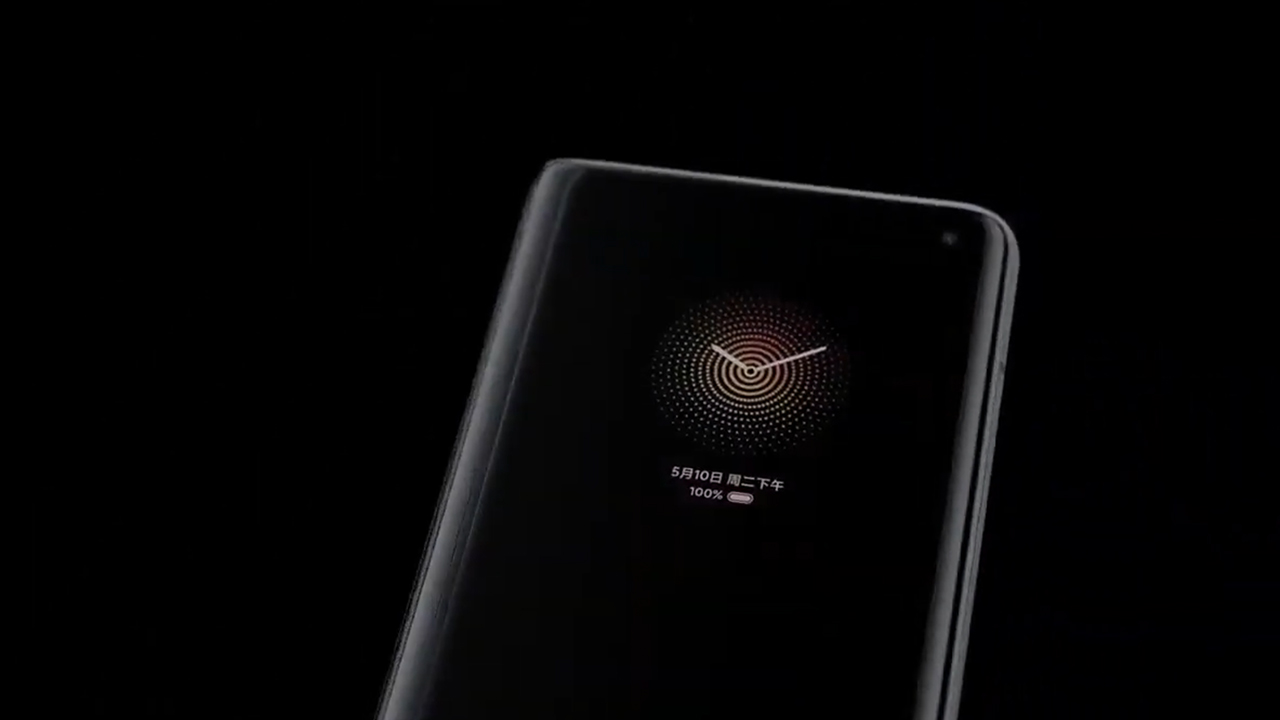 Xiaomi says the Mi Mix Fold is fantastic for content consumption. When watching regular 16:9 videos, 75% of the screen is used. The experience is also aided by four Harman Kardon tuned speakers. 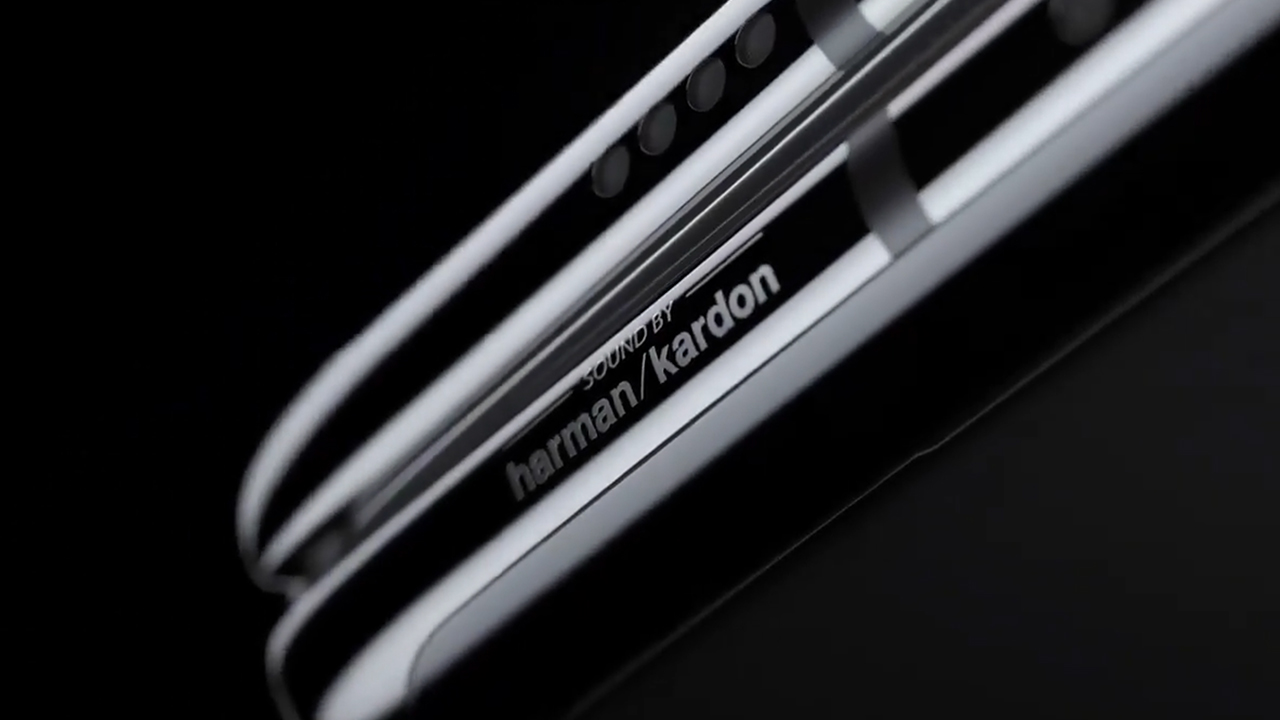 They also showcased how MiHoYo’s breakout game of 2020 Genshin Impact looks on the Mi Mix Fold. It fills up the whole screen while playing and the foldable had no problems running the game. This is because it’s also powered by the Qualcomm Snapdragon 888 chip.

But the company says its true potential is unlocked when used for productivity. It has multi-window support that seems to be expected now of foldable smartphones. But the Mi Mix Fold takes things further with what they call a Desktop Mode or PC Mode.

The user only needs to do a three-finger swipe on the large display to enter Desktop Mode. The mode resembles that of a Windows desktop with a button on the lower left edge of the screen to launch apps nestled on a task bar. It behaves just like a Windows desktop that’s why they’re calling this the “PC at your fingertips.”

Supporting all these functions is a 5020mAh battery with support for 67W fast charging.

The Mi Mix Fold has a triple camera setup but with a twist. The main camera is a 108MP lens, then there’s 13MP ultra-wide angle lens. Lastly is the 8MP liquid lens that functions as both a telephoto lens with up to 30x Zoom and a Macro lens that’s capable of the gimmicky microscopic shots also seen on the OPPO Find X3 Pro.

Xiaomi says the Liquid Lens functions like the human eye in that it’s a smaller lens that is able to focus faster and more accurately.