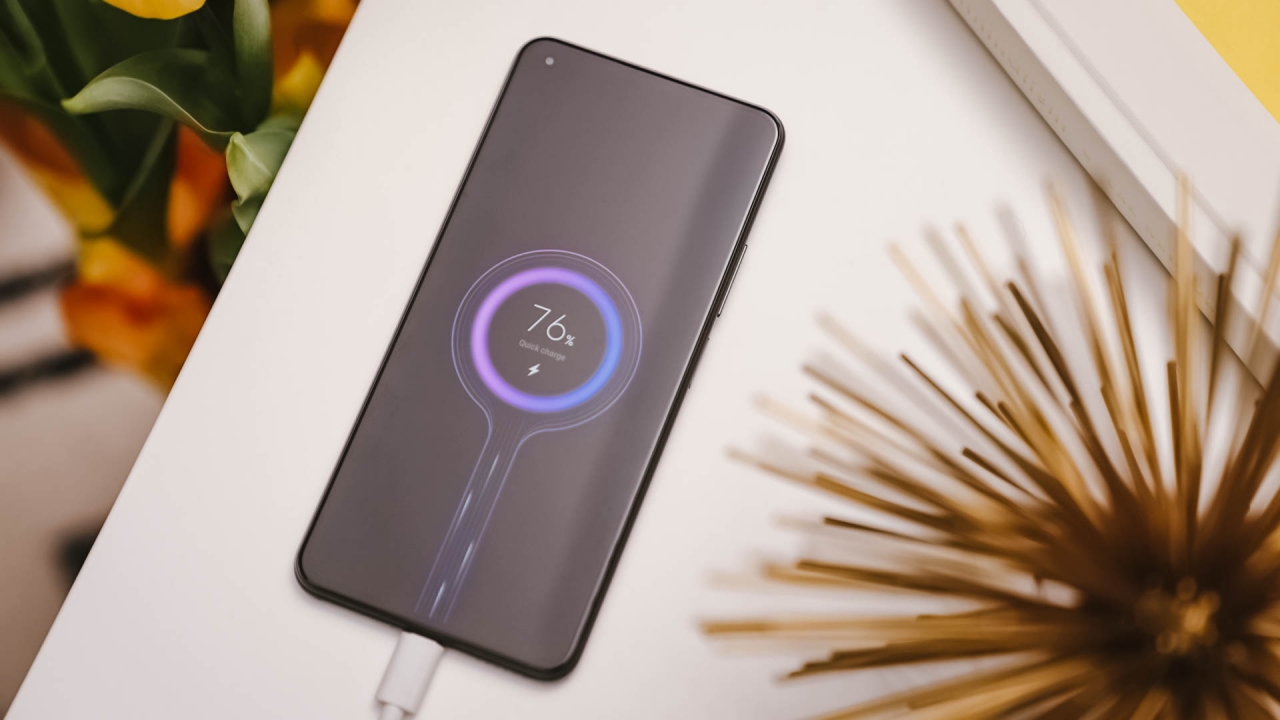 Recently, Xiaomi showed off its new fast-charging solution that leverages a whopping 200W of power. While the battery is charged within no time, the ultra-fast solution severely degrades battery capacity within a short period of time.

The Chinese phone maker did a Q&A on Weibo, China’s leading social media site, and revealed that the technology has adverse side effects on the phone’s battery. The battery loses 20 percent of its capacity within 800 cycles, enough to last an average user two years.

In simpler terms, it means that a Mi 11 Ultra with a 5000mAh battery will only retain 4000mAh after two years of usage. The Chinese regulatory authority requires at least 60 percent of capacity retention with 400 cycles, making it acceptable for the market.

In defense, Xiaomi says that its 200W solution only depletes a battery as much as any regular 5W charger would do over the course of two years. And that’s correct. Whether you charge your phone via 5W for four hours or 200W for 15 minutes, the heat generated in the process is bound to have long-term effects on the battery itself.

What are charging cycles?

Most smartphone batteries have an average life of 1000 cycles, which is more than sufficient to last you more than two years. The ability of lithium-ion batteries to store charge depends on the extent of their degradation, and each recharge technically degrades it.

The aging process continues at the same rate as before so that a cell whose capacity had fallen to 80 percent after 1000 cycles will probably continue working to perhaps 2000 cycles when its effective capacity will have fallen to 60 percent of its original capacity.