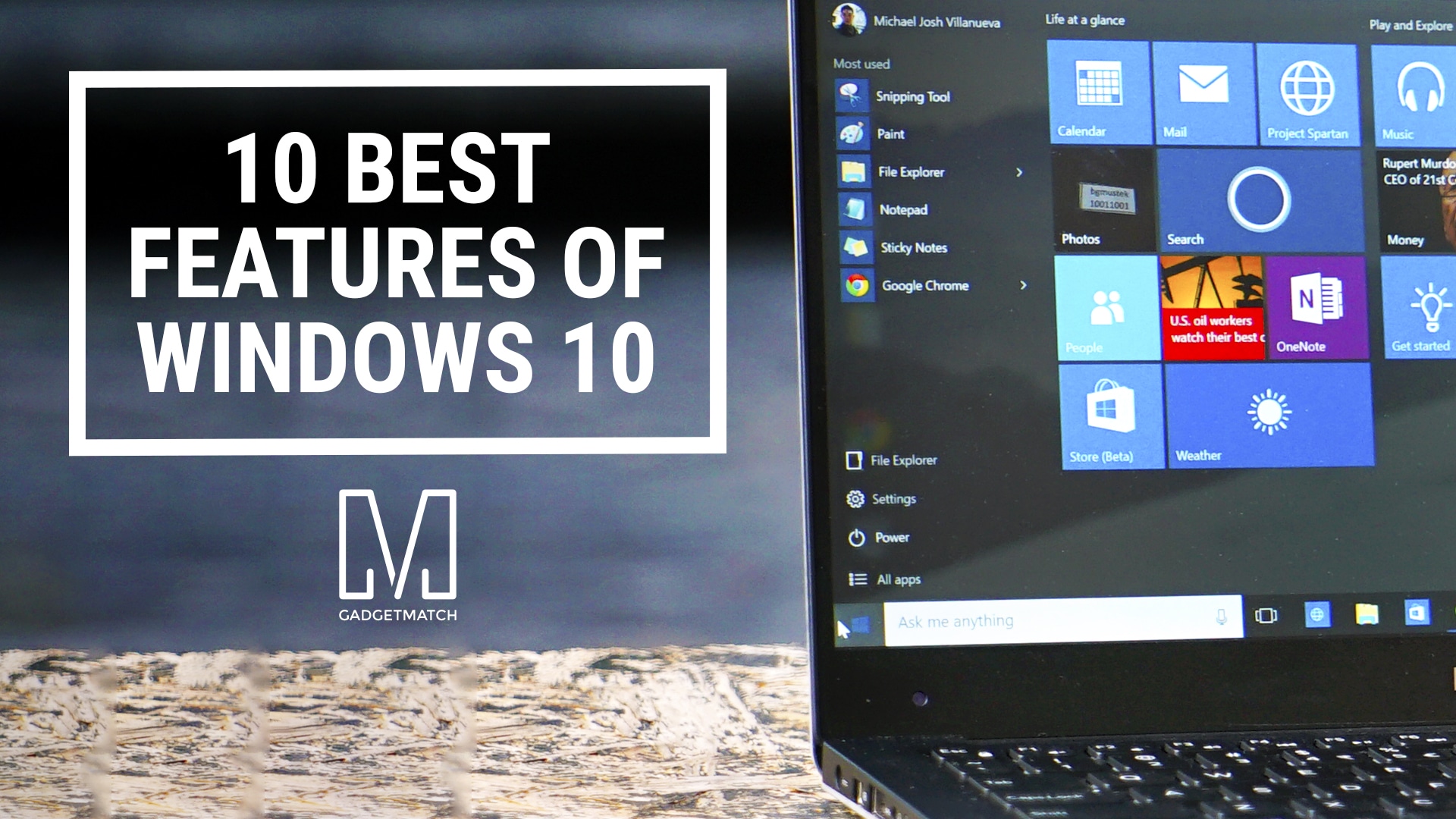 Thinking about upgrading to Windows 10? From an improved user interface, innovative new features, and a price tag that can’t be beat, here are the top 10 reasons why you should consider moving up to the latest version Microsoft’s PC operating system.

#Adulting shouldn’t be that hard 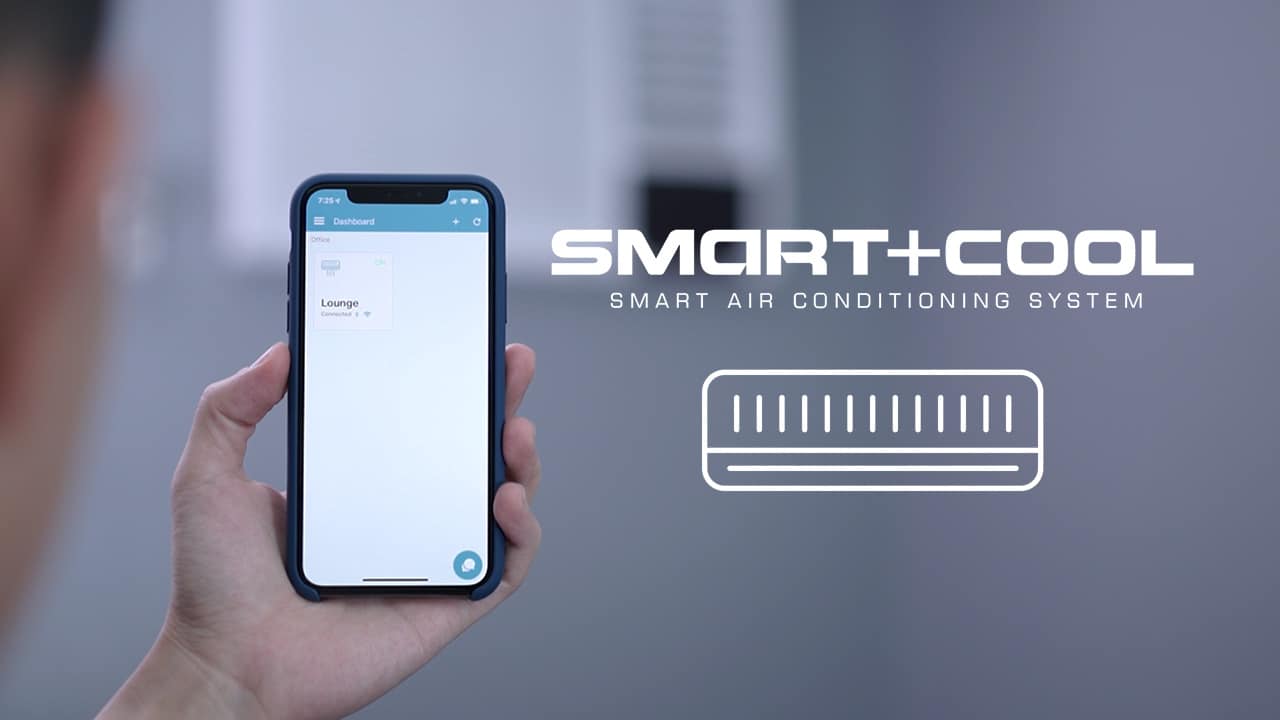 If you live in the tropics, you’re probably gonna want to keep your air conditioner running all the time.

Of course, that’s sure to cost some serious dough. But wouldn’t it be amazing if there were a way to monitor how much electricity your AC consumes in real time?

That’s exactly what Carrier Smart+Cool system does through the AC itself, a bundled smart plug, and the Smart+Cool app. 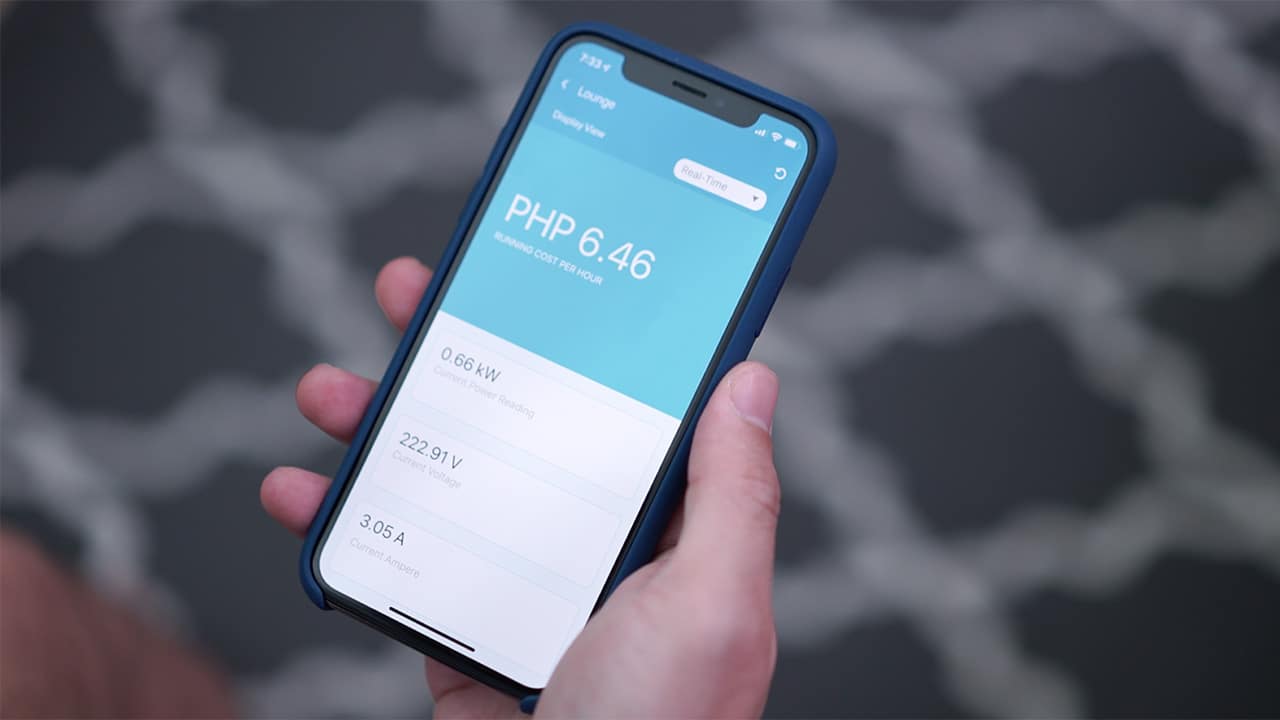 After setting up the app and connecting it to your home network, you’ll see the magic happen. It shows you how much electricity the Carrier AC is consuming in real time. 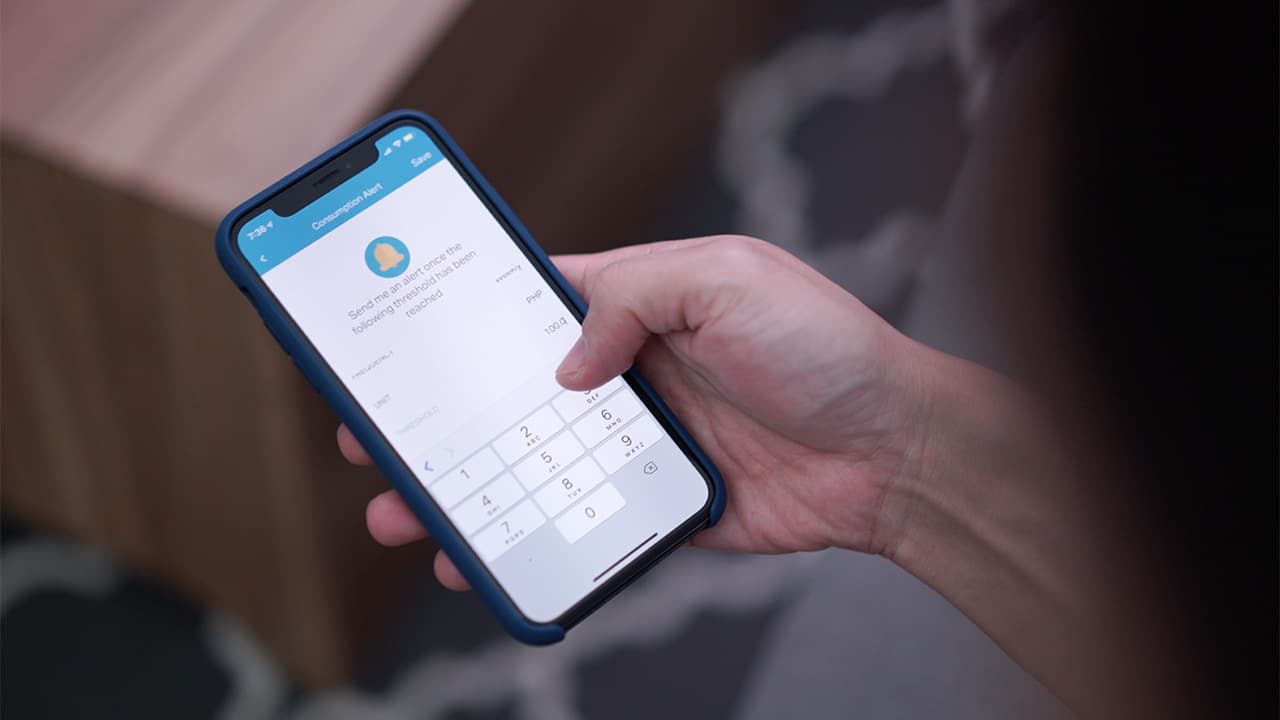 You can also set a weekly budget: For example, if you only want to spend 100 pesos a week, you can set up an alert and once you hit the threshold, you’ll get an alert. No bill shock. 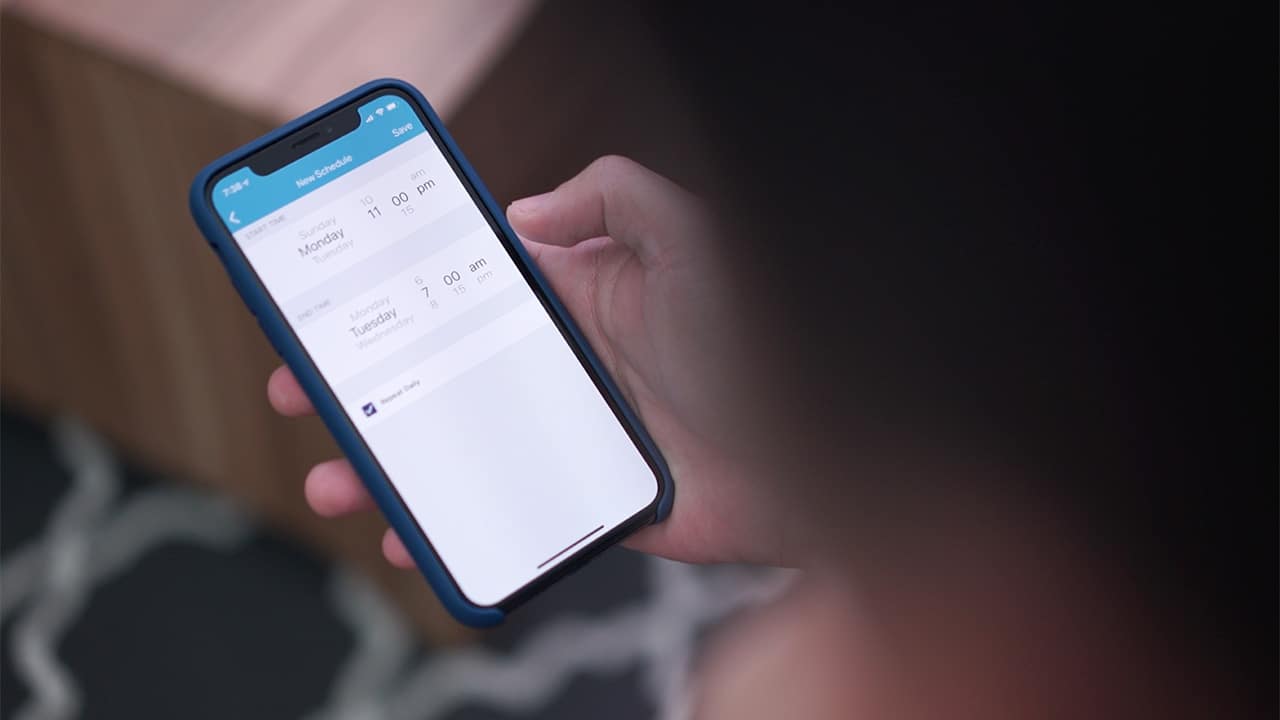 There’s also a scheduler to automate when it turns on and off. You can have it turn on right before you get home so it’s nice and cold when you arrive. 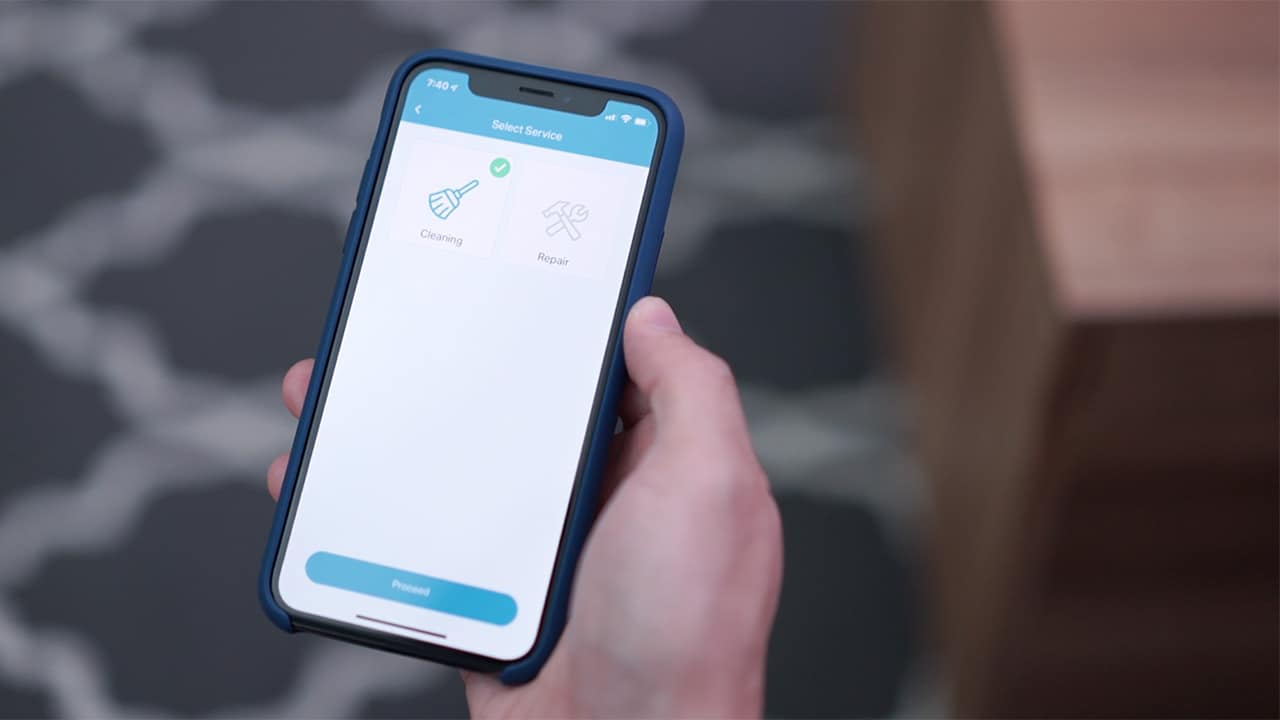 Another feature that I think a lot of us take for granted is maintenance and repairs. Air conditioners need to be cleaned regularly. Using the app, you can set a reminder to schedule maintenance. When the day comes, simply go to Service Request to ask for cleaning or repair. 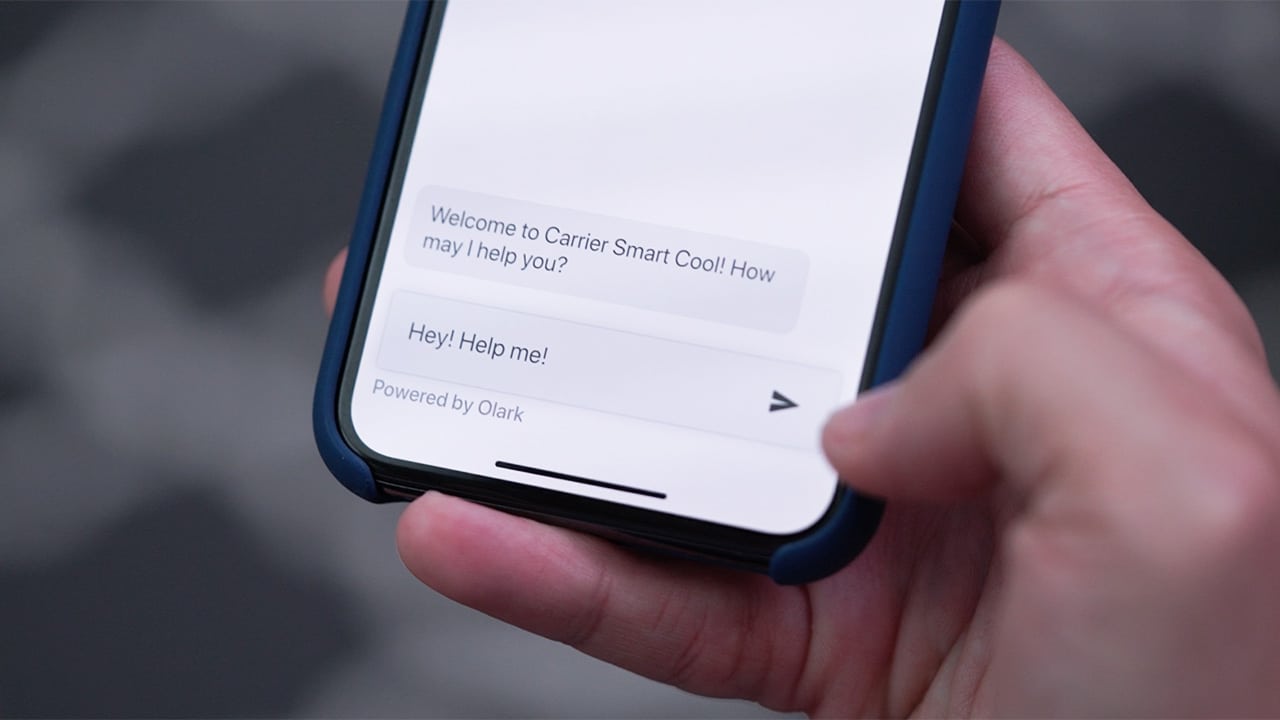 If you encounter any problems, you can also chat with them and get some help.

Straightforward and simple, wasn’t it? Adulting in your own home should never be that hard! 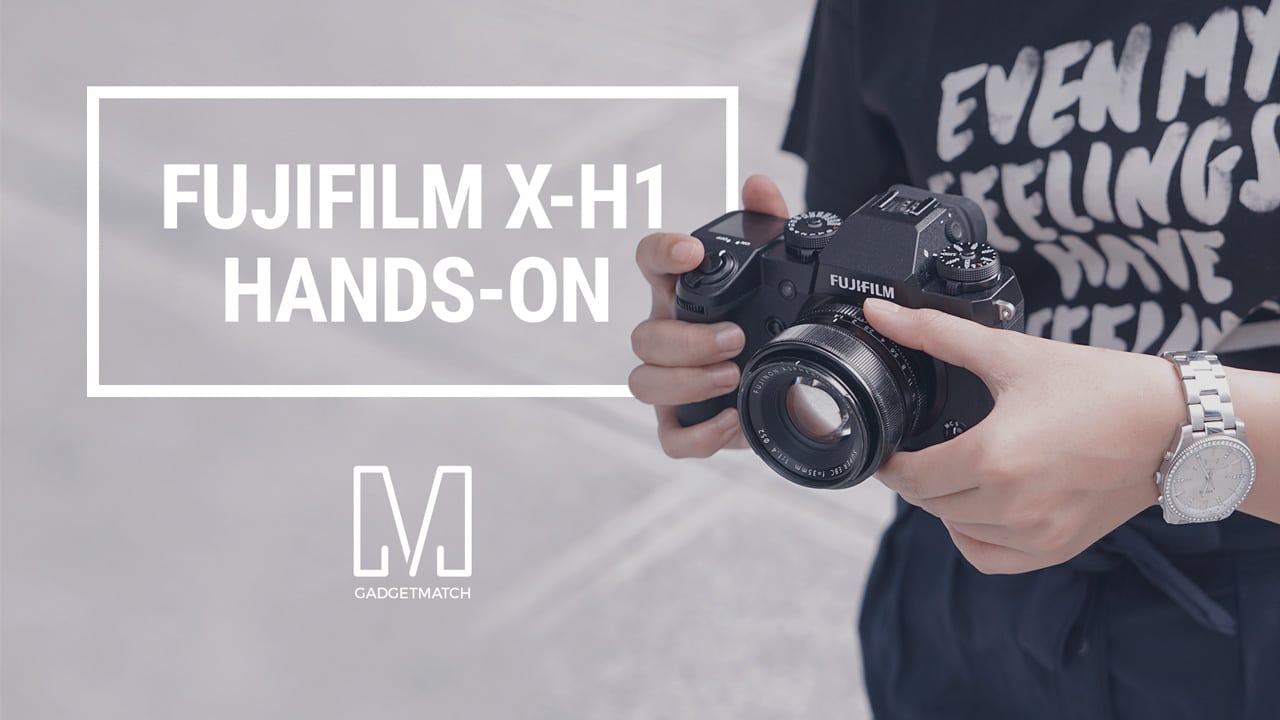 Are you a Fujifilm fan who’s always wanted to try making videos? The X-H1 might just be what you’ve been waiting for.

It’s got the same dedicated dials and film simulation modes fans love. It’s largely based around the X-T2 with the same 24-megapixel X-Trans CMOS III sensor and X-Processor Pro engine, but the X-H1 comes with in-body image stabilization, a first for the Fujifilm X-series.

Watch till the end for a short film shot entirely on the X-H1.

This feature was produced in collaboration between GadgetMatch and Fujifilm.

She talks about her life with the Galaxy and her new favorite feature! 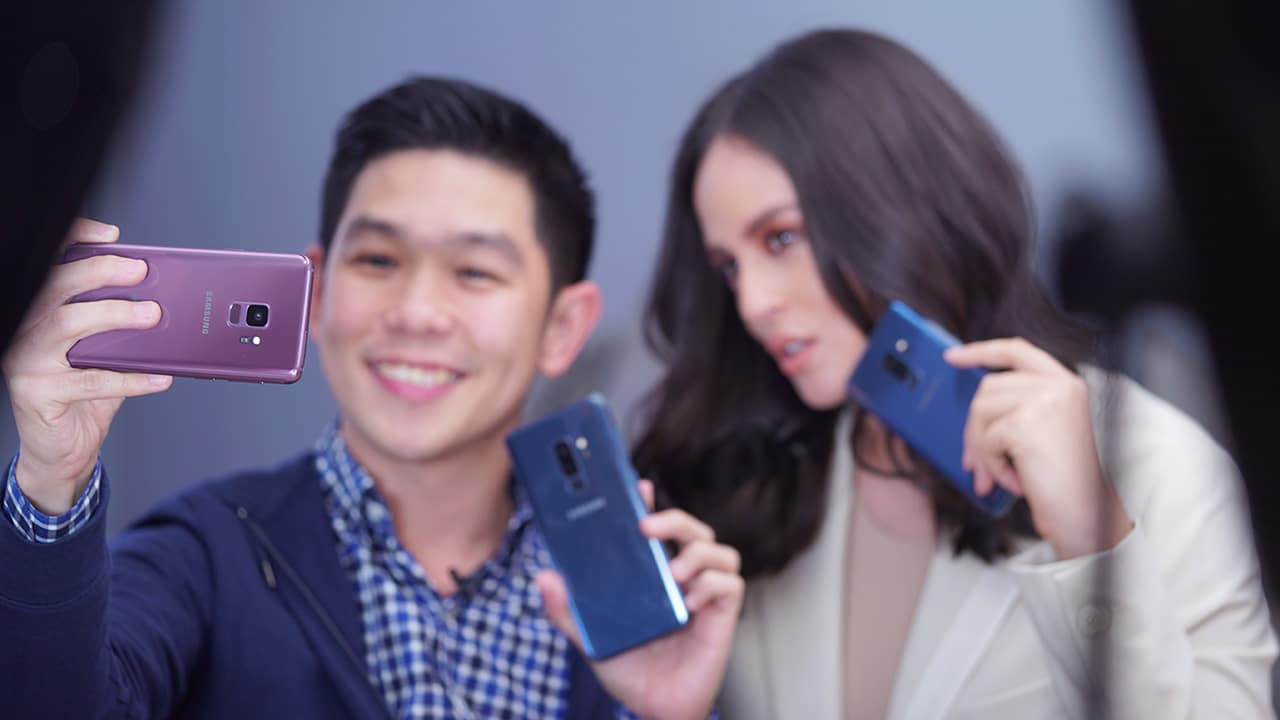 It’s not every day that we get to collaborate with someone who’s not from the tech industry. Not known to many, model and businesswoman Georgina Wilson-Burnand has been a long-time Samsung Galaxy user — ever since the Galaxy S6 came out.

In this video, Georgina does her very first unboxing with Michael Josh and talks about how her life has changed so much the last few years. Now married and a new mom, the only thing that hasn’t changed is she’s still using a Samsung smartphone.

“It really has grown with me. When I switched to the S6, I was just using it for selfies but now, I already gave up my laptop because I just work on my phone. Anyone in my life can attest that I live on my phone.”

Not only does Georgina use her phone 24/7 for work, it’s also the only camera that she uses to catch those precious moments of her son Archie that she would otherwise not be able to with another camera.

“My son has completely grown up on the Galaxy. I want to do a digital album of the millions of photos that I have because his life, even before he was born, has just been captured on my phone.”

The timing could not have been more perfect because Samsung promises to have reimagined the camera on the S9 which is also Georgina’s favorite feature on the new phone.

“I was so happy already with the S8 and I keep wondering how Samsung is going to outdo themselves. But the S9 has.”

The marquee feature of the S9 is Dual Aperture, a first on a smartphone. Michael Josh stresses it’s an engineering feat for Samsung to pull it off.

For a non-photographer, it’s one of those features that Georgina just assumes to be there but now that she understands what it means, she realizes it’s the reason why her photos are much better on the S9, especially in low light.

“It’s really mimicking how brilliant the human eye is.” She says it needs to be the best camera because it’s what she brings with her everyday.

As someone who’s been working in fashion, Georgina also commends Samsung for releasing the S9 in Lilac Purple — a color all her favorite designers are also using this season.

Michael Josh challenges Georgina to a dunk challenge, where they try to capture the splash after dunking a cookie in a glass of milk using the S9’s super slow-mo feature.

Fascinated by the idea of making a cartoon version of herself, Georgina finds herself gravitating towards using its selfie camera to make her own AR Emoji. She gave her character a pair of spectacles and the medium-length hair she’s sporting in real-life.

In between takes, Georgina also tries the new selfie features on the S9. She loves being able to blur her background using Selfie Focus, and virtually appling makeup straight from the camera app.

This feature was produced in collaboration between GadgetMatch and Samsung.