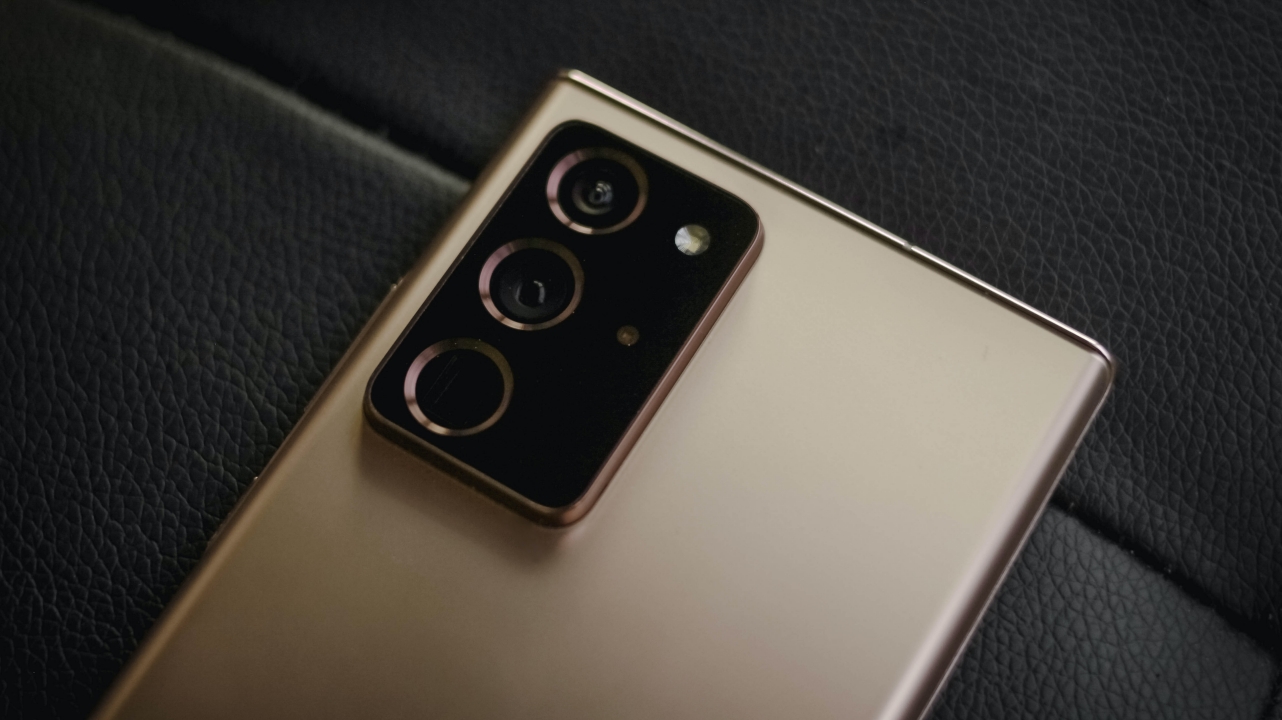 Among the smartphone companies operating today, Samsung has promised a treasure trove of camera innovations for the future. Throughout last year, the company shared developments for an eventual 600-megapixel camera using an ISOCELL sensor. Though the company has kept its progress relatively under control, some reports have eventually leaked out. Today, renowned Samsung leaker Ice Universe has confirmed that a 200-megapixel Samsung camera is definitely coming soon.

Samsung ISOCELL will launch many innovative sensors in 2021.
200MP is coming soon.

In a short tweet, the famous leaker reported that “Samsung ISOCELL will launch many innovative sensors in 2021.” Indeed, the company already has more feasible camera options lined up for the future including a 250-megapixel and a 150-megapixel option.

According to the tweet, Samsung has found a way to merge the two options into one, going in between for a 200-megapixel option. “200MP is coming soon,” the tweet concludes.

At this point, a 200-megapixel camera is feasible. Samsung already has a 108-megapixel camera in the bag with last year’s Galaxy S20 and Note 20 series. In previous reports, the company has claimed that the new threshold is doable in the foreseeable future. Today, Samsung packs in its more experimental features into its Galaxy Z lineup, whose unique form factor can certainly accommodate a larger camera.

In the meantime, Samsung’s 600-megapixel is still under development with no release timeline. However, if Ice Universe’s latest report proves true, expect huge innovations in the camera department this year. Samsung is set to launch its first heavy hitter on January 14 already.

SEE ALSO: Samsung is working on a 600MP camera, but there’s a problem