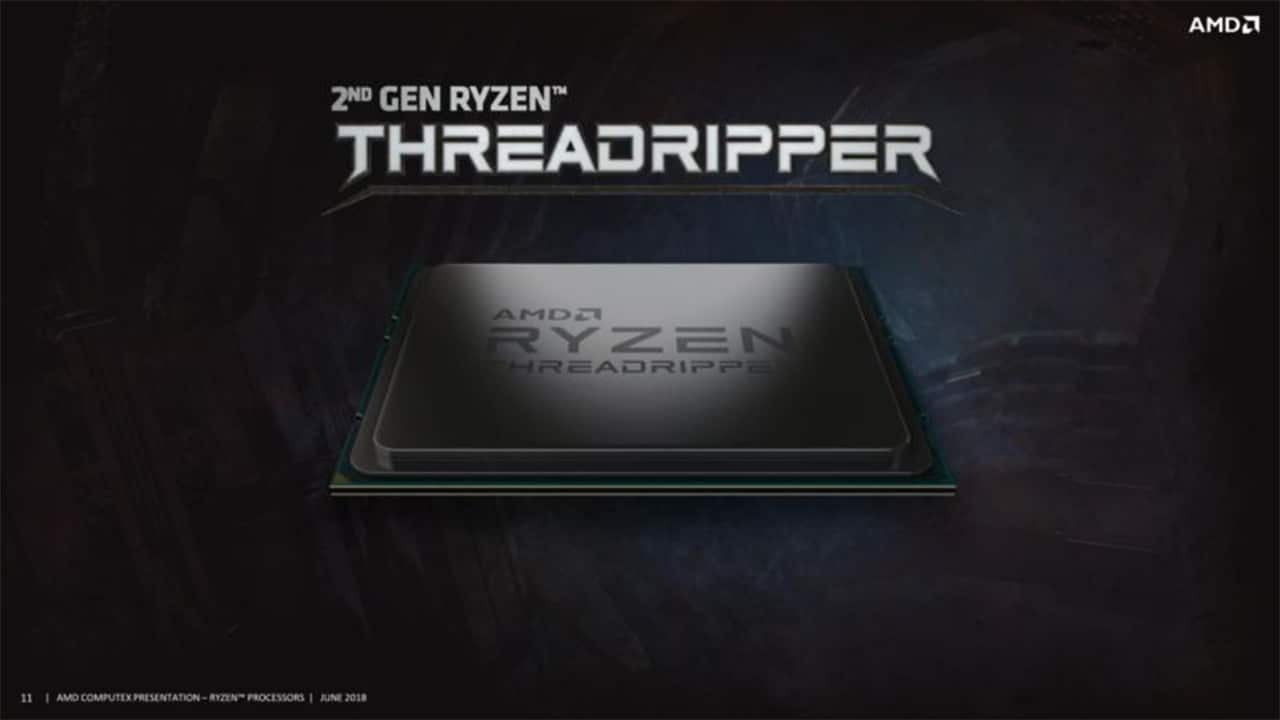 AMD announced the arrival of its new CPU at Computex 2018, and it promises to bring more power to modern computers out there. We’re talking about Threadripper 2, a more powerful update than its predecessor — bringing with it 32 CPU cores. That’s more than enough for multitasking, photo and video editing, and gaming, too! 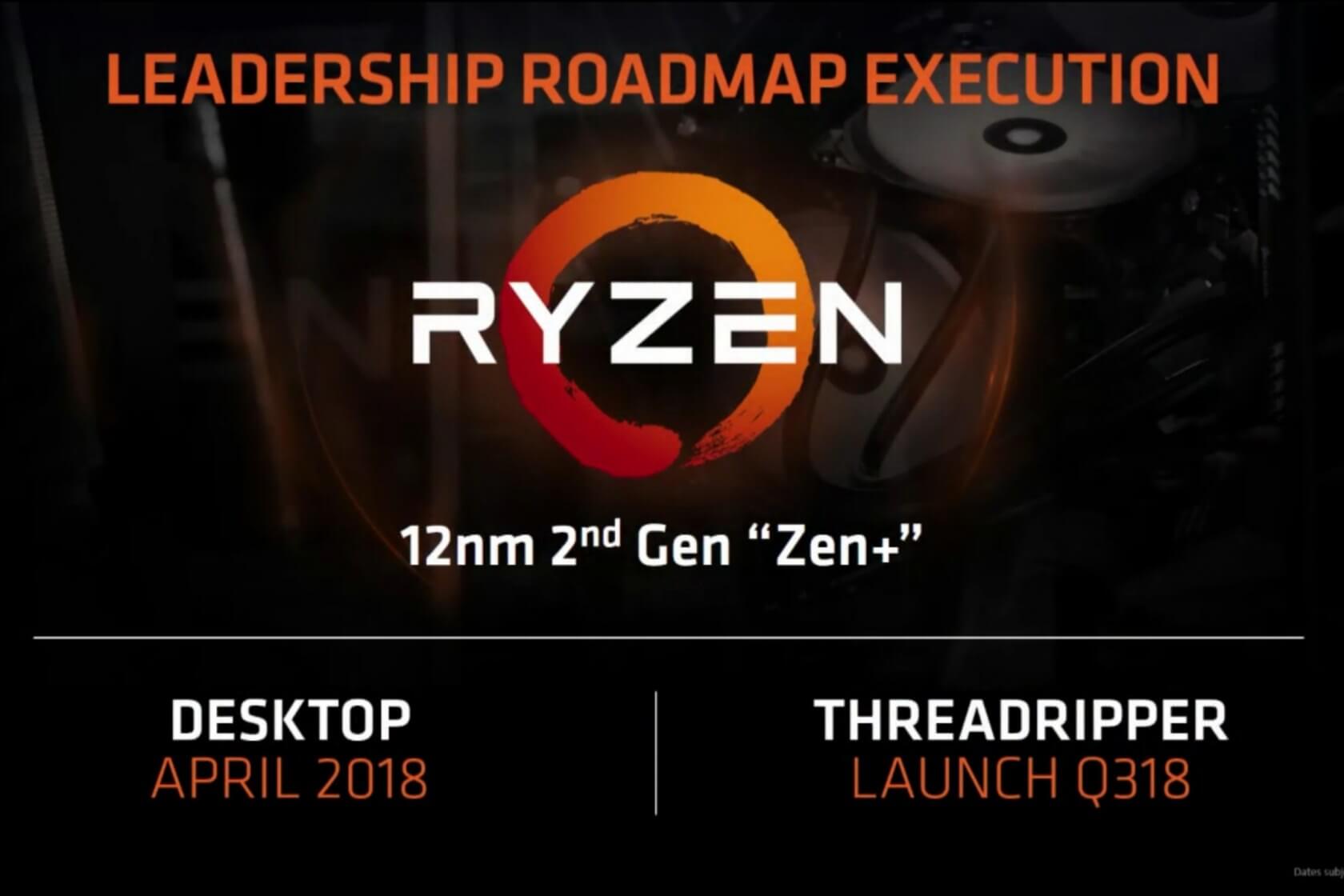 AMD says that the new Threadripper 2 will clock in at 3.0GHz, less than the 3.4GHz the original Threadripper had. These are still subject to changes as more tests and benchmarks will be done before its official launch. At this speed, however, AMD caters to users who want to maximize the CPU for heavy workloads.

Threadripper 2 will be available in both a 24-core CPU and its flagship 32-core CPU for heavier workloads. Although AMD has not yet announced prices for the new CPU, the company expects its launch to be in the third quarter of 2018. 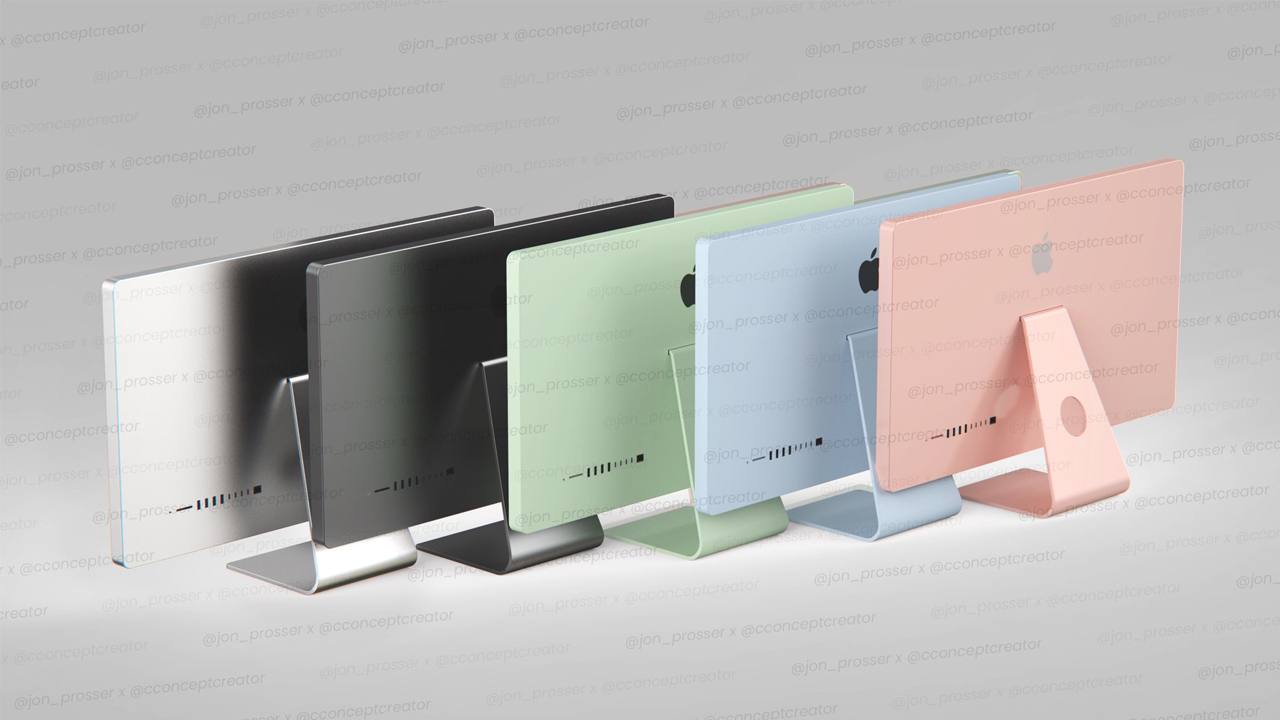 In Apple’s modern iteration, color has almost all but disappeared. The tech company focuses almost entirely on premium color schemes. However, if you look back at Apple’s storied history, you’ll notice Apple’s previously fanciful colors, especially with the old iMacs. According to a new leak, Apple is reportedly bringing back colorful iMacs this year.

Reported by infamous Apple leaker Jon Prosser, the next iMac will unleash five different colors reminiscent of the options available to the iPad today. Besides the Apple staple black and white, the series will also come in pastel green, pastel blue, and pastel pink. Prosser enlisted the help of Concept Creator to visualize how the series will looks, at least based on how the current iMacs look now.

Though the leak reveals a more colorful future for Apple, it’s still a far cry from the vastly more colorful options of the early 2000s. Regardless, if Prosser’s leak is true, more colors are coming. iMac users might finally express their individuality outside of the simple.

Silver Sparrow is being closely watched by researchers 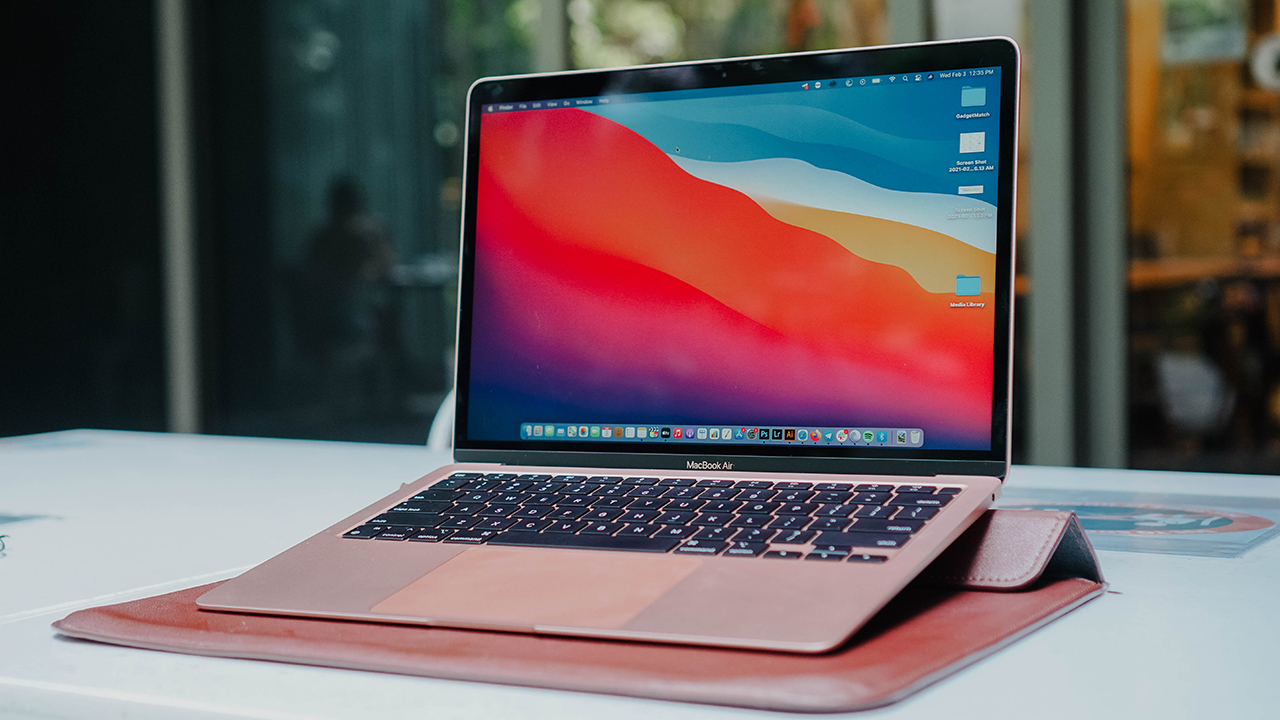 Dubbed “Silver Sparrow”, the malware is one of the second malware with compatibility for the M1 processor. Likewise, researchers also found that it exhibits a behavior different from the usual macOS adware. Its primary mode of execution is through Javascript, specifically through the macOS Installer Javascript API. As such, this makes it harder to detect or analyze.

The function of the malware also remains unclear at the moment. Without a final payload, it just hides on infected macOS devices until triggered by an unknown mechanism. Researchers warned that it posed a serious threat given its “forward-looking M1 chip compatibility, global reach, relatively high infection rate, and operational maturity”.

For malware without a clear motive yet, the number of infected devices is staggering for researchers. Malwarebytes put the exact number at 29,139 macOS devices across 153 countries.

To prevent any more potential threats, Apple already blocked the certificates used to sign the malware packages. For now, affected users can’t do anything yet, given that the malware is still under close scrutiny.

With 80 executions units and 4GB of VRAM 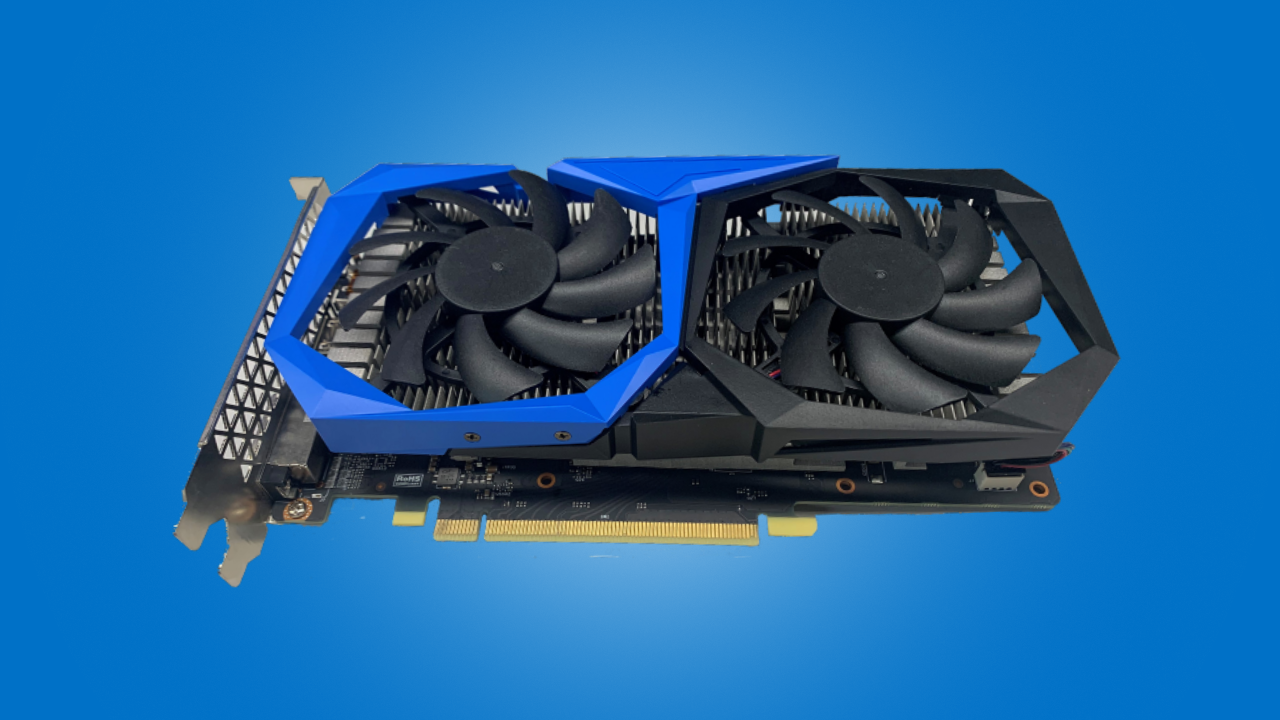 Intel is finally shipping its much-hyped discrete graphic processing units (dGPU) — the Iris Xe DG1 — after almost a year that the company announced it. The recently launched dGPU will target both the consumer and enterprise sector looking for a performance boost on their desktop setup.

The Xe DG1 is part of the Intel Iris Xe graphics family that the company announced last year. Specifically, it is an entry-level dGPU that relies on the Iris Xe architecture which powers the integrated graphics of newer Intel processors.

The company aims this dGPU to those looking to boost their desktop graphics performance by a bit. It has fewer execution units (EUs) than Iris Xe Graphics G7 and Iris Xe Max found in newer laptops, indicating its entry-level performance. To be specific, the new desktop dGPU has 80 EUs in contrast to the Iris Xe Graphics G7’s 96 EUs.

As such, dedicated gamers have to wait a little more for the Iris Xe HPG which Intel touts as its first mid-range and enthusiast dGPU. Still, the Iris Xe DG1 has a lot of features to bring to the table. It can support up to three DisplayPort connections and decode AV1 videos. Support for Adaptive-Sync and HDR is here too for a better experience on monitors with a high refresh rate and resolution.

The only technical spec that Intel confirmed so far is 4GB VRAM for the new dGPU. Clock speeds and other feature sets are unclear at the moment.

There’s only one caveat though: consumers will not be able to buy it off the shelves. Intel partnered with ASUS and other manufacturers to distribute it to OEMs. As such, the only way to get the dGPU is by buying PC systems with Iris Xe DG1 inside. Intel also didn’t say how much or when consumers can expect these PC systems to hit the market.

If all goes well, Intel’s Iris Xe graphics presents an opportunity for the company to break the duopoly of AMD and NVIDIA. The times are indeed changing, with Intel focusing now on improving the graphics performance of its processors. However, only time will tell if Intel’s bet will pay off considering that its previous attempt isn’t exactly successful.