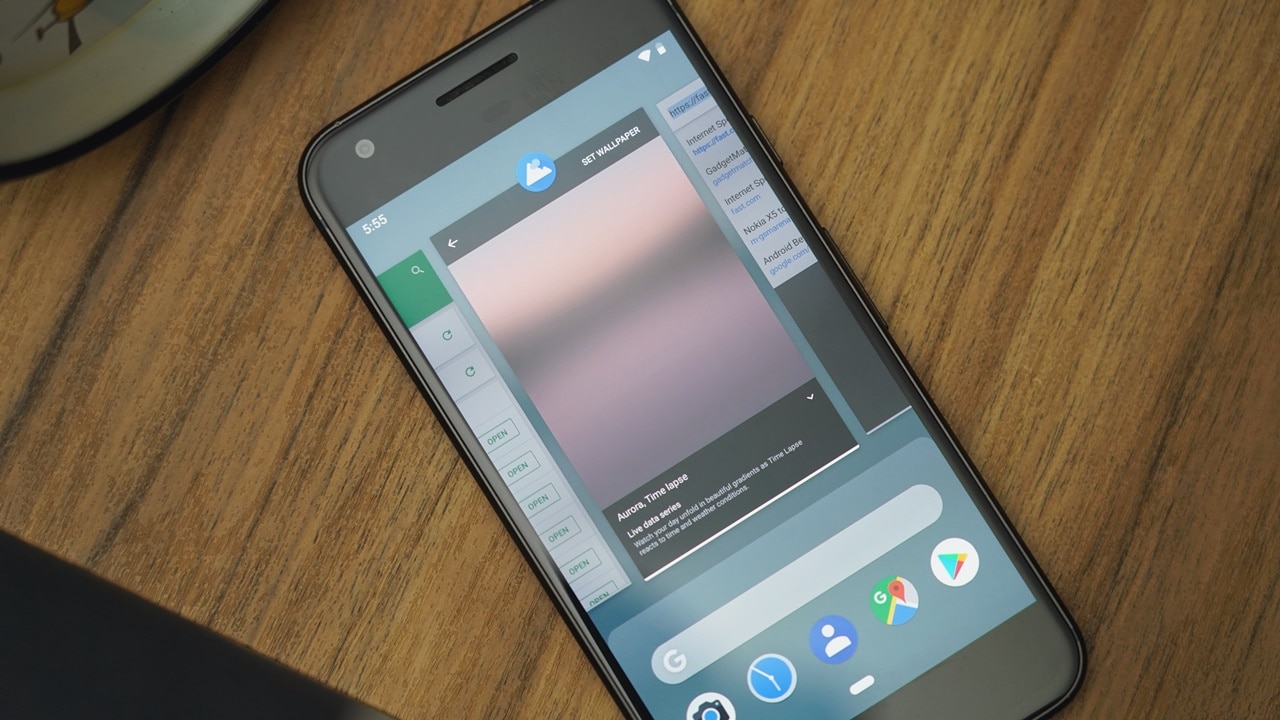 Governments are looking for ways to break into smartphones for criminal investigations. Getting access to valuable information can prove critical to solving certain cases.

As such, governments are pushing for laws to regulate encryption and make it easier for smartphone break ins. However, most tech companies — especially from Silicon Valley — voiced out against these laws due to the privacy and security risk it pose to their users.

In a recent investigation, VICE uncovered that certain governments are using third-party tools to break in to a certain smartphone. In particular, the US government have been using the Israeli-developed Cellebrite cracking tool to tap in to valuable information from smartphones. Interestingly enough, the investigation also uncovered that Android smartphones are much harder to unlock than their iOS counterparts.

Previously, Android devices were an easier target for governments. However, that has changed so much today. A police detective interviewed by VICE said that their department was not able to access a lot of Android phones today.

iPhones are a lot easier to access, though. All iPhones up to iPhone X yielded a lot of data when the Cellebrite tool was used on it. Personal information such as messages, call logs, contacts, and even data from specific apps like Twitter, Instagram and Snapchat were retrieved successfully using the cracking tool with minimum effort.

In contrast, the cracking tool retrieved minimal data from Android phones such as the Google Pixel 2 and Samsung Galaxy S9. Huawei’s flagship P20 Pro yielded no data all. Ironically, many governments warn against using Huawei devices for being insecure.

The investigation by VICE implies that Android devices are much harder to crack than iPhones. For now, Android remains a much safer system than iOS against illegal cracking tools obtained by hackers. Given that Cellebrite finds flaws and improves its cracking tools, it wouldn’t be a surprise when governments start cracking Android devices successfully soon.