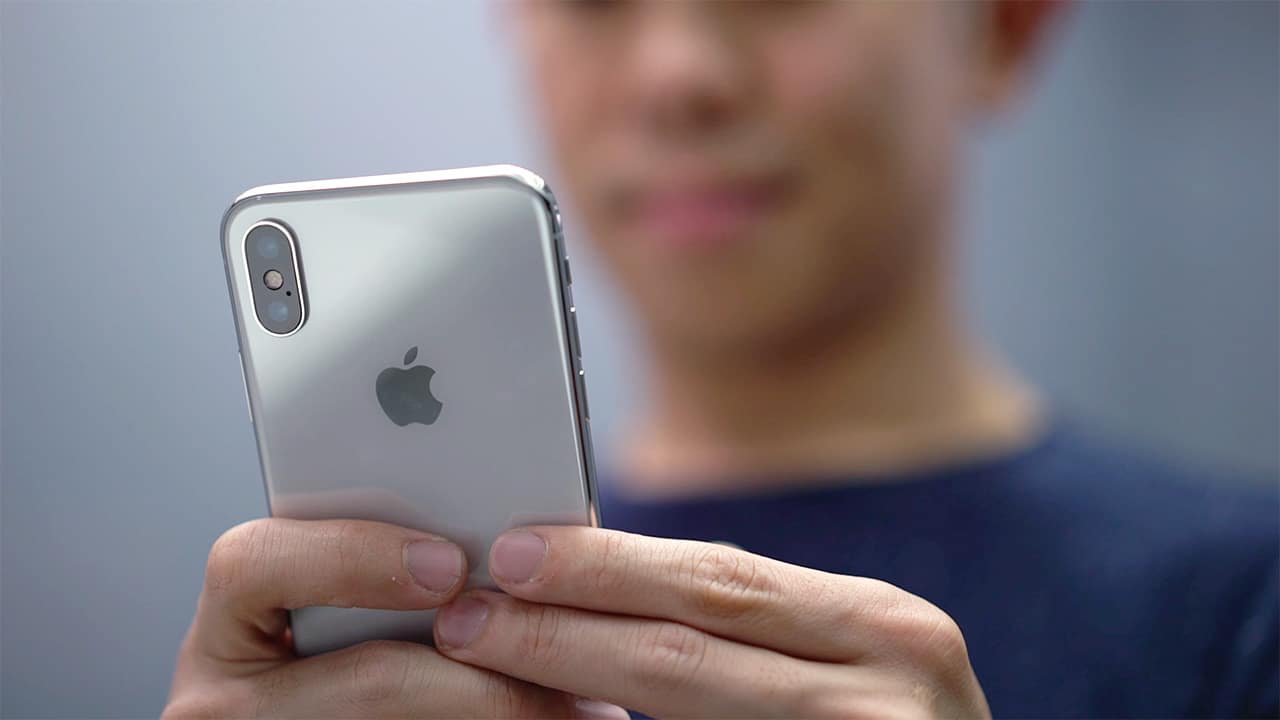 Ten years ago Apple unveiled the original iPhone. I had that phone and can still remember how it felt when I first held it in my hands.

Back then, there was nothing quite like the iPhone, but much has changed over the last decade. While Apple shaped the smartphone world as we know it, many other players have come and made their mark on the space. And for us gadget enthusiasts, there’s no better time to be alive.

While the 10th-anniversary iPhone, the iPhone X, doesn’t start shipping till this Friday, November 3rd, we got our hands on the device early. I unboxed it yesterday, and feelings of the original iPhone came flooding back. 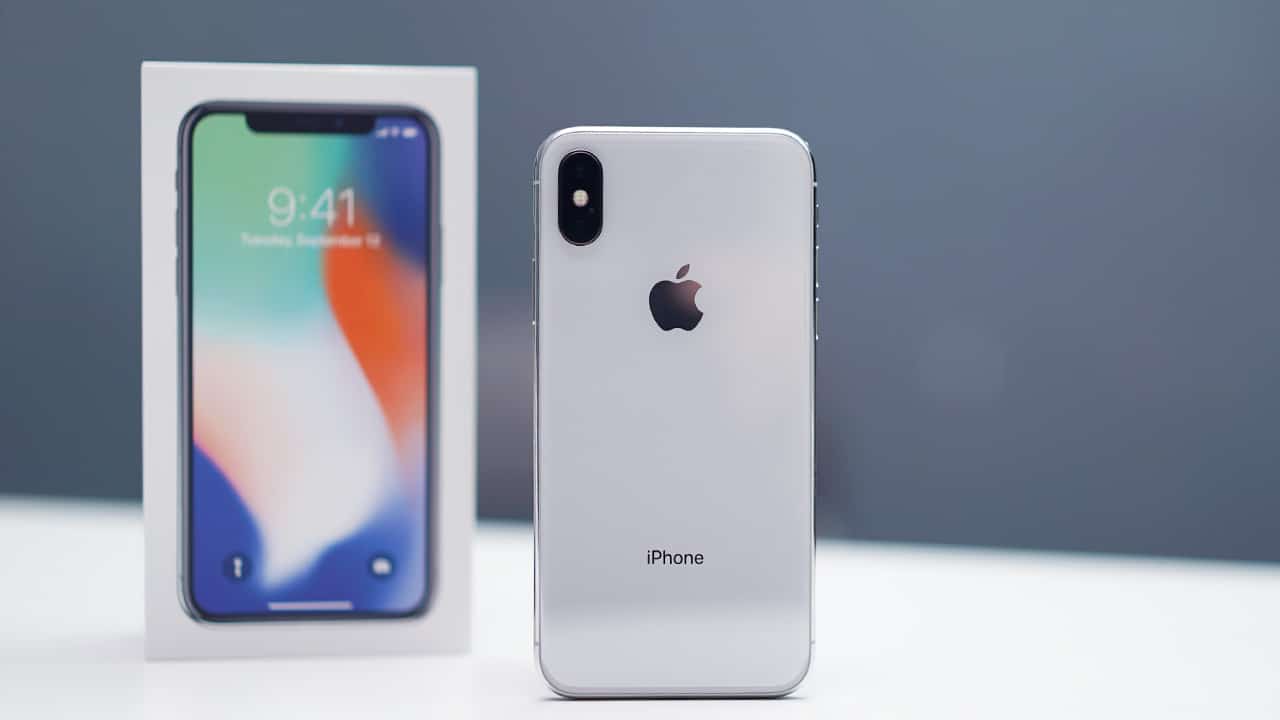 While some will debate the merits of any hype surrounding the iPhone X, the phone’s launch marks an important next step for Apple. This phone embodies everything they’ve learned thus far, and more importantly, the future it envisions.

For Apple, this is the future.

Unlike all the other iPhones released in the last three to four years, this one looks different. Its signature feature is its edge-to-edge display. Its back is now made of glass, and the frame is forged from stainless steel. 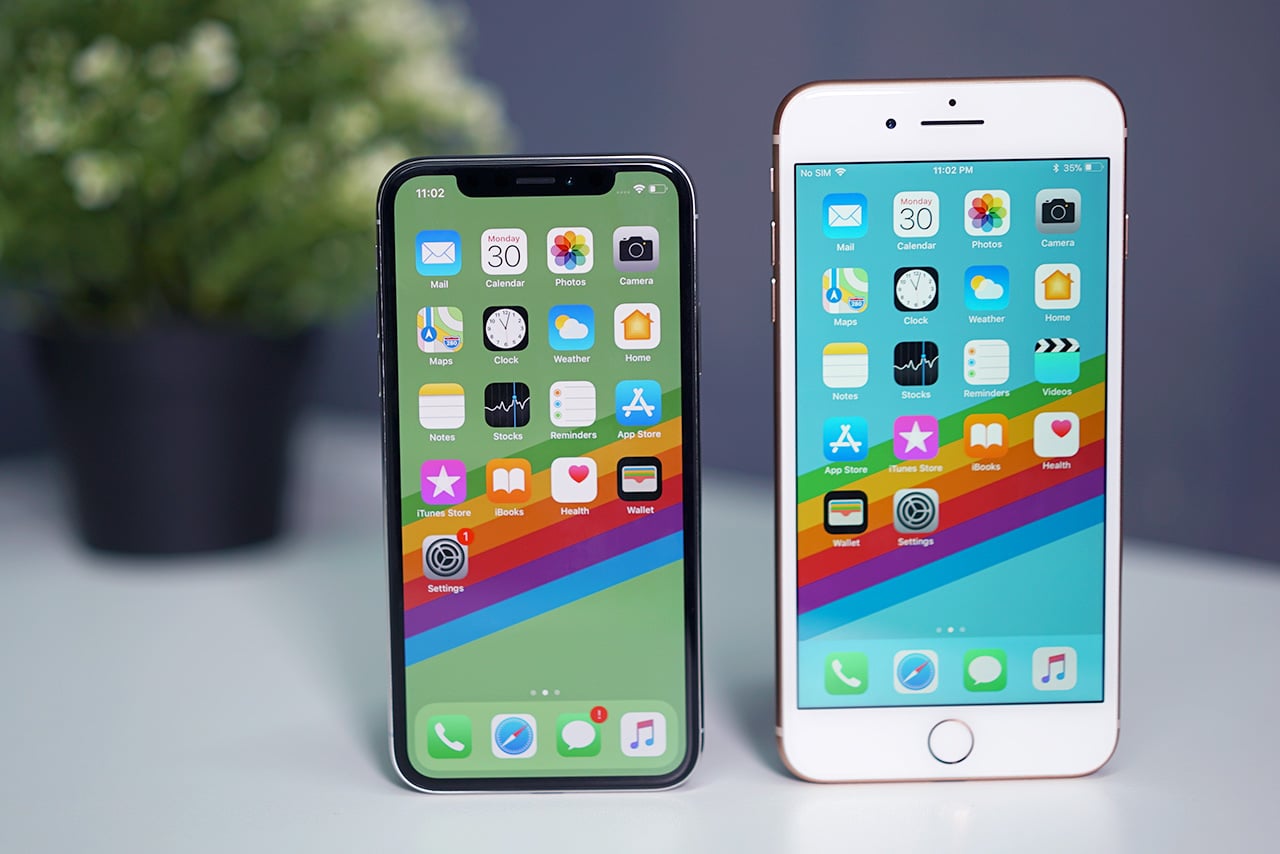 The iPhone X has the tallest screen on an iPhone to date, but is significantly smaller than the iPhone 8 Plus. It’s also the first iPhone with an OLED display, and right off the bat you’ll notice that colors are richer.

While I love my big-screen TV, I still consume most content on my phone, mainly Netflix and YouTube. I’m thrilled about the Dolby Vision and HDR10 support, which paired with the iPhone’s stereo speakers, should make the mobile video-watching experience a whole lot better.

To achieve the iPhone X’s new edge-to-edge look, certain concessions had to be made. 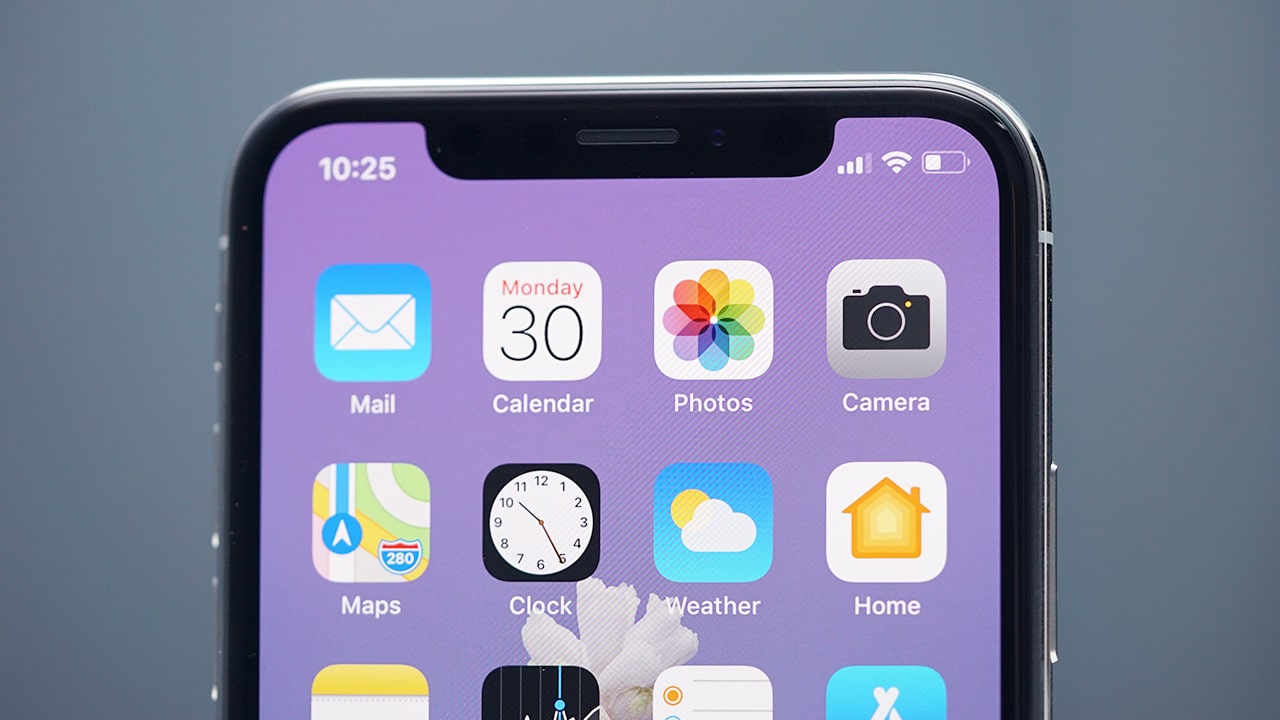 There’s a love it or hate it notch up top and the iconic circular home button that also acted as a fingerprint sensor has been removed for good.

Behind the notch up top is Apple’s TrueDepth System — probably one of the most important pieces of technology on this new phone. This combination of infrared cameras, dot projectors, and a high tech neural engine is what allows for a combination of features including the new Face ID face unlock system which replaces the fingerprint-based Touch ID.

When Apple first announced the iPhone X, my biggest concern was about the reliability of Face ID, especially since in the absence of a fingerprint sensor, this is your only biometric option. 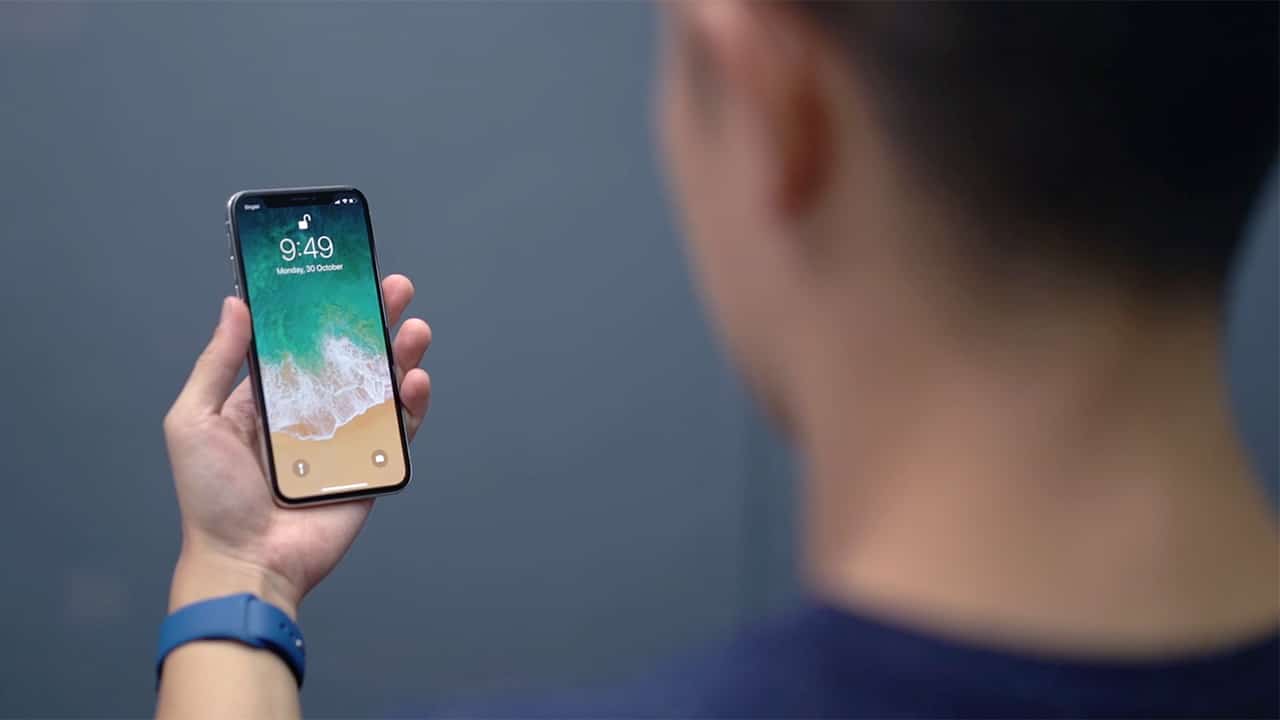 While I’ll need more time with the device to say if I’ll ever miss the home button, I can say that the technology is fast. And didn’t take a lot to set up. In fact it was much easier to set up than adding a fingerprint on previous iPhones.

All you have to do is position your face in the circle and move it around in a circle. Because the TrueDepth System can map face and measure depth, it enables the selfie camera to take portrait-style photos and use the iPhone’s new Portrait Style Lighting Effects. 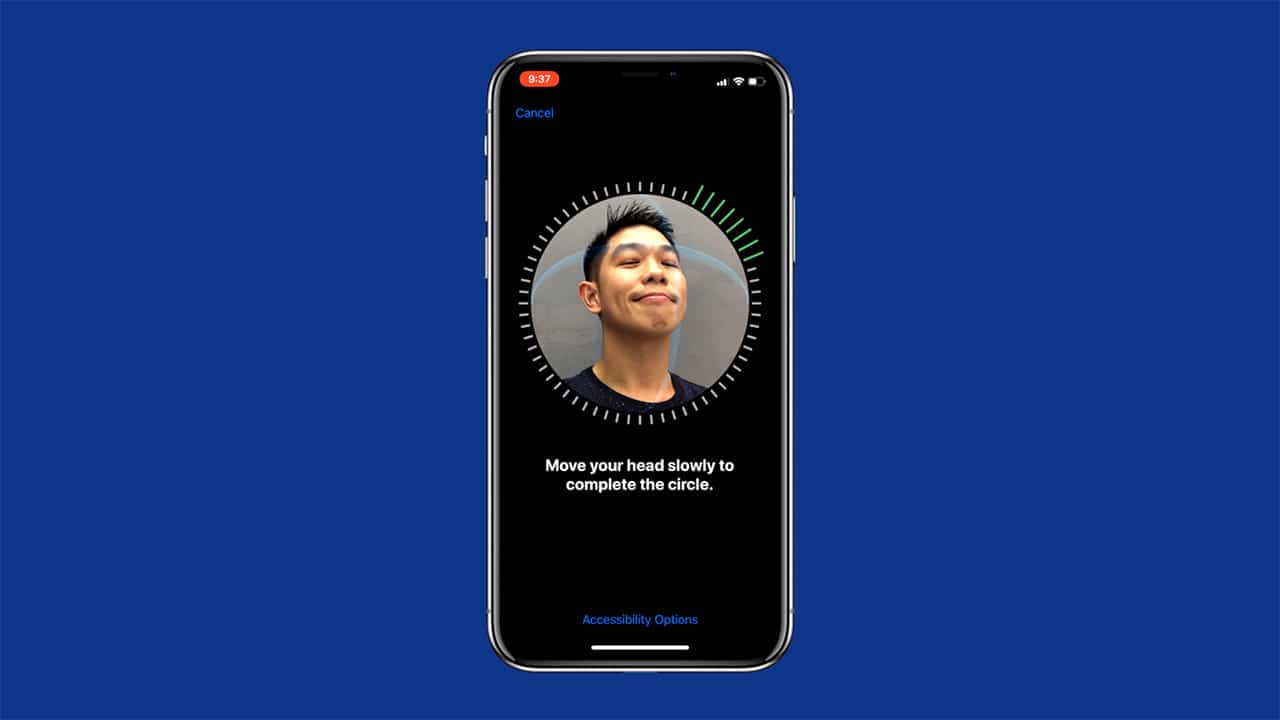 Emoji gets a new twist too with a feature built into the messaging app called Animoji that can recognize and track facial expressions to animate a set of 12 different emoji. You must check out our first impressions video to see it in action. 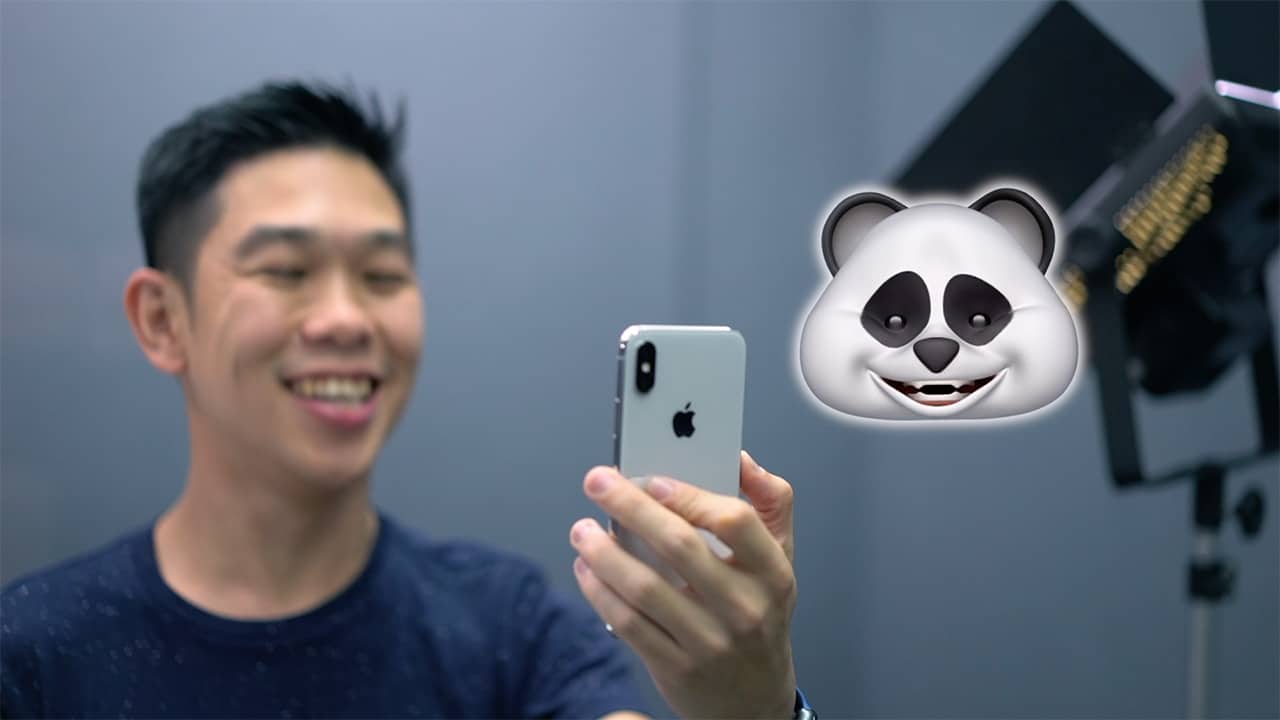 Here are some sample photos taken with the rear camera: 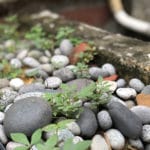 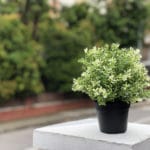 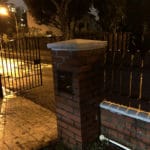 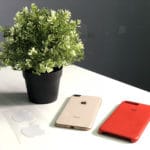 While Apple has been pretty serious about a consistent experience across all its products, the new iPhone X diverts from what Apple users have come to expect. 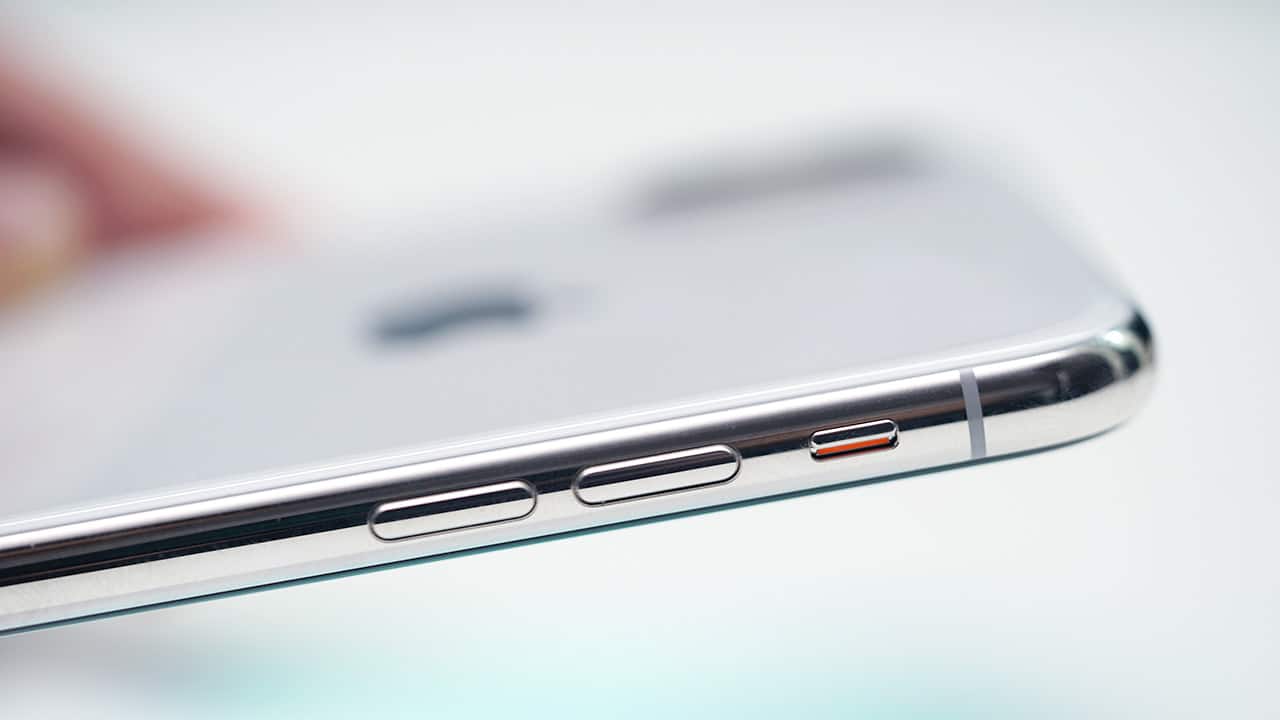 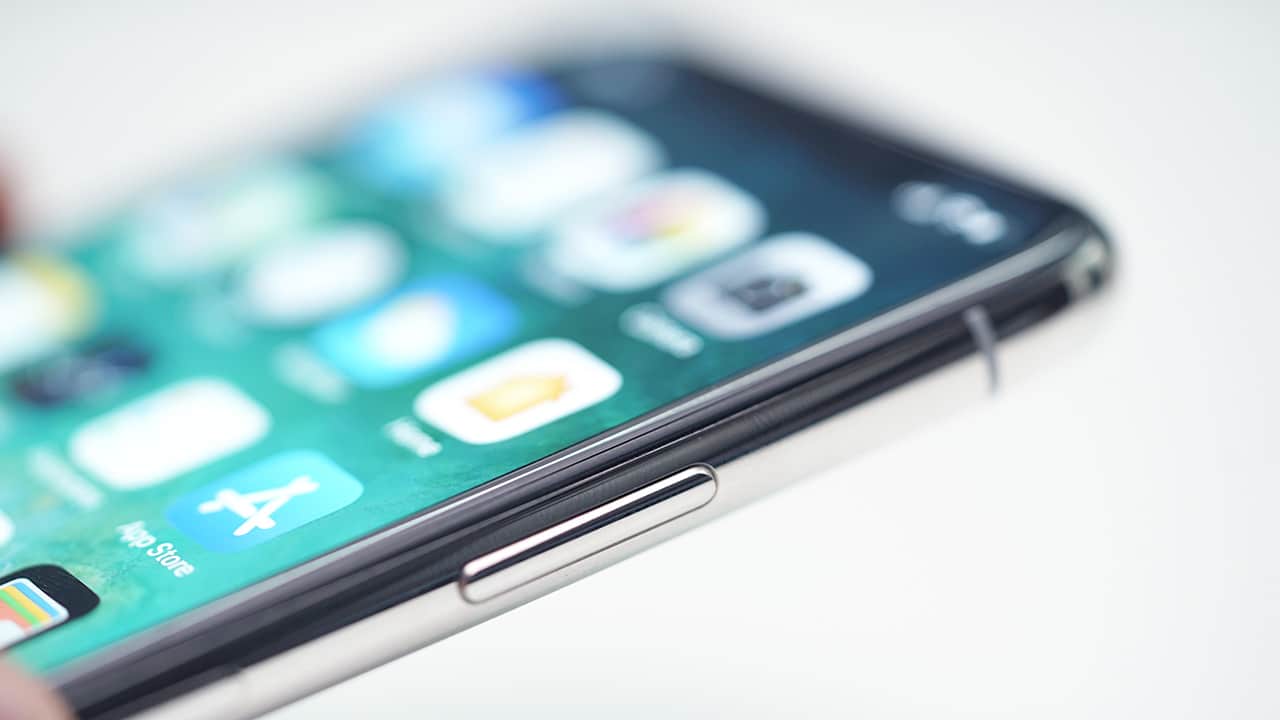 The absence of the home button also introduces a whole range of gesture-based navigation controls.

It takes a whole lot of getting used to, mostly because swiping up and down did other things on previous versions of the iPhone. 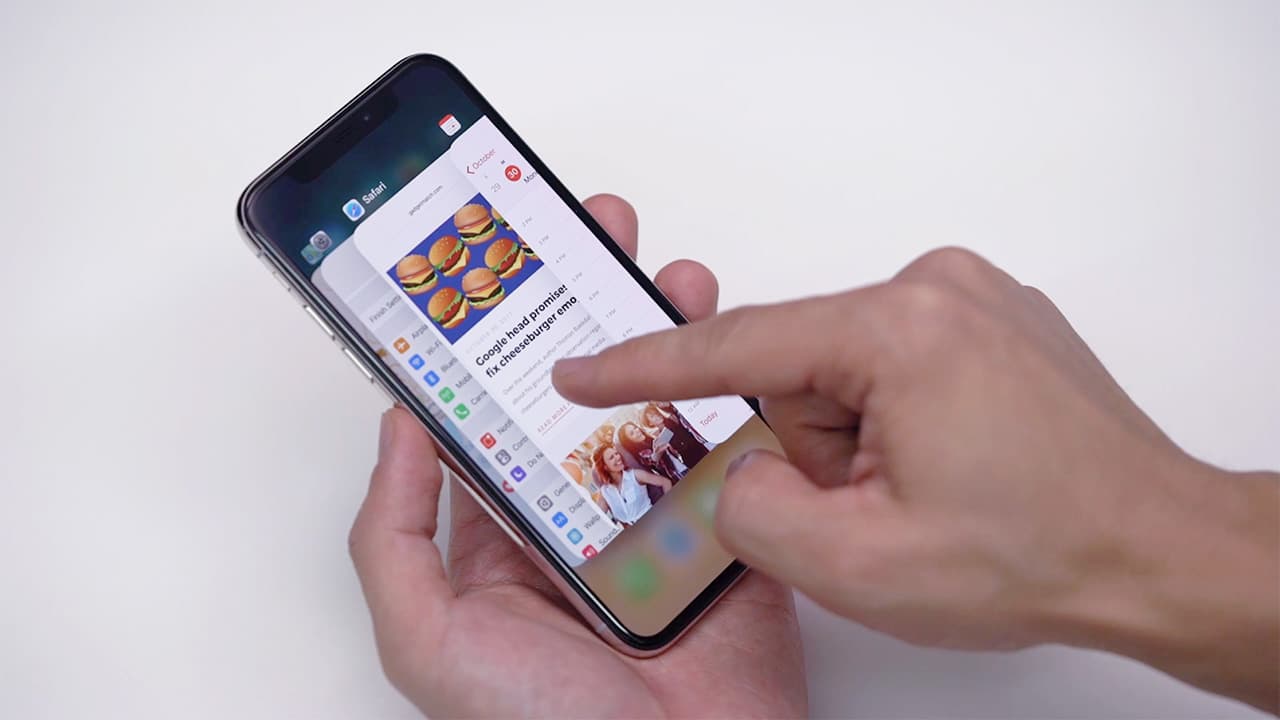 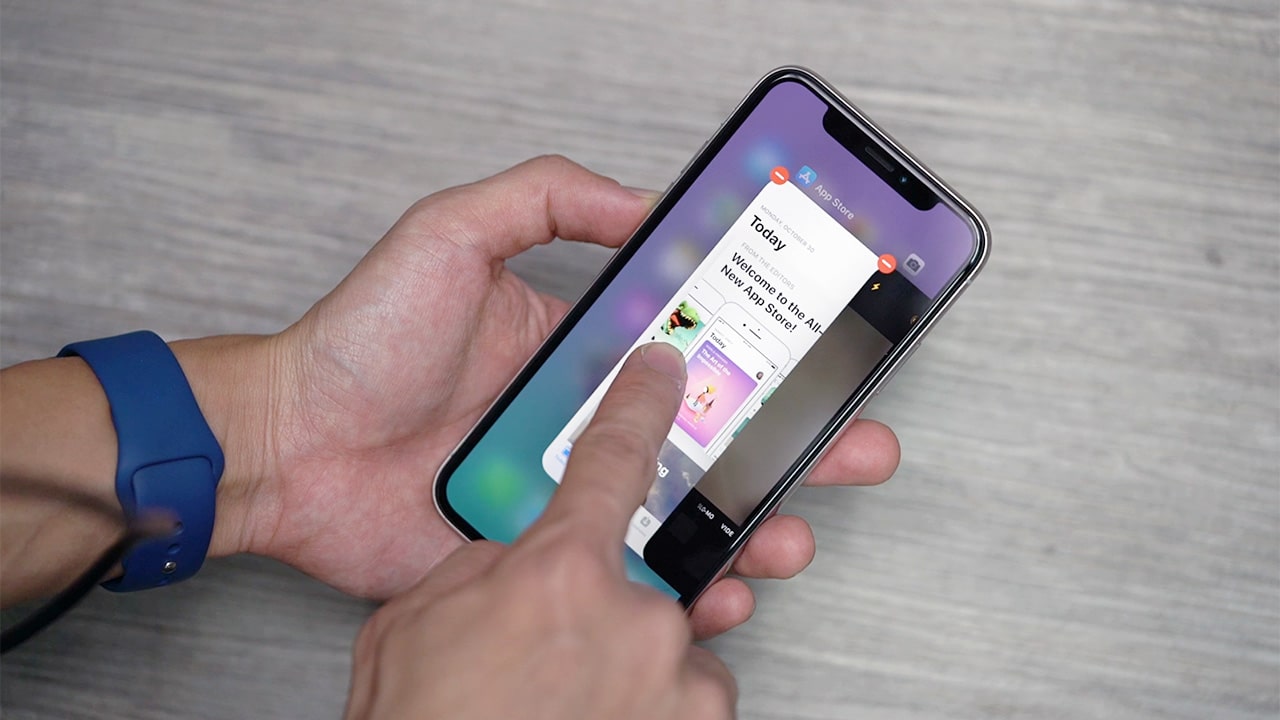 I think that, in a nutshell, lays the predicate for our review coming soon. While we are excited about everything the iPhone X has to offer, because it’s so different from previous iPhones, we’re curious to see how we’ll feel when we’ve made the iPhone X our daily driver over the next week or so.

There are other things worth looking into. How important is its A11 Bionic Chip? Is battery life good as Apple promises? Is wireless charging a feature that no one will use even if it’s something us tech journalists have sorta demanded?

We’ll be publishing a full review really soon, but in the meantime, let us know what you’d like us to find out about the iPhone X. And while you wait for that review, here’s our unboxing and hands-on video.