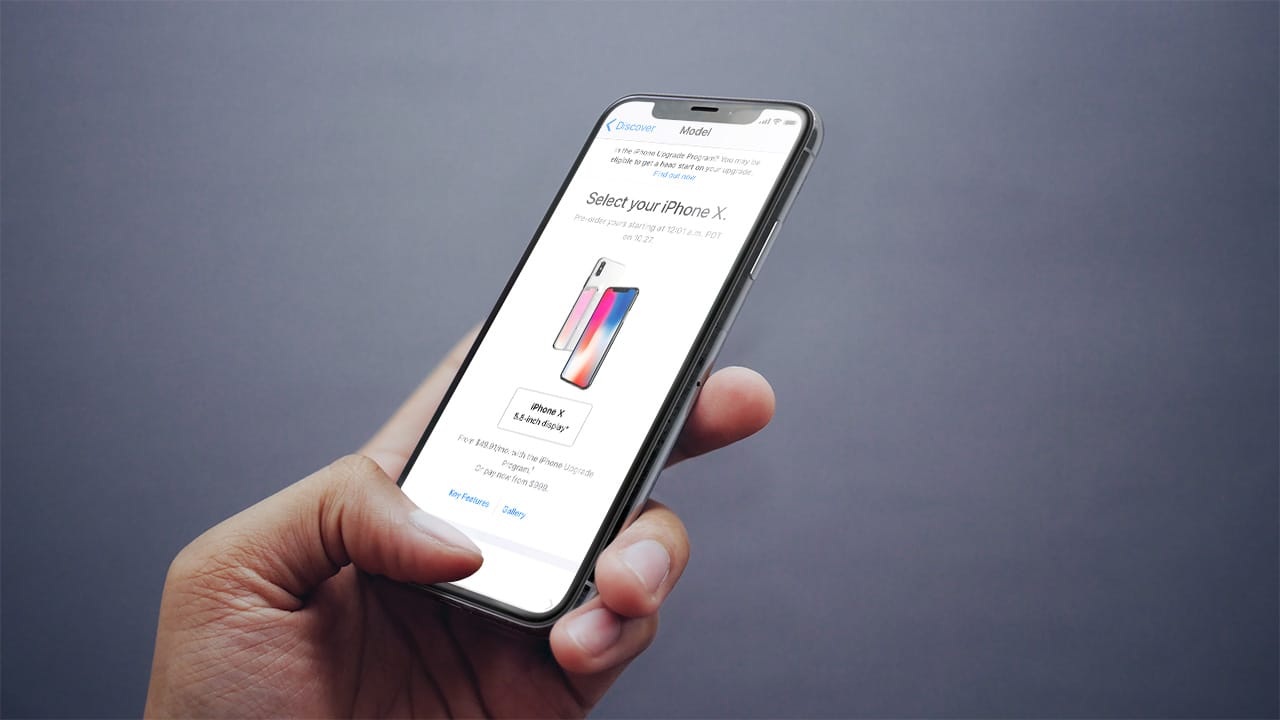 Say what you want about the iPhone X, but it’s exceeding expectations before even reaching consumers hands.

The pre-order period for the latest iPhone, which began on October 27, has been wildly successful, with units being sold out nearly instantly since the order form went live.

The demand has been so high, shipments have been pushed to December for a lot of buyers in most regions. For reference, the original target date for everyone’s iPhone X arrival was supposed to be November 3. Alas, supply isn’t keeping up with demand for the hottest Apple product today.

Users on online forums, however, have claimed that their scheduled shipment dates for mid-November were moved to early-November. It’s possible that Apple has found a way to increase production, which was rumored to happen earlier this month.

This news is coming as a bright spot for Apple, whose iPhone 8 and 8 Plus haven’t been selling so well. Although analysts claim the two smartphones are doing better than last year’s iPhone 7 and 7 Plus, prices and demand for the 8 and 8 Plus have dropped significantly in anticipation of the iPhone X.

The iPhone X was part of some recent controversy, including a viral video gone downhill and criticism from Apple’s co-founder. Still, nothing seems to be slowing down the iPhone X’s hype, which seems to only be growing stronger through time.

We’ll be publishing our own hands-on time with the iPhone X soon enough. Only then will we see how it stacks up against the competition.