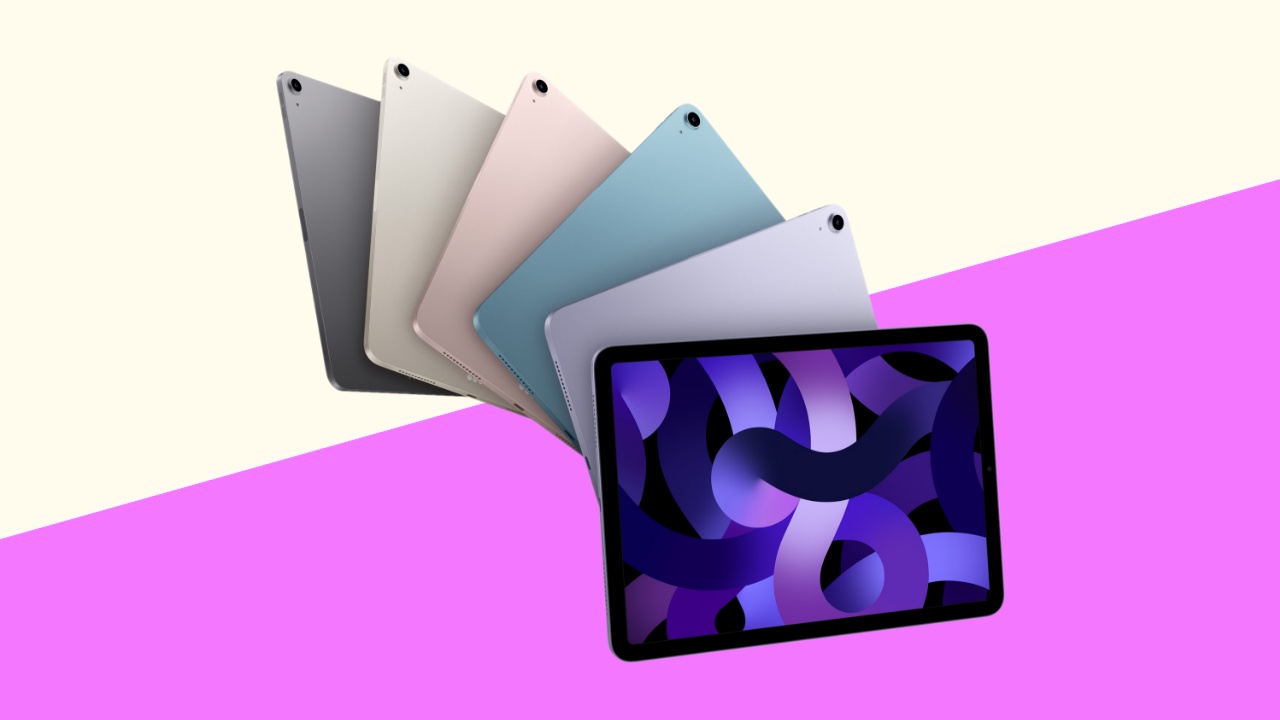 Apple flexes its dominance in the tablets space by introducing the new and improved iPad Air. It’s now powered by the M1 chip for a massive leap in performance.

Also coming to this upgraded iPad Air are the new Ultra Wide front camera with Center Stage, a USB-C port with up to 2x faster transfer speeds, and blazing-fast 5G on cellular models. Makes you wonder why Apple still refuses to go from lightning to USB-C on iPhones. Moving on though… 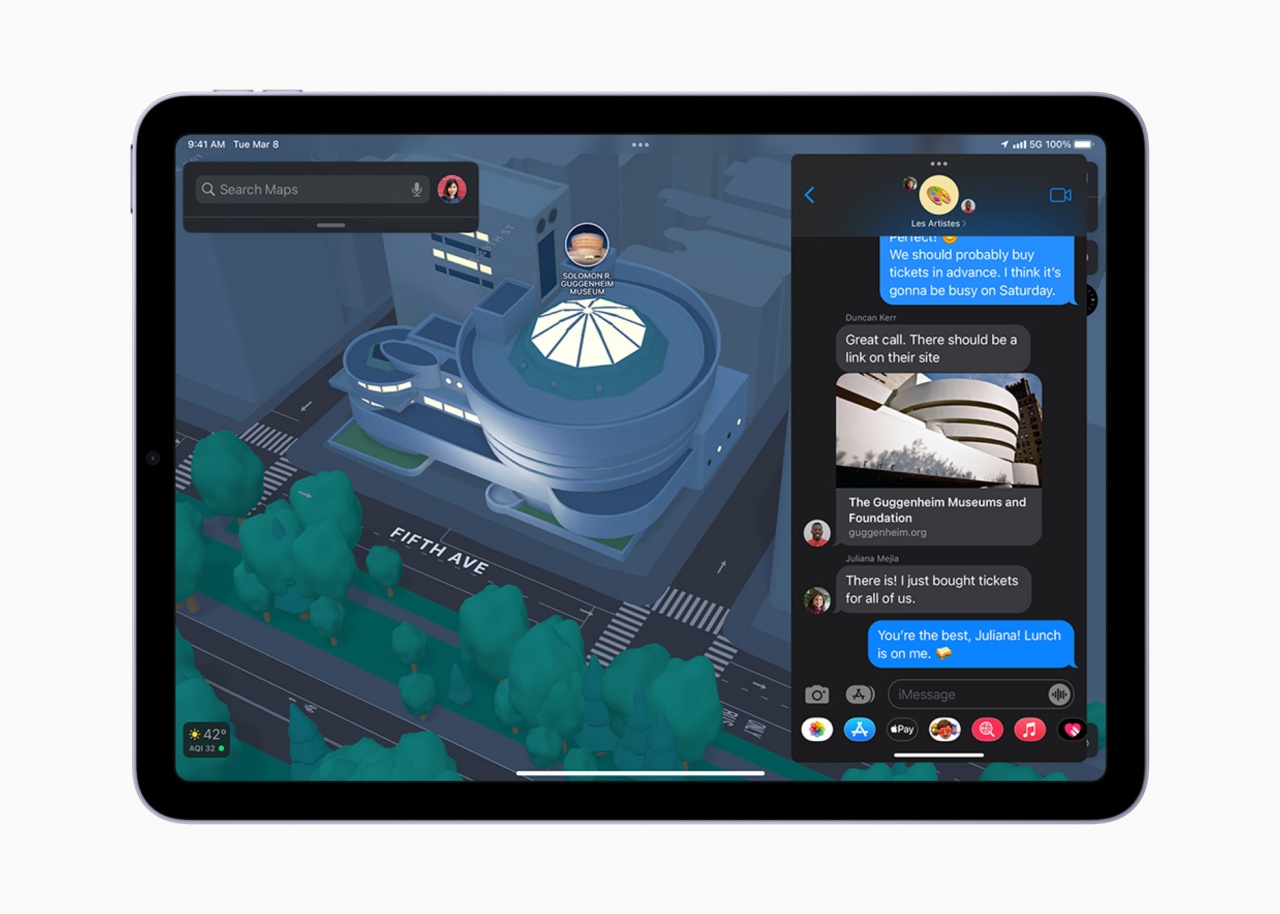 Apple is bringing their tried and tested M1 chip to the iPad air. What does this mean for those eyeing this tablet? Up to 60 percent faster performance and up to 2x faster graphics performance compared to the previous iPad Air.

We’re sure that still feels a little too abstract. So, some of the things it’ll now let you do are edit multiple streams of 4K video, play graphics-intensive games (we can hear PC gamers LOL-ing), redesign a room in 3D, and deliver more realistic augmented reality (AR). Nice, right? It doesn’t stop there. 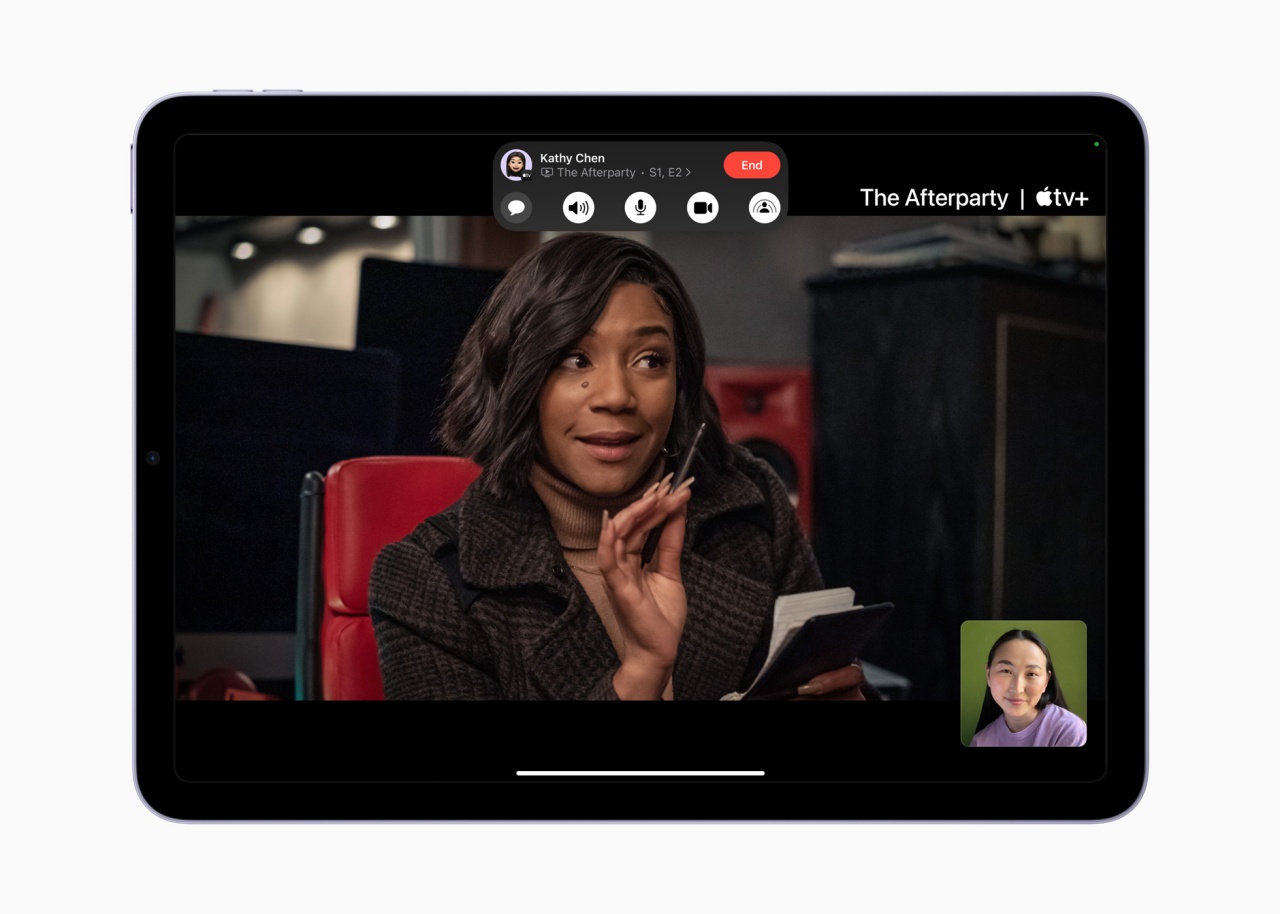 Video calling has been extra essential over the past two years of the pandemic. To address this, Apple introduced Centerstage. It automatically pans to keep users in view as they move around. When others join in, the camera detects them too, and smoothly zooms out to include them in the conversation. This feature is present on the iPad Air and its 12MP front-facing camera.

The iPad Air will come in 5G models. With 5G, iPad Air can reach peak speeds of up to 3.5Gbps in ideal conditions. With eSIM and Wi-Fi 6 support, you get flexible ways of getting connected.

The USB-C port is now up to 2x faster than the previous generation, with data transfers up to 10Gbps, so importing large photos and videos is even quicker. The port connects iPad Air to a vast ecosystem of USB-C accessories, including cameras, external storage, and displays with up to 6K resolution. 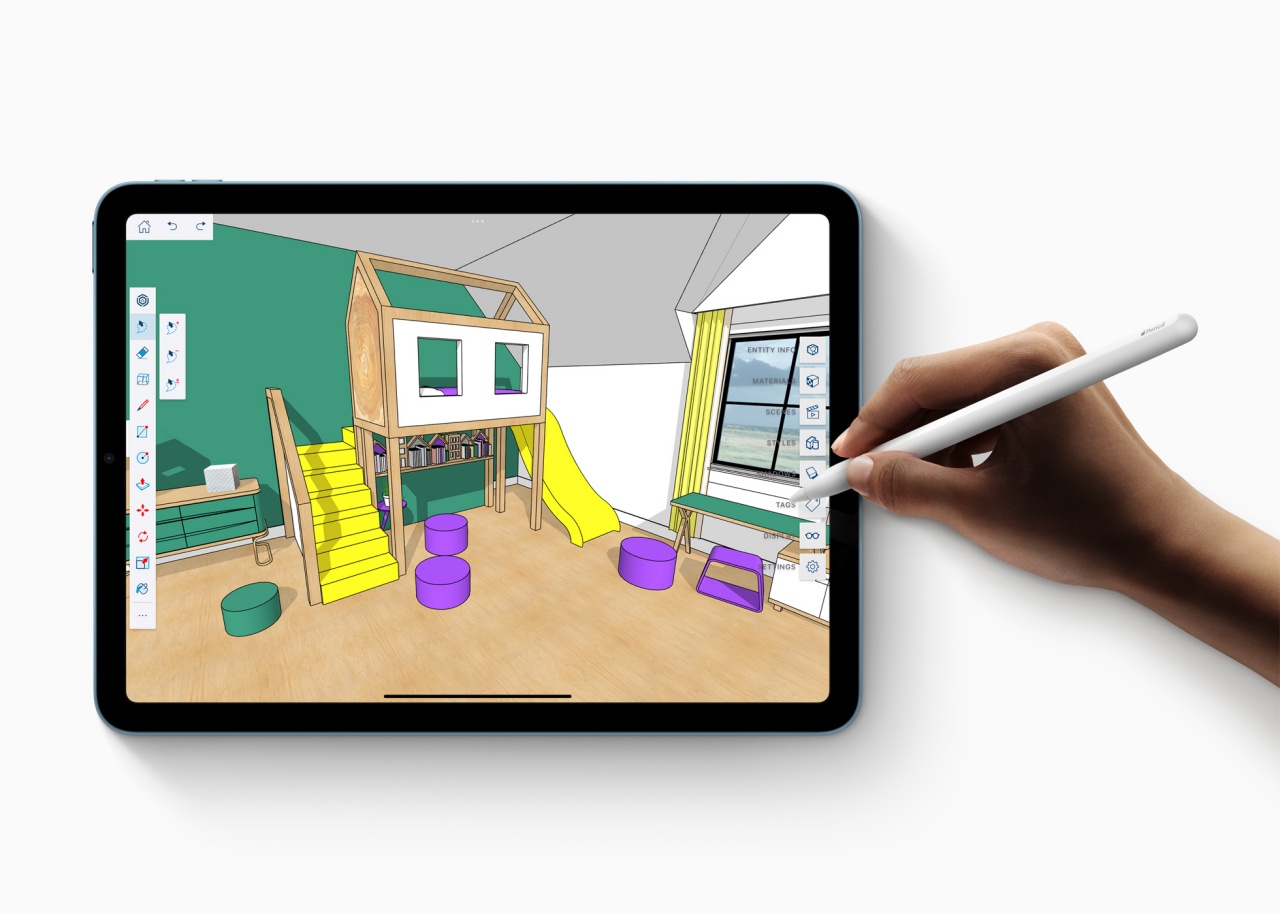 Any tablet won’t be enjoyable without a good display. That’s why Apple put a 10.9-inch Liquid Retina display on the iPad Air. Expect an immersive visual experience, with 3.8 million pixels and advanced technologies, including 500 nits of brightness, full lamination, a P3 wide color gamut, True Tone, and an anti-reflective screen coating.

The tablet is mightier with a pen. Or in this case, an Apple Pencil (2nd generation). It turns iPad Air into a digital journal and sketchbook users can take anywhere. It’s also compatible with the Magic Keyboard.