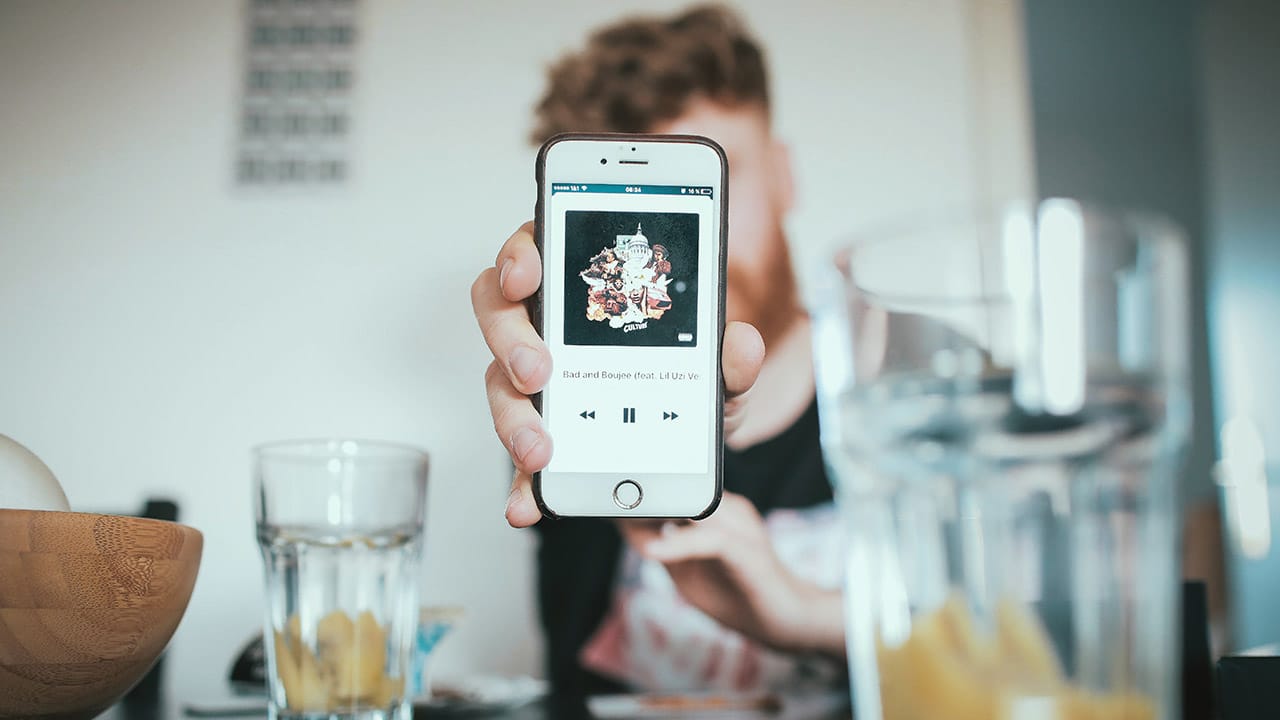 Apple Music gains a new web interface so users can stream anytime, anywhere. This web player comes after a lengthy beta by the company. Now, anyone can access this player just by heading to Apple Music’s website.

At first glance, Apple Music’s web player sports a simple interface with three tabs on the left: For You, Browse, and Radio. These tabs are carried over from their iOS and macOS app counterparts. There’s also an “Open in iTunes” link that appears when a user is playing some music in the background.

What makes Apple Music’s web player unique when compared to Spotify’s web player is the ability to preview tracks on demand. Non-subscribers can preview tracks up to 30 seconds inside the web player. This works exactly like the iTunes Preview. It is likely a feature included by Apple to entice users to sign-up for its music streaming service.

Apple Music subscribers who need to listen to their favorite tunes while away from an Apple device might find the web player as a viable alternative. However, they are still better off with the app on iOS, macOS or Android.

The features of the web player are pretty barebones. Aside from previewing tracks, users can listen to playlists and radio stations as well. They can also view music videos in the browser. One missing feature though is support for song lyrics.

Overall, Apple Music’s web player is a welcome feature for subscribers who need to stream instantly on a device. While it may lack some features, it still has the basics covered. It also signals Apple’s commitment towards making their music streaming service much more competitive with Spotify and others.