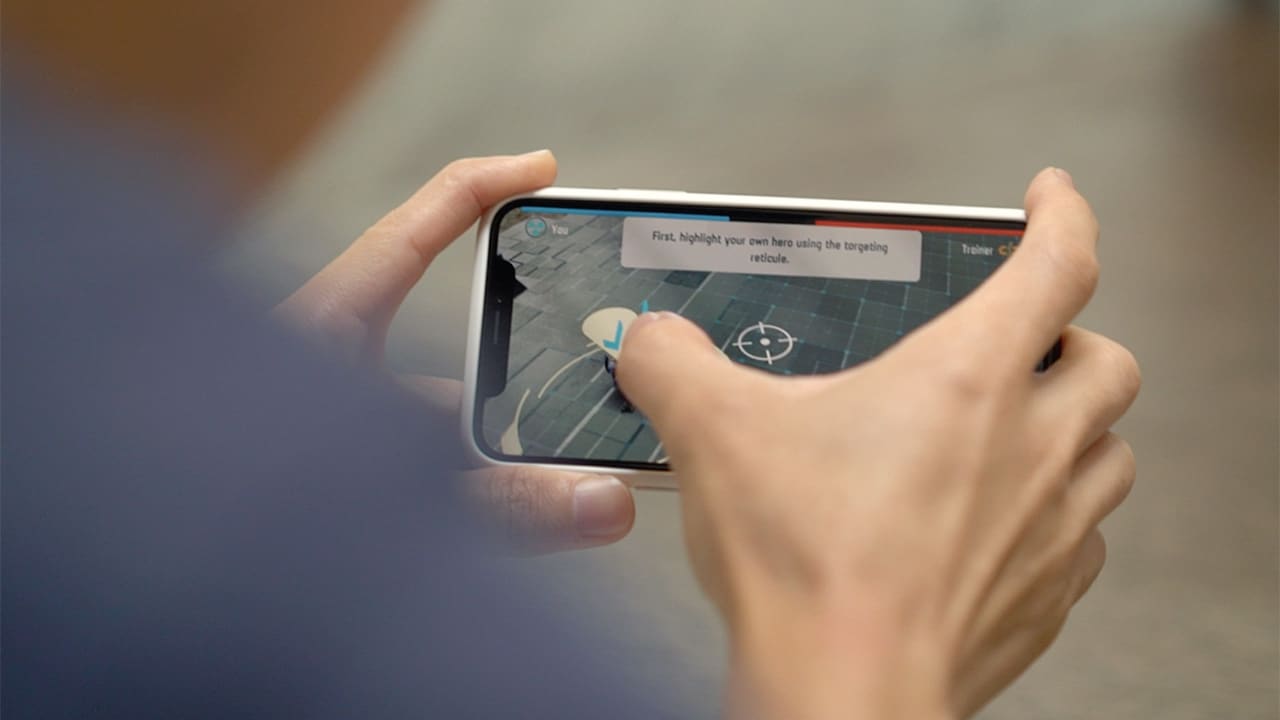 As the excitement from the recent Samsung Galaxy Note 9 dwindles, the hype train for the next iPhones has turned things up to 11. With that, rumors and details are coming out of the woodwork.

Today, a new batch of details are shaping up the next iPhones. This year, Apple is going bigger and brighter.

As reported earlier, Apple expects to launch three models this year, but it’s going to be a little different. Of these, the company is making waves with its predicted 6.1-inch model. For the first time, Apple is breaking into the Android-inhabited 6-inch market.

However, the unspoken third variant is pushing the boundaries even more. Instead of just touching the 6.1-inch barrier, the premium model will round out to a whopping 6.5-inch screen.

Further, Apple looks to launch more color options this time around. Traditionally, the company has relied on smooth pastels for its phones. Apple has often reserved bolder colors for limited editions or lesser phones. This time, these colors will finally come out on launch.

Finally, the company might eliminate a feature that it once touted as a flagship feature — 3D Touch. When it released, the iPhone 6s boasted the feature as a new way to interact with your phone. 3D Touch allowed users to vary the pressure with which they touch the screen. From that, users could access additional features just from the homepage.

However, the feature never launched as the highlight that Apple wanted it to be. In fact, most users get by without using the feature at all.

As a result, key analysts Blayne Curtis and Ming-Chi Kuo have noted that the company will do away with the feature altogether. With the feature’s reception, this comes as no surprise. If the rumor proves true, 3D Touch’s farewell might not come with much fanfare, good or bad.

If anything, the three decisions prove that Apple is gunning for a new direction this year. 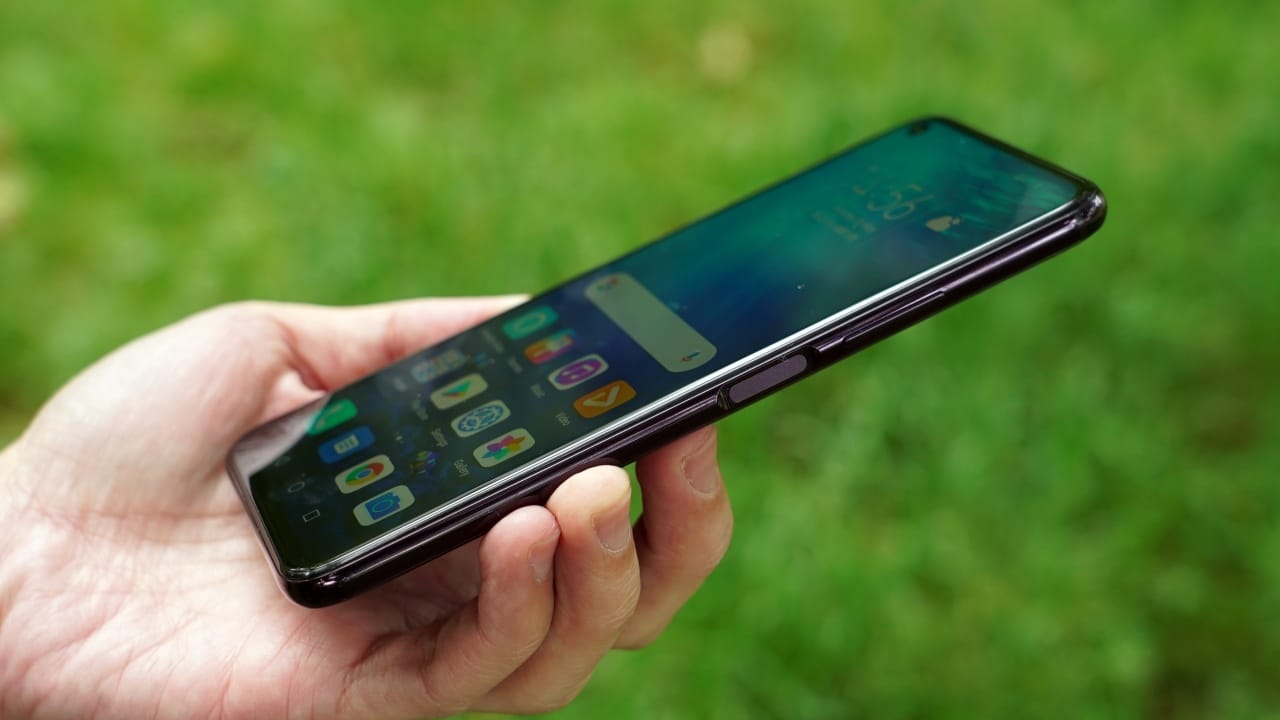