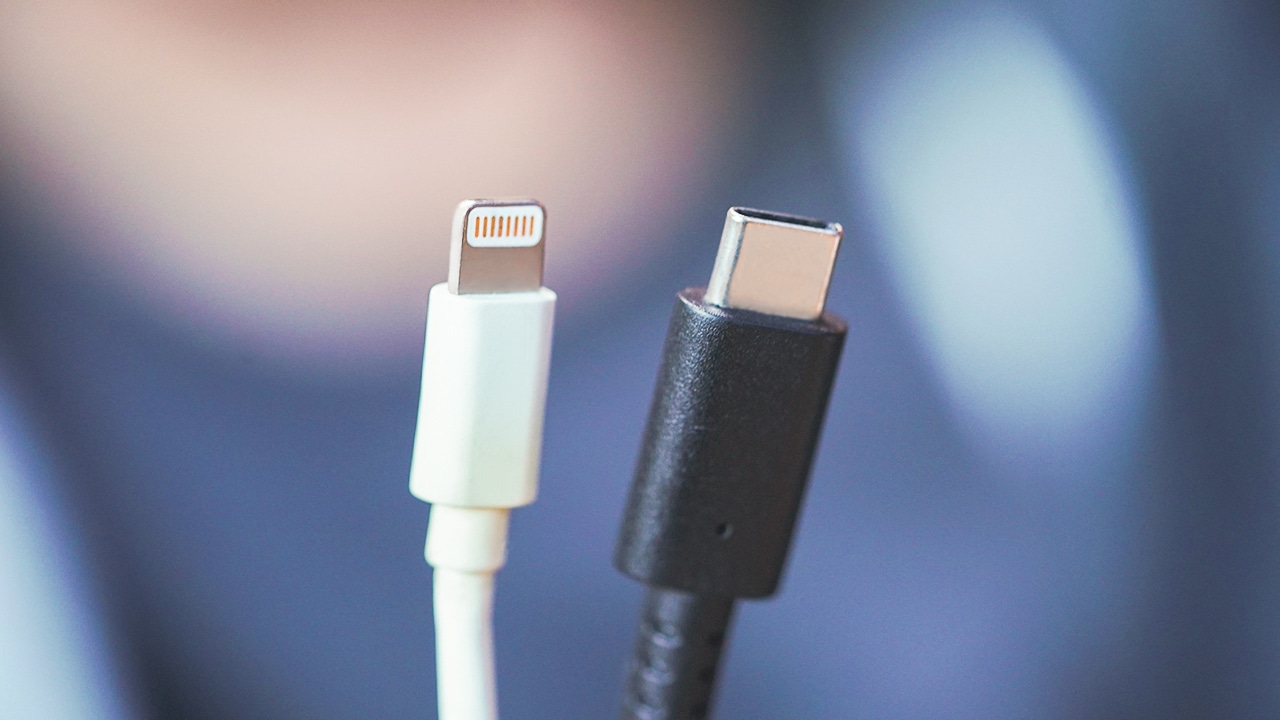 If you’re an iPhone user, you’re probably gushing at how fast your Android-toting friends are charging their phones. Forever a den of exclusivity, Apple has always kept its devices behind FireWire and Lightning. However, a new rumor hints that the brand might open its doors to outsiders in the future.

According to a post from China’s social network Weibo, Apple is allegedly developing power adapters and devices that will support USB-C in the future. These devices include a new USB-C charger that includes a USB-C to Lightning cable adapter.

The supposed new charger tops out at 18W. As such, it should natively support fast charging. If implemented, the charger should significantly cut down charging times.

Also, the rumored charger supports USB-C. While the charger will still have the Lightning cable, having a USB-C base might fast track the USB-A’s extinction across all devices. It’s important to note that the newest MacBooks only have USB-C ports.

Finally, sketches of the planned charger indicate a change in design. Whereas current Apple chargers have a prism shape, this new one will sport a more oval shape.

Of course, without an actual statement from Apple, take this with a grain of salt. The brand has supposedly cracked down on any of its internal plans leaking to the public prematurely.

However, to add to the rumor’s credibility, the charger will add validity to the iPhone’s move to USB-C support last year. Further, the cited source also mentions supply chain sources, one of the few third parties who will see planned products before launch.

If it’s coming, it should come out within the next one or two iPhone generations.

SEE ALSO: Apple’s next iPhone might sell for only $550