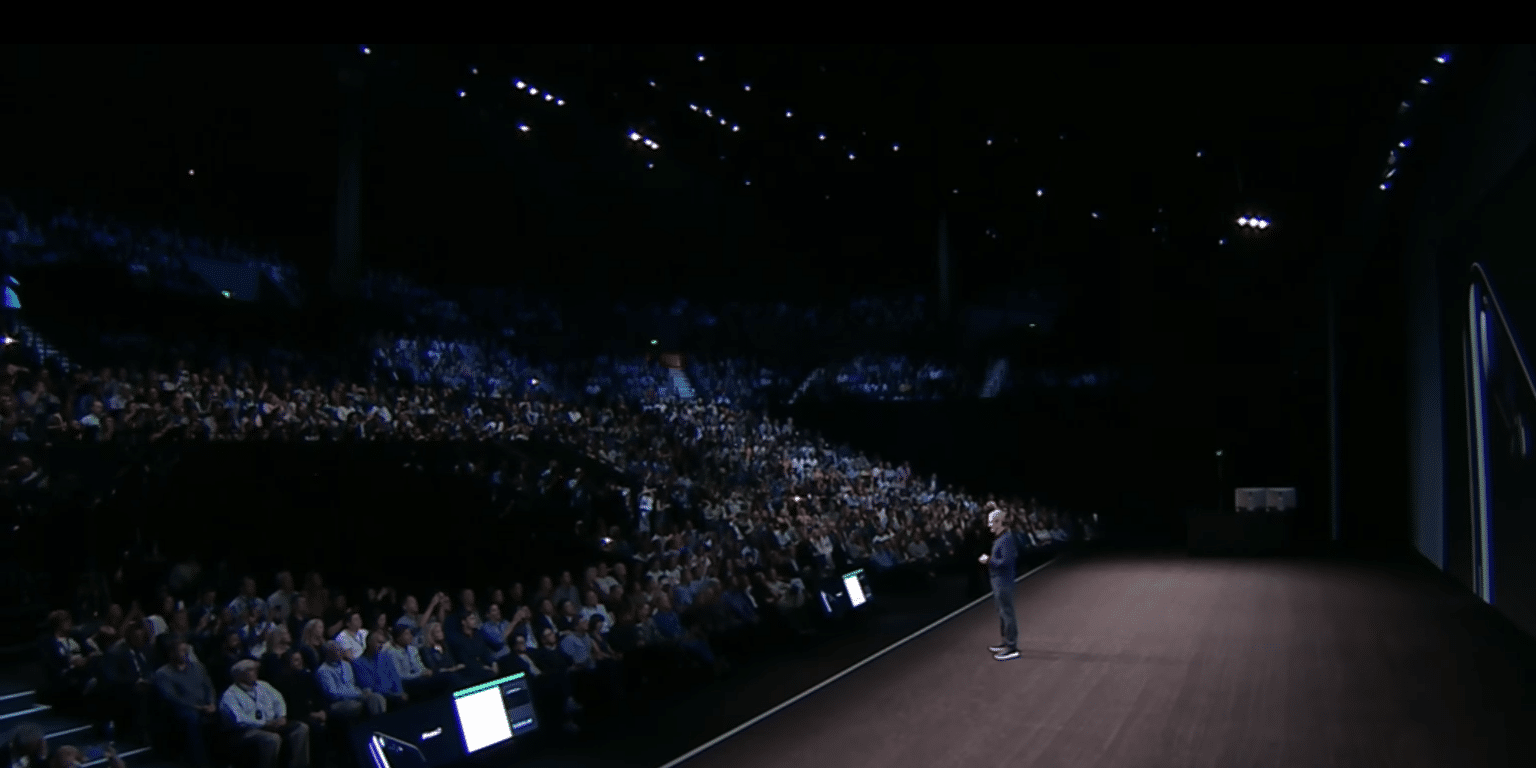 The iPhone 7 and iPhone 7 Plus are only a few days removed from being in the hands of those who pre-ordered, or will be lucky enough to purchase it from a retail counter on launch day. A lot has been said about the missing headphone jack, the added waterproofing, and those twin cameras that peek out from the back of the bigger iPhone.

Some even howled at the $159 AirPods for reasons that had to do with their price, their off-putting design — they look like electric toothbrush heads stuck in your ear — or both. But one aspect that doesn’t get as much attention but is equally important, if not more so, is the improvements Apple has made from within, which have led to the best-scoring device in the AnTuTu database.

The record to beat is 178,397 points — 33 percent more than what the iPhone 6s averaged in its glory days and a lot higher than what the mighty OnePlus 3, with its Qualcomm Snapdragon 820 and 6GB of RAM, is capable of. The AnTuTu score is supported by Apple’s pronouncement the processor inside the iPhone 7 is ” 40 percent faster than [the] A9.”

To see how the iPhone 7 stacks up against the fastest phones on the market (based on AnTuTu’s latest numbers), check out the graphic below. 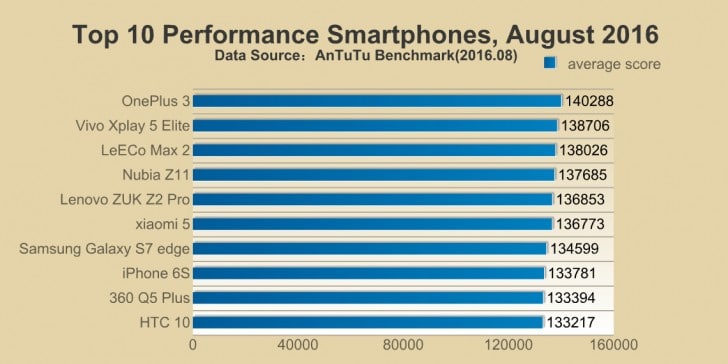 Do note that synthetic benchmark results aren’t the best gauge of real-world performance, but they are solid indicators, hence why so many people keep bringing them up. For example, the OnePlus 3 is among the fastest and smoothest phones we’ve used, and the same goes for the Galaxy S7 edge and iPhone 6s.

At last Wednesday’s keynote address, Apple revealed the upcoming iPhone 7 and iPhone 7 Plus are powered by Apple’s own A10 Fusion system-on-a-chip with four CPU cores in total — two high-power cores and two lesser cores that are more power efficient. Compare that to last year’s iPhones, which had two cores running at a slower speed.

What’s even more exciting is Apple’s claim of extended usage despite the rumored meager upgrade in battery capacity. The iPhone 7 and iPhone 7 Plus are said to last at least an hour longer than their predecessors. If that proves to be the case, it would mean the next Apple smartphones may be much better than people realized. If nothing else, they’re objectively faster than any other phone out there.

END_OF_DOCUMENT_TOKEN_TO_BE_REPLACED

Hey, remember when Apple announced the iPhone 7, and people were really excited about the bigger iPhone’s Portrait mode — aka the thing that allows you to lace close-up shots with creamy bokeh, like how an SLR camera would — only for them to find out the feature would be added later as a free software update? END_OF_DOCUMENT_TOKEN_TO_BE_REPLACED

IPhones, as Apple fans — even the most zealous ones — will tell you, have the unfortunate reputation of having a short battery life. And while the new iPhone 7 should last at least an hour longer than its immediate predecessor, Apple still thinks users could use a bit of help getting through a full work day. END_OF_DOCUMENT_TOKEN_TO_BE_REPLACED