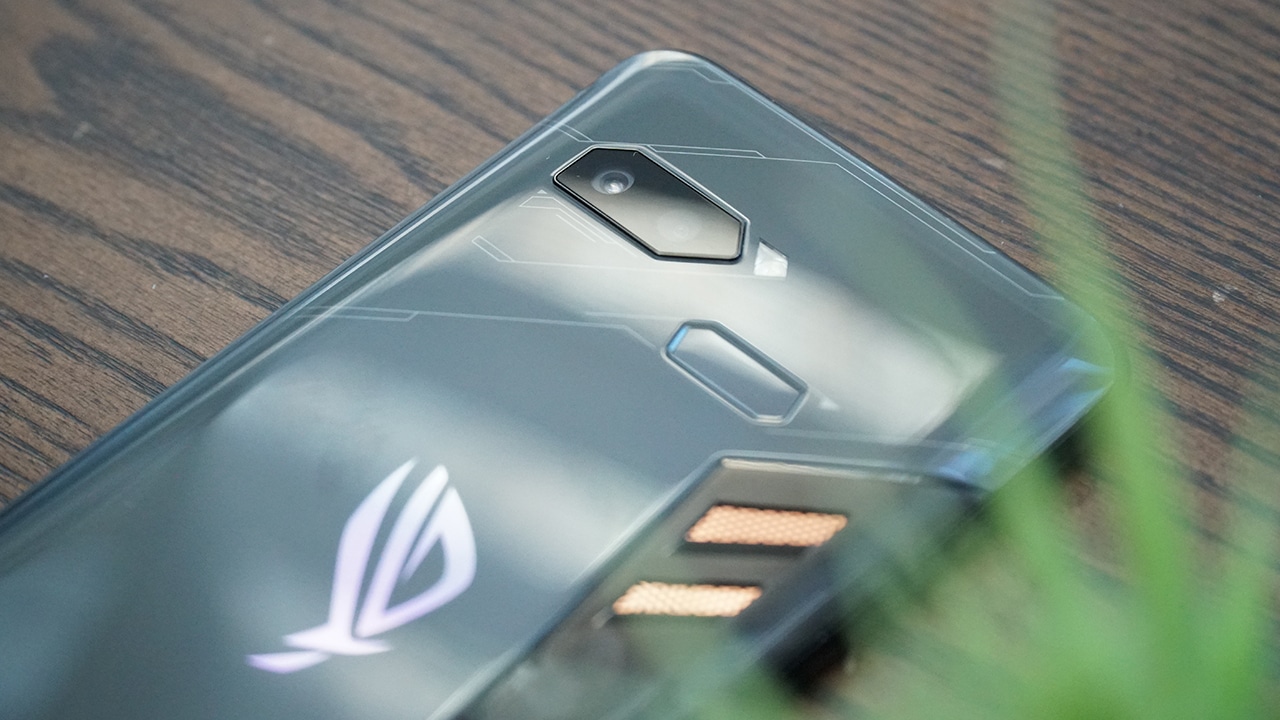 Even though ASUS announced the ROG Phone during Computex a few months ago, it’s only now we’re seeing the gaming smartphone hit store shelves. Since these are retail units we’re talking about, benchmark scores are also making their way to performance charts.

AnTuTu has released its latest standings, encompassing all Android phones benchmarked during the month of September 2018. As expected, the ROG Phone is at the very top.

With a score of 299,706, ASUS’ one and only gamer-centric phone surpasses the likes of Xiaomi’s Black Shark and the latest (for now) OnePlus handset. 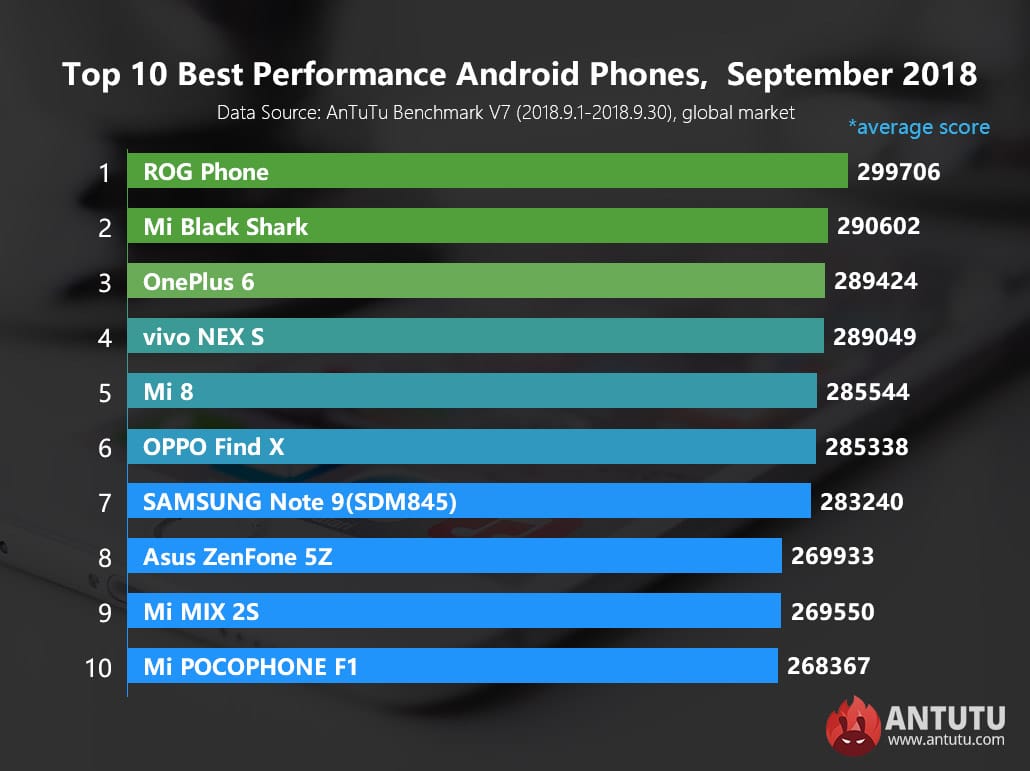 It’s certainly a strong showing for ASUS, and proves that the ROG Phone was worth the wait. It’s currently shipping in the US with a starting price of US$ 899, but a host of accessories can easily drive that price up.

But before we give the crown to ASUS, it’s important to note that these numbers are only for Android devices. When taking Apple’s iOS products into consideration, the ranking changes quite a bit.

AnTuTu’s other September 2018 chart, which includes only Apple devices, shows that the iPhone XS and XS Max haves scores of 348,581 and 348,148 points, respectively. They blow away whatever the Android camp currently has to show, and prove that Apple is still the leader in raw performance.

However, all this could change come November once all the new smartphones are tested. We have the Huawei Mate 20 Pro, Razer Phone 2, OnePlus 6T, and Xiaomi Mi Mix 3 to consider soon.