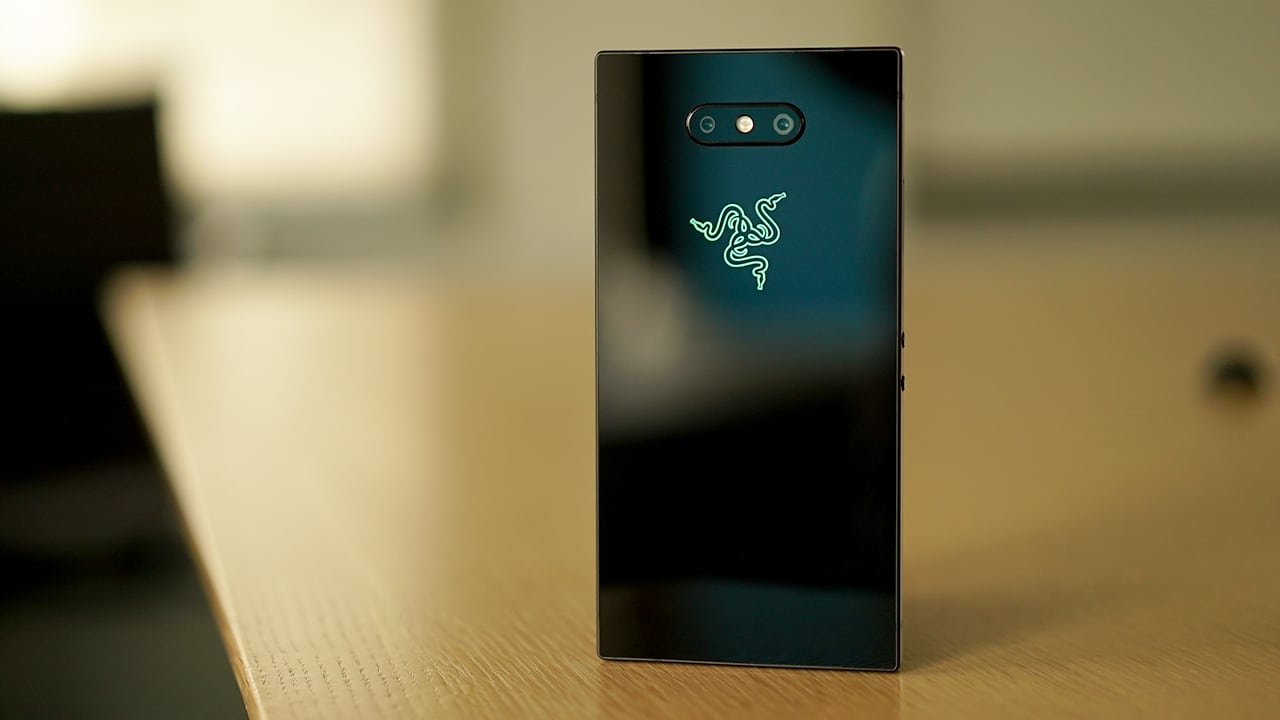 Razer has been synonymous with gaming. Last year, they embraced the mobile gaming scene with the launch of their own smartphone simply called the Razer Phone. This paved the way for the popularity of gaming smartphones and other manufacturers, like ASUS and Honor, unveiled their own. Of course, Razer must fight back and now we have the Razer Phone 2.

At first glance, you won’t be able to tell the difference between the new Razer Phone and the old one. The Razer Phone 2 has the same size, same boxy shape, and same thick top and bottom bezels that house the front-facing speakers. 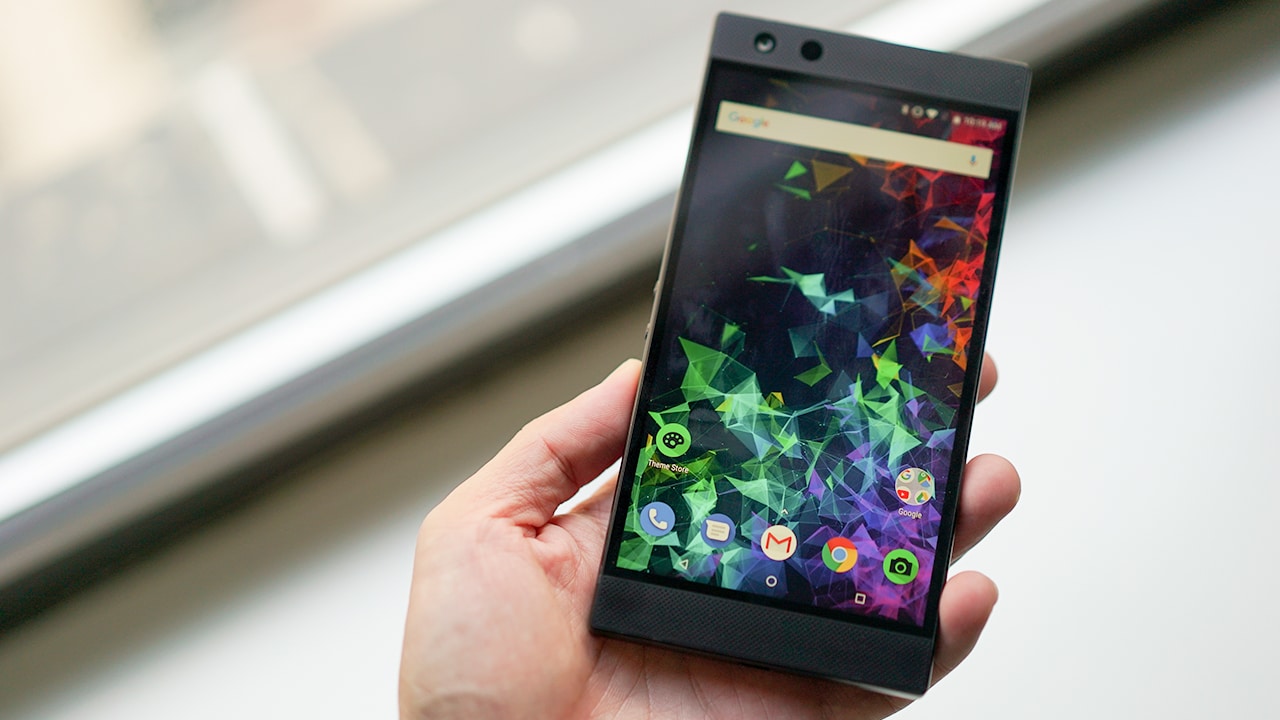 Don’t be fooled, because the Razer Phone 2 has some significant upgrades over its predecessor.

The new Razer Phone offers up to 30 percent better performance with the use of a Snapdragon 845 processor, Adreno 630 graphics processing unit, and an improved vapor chamber cooling system. It also comes with 8GB of memory and 64GB of storage.

As for imaging, it still has dual 12-megapixel rear shooters, but the main sensor is now equipped optical image stabilization. An 8-megapixel front-facing camera takes care of selfies and live-streaming duties. 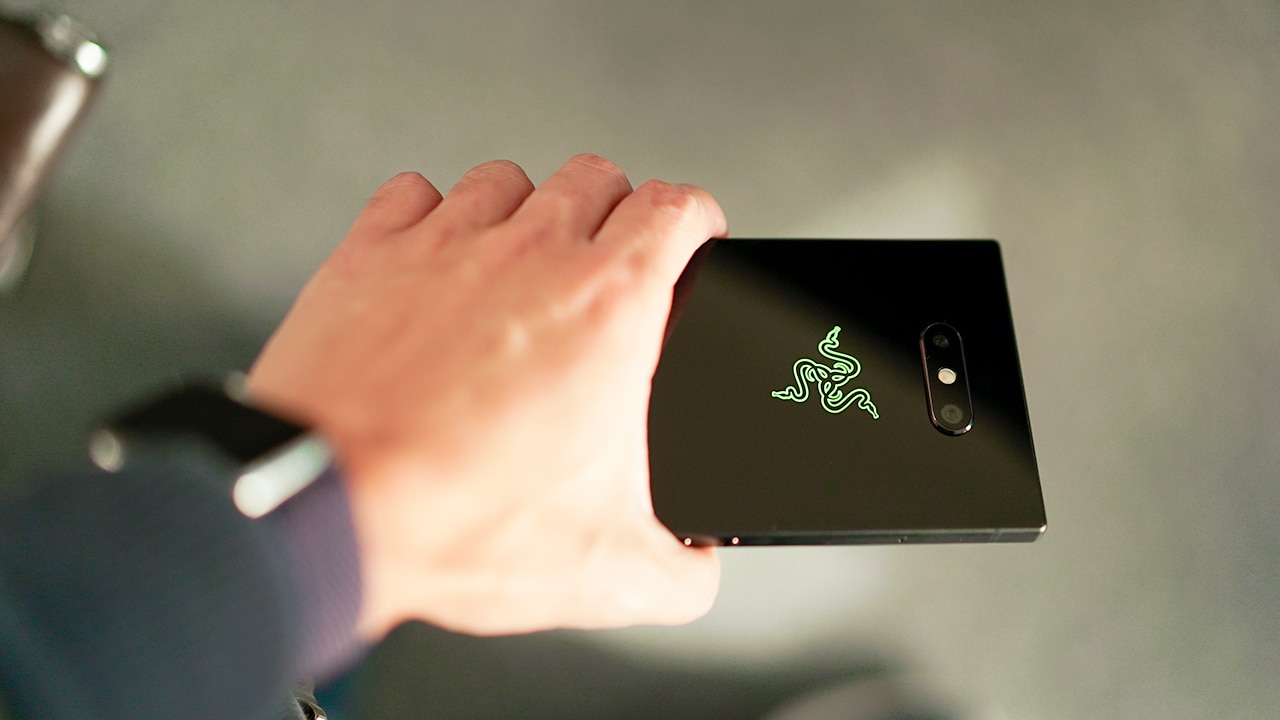 With a new glass back, the Razer Phone 2 is capable of wireless charging. And to complement this new feature, there’s also a wireless charging accessory with Chroma — Razer’s popular RGB lighting system.

Speaking of Chroma, the Razer Phone 2 also has it. The rear triple-headed snake logo lights up in 16.8 million colors. Let’s also not forget about the added water and dust resistance with an IP67 rating.

The rest of the great specs is carried over from the predecessor including the 5.7-inch IGZO display with 120Hz refresh rate and touch sampling, and the 4000mAh battery with Qualcomm QuickCharge 4+ support.

The Razer Phone 2 is priced at US$ 799 and it’ll be available in Mirror Black and soon in Satin Black. Pre-orders start on October 11 on Razer’s website.

SEE ALSO: Razer Phone 2 hands-on: Not only for gamers