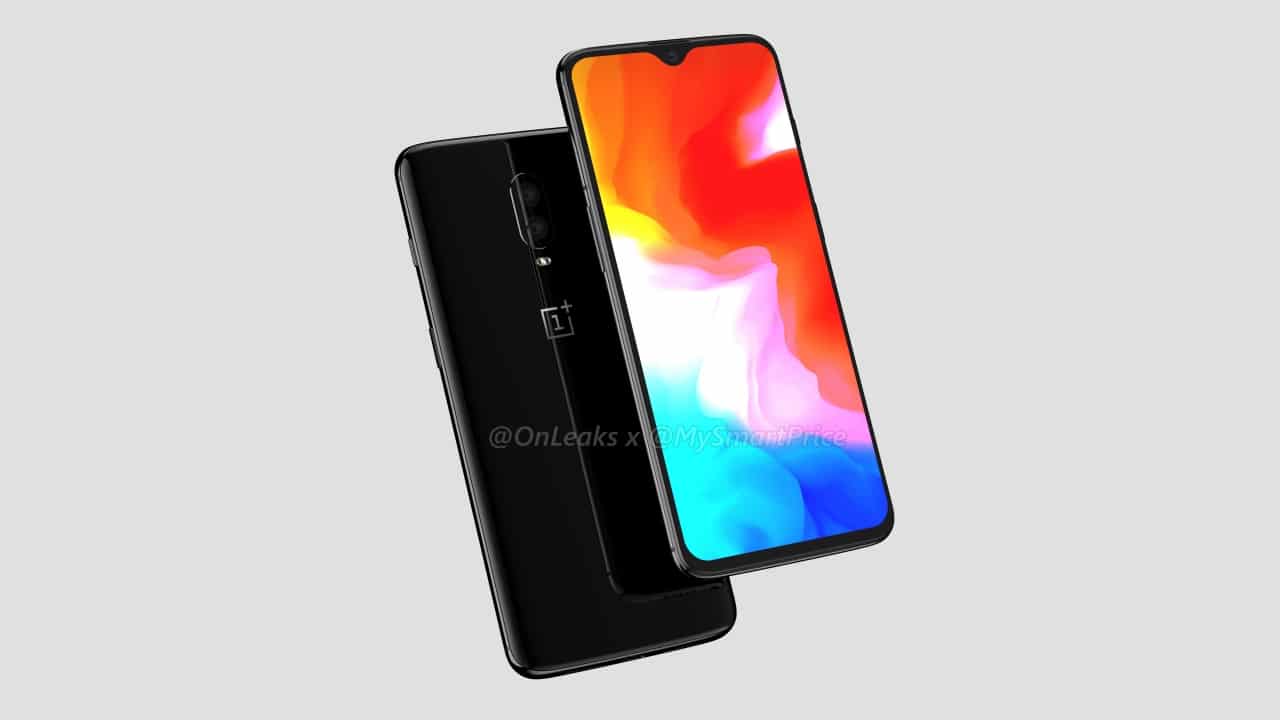 OnePlus will unveil their next flagship phone sometime next month. Of course, we wanted to see the ongoing development of the successor of the OnePlus 6. Teasers are already up in some regions, but OnePlus is still quiet about the full details of the upcoming OnePlus 6T.

While we wait for official announcement, lets gander at these renders courtesy of @OnLeaks. First, here’s a 360-degree preview that shows the OnePlus 6T from every angle:

As you can see, the OnePlus 6T is confirmed to sport a smaller notch. Interestingly, the so-called waterdrop notch from OPPO’s R17 and F9 phones makes its way to OnePlus’ upcoming flagship. Thanks to this, the 6T will definitely have a slightly higher screen-to-body ratio compared to its predecessor.

On the back, we have a familiar design. The vertically stacked dual cameras and the dual-LED flash are still smack in the middle. But, the pill-shaped fingerprint sensor is nowhere to be seen. Rumors are saying that the 6T will have an in-display fingerprint sensor instead. We hope though, that it’ll be as quick as the one we’re already fond of. 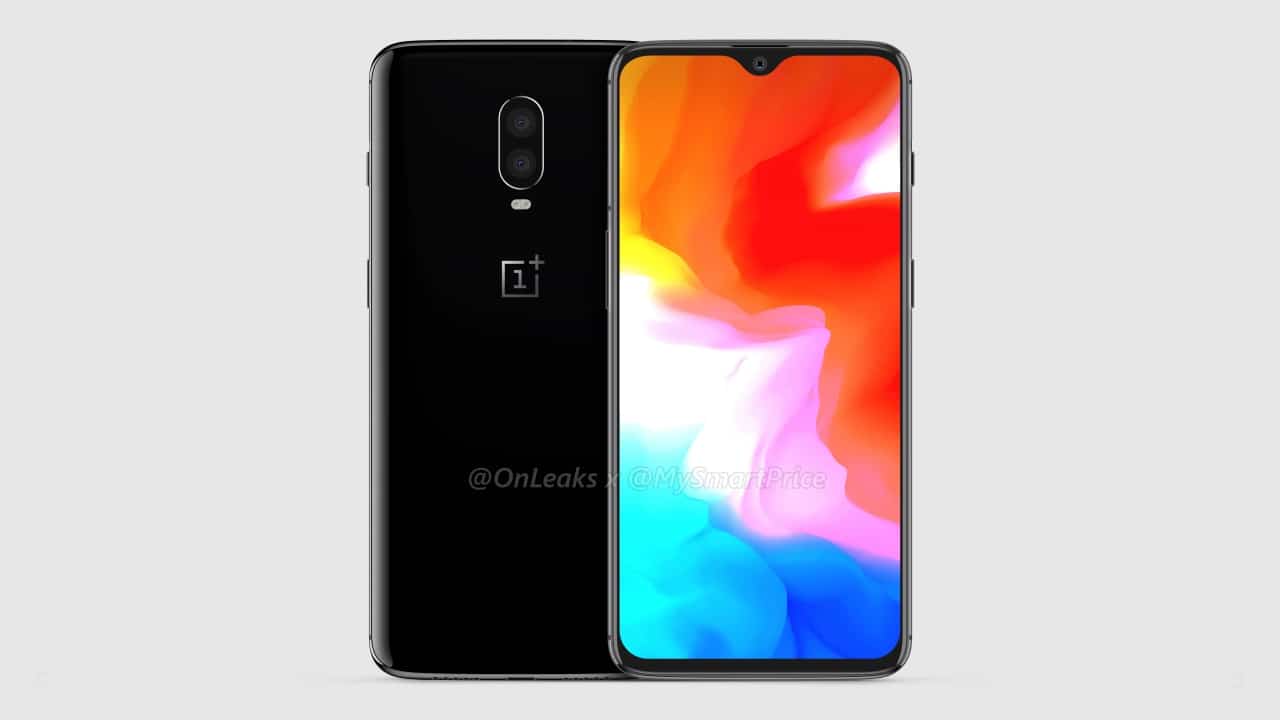 Perhaps the biggest (and probably going to be unpopular) change to the OnePlus family is the absence of the 3.5mm audio port. Don’t worry, OnePlus will most likely include a dongle in the retail package for legacy headphones.

The positions of the power button, the alert slider, and the volume rocker are unchanged compared to the OnePlus 6’s.

Specs-wise, expect the OnePlus 6T to sport a 6.4-inch Optic AMOLED display with a Full HD+ resolution and 19.5:9 aspect ratio. Gorilla Glass 6 is expected to protect the display. A Snapdragon 845 processor will power the phone with up to 8GB of memory and up to 256GB of storage. 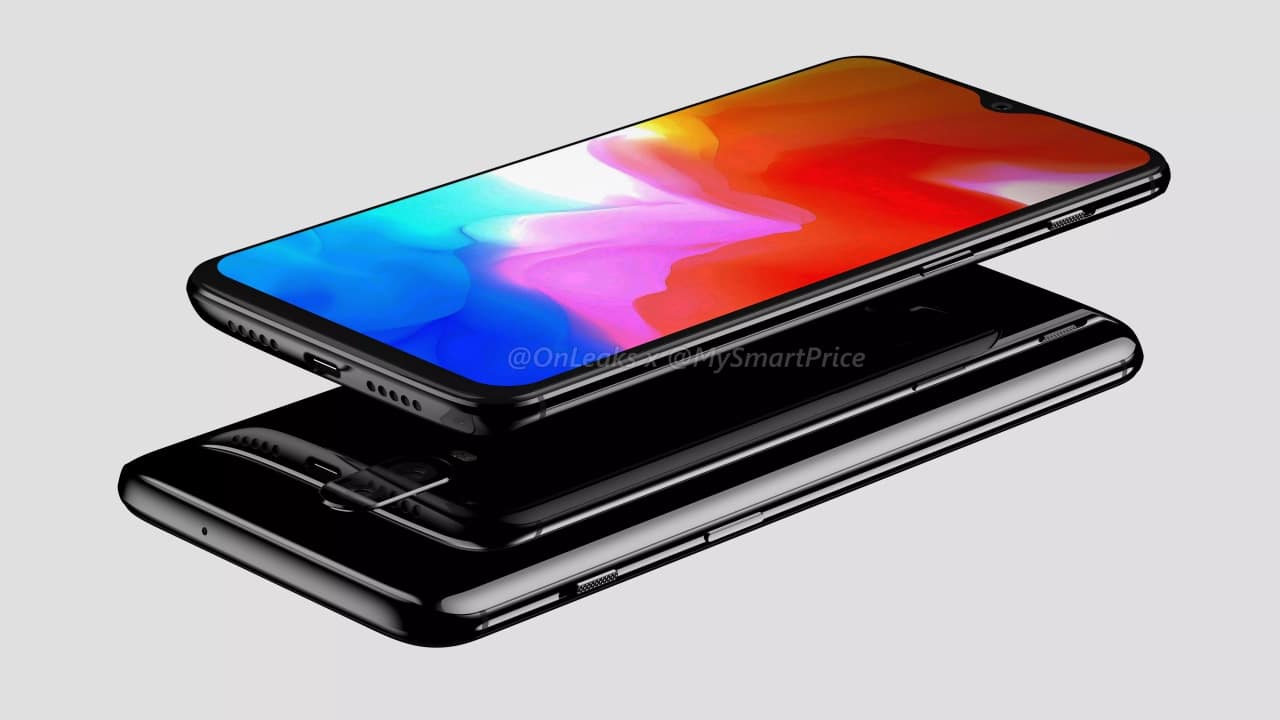 The rear camera setup will remain the same with a 16- and 20-megapixel combo, while the front camera is rumored to receive an upgrade.

Hopefully, improvements will come to the battery life of the OnePlus 6T. The removal of the audio port should give more room for a bigger battery, right?