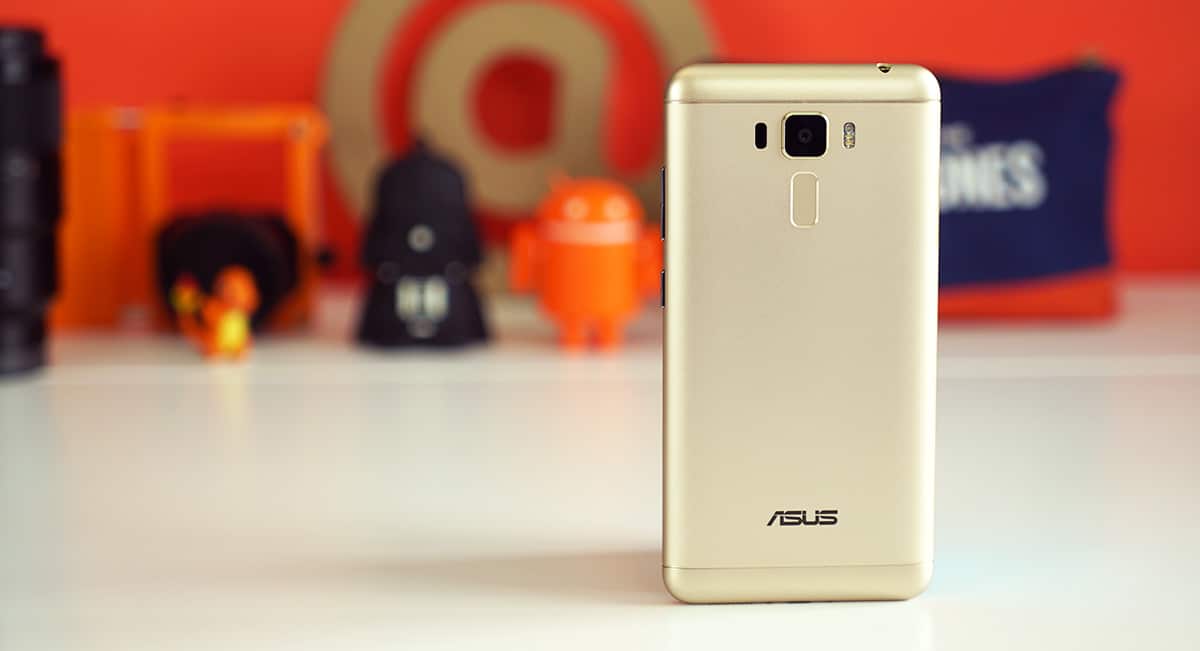 But unlike the other ZenFone 3 models launched in May, the newly unveiled Laser feels less like a luxury phone and more like a step above most phones in the budget category. It’s certainly an upgrade over its predecessor, last year’s ZenFone 2 Laser, not just in looks—the 2016 version is easier to hold and use, and is encased in a metal unibody construction—but also in performance.

Despite the changes, the ZenFone 3 Laser retains its identity as an affordable smartphone that takes photography seriously. And speaking of which, the Laser’s 13-megapixel main camera takes brighter and more natural-looking shots even in low light. You can even slip into manual mode for more versatility between shots. 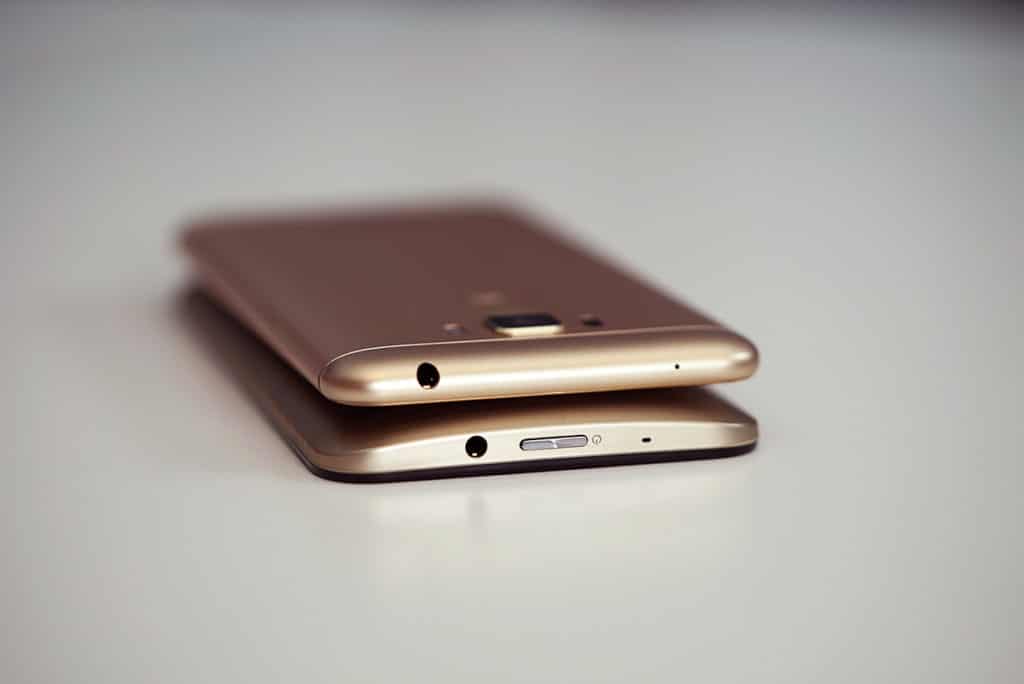 We’ll hold off on comments about image quality until we get a retail unit (the one you’re looking at is an engineering sample).

As for the rest of the key specs, the ZenFone 3 Laser pairs a 5.5-inch, 1080p display with a Qualcomm Snapdragon 430 system-on-a-chip backed by 4GB of RAM. It also ships with a non-removable 3,000mAh battery and the latest version of ASUS’ custom interface on top of Android 6.0 Marshmallow. From what we’ve seen so far, the software is cleaner and less intimidating to use this time around. 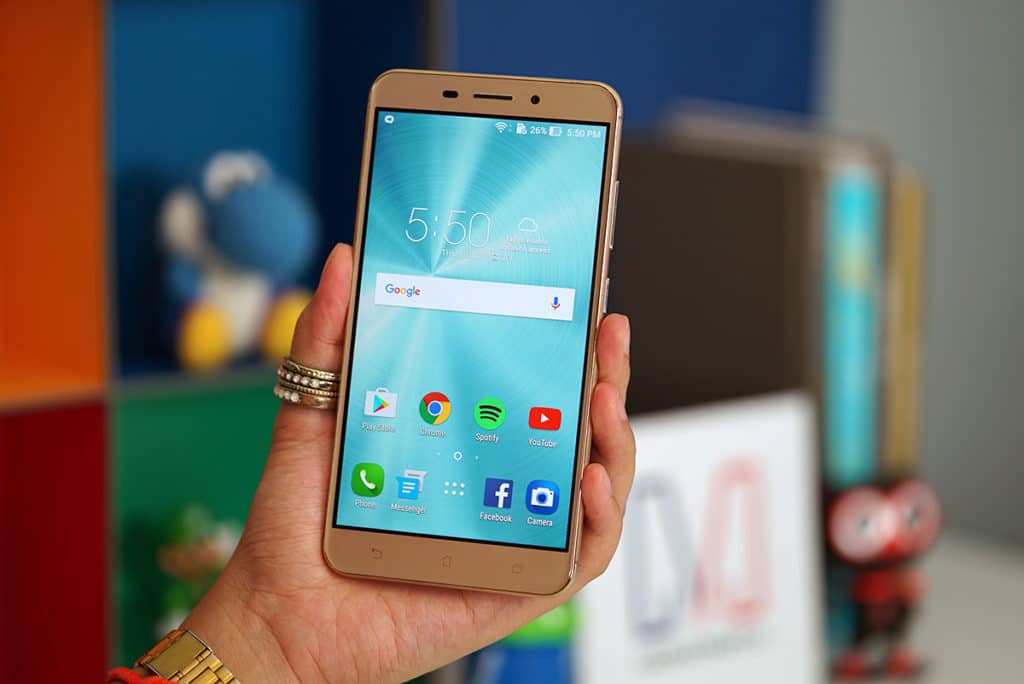 The ASUS ZenFone 3 Laser is slated for an August release at the earliest, and will run between $250 and $270. For more about the device, watch our hands-on video. 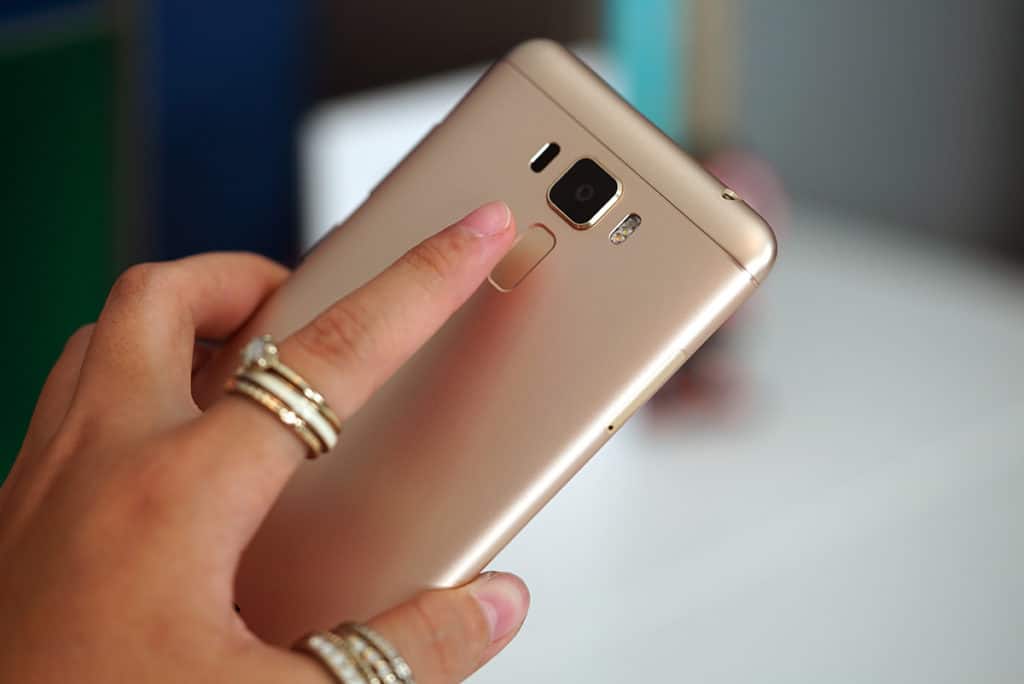 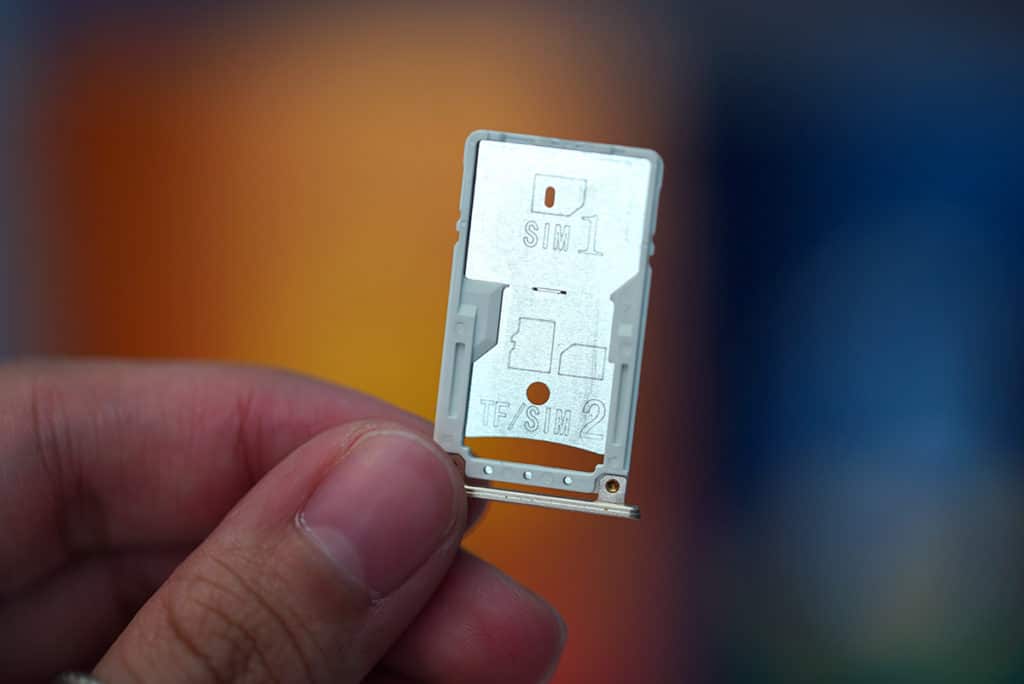 Samsung is launching ECG monitoring for the Galaxy Watch 3