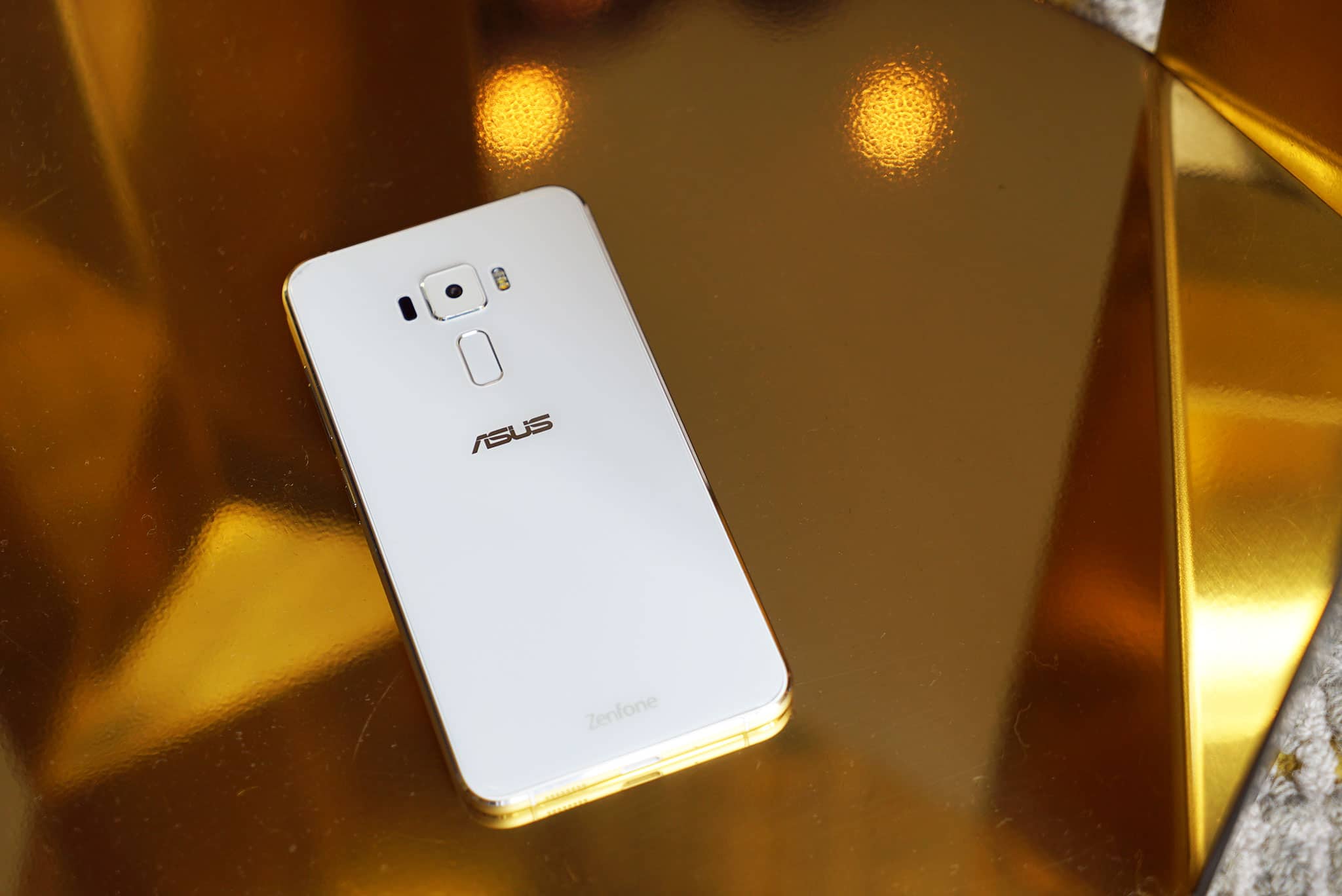 The wait is over. And ZenFone fans can finally exhale in relief (and squirm with excitement), as ASUS has at last made its big smartphone announcement of 2016 in its native Taiwan. The ZenFone 3 is now official, and so are its higher-end spinoffs, the ZenFone 3 Deluxe and ZenFone 3 Ultra. And, yes, we know: These phones look nothing like the plastic ZenFones that came before them.

All three phones come in glass-over-metal casings, featuring two layers of Gorilla Glass to protect the front and back of the phones. The new ZenFones also skip USB 2.0 connectivity in favor of Type-C connectors that support fast charging and fast data transfers. And they all have Android Marshmallow, laser autofocus, and a fingerprint sensor built in.

The other cosmetic changes — the slimmed-down bezels and flat rear panels — aren’t as remarkable, but they do make the phones less bulky and much easier to hold than their predecessors. 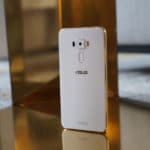 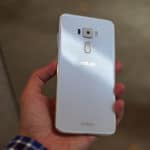 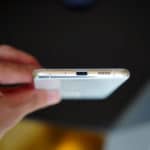 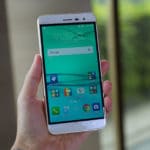 Screen sizes vary from ZenFone to ZenFone: up to 5.5 inches on the ZenFone 3; 5.7 inches on the Deluxe version; and a massive 6.8 inches on the Ultra. Of the bunch, only the standard model carriers an IPS display; the rest are equipped with AMOLED panels. The display resolution maxes out at 1080p across the board. In terms of rear cameras, the ZenFone 3 gets four-axis optical image stabilization and a 16-megapixel sensor, while the Deluxe and Ultra variants share the same 23-megapixel rear cam with f/2.0 aperture lens, quick autofocus, and OIS. 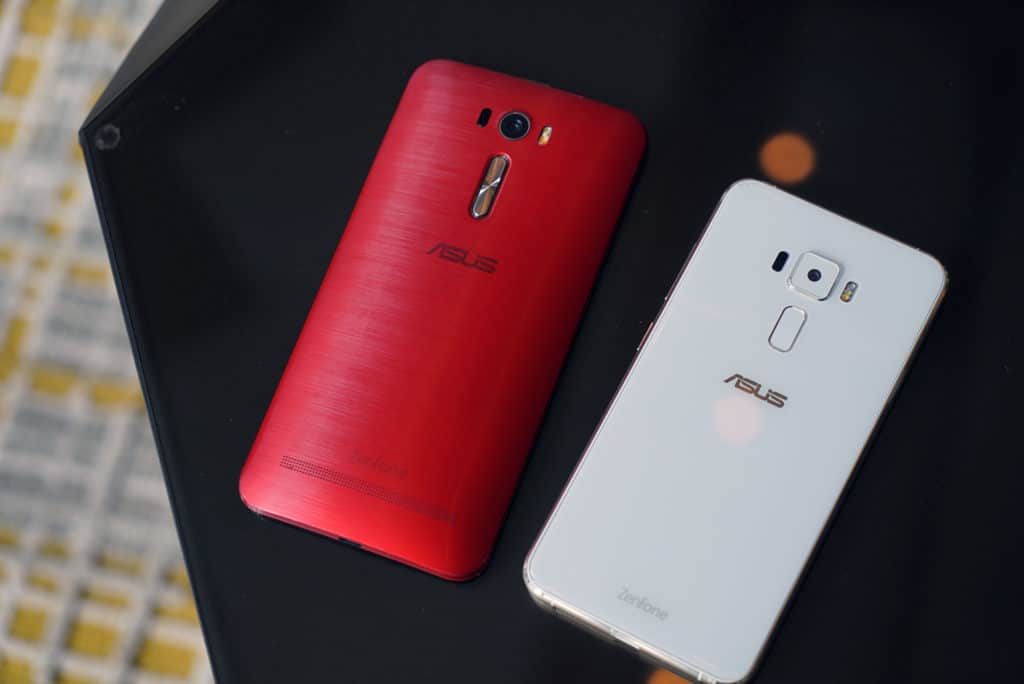 For the curious, here are a few photos taken with the ZenFone 3’s main and secondary cameras. 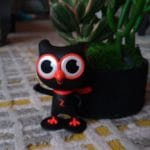 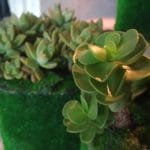 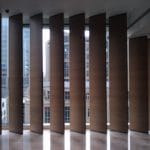 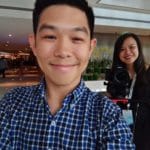 The ZenFone 3 sees a Snapdragon 625 processor with as much as 4GB of RAM under the hood; the midrange ZenFone 3 Ultra is powered by a Snapdragon 652 CPU with up to 4GB of RAM. Those are impressive enough given their prices, but what really stands out are the components that sit inside the Deluxe model. For under $500, you’re looking at a tour de force of smartphone power, with Qualcomm’s flagship Snapdragon 820 at the helm and 6GB of RAM thrown in for good measure. 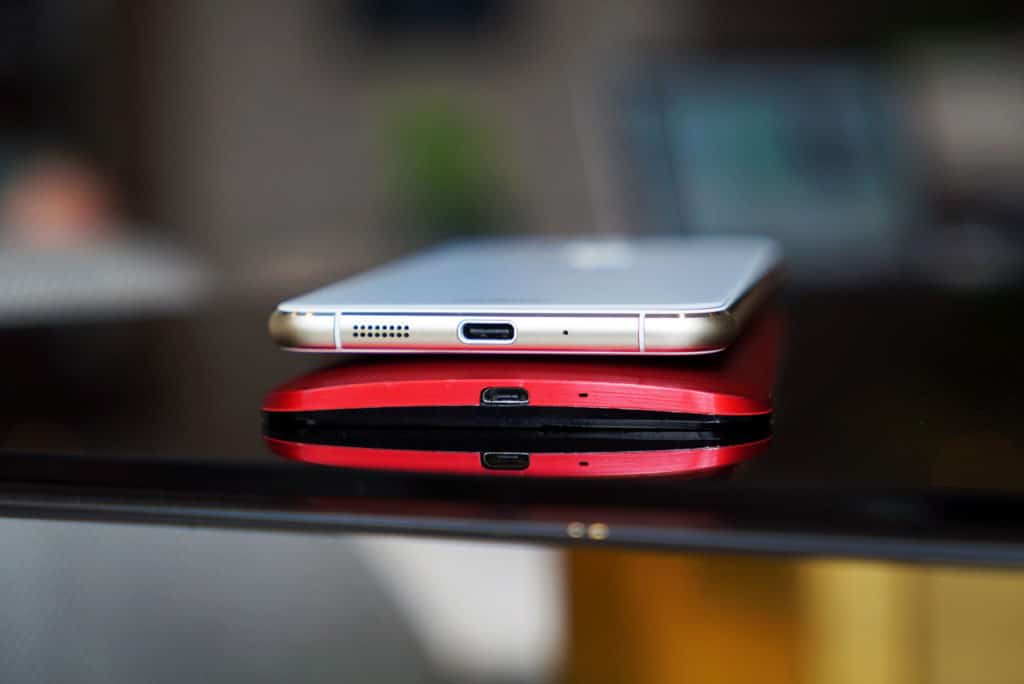 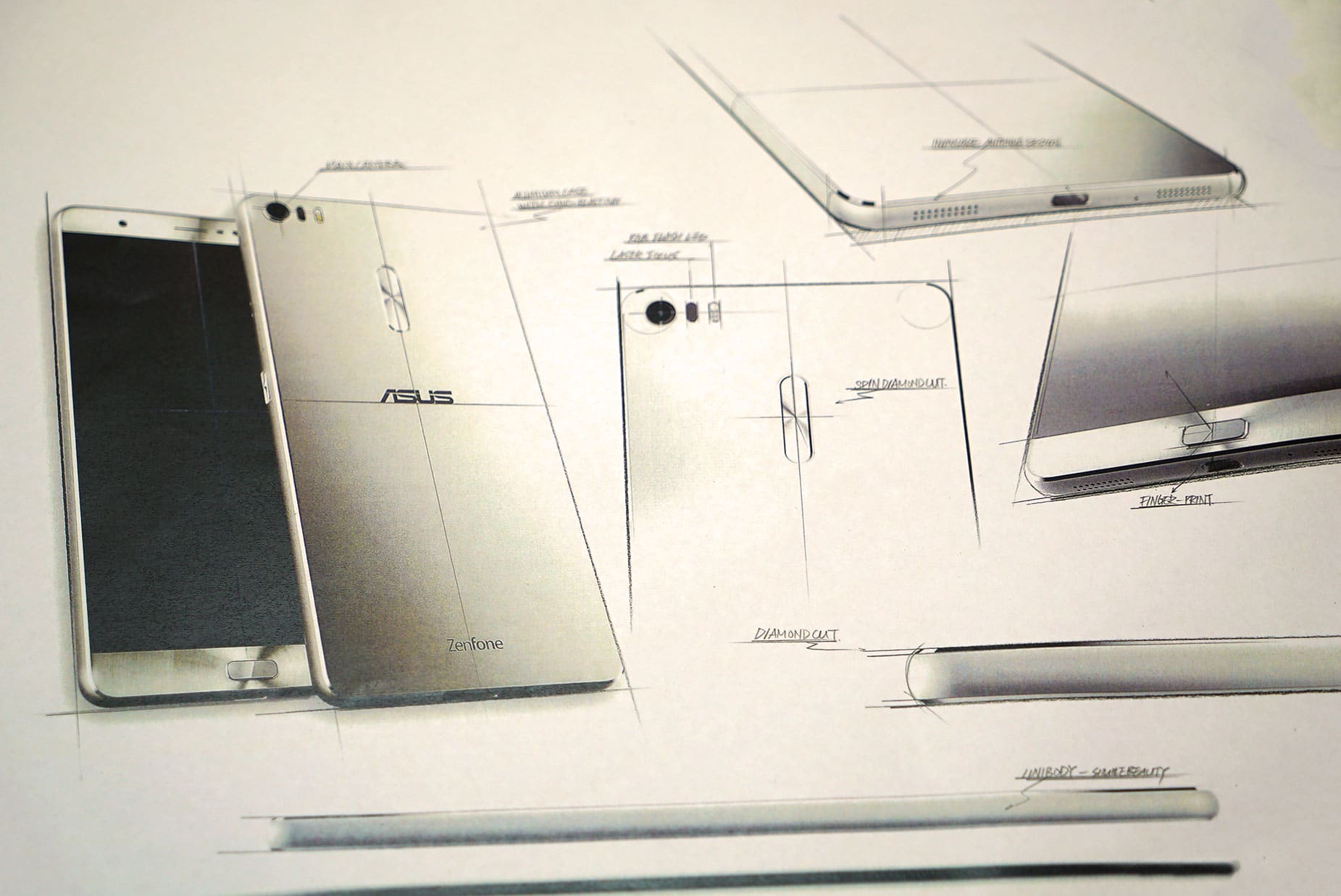 An overeager Jerry Shen was already in his seat when I walked into our meeting room at the ASUS headquarters in Taipei last week. The charismatic CEO sat clutching his new babies, a trio of smartphones – the ZenFone 3, ZenFone 3 Deluxe, and ZenFone 3 Ultra – unable to contain his excitement. END_OF_DOCUMENT_TOKEN_TO_BE_REPLACED 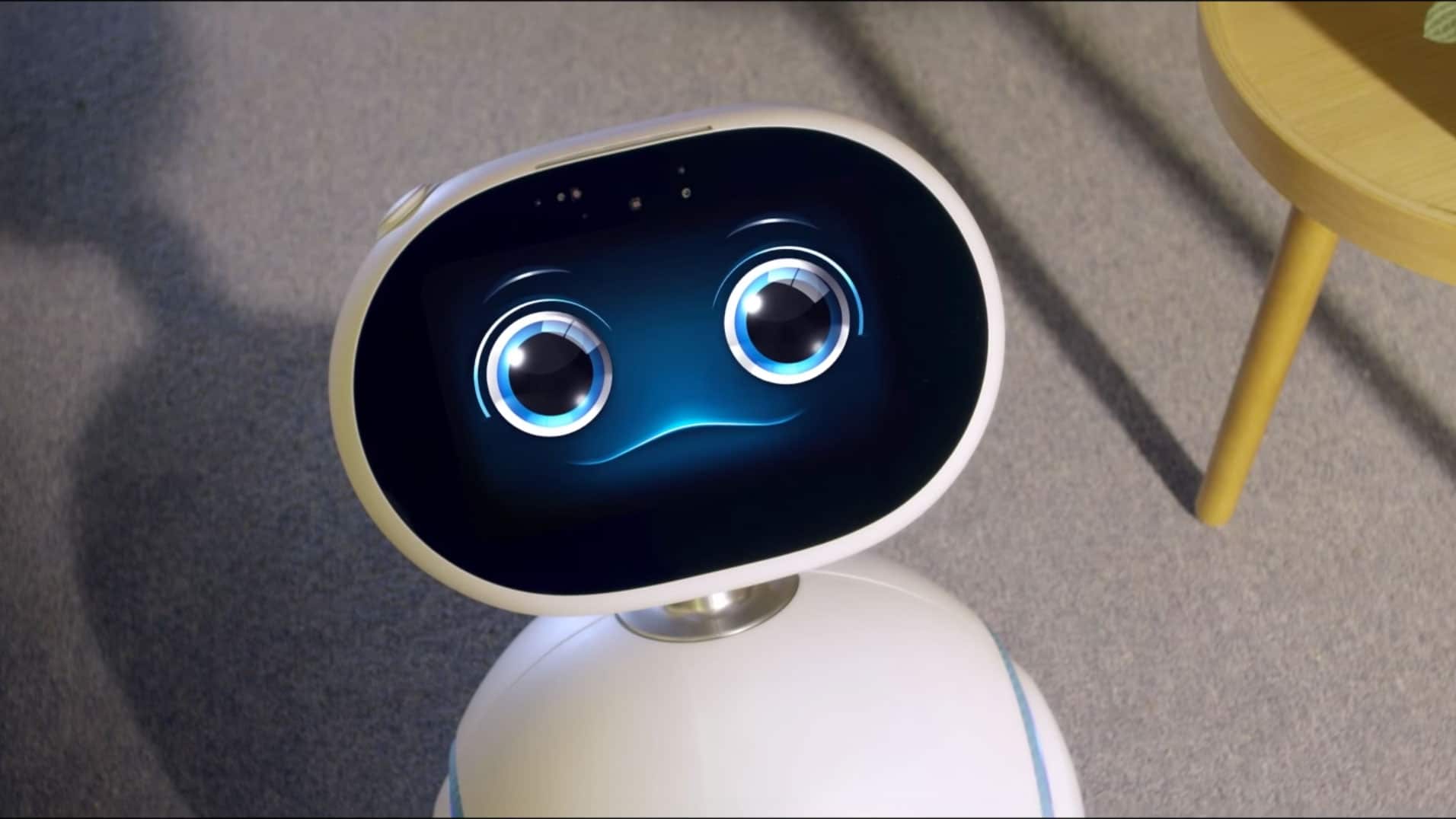 And not just because its upcoming smartphones proved to be everything we wanted, and more, but also because at least one more product in its diversified portfolio is just as exciting — if not even more so. END_OF_DOCUMENT_TOKEN_TO_BE_REPLACED 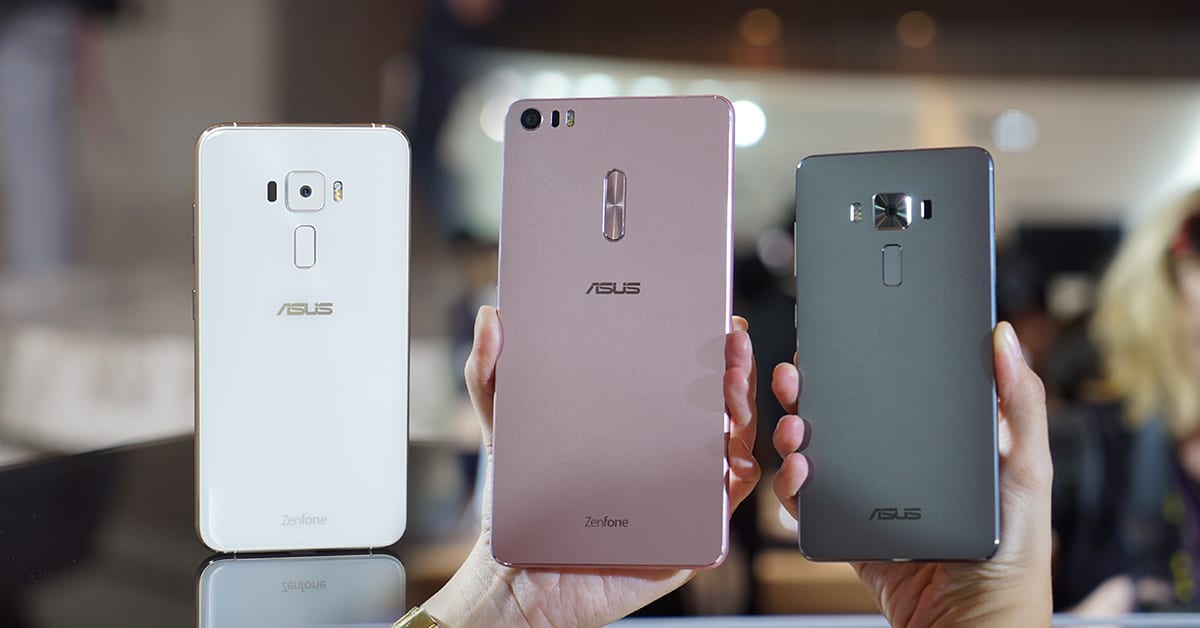