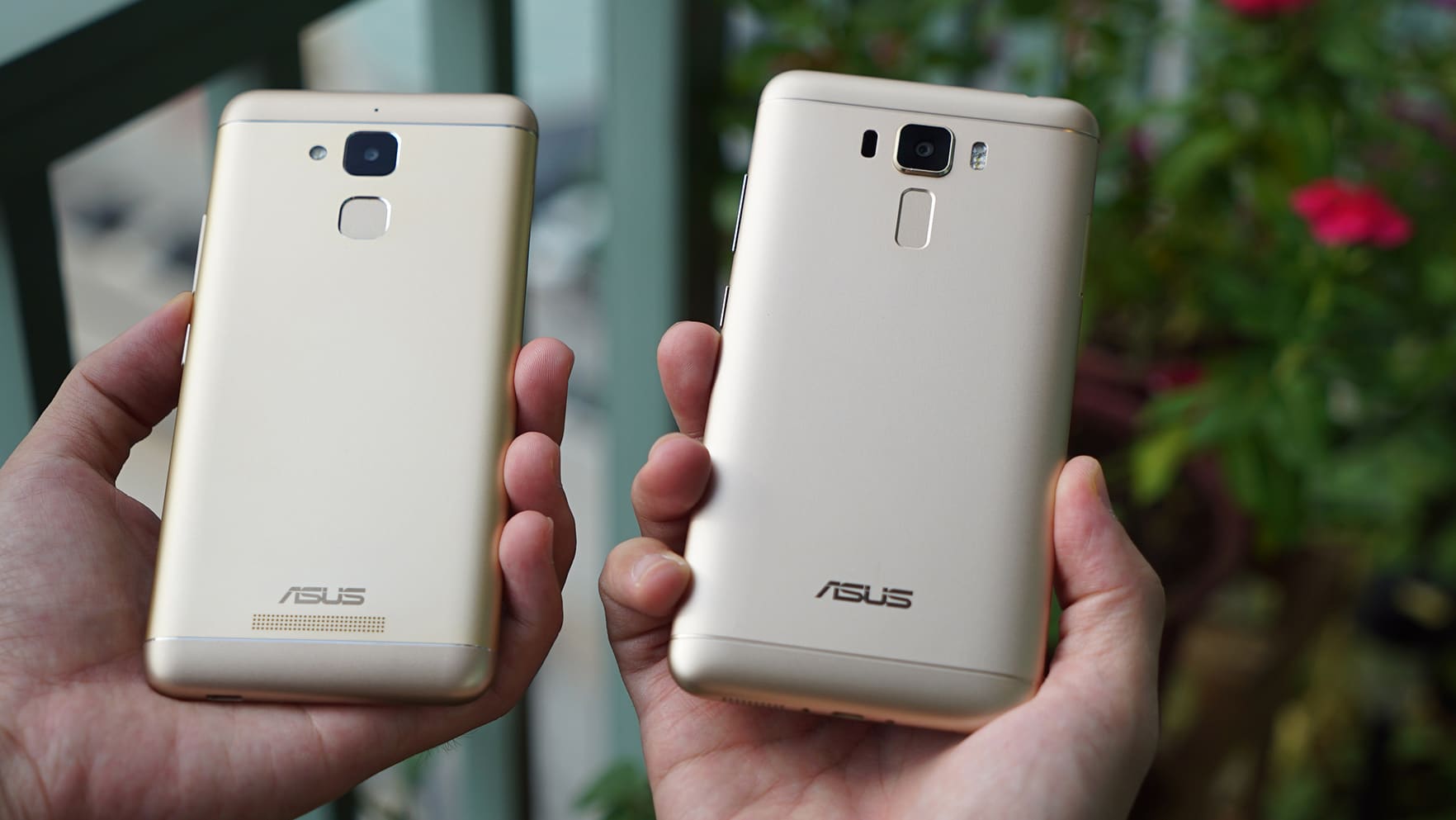 While the world awaits the arrival of the ZenFone 3, in Vietnam, two new ASUS budget phones were made official as the company continues its 2016 makeover of popular smartphone spin-offs.

And just like their higher-end cousins, the 2016 Laser and Max feature polished metal unibody designs that look identical and feel better in the hand—not to mention they’re thinner and lighter than their predecessors’. It’s obvious they share the same DNA, but there are different selling points for each phone: a more capable camera for the Laser; a long-lasting battery for the Max.

The designs don’t match the premium aesthetic of the other ZenFone 3 models—we’re not entirely convinced the cases are entirely made of metal—but that can be forgiven.

Android 6.0 Marshmallow is the platform of choice for these latest ZenFones, and this time around, the software nuances that layer the interface are prettier and less intrusive and don’t seem to impact responsiveness too much. Of course, they come with (mostly) upgraded internals as well, which is expected of smartphone successors.

The one thing you won’t find on most budget phones, however, is a fingerprint scanner present on the back of both devices. It’s fast and reliable, though it bears noting the Laser unlocks faster. Neither is as good as the one on the ZenFone 3 or ZenFone 3 Deluxe. For what it’s worth, the scanner on the Laser is oblong in shape; the Max’s has a squarish design with rounded edges. 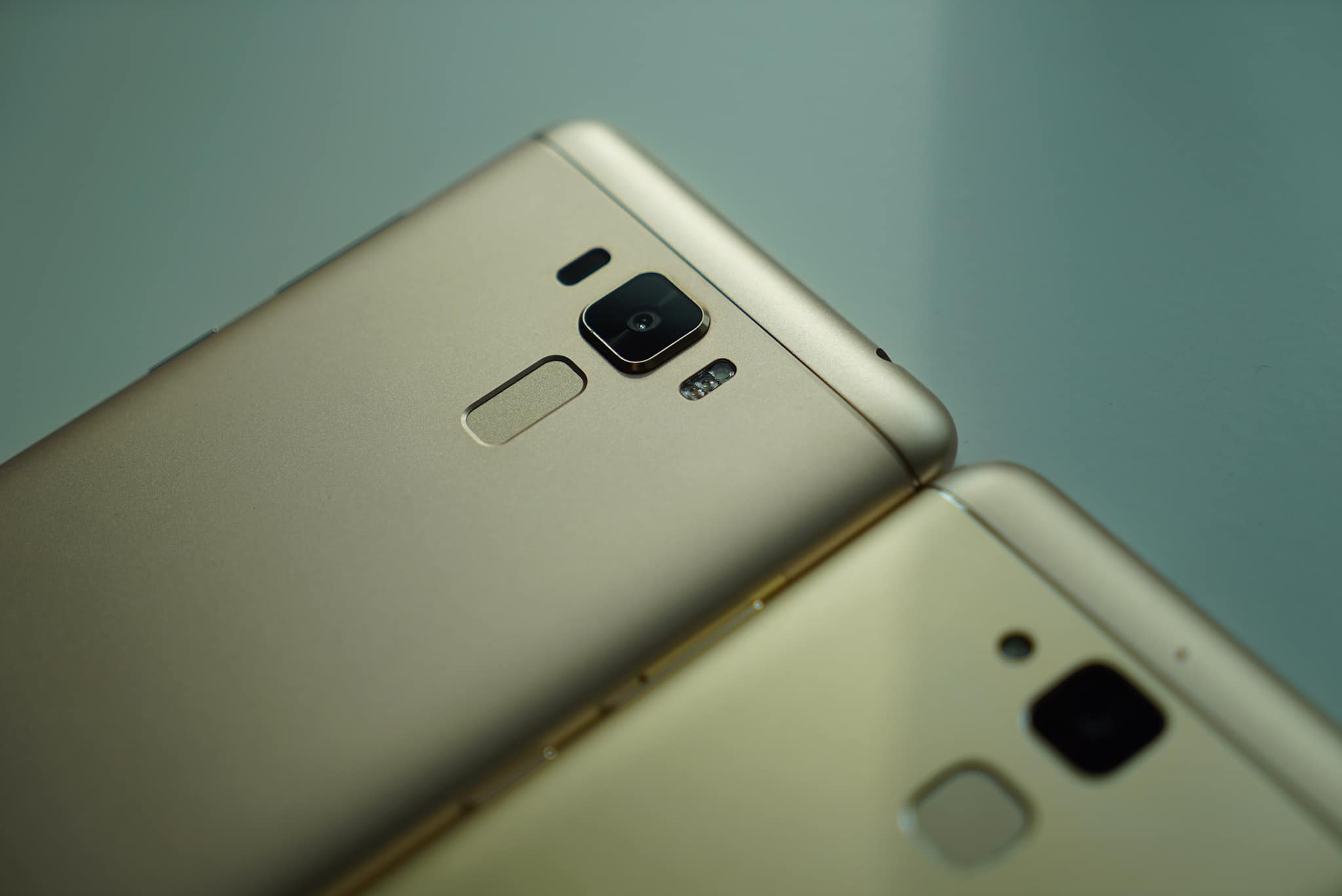 Of the two, the ZenFone 3 Laser takes photography more seriously, with a camera bump to show for it. The device sports a 13-megpixel rear camera that takes better photos than the 13-megapixel shooter on the Max, and works well enough to allow for some background blur. There’s also an improved laser autofocus system around the back (which the Max doesn’t have) for quick, crisp shooting.

A 5.5-inch, full-resolution display with curved corners dominates the front of the device, while an octa-core Qualcomm 430 chip backed by 4GB of RAM powers the entire assembly.

The ZenFone 3 Max, meanwhile, is better equipped to handle the rigors of daily use, with its moderately sized 5.2-inch display and 4,100mAh battery and ability to charge other phones or devices. 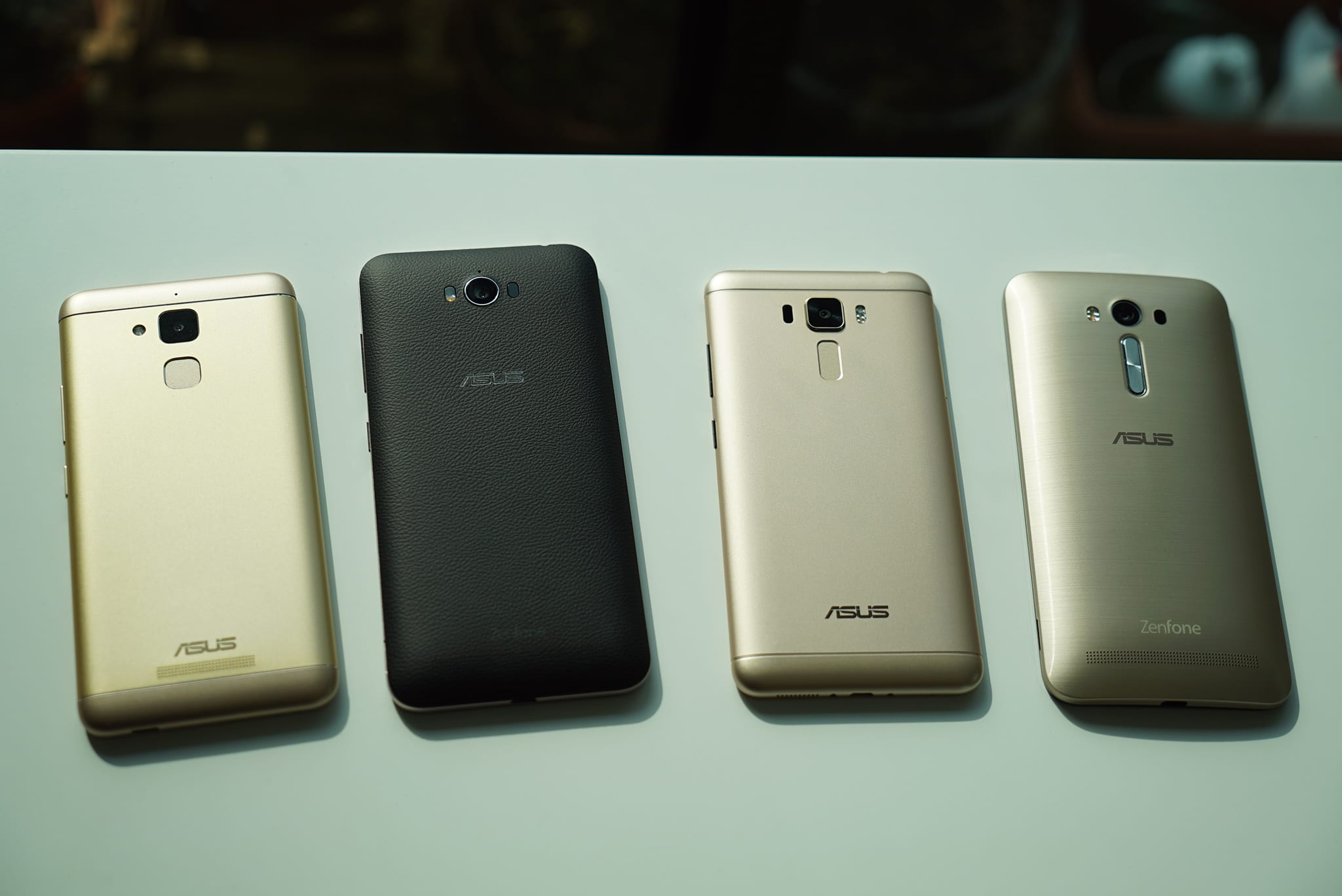 But although the high-capacity cell is something all road warriors will appreciate, we can’t help but question ASUS’ choice to include a smaller battery than that of the original Max. We suppose a compromise had to be made to come up with a sleeker phone, but time will tell if consumers embrace the decision. Nevertheless, the 3GB of RAM inside the new Max should be plenty for multitasking.

Anyway, you get the idea. Different phones for different types of users—ASUS followed the same formula last year to great success. The company shipped 20.5 million ZenFones in 2015; this year, it has set a grander goal: 25 million units sold globally.

The ZenFone 3 Laser and ZenFone 3 Max are priced at 5,990,000 (around $270) and 4,490,000 ($200) Vietnamese dong, respectively. They’ll soon be available in Vietnam, and a wider rollout is expected in the future. The Philippines might see them hit stores in August at the earliest; India and the rest of the world might have to wait until the third quarter of 2016.