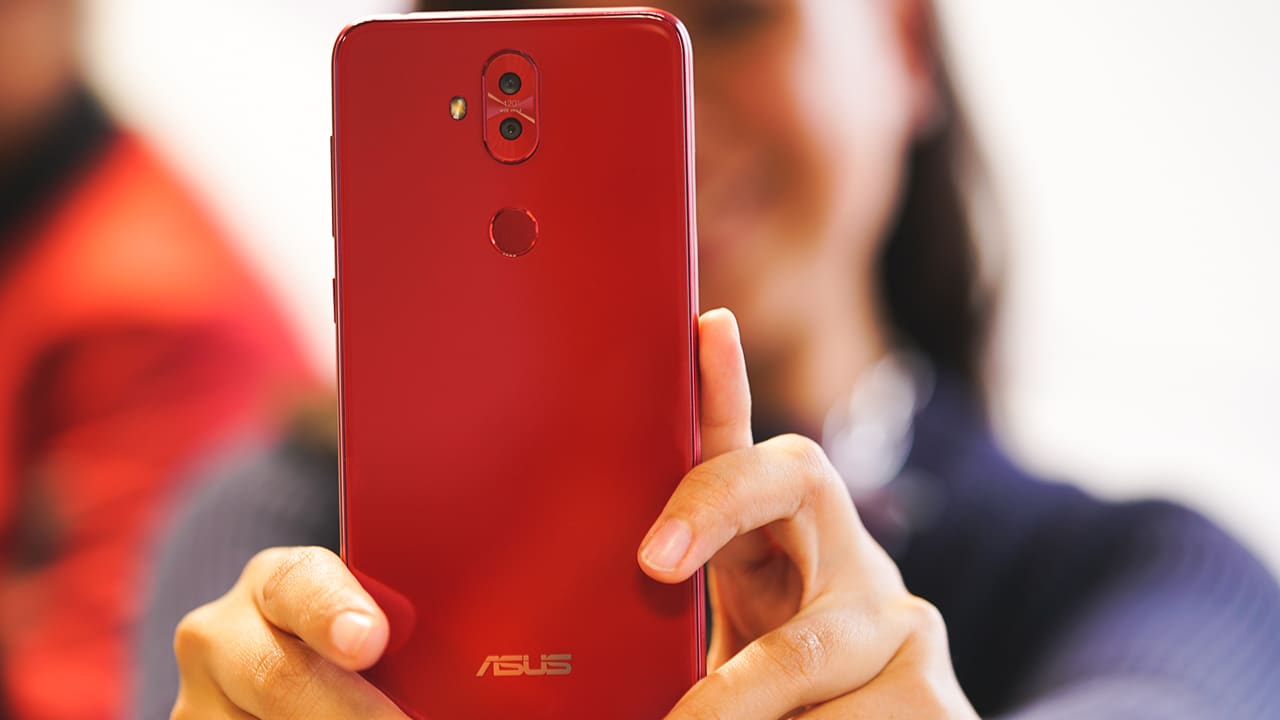 Before announcing the ZenFone 5 and ZenFone 5Z, ASUS also announced a lighter version for their new smartphone series aptly called the ZenFone 5 Lite at Mobile World Congress in Barcelona, Spain.

The ZenFone 5 Lite may be called “Lite” but it’s actually a stylish 6-inch Full HD+ smartphone with an 18:9 display. ASUS is proud to leverage the phone as the “world’s first globally announced true quad-camera system” which means the phone will be available in many parts of the globe. 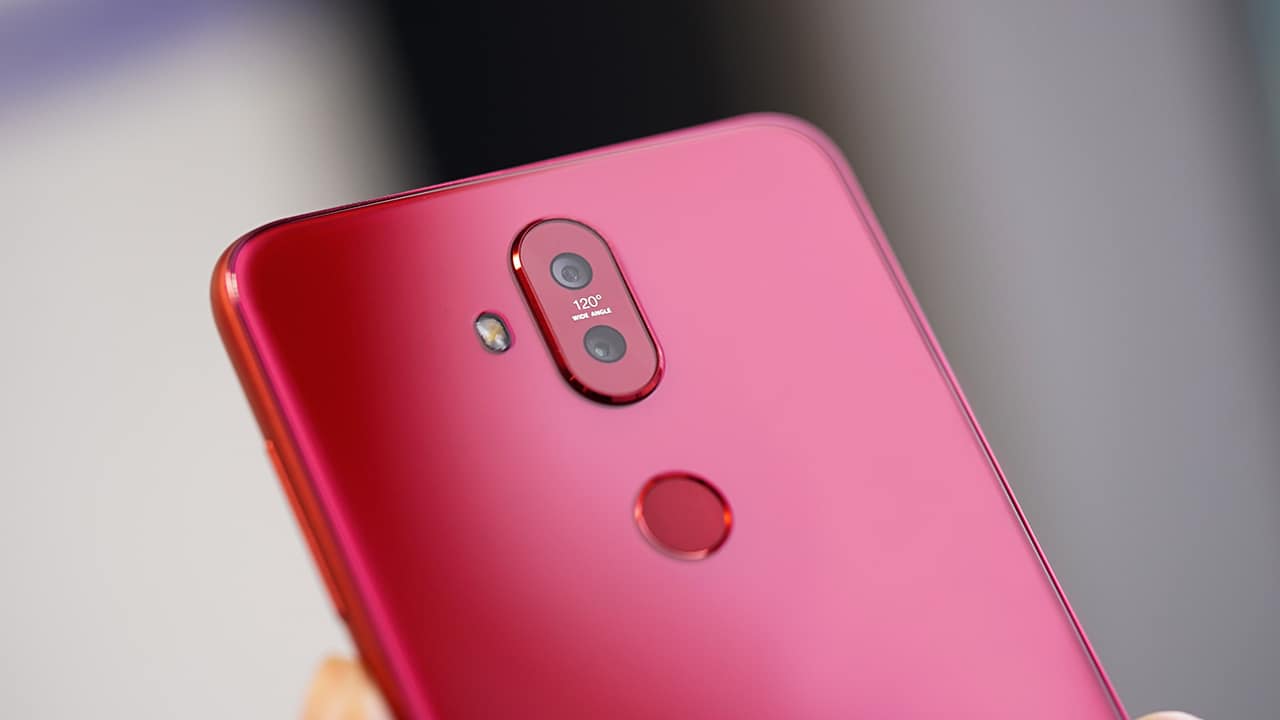 The ZenFone 5 Lite resembles the fan-favorite Huawei Nova 2i which is a quad-cam phone, so we might see some competition between the two.

The main feature of the phone is its four cameras — two in front, two at the back. The device is promoted as a selfie phone with its 20-megapixel Sony IMX376 front-camera paired with a secondary wide-angle lens for group selfie shots. As for the rear, it has a 16-megapixel shooter which is also accompanied by a wide-angle secondary camera. 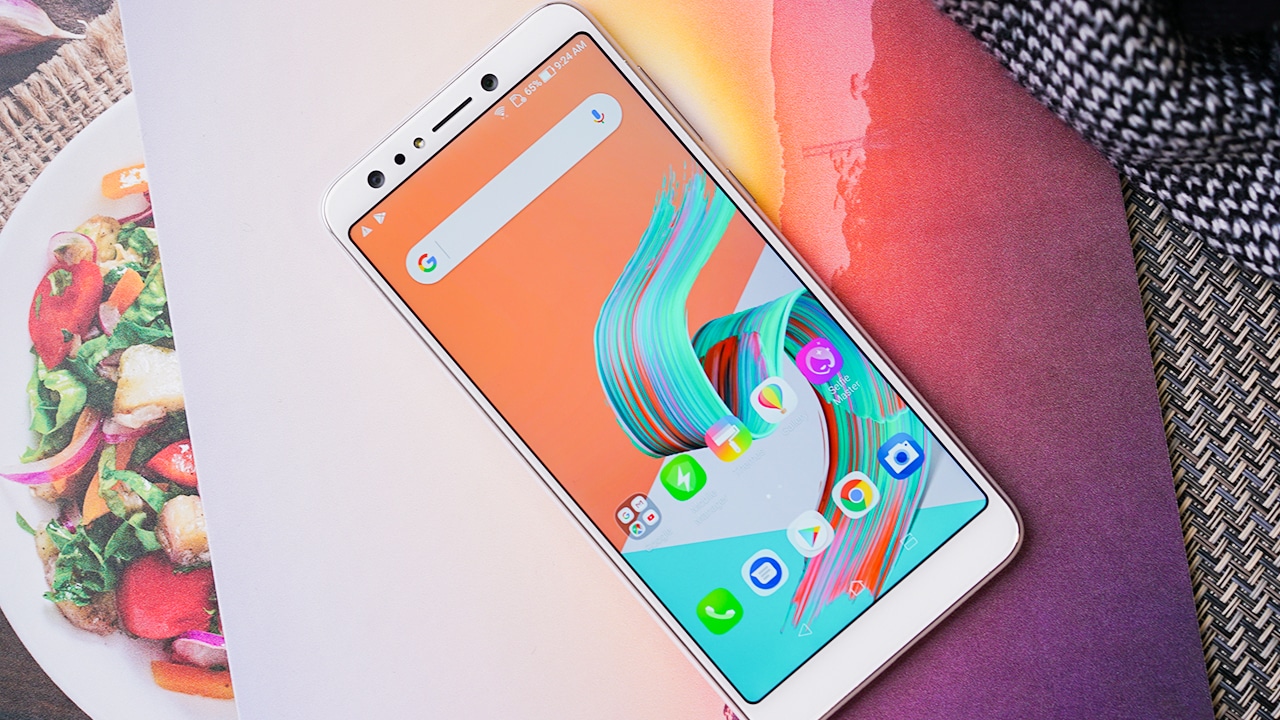 Something we rarely see on smartphones in this segment, the ZenFone 5 Lite also features beautiful glass panels on both the front and back — this time without ASUS’ signature concentric circle design.

Powered by either a Snapdragon 430 or Snapdragon 630, the ZenFone 5 Lite does not share the same AI features its big brothers have. Battery capacity for both variants is at a sizeable 3300mAh.

We have yet to obtain pricing information on the ZenFone 5 Lite, but it will start rolling out this coming March. It will come in Moonlight White, Midnight Black, and our favorite Rouge Red.