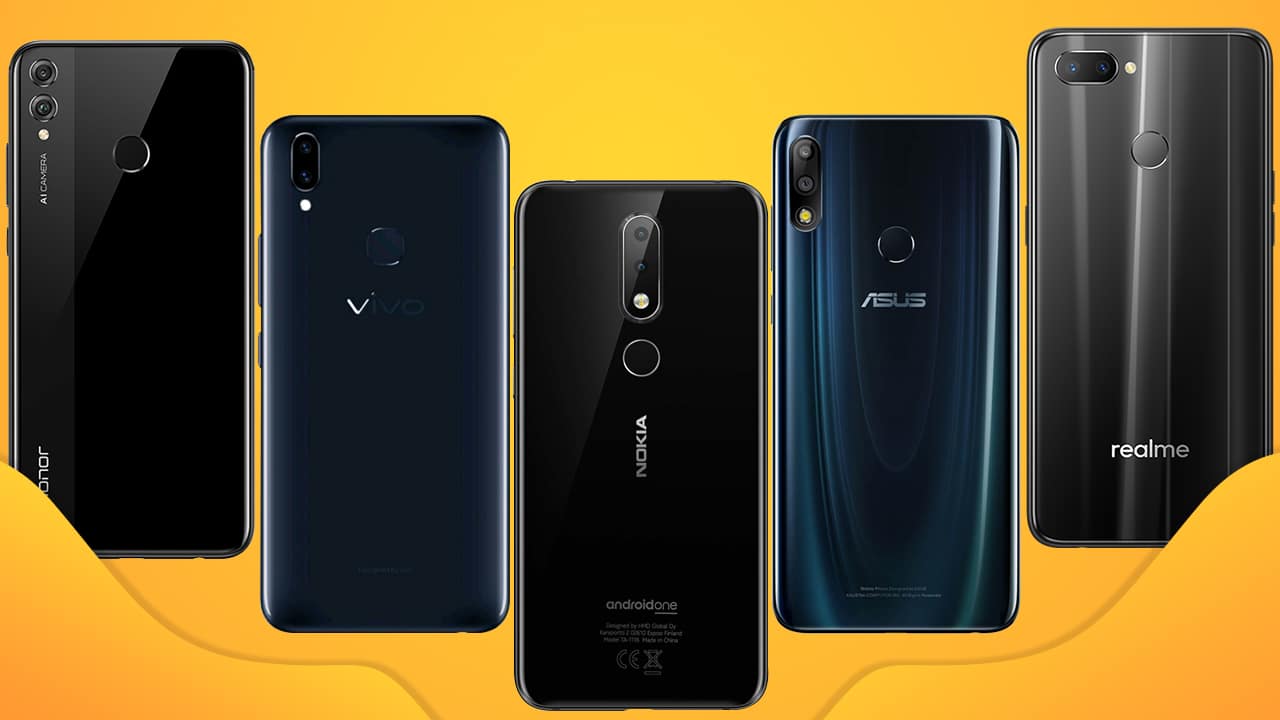 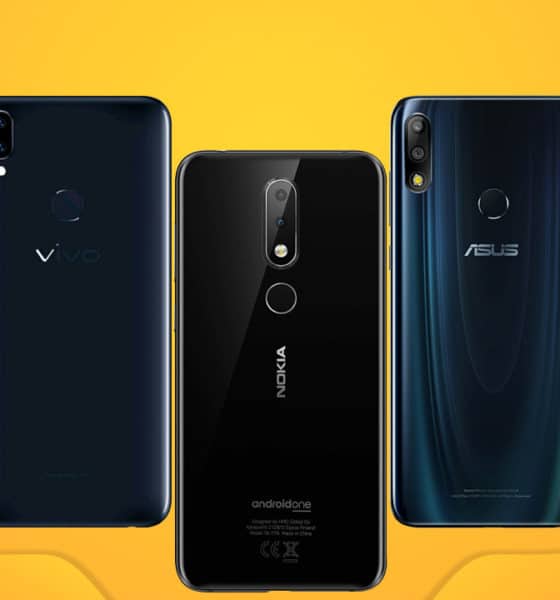 A couple of years back, excitement was at its epitome for flagship phones from companies like Samsung and LG. Now, things have changed completely and the most exciting segment is the budget range.

Competition has been aggressive in terms of pricing and features, hence every brand wants to distinguish itself. Top-tier offerings are now quickly trickling down to the budget range and the overall costs have drastically reduced.

It becomes a herculean task for a consumer to select a phone when so many options are available, so we’ve compiled a list of the best budget phones you can buy in India right now. We’ve considered various user demands like performance, battery life, cameras, and longevity. 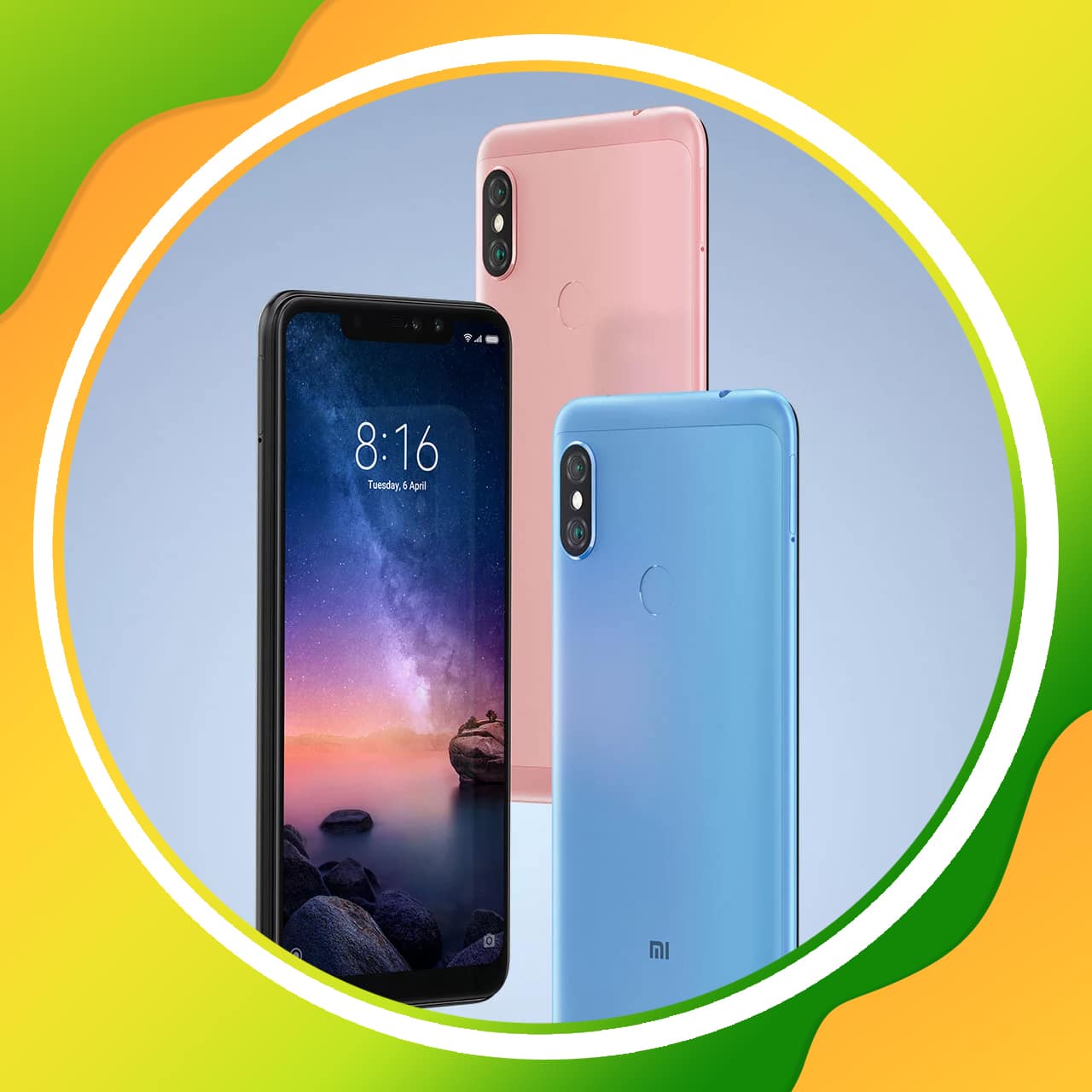 This phone is practically a flagship in the Redmi series and has proven itself to be the perfect all-rounder one needs. Even though the processor remains unchanged from its predecessor, it still gets all tasks done smoothly and receives faster updates. The cameras have been lauded for their output in well-lit and low-light areas. Lastly, the battery is more than sufficient to get you through a full day on exceedingly heavy usage. 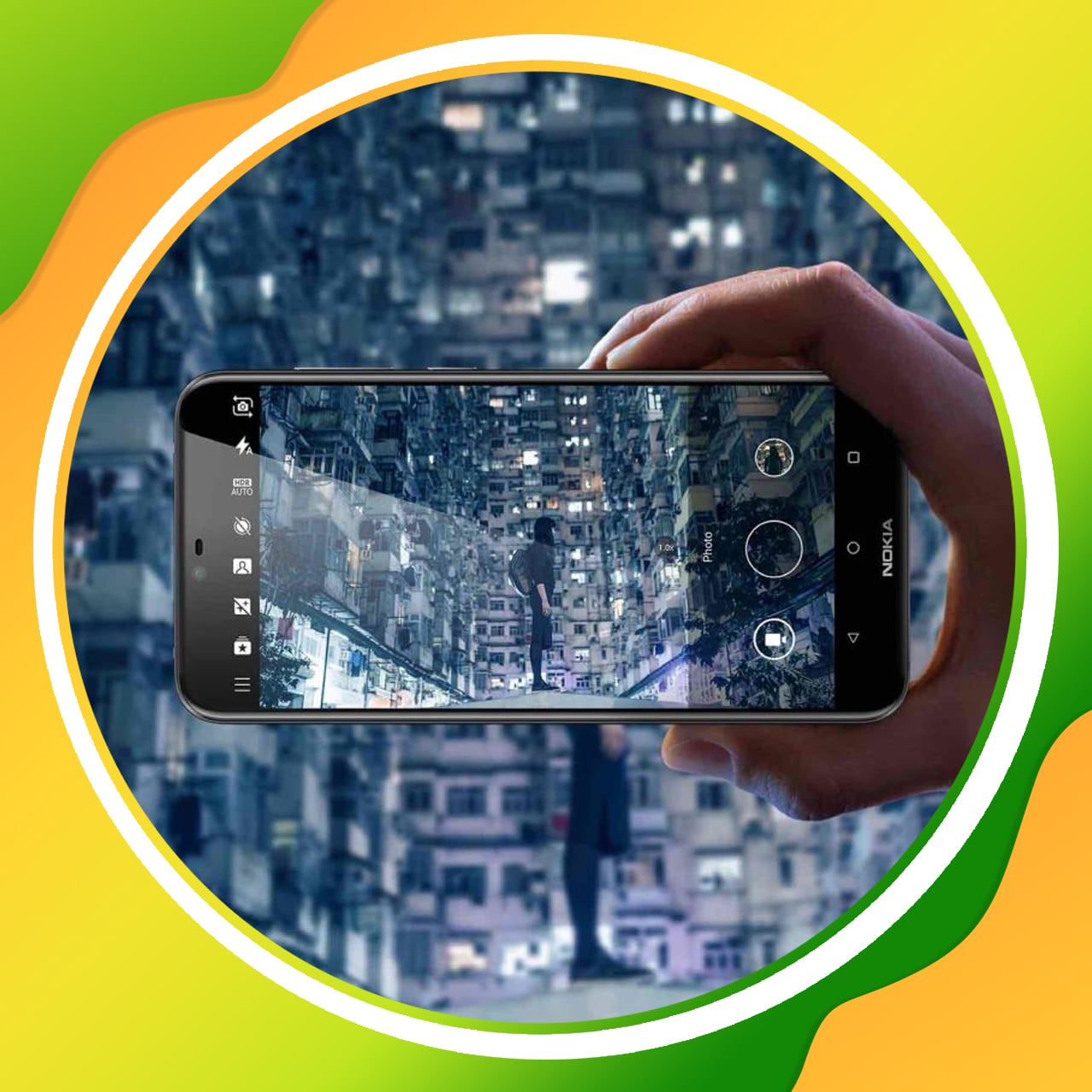 Nokia-branded phones have made a reputation for themselves thanks to stock Android and on-time updates. If you’re looking for a phone with butter-smooth performance, the Nokia 6.1 Plus is built for you. The design is compact yet premium thanks to the sandwiched glass and metal body. In addition, the display is sharp and among the best in class, along with a pair of rear cameras that do a good job for a phone in this segment. 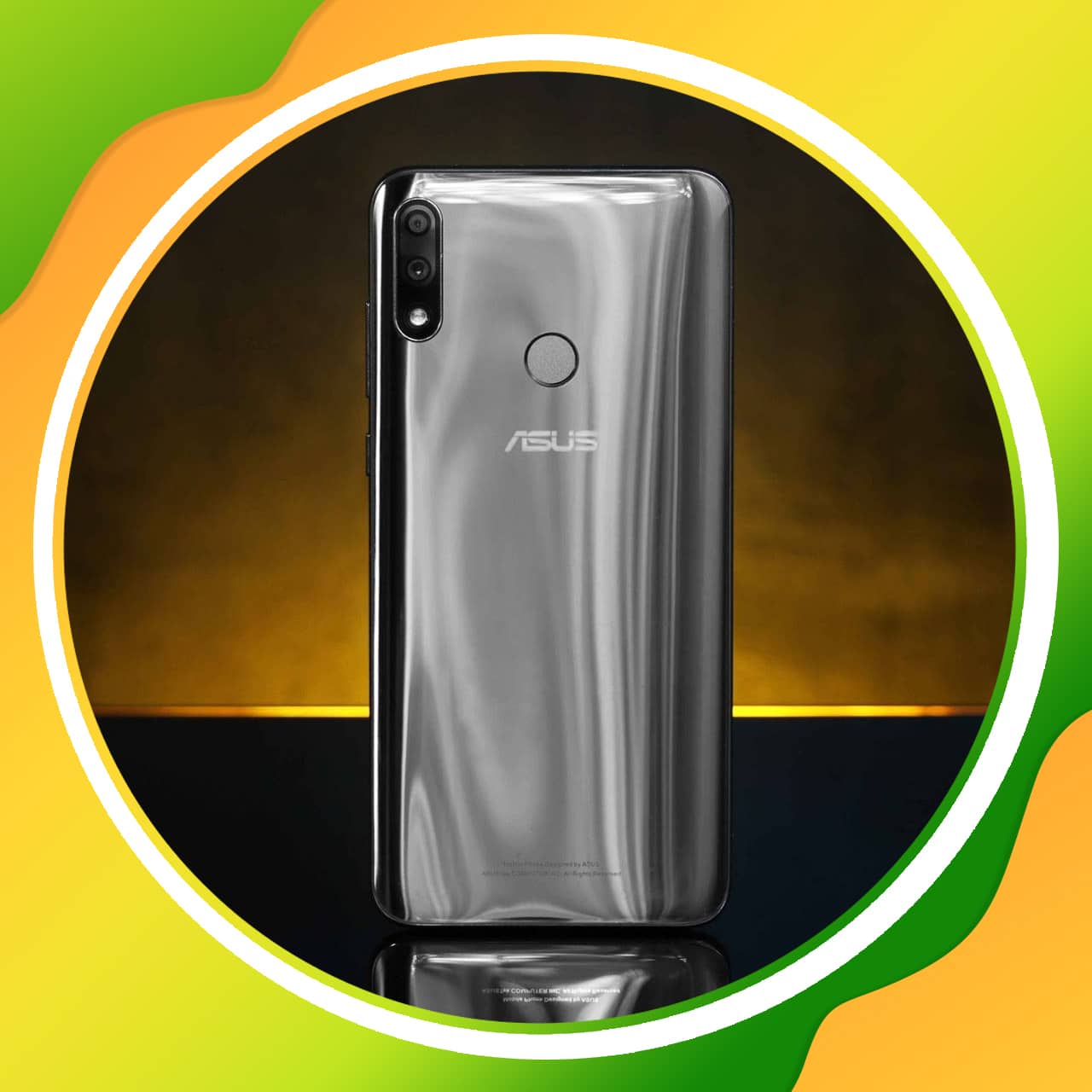 The ZenFone Max Pro M2 goes a step further in terms of performance and sports a proven midrange chipset along with pure Android. Its design is radically different and genuinely looks stunning. ASUS has gone all in and added a humongous battery that’ll get you through two days of heavy usage on a single charge. For a power user, there’s no better option than this. Even the cameras have seen considerable improvement and portrait shots are among the best. 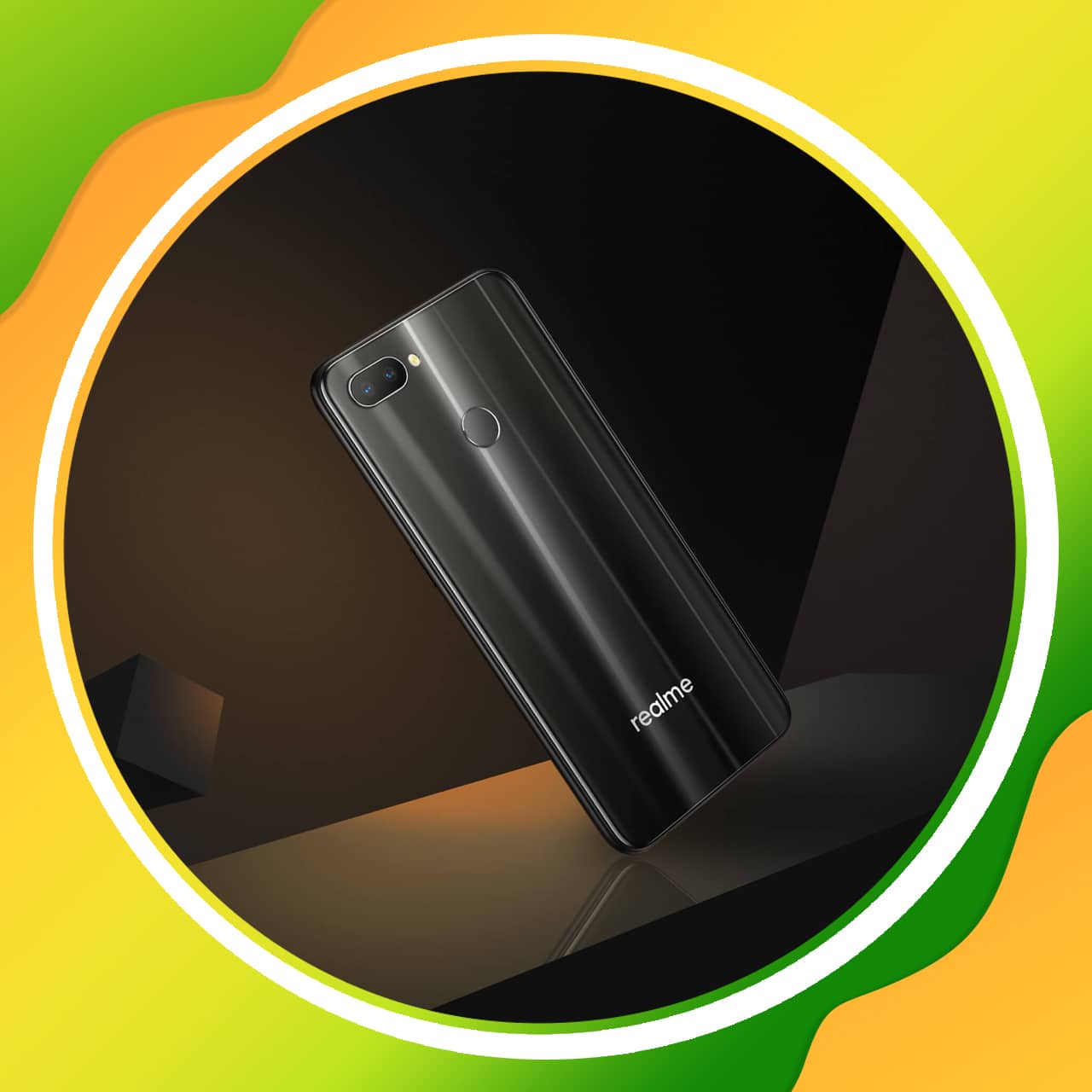 For a brand this young, the Realme U1 has been a surprise for us all. It’s powered by a new processor and can seamlessly finish any task you throw at it. The phone has a plastic design that imitates glass, which makes it exceptionally light in weight. Selfie lovers are also going to be pleased with its front camera performance. It runs on OPPO’s ColorOS for a bunch of nifty tricks like gesture support and face unlock. 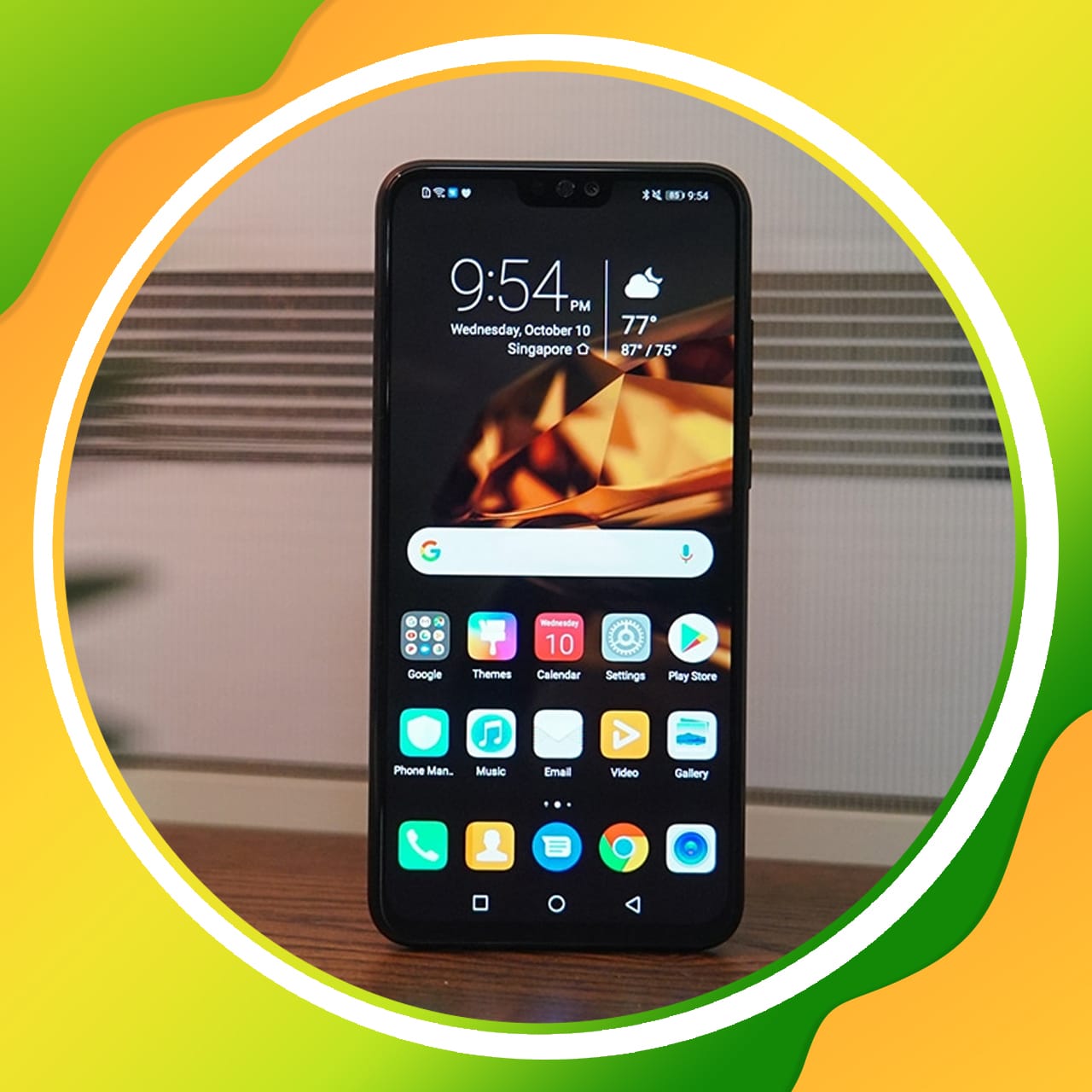 If you’re looking for a huge display for media consumption, this phone is built for you. It’s powered by a midrange processor and comes with Honor’s GPU Turbo technology for an enhanced gaming experience. The battery will also get you through a day and a half on heavy usage with support for fast charging. It has an average pair of rear cameras, but the design is acutely premium. 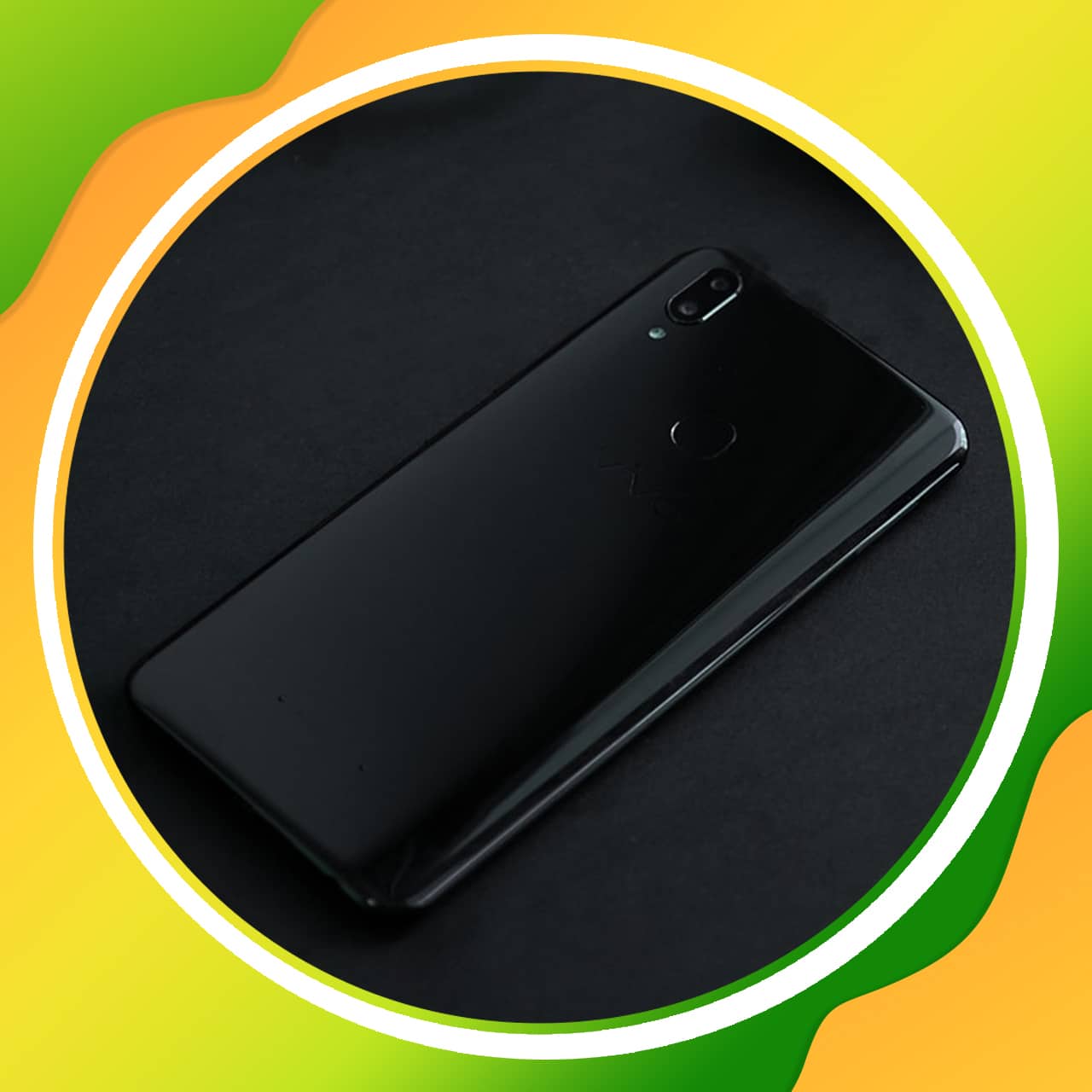 This phone brings a midrange design and processor to the budget range, making it a near perfect all-rounder. The cameras are above average and the battery is enough to get you through a day’s heavy usage. Performance-wise — and this is great for gaming — the phone has 6GB of RAM, which is among the highest in this segment. 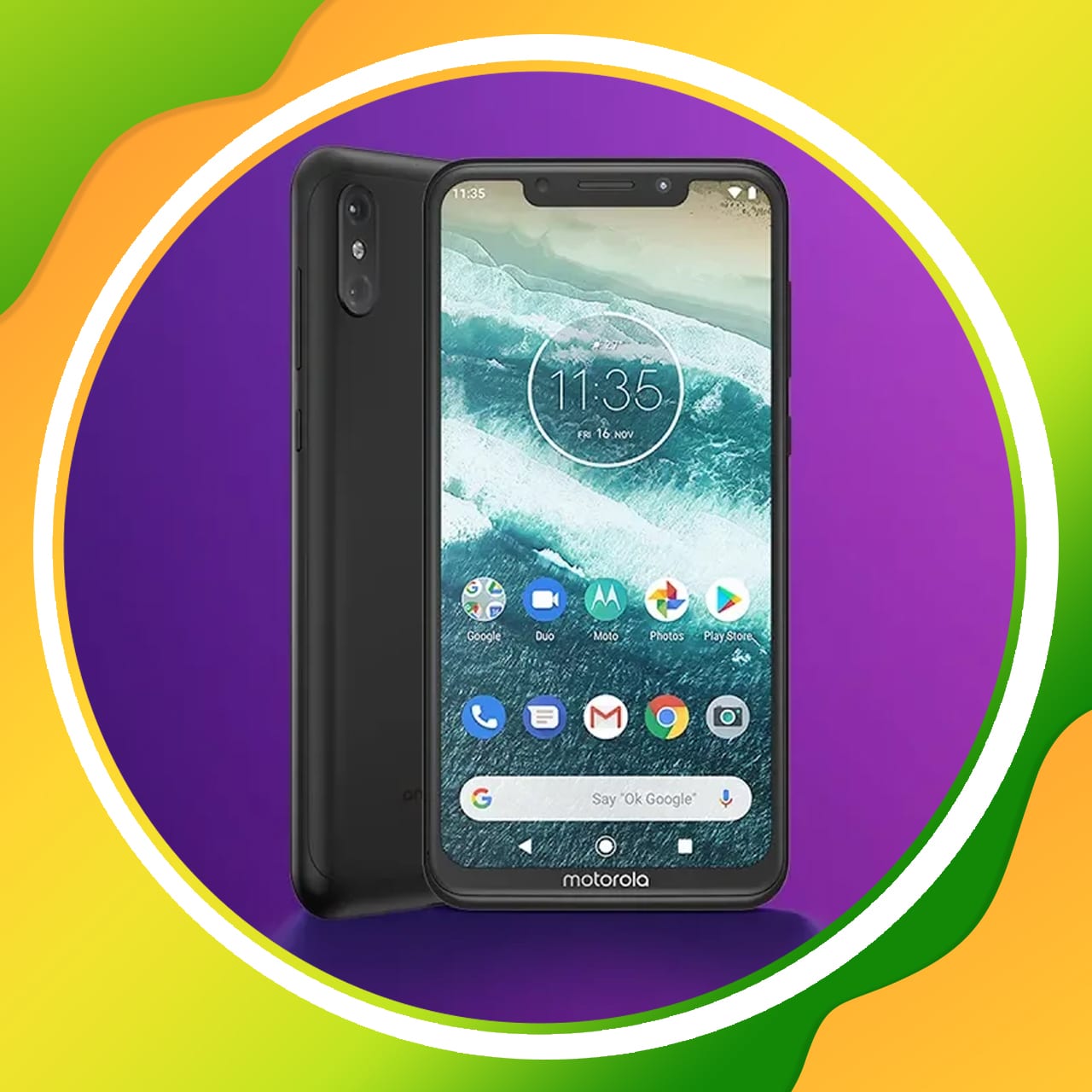 The name itself suggests this phone is built for “power” users. The processor is capable enough, but the main selling point is its huge battery. At 5000mAh, the phone will last for days on a single charge and it also supports faster charging. It runs on pure Android and hence we expect updates to roll out quickly, as well. The cherry on top is it’s officially splash resistant. 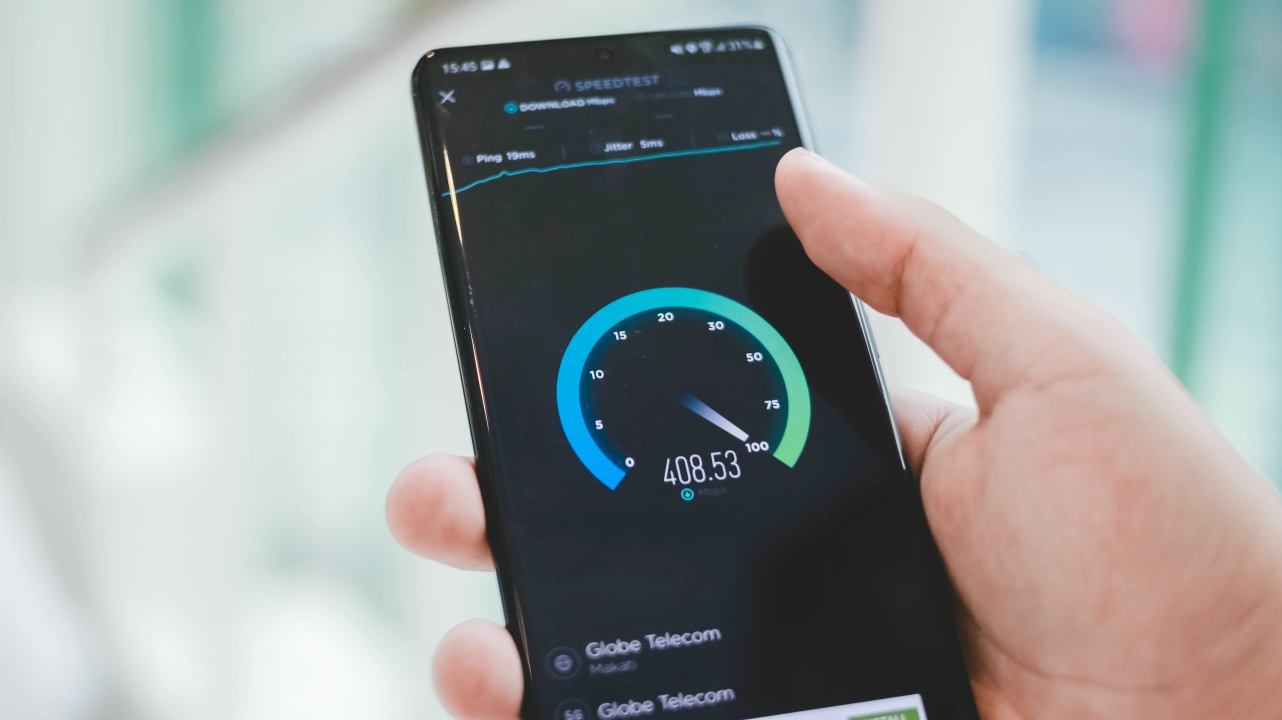 Google will fund 250,000 vaccine doses via an international alliance

Recipients include the Philippines, Indonesia, Vietnam, and more 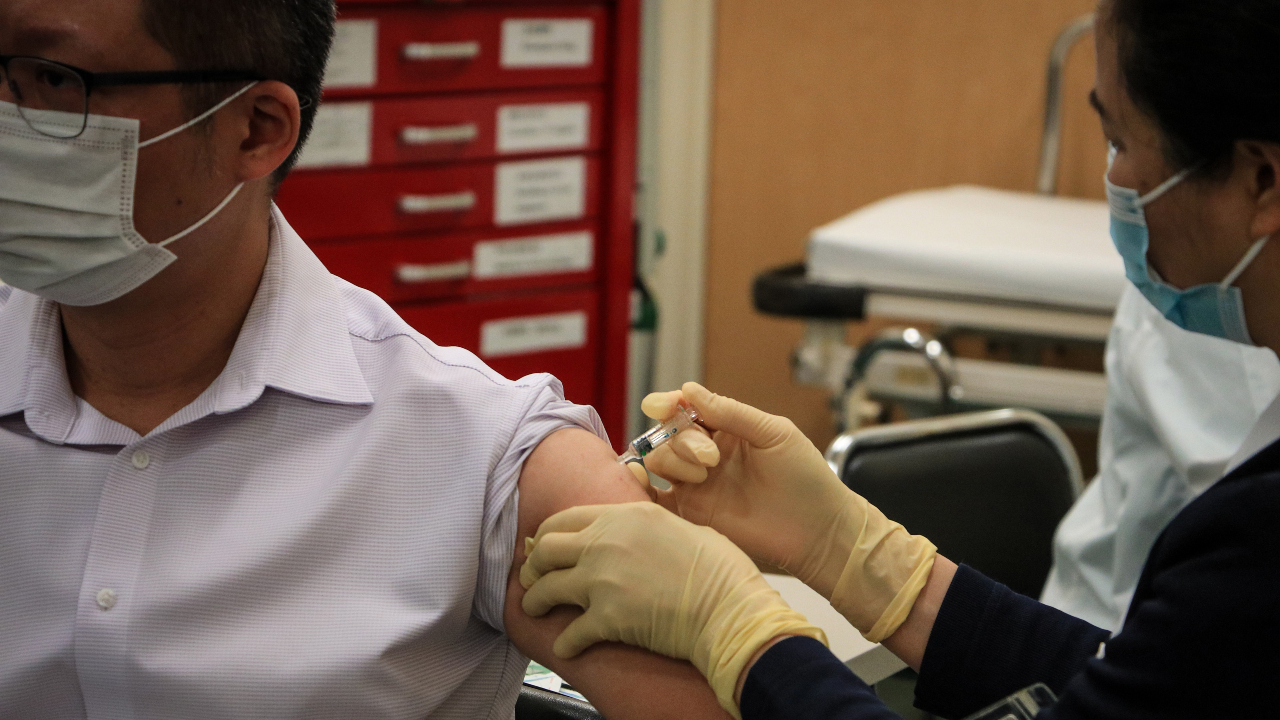 Internet giant Google has announced it’ll be funding 250,000 doses of the COVAX vaccine via GAVI, the Vaccine Alliance. The funding shall come through Google.org, the company’s humanitarian foundation.

GAVI is a public-private partnership that aims to improve immunization drives in developing countries. It currently consists of developing economies, donor governments, World Health Organisation, UNICEF, and World Bank. Furthermore, private foundations such as Bill and Melinda Gates Foundation are also a part of the alliance.

Google will also be leading an employee-giving campaign to secure more vaccine vials with the GAVI Matching Fund and Google.org matching the donation to triple the impact. The Philippines will be a prime beneficiary of the proposal, along with Bangladesh, Bhutan, Cambodia, Indonesia, Myanmar, Sri Lanka, Vietnam, India, and Laos.

The Mountain View-based company will also offer its technology solution to the alliance to accelerate global distribution. The announcement comes at a crucial time because India is experiencing a miserable second wave of Coronavirus. Being a top vaccine maker, the surge in local cases has prompted India to intensify inoculation of its own citizens. Many experts are worried that this could disrupt vaccine supply to other countries, in turn, extending the pandemic and its associated risks.

“Since February, we’ve been providing vaccine-related insights to help GAVI better educate communities about the COVID-19 vaccine. They’ve used that information to create educational content that reaches more than half a million people each day. We’re now committing US$ 15 million in Ad Grants to help Gavi build on these efforts and amplify their fundraising campaign,” Karen DeSalvo, chief health officer at Google Health, in a blog post.

So far, the Philippines has provided more than 1.7 million doses, and 214,000 people are now vaccinated. While masks and social distancing are temporary measures, a vaccine is touted as the safest way to ensure a normal future devoid of lockdowns and stringent border controls.