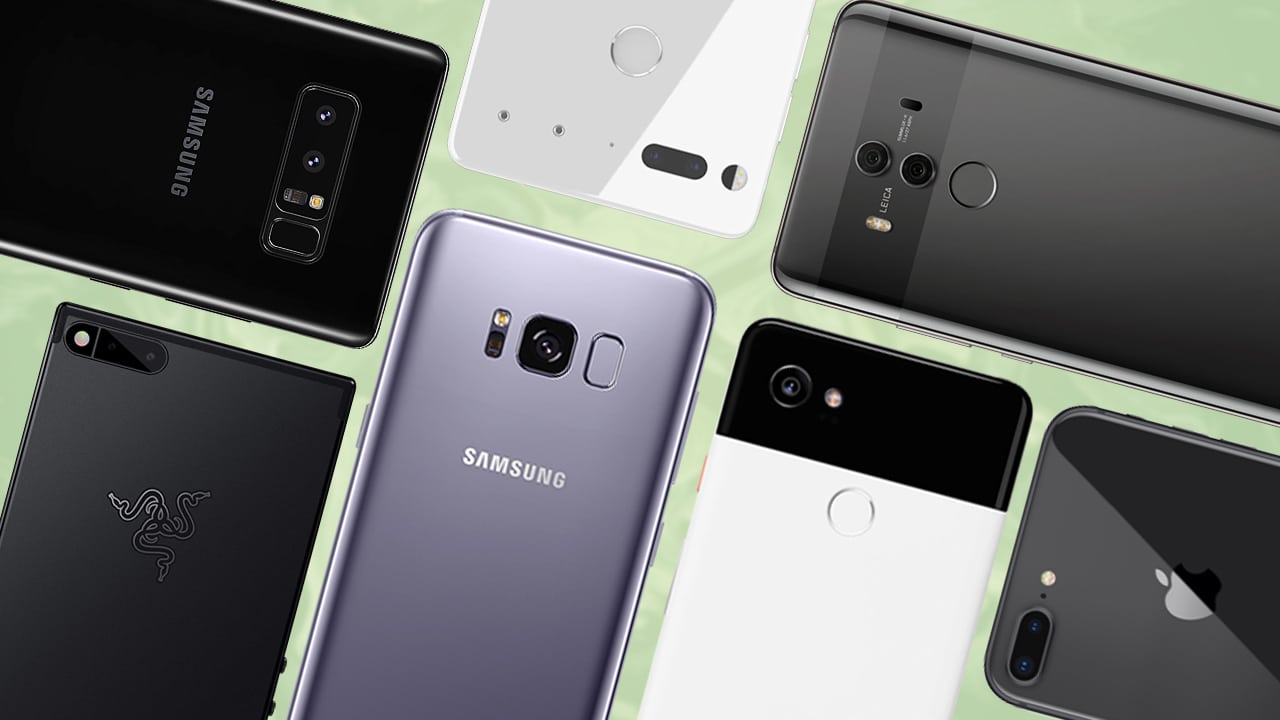 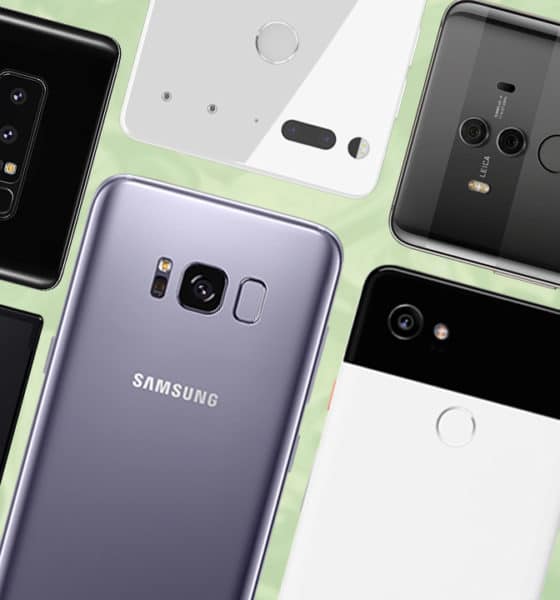 7 smartphones from 2017 still worth buying today

They’re much cheaper now, too!

As much as we love promoting the latest and greatest from the smartphone world, we’re still committed to recommending the best bangs for one’s buck. Now that we’re more or less done covering 2018’s top flagship phones, let’s take a look back at which smartphones from 2017 are still worth buying today.

Here, we take discounted pricing, legacy features, and relevance in today’s market into consideration. There are lots of great products from last year to be found, but these seven are the ones that we would still wholeheartedly recommend up until now.

This has to be the king of 2017 smartphones that are still relevant today. Not only does its build, performance, and software updates hold up to this day, you can find the Essential Phone at extremely discounted prices. Even better: There’s no successor in sight, so you know you’re getting nothing but the best support from Essential’s sole product.

Not a fan of the notched, Touch ID-less iPhone revolution? We feel like the iPhone 8 Plus with its untainted display and front-mounted fingerprint scanner is for those who want a more traditional experience. Apple still sells it, and at discounted prices. Get one while you can, because it’s looking like Apple has no plans of going back to this design.

Since the Galaxy Note 9 turned out to be such an incremental upgrade over its predecessor, the Note 8 became an even better deal a year after its initial release. Its hardware is top-notch, from the simpler S Pen to the gorgeous display, and it can be found at a price much lower than the Note 9’s.

Like the Galaxy Note 8, the Galaxy S8 pair doesn’t have such a lucrative successor, making these two models popular among bargain shoppers. You’d have to deal with only a single camera on the back, but every other major feature, including the sleek body, is already available.

Google disappointed a lot of fans this year by releasing the Pixel 3 XL with an overly deep notch. If that’s not your thing, and you can live without some of the minor upgrades of the successor, the Pixel 2 XL can do almost everything just as well without a hideous black cutout.

As great as the Mate 20 Pro is, Huawei’s effort on the Mate 10 Pro stands the test of time. Its Leica-infused cameras are fantastic even by today’s standards, and the phone does get faster through time. It’s also a little less daunting compared to this year’s model.

Watch! We’re unboxing the smartphone made for gamers! #RazerPhone

Posted by GadgetMatch on Tuesday, January 30, 2018

Because the Razer Phone 2 is practically an OG Razer Phone with slightly better components and cameras, choosing the 2017 model seems like a no-brainer if you’re looking to save a few bucks while still wanting a smartphone geared towards mobile gaming.

realme 7i launches with Snapdragon 662 and 90Hz display

Marginal improvements over the realme 6i 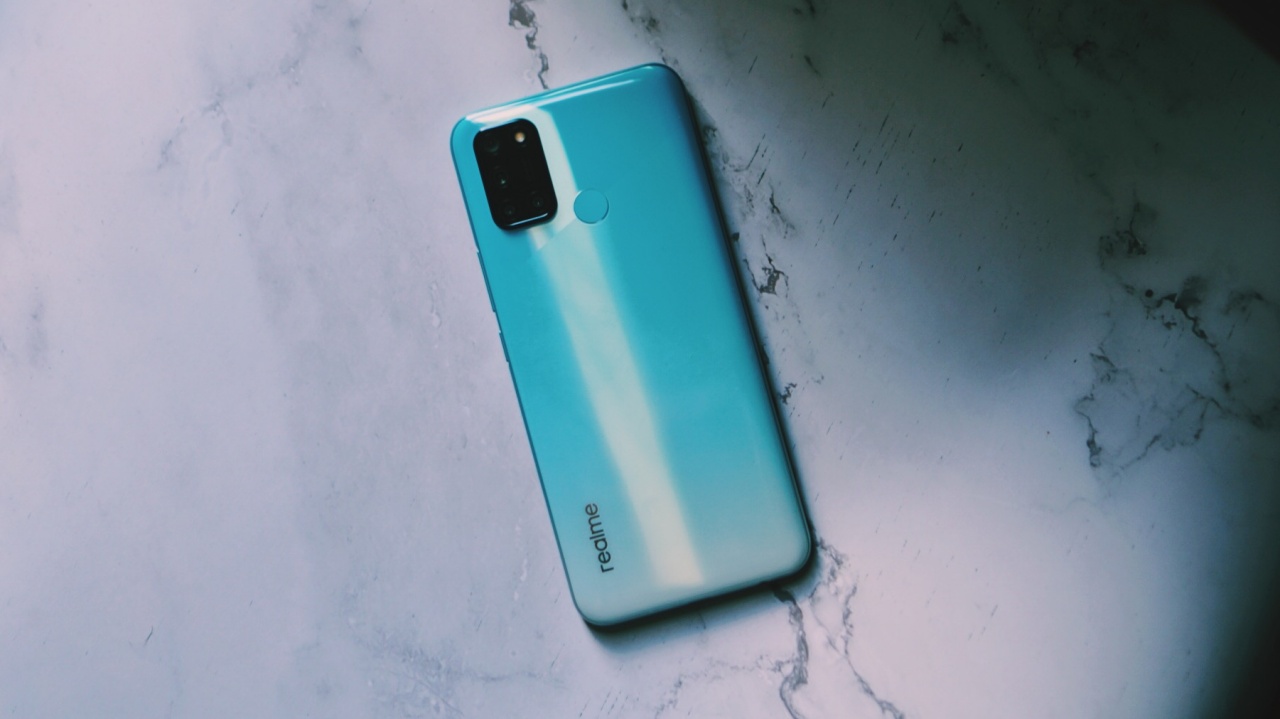 realme has officially taken the wraps off its latest entry-level device, the realme 7i. The launch of the device comes after realme launched the 7 series in India.

realme 7i is more than a substantive upgrade to the realme 6i, which launched six months ago. The biggest update to realme 7i is the chipset. It now touts a Qualcomm Snapdragon 662, although it isn’t clear if this chipset offers improvements over its predecessor’s MediaTek Helio G80.

Another major improvement of the realme 7i over the 6i is its display. This time, realme put a 90Hz display on its entry-level device. However, the resolution is still the same at HD+. This is realme 7i’s differentiating feature between its regular and Pro variant, considering that both have FHD+ resolution.

realme 7i also has a different rear camera arrangement. The rear cameras are a combination of 64MP wide + 8MP ultra-wide + 2MP monochrome + 2MP depth sensor. The 64MP primary camera is a big upgrade over the 6i’s 48MP. However, it remains to be seen if the bigger resolution offers better images for the 7i.

Beyond these improvements, every other spec from the realme 6i remains unchanged. The selfie camera remains at 16MP. The rear fingerprint sensor also remains unchanged. As for battery capacity, it still has the same 5,000 mAh battery with support for 18W fast charging.

And as with the 6i, the realme 7i comes with dual SIM and microSD card support. The trusty headphone jack and USB-C port is also carried over.

realme 7i will come in two color configuration: Aurora Green and Polar Blue. Both configuration comes with Android 10, 8GB of RAM, and 128GB of storage out of the box. It is available to purchase now in Indonesia for IDR 3,099,000 (USD 205).

Availability on other markets have yet to be confirmed. However, it should come sooner than later along with realme 7 and 7 Pro in key markets.

Apple’s A14 chip is slower than Snapdragon 865

According to leaked benchmarking test 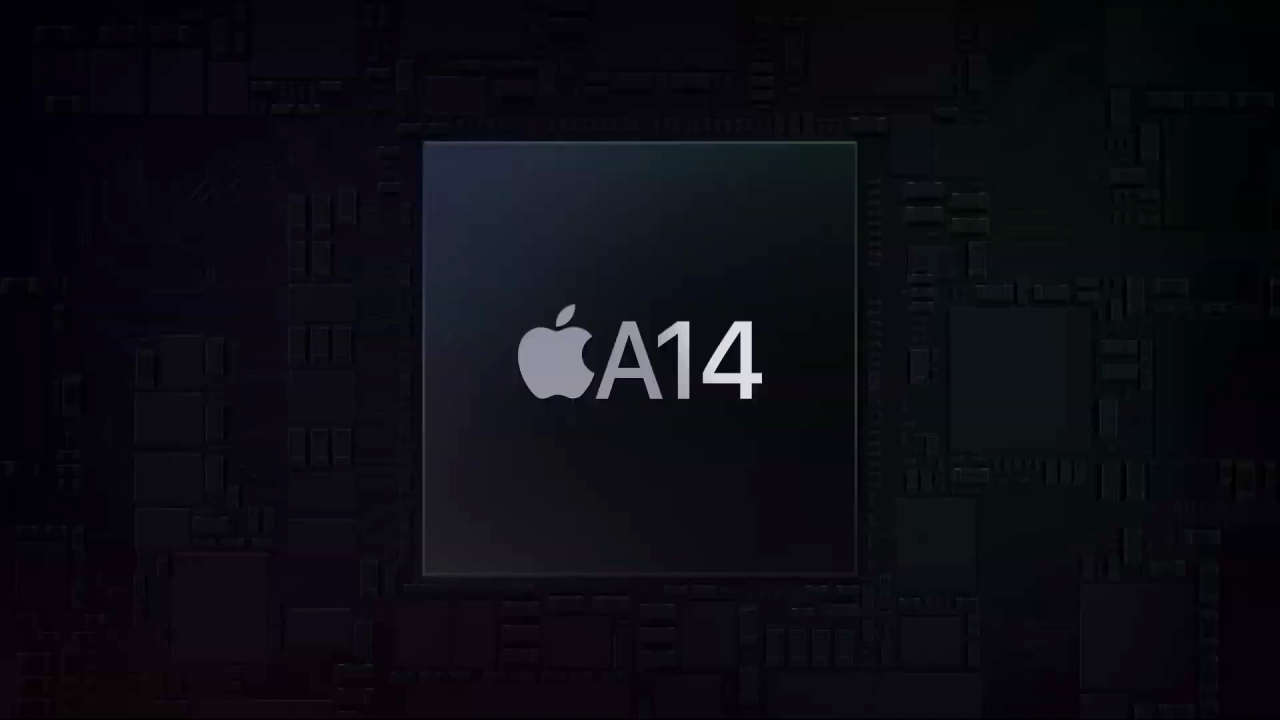 This week, Apple officially unveiled the A14 Bionic chipset. The next-generation processor will reportedly go up against the processors of its competitors including the upcoming Snapdragon 875. Though Apple hypes up the processor’s new Neural Engine, we don’t know how it will perform against the industry yet. However, according to a leaked benchmarking test, Apple’s A14 chip is slower than Snapdragon 865.

AnTutu exposed the results of the iPhone 12 Pro Max, and the performance of the Apple A14 was disappointing. This score is even lower than Snapdragon 865+. pic.twitter.com/7x5feZ0GPo

According to the leaker, the recently announced chipset likely focuses on power usage efficiency, rather than overall performance. The chip boasts numerous improvements in artificial intelligence features.

Regardless, Apple has not officially announced the iPhone 12 series yet. The recently concluded Time Flies event unveiled new iPads and the Apple Watch Series 6. Despite the missing iPhones, the company will still reportedly release the new series sometime in the fourth quarter.