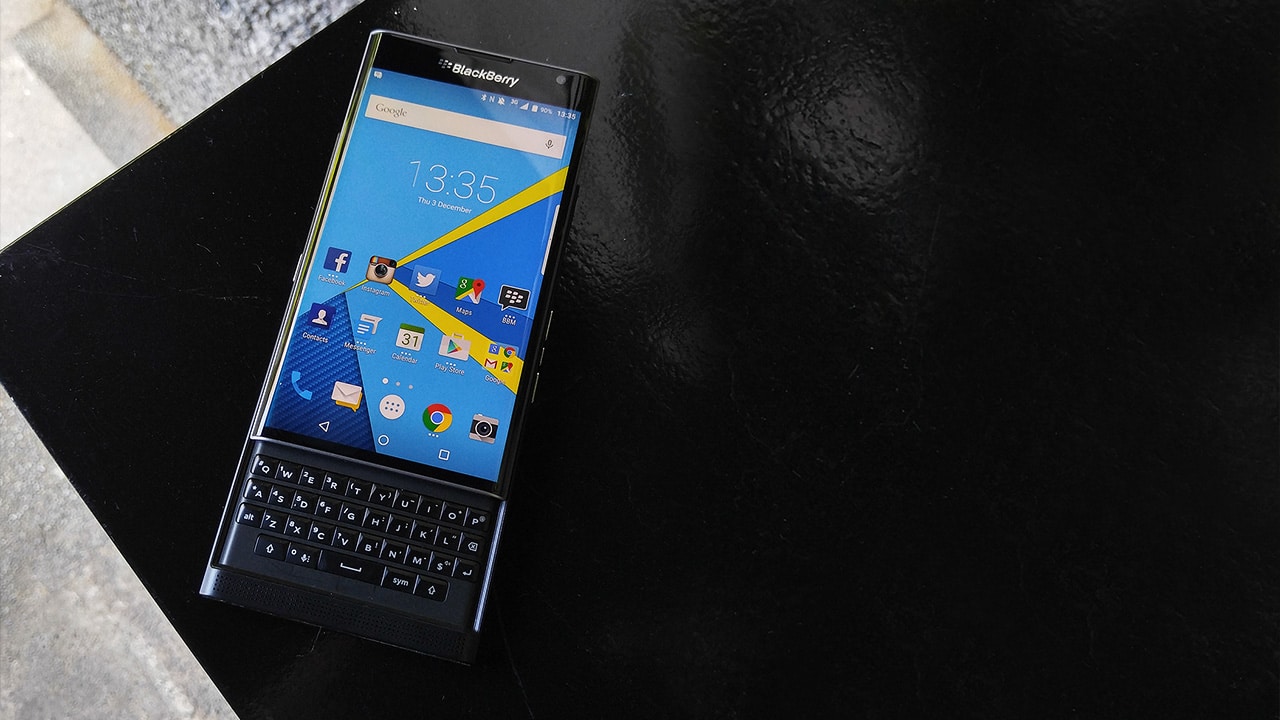 The headline above was something we were expecting to write one day, but now that it’s happened, it’s still quite sad. BlackBerry’s original smartphone designs are no more.

In a lengthy PDF detailing BlackBerry’s recent financial highs and lows, the Canadian company chose to stick to what it’s good at, specifically software and security services. But this doesn’t mean that no more handsets are coming out of this development; all BlackBerry phones released from now on will simply be designed and manufactured by third-party hardware partners.

This process actually began over a month ago. The once high-end smartphone brand synonymous with QWERTY keyboards released the DTEK50, which is a $300 full-touchscreen Android handset. It’s something you wouldn’t imagine BlackBerry doing back when it was at the top of the smartphone world over half a decade ago. 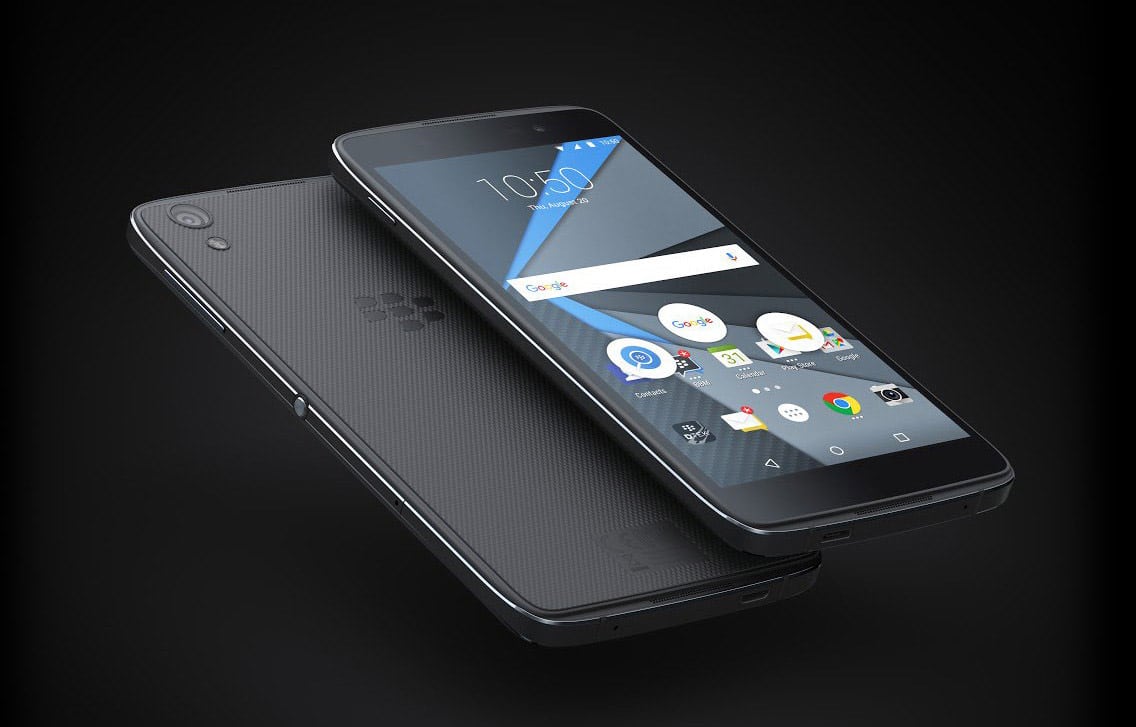 It was a sign of things to come. The terribly named DTEK50 was just an Alcatel Idol 4 with BlackBerry’s branding plastered all over it. Once rumors surfaced of a successor in the DTEK60 being cooked up, which looks to be a rebranded Alcatel Idol 4S, the unfortunate announcement we’re hearing now becomes less of a surprise.

BlackBerry’s woes began when it couldn’t catch up to the momentum built by Google and Apple’s operating systems. Realizing that physical keypads were no longer desired by the majority of consumers, its software developers went hard at work on a more touchscreen-friendly BB10 OS, which first debuted on the Z10 and Q10 in early 2013. Its gesture-based interface introduced several good ideas outside of the usual Android and iOS functionality, but it arrived way too late.

Once that experiment failed, BlackBerry gave in and accepted the open-source Android system on October 2015. The Priv combined the richness of Android’s touchscreen interface with BlackBerry’s signature keyboard sliding out from underneath. Together with the company’s added security features, it seemed like a great deal, until everyone realized it cost $700 at launch. 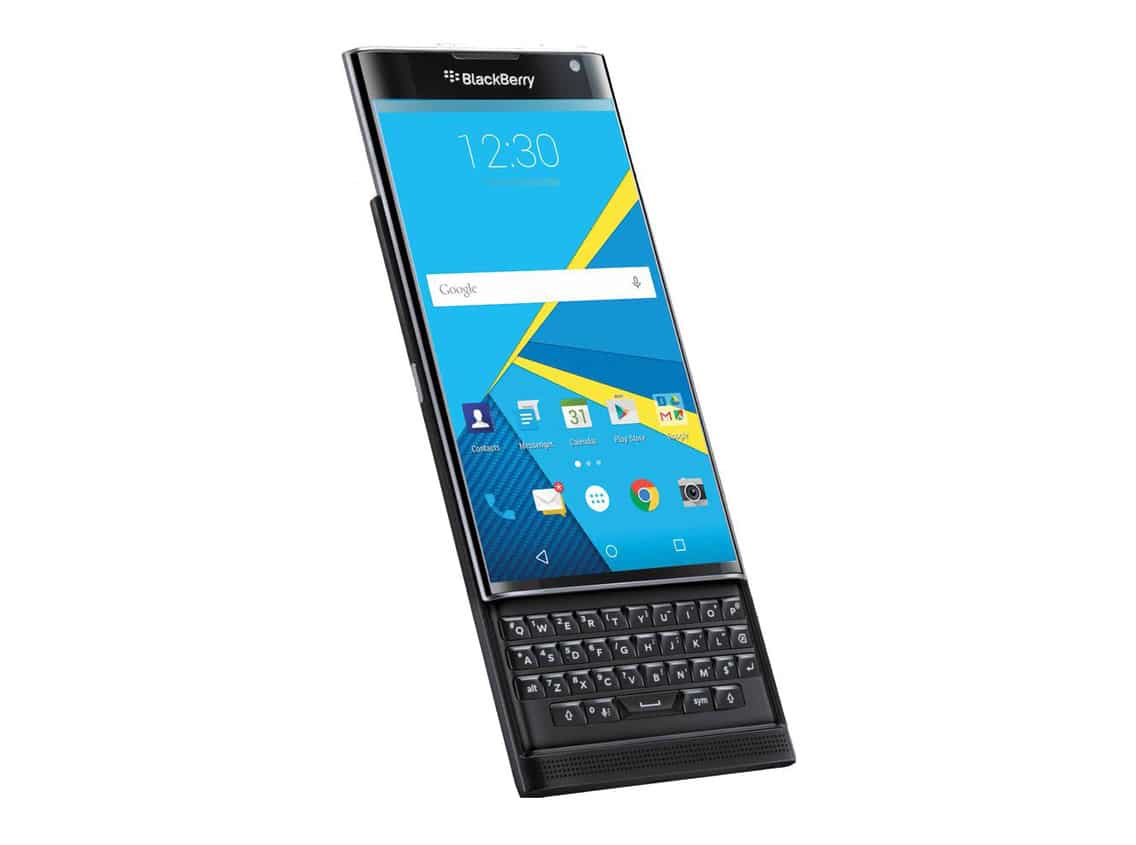 Overall sales dwindled in the past few years, to the point of having less than one percent of the worldwide smartphone market share. That alone was a signal to retire.

On the bright side, we still have good memories to live with. Remember that awesome Bold 9900? It still stands as one of the best physical keyboard-equipped smartphones of all time. There was also the Curve 9220, which was the Nokia 3310 of BlackBerries. And who could forget the unjustly underrated PlayBo— wait, never mind. Even BlackBerry chose to forget it ever existed.