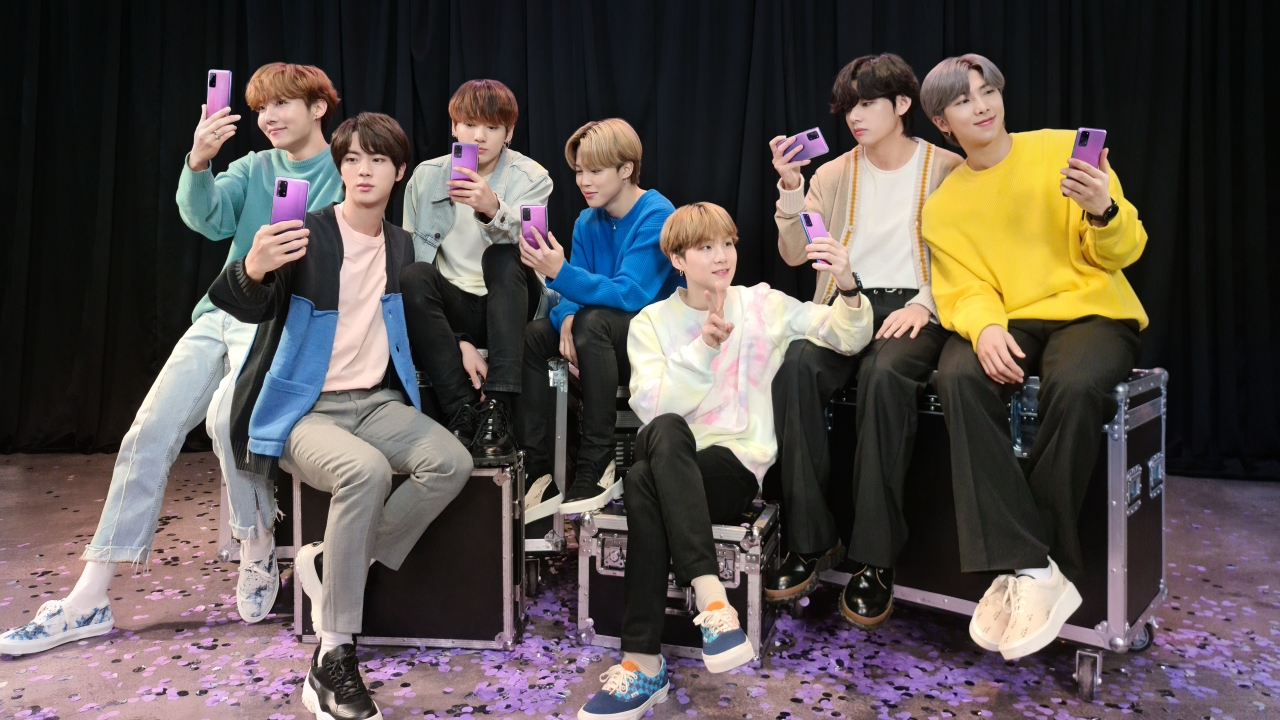 Samsung is officially bringing the Samsung Galaxy S20+ BTS edition to the Philippines! Pre-order period starts at 10AM on June 24 and will end on July 5. The device will be available through Samsung’s official online store.