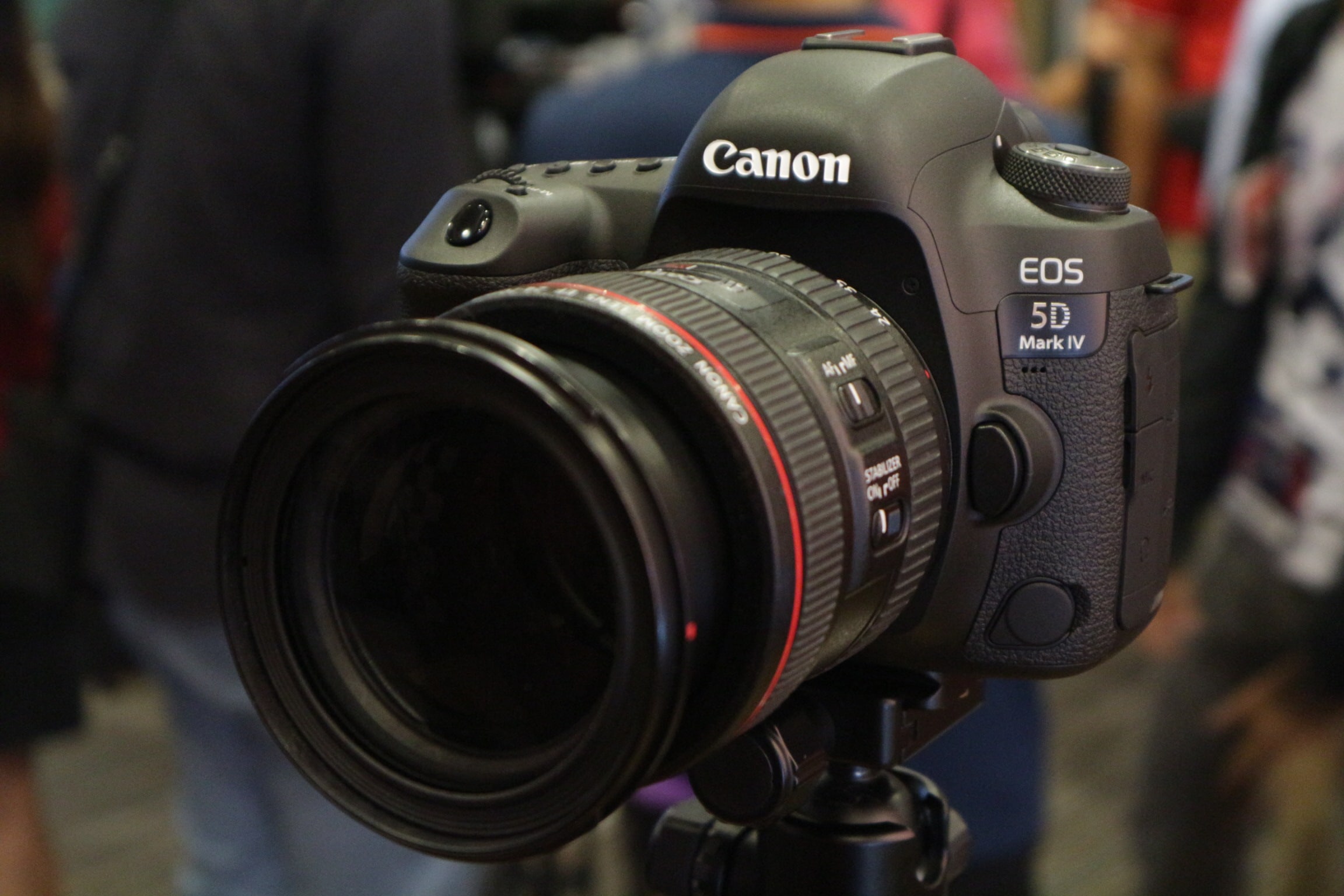 It’s been a long four years since the Canon EOS 5D Mark III was released in 2012. 4K video recording has become more mainstream, HDR videos are slowly becoming a thing, and wireless photo transfers from cameras don’t blow minds anymore. Canon’s latest entry in the EOS 5D lineup has all these features and more, and it once again costs a pretty penny.

The aptly named Canon EOS 5D Mark IV is the fourth of its kind, catering to professionals who need more features than the EOS 6D, but less power (and a lower price) than the flagship EOS-1D X Mark II. However, that doesn’t mean the 5D Mark IV isn’t a needle mover; in fact, it’s the first DSLR of Canon to come equipped with 4K and HDR video recording, as well as the first in the 5D series to have several wireless connectivity options (Wi-Fi, NFC, and GPS) and a touchscreen display. 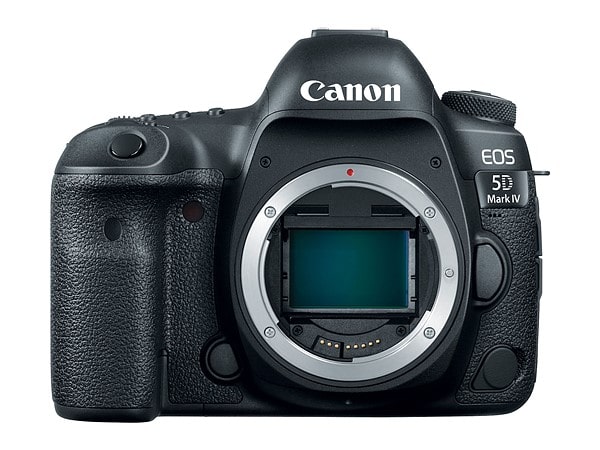 It’s only fitting for the 5D Mark IV to be the first to own these features for Canon. The 5D Mark II, after all, was the first ever Canon DSLR that could shoot videos. The eight-year-old camera provided amateur videographers access to the world of interchangeable lenses and professional quality footage. It’s now the fourth iteration’s turn to advance the quality of DSLR videography.

Every other specification is a step up from predecessors. 5D Mark IV users will be treated to a full-frame 30.4-megapixel Dual Pixel CMOS sensor, native ISO sensitivity reaching 32,000, and a 61-point autofocus system carried over from the higher-end 1D X Mark II. 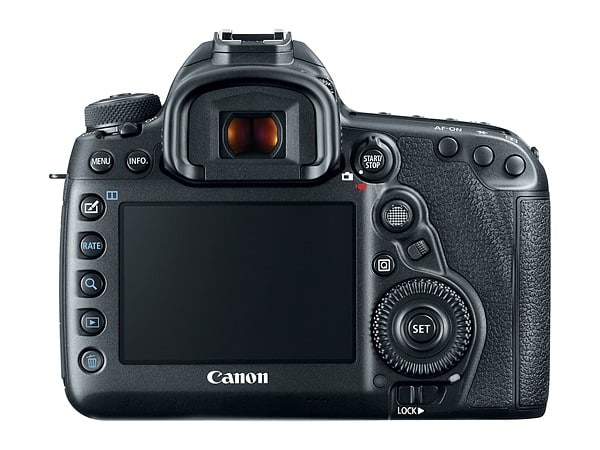 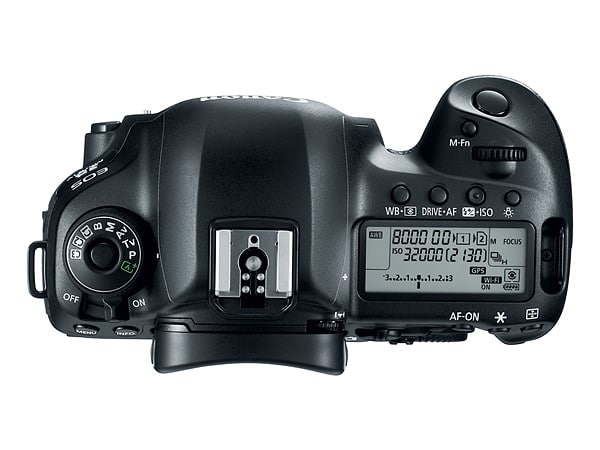