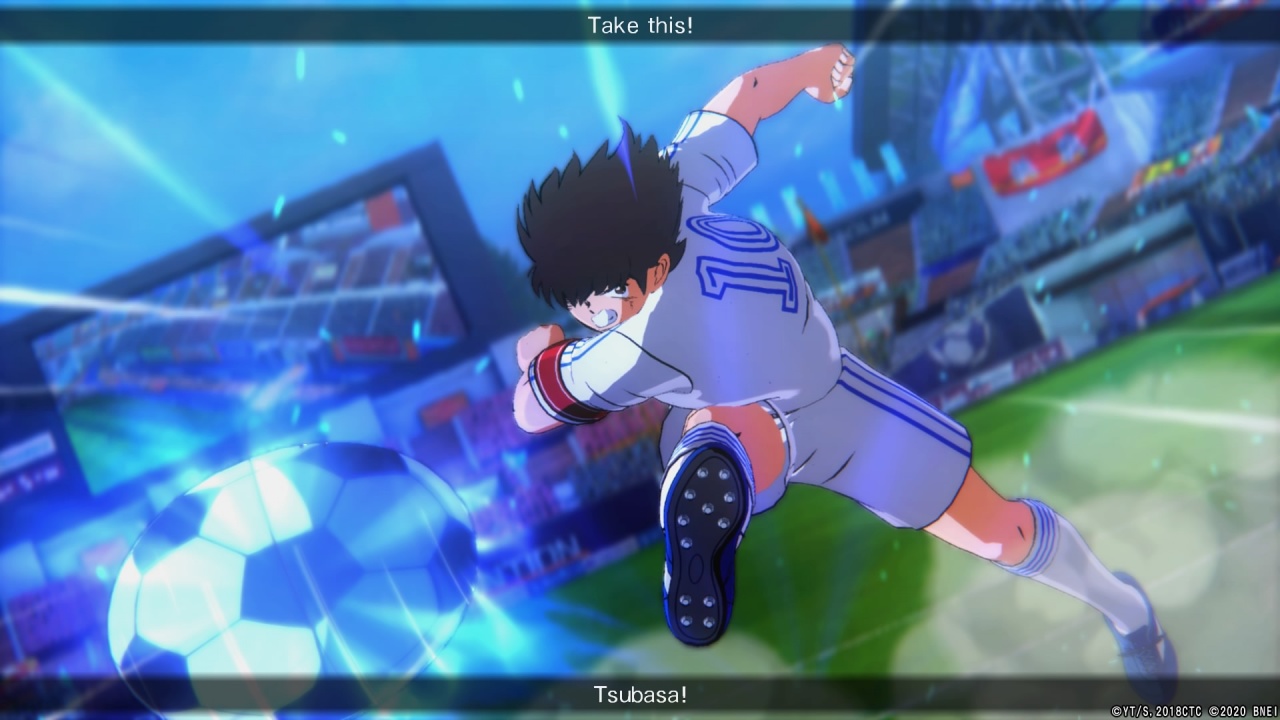 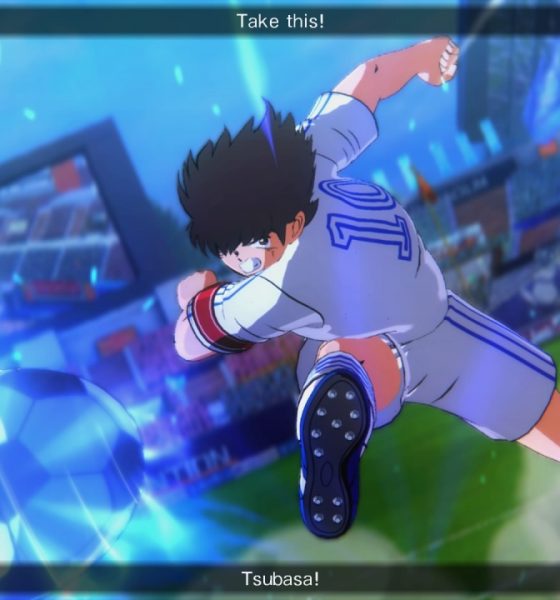 Captain Tsubasa Rise of Champions encapsulates the concept of fun and dumb!

When I first opened up Captain Tsubasa: Rise of Champions I’ve been jaded with the same old football games that come out year after year. I have been playing other football games every year since 2010, I remember enjoying every novel idea those games had to offer. However, as the years went by I grew tired of a lack of proper game innovations that didn’t involve the word “lootbox”. In comes Captain Tsubasa.

Although Captain Tsubasa: Rise of Champions is a soccer/football game, it’s core mechanics are anything but. The game feels more like an anime fighting game, in the same vein as jump force. There are combos, special moves, power meters to enjoy.

Every action feels involved, we are told to wittle down the opposing goalkeeper’s “spirit” by peppering him with shots, until his spirit is broken and he allows a goal. Other ways to secure a goal exist, such as the titular Captain’s “Drive Shot” —  a super kick from the half way mark, that when shot with a full super meter, will always secure a goal. 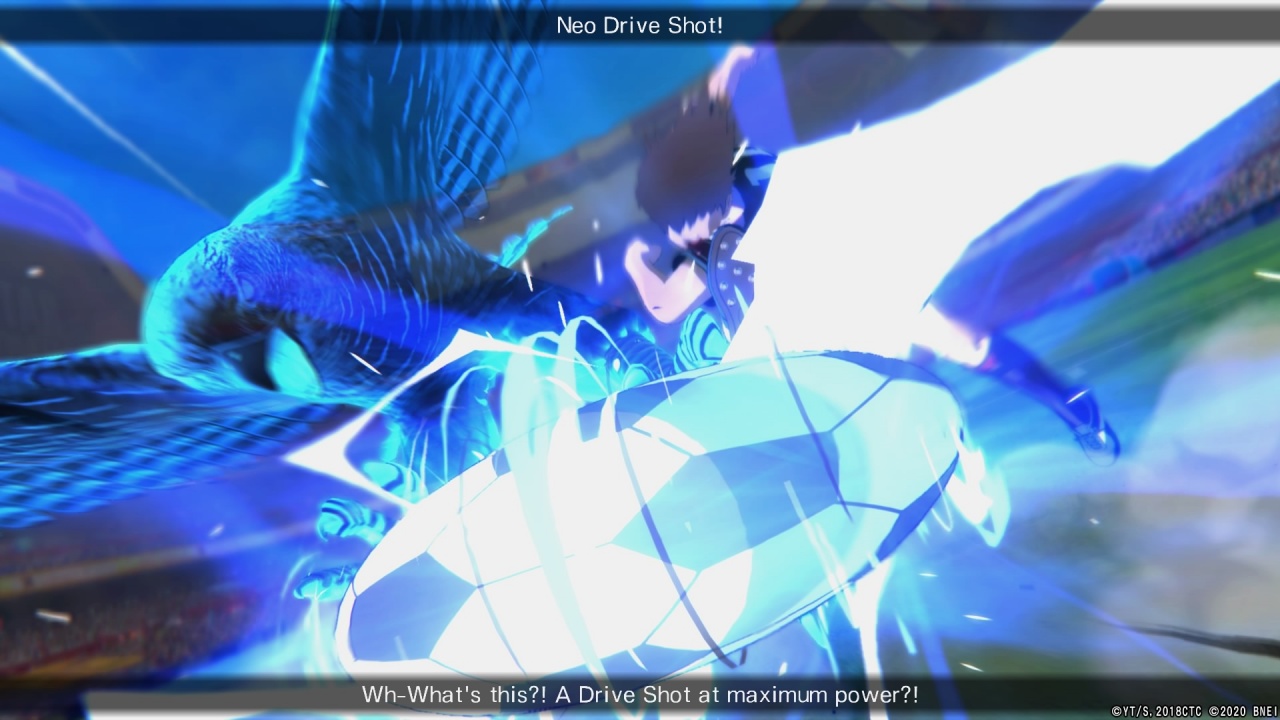 Attacking is incredibly fun, but, defending is another matter. Defending feels like you’re playing a henchman about to get beat by a superhero. When you try to steal a ball, it makes sense to aim for a ball, right? Wrong, you have to run towards the opposing player and to knock them back.

This lack of intuition is shared even with the AI, as the game will automatically switch your defending character without warning and with no sense, allowing your opponent to score an easy goal.

Captain Tsubasa: Rise of Champions follows three major arcs of the 2018 Captain Tsubasa anime to a tee. I mean, they really follow those arcs.

In this game is a 30 hour story, complete with gameplay, romance, drama and everything a person might love from the anime and more.  This game has a rich story with characters you can root for. Instead of giving us a generic main character with a generic story, like some “journeys” out there, Captain Tsubasa gives us a whole roster of iconic characters to engage with. 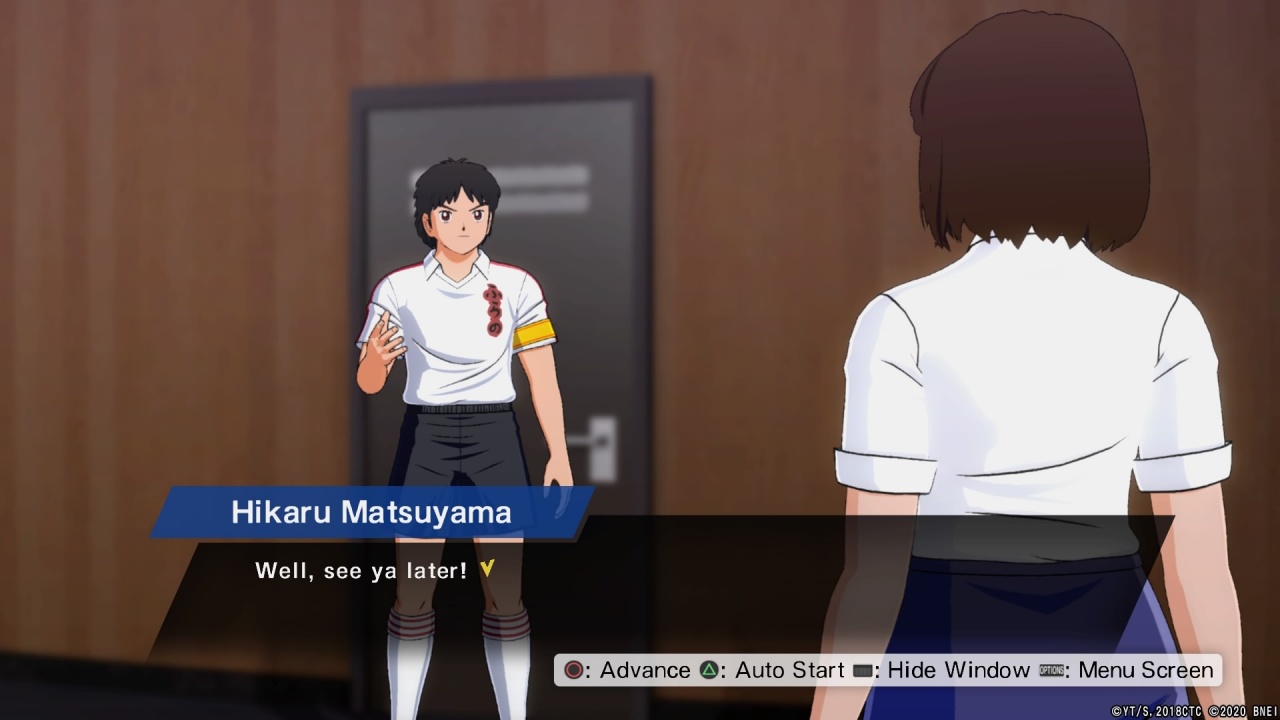 Just when you might feel like you could just watch the anime to experience the story, the game also gives you the opportunity to affect the story, as Rise of Champions, gives you your own created character to rise through the ranks.

The game lets you increase his stats through training, playing well and forming bonds with both teammates and enemies alike, letting you choose how you play your own superpowered football star.

The issues with the game also start and end with the anime. The story is as cliché as it can get, and it doesn’t really you give you anything other than try your best and achieve your dreams. Don’t expect shakespeare coming into this story. 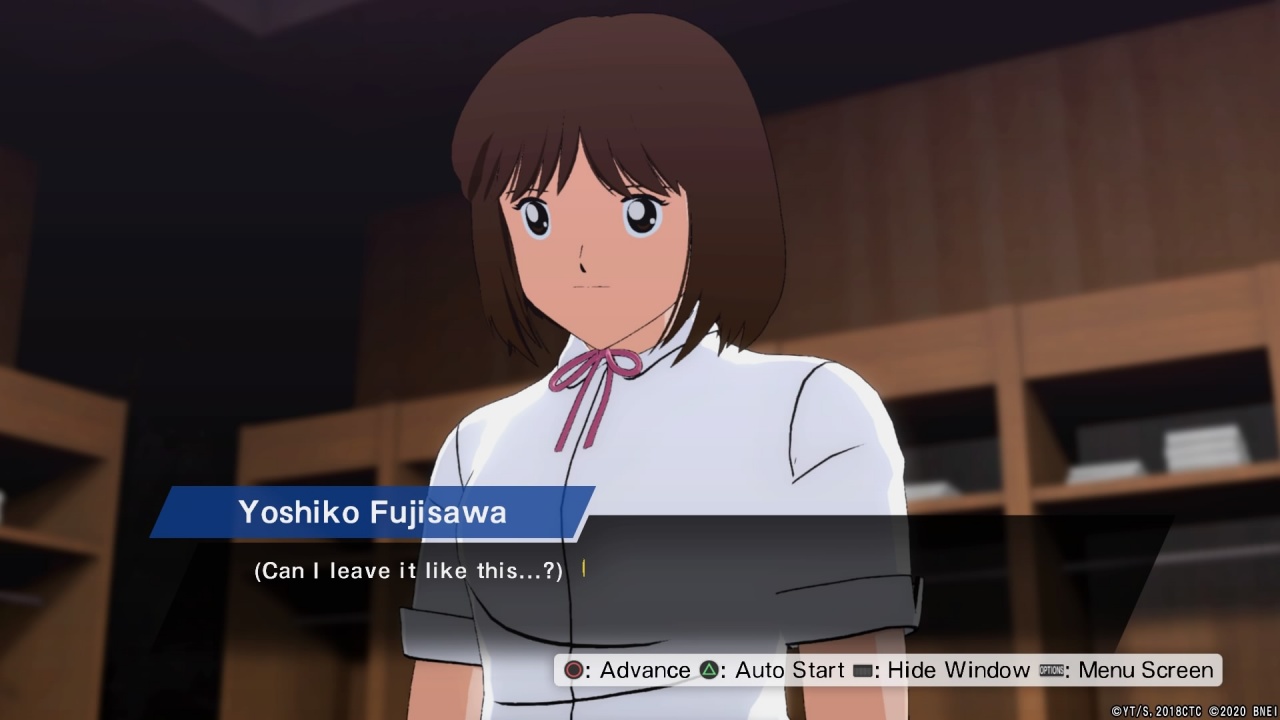 Test your skills around the world

Once you finish the story you can either play through the story again to make more football stars, or you can jump online. Online gameplay lets you use any of the teams you’ve encountered in Story Mode, and you can use them in any way you want. You can tweak formations, tactic. I used my team to mimic my favorite team Liverpool football club and it works wonders.

Then, when you really want to test everything the game has to offer, you can create your own custom team featuring the players you’ve made and completed the game with. You can take this team to online tournaments and battle it out to see who’s the next world champion superstar.

The art style of game is incredible, and although Yoichi Takahashi’s art style may seem dated to modern anime fans, the game beautifully renders it with such stunning detail and dynamic particle effects you’ll feel like every kick feels like breath style from Demon Slayer or a Kamehameha from Dragon Ball.

The sound design is also well done, featuring soaring orchestral music to match the highs one can feel when achieving victory. 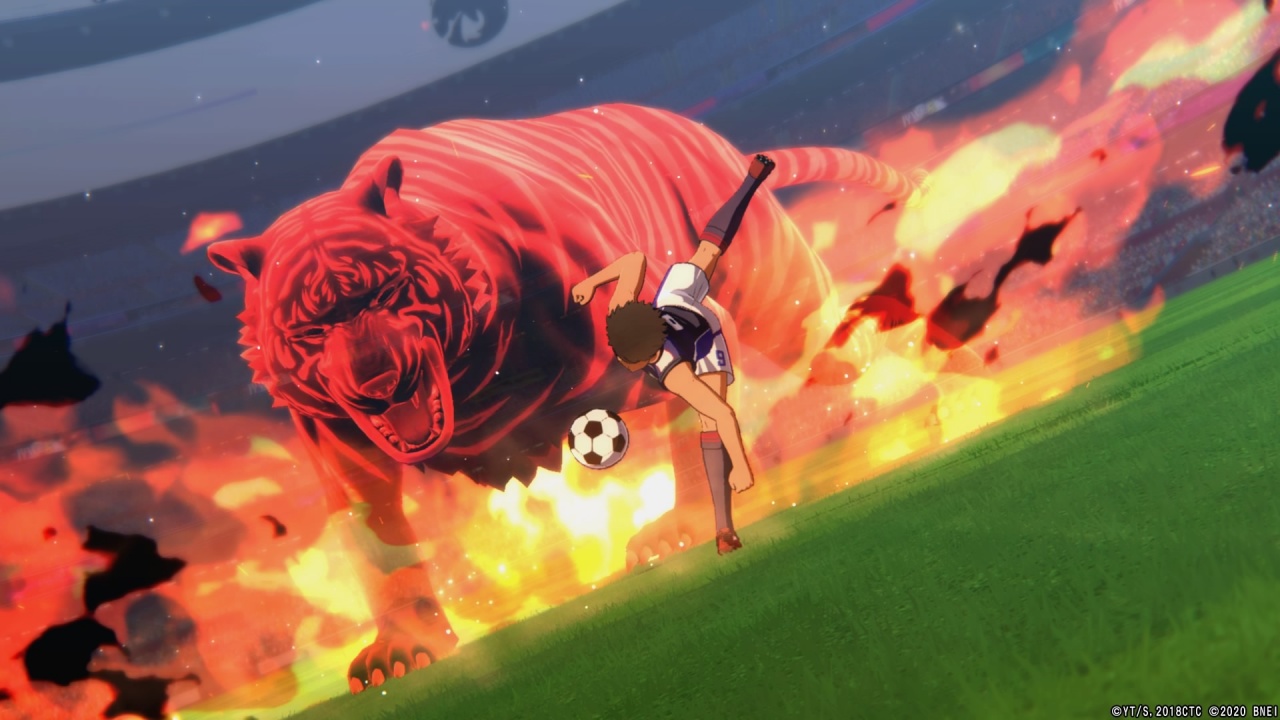 Captain Tsubasa: Rise of Champions is one of the better anime games I’ve played in a while. It’s not to the level of Persona 5 but it definitely stands head and shoulders above its peers. As a football game I’d say it’s so different from the standard affair to even compare.

In the end if you like anime, and anime games you owe it to yourself to give it a go, this game is fun and ridiculous. If you’re a football fan looking for an alternate to PES and FIFA, I’d say give this game a hard pass.

This game was reviewed on a PlayStation 4 by David Martin. He is an avid anime and video game fan who loves to work hard and play harder. 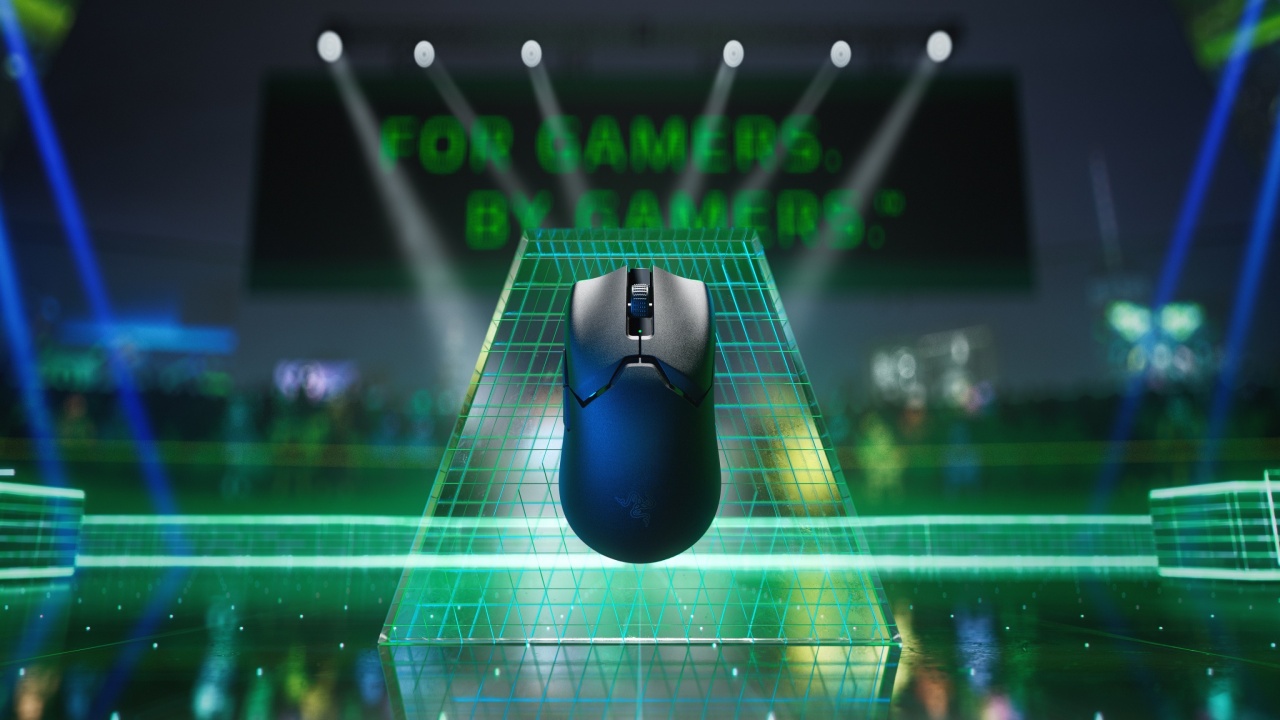 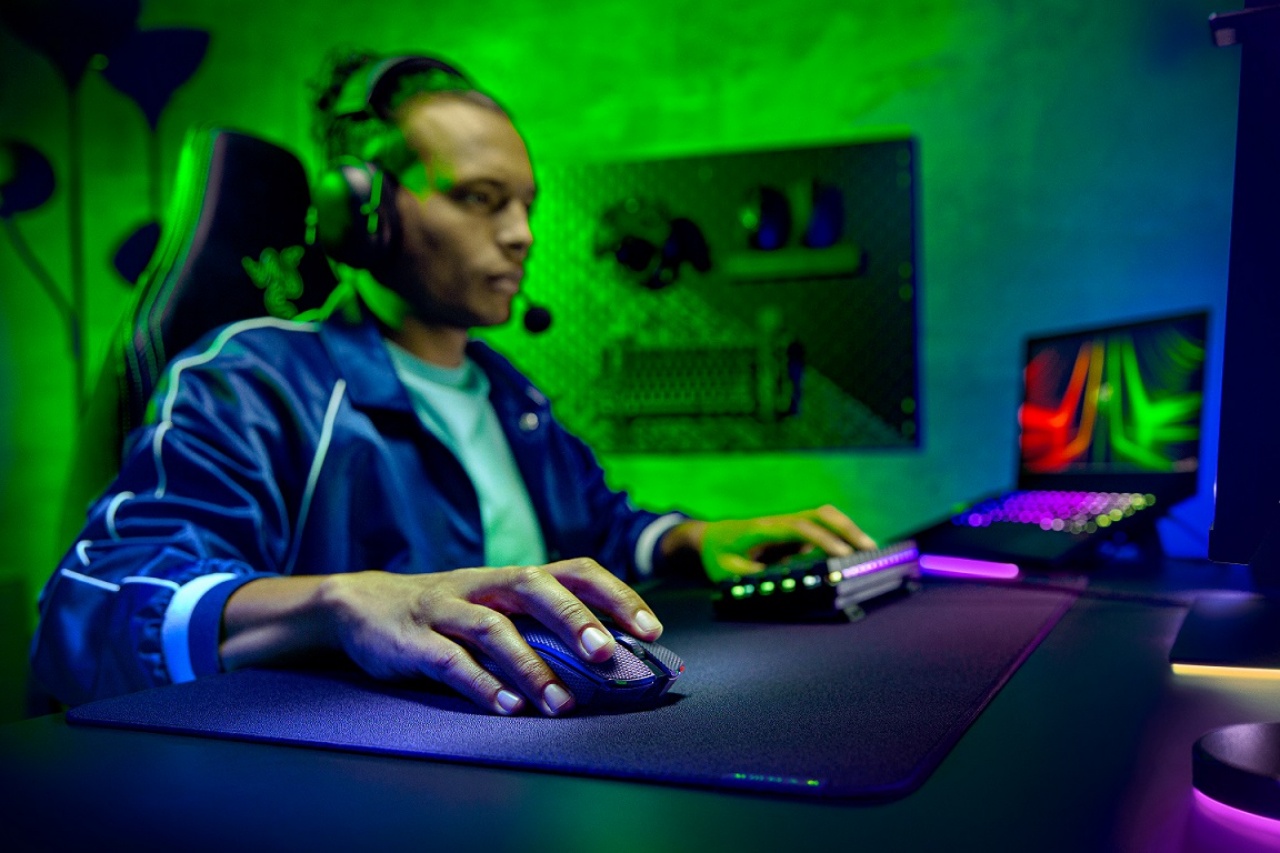 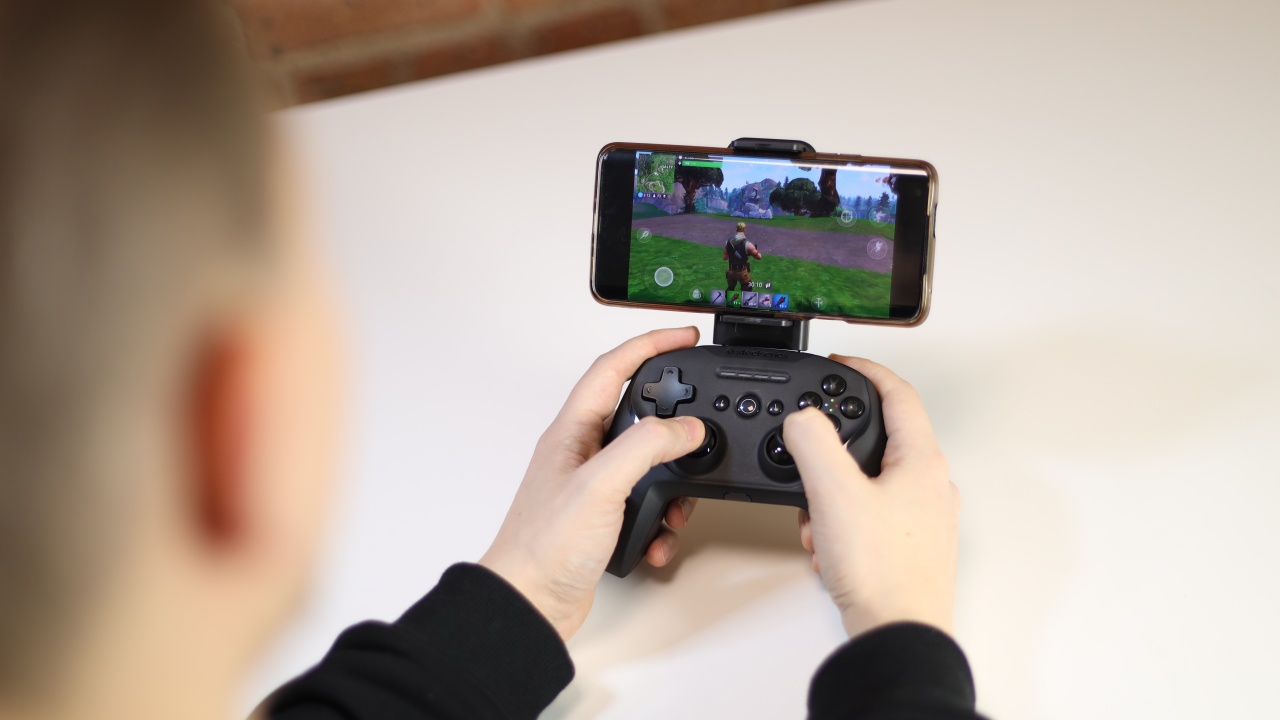 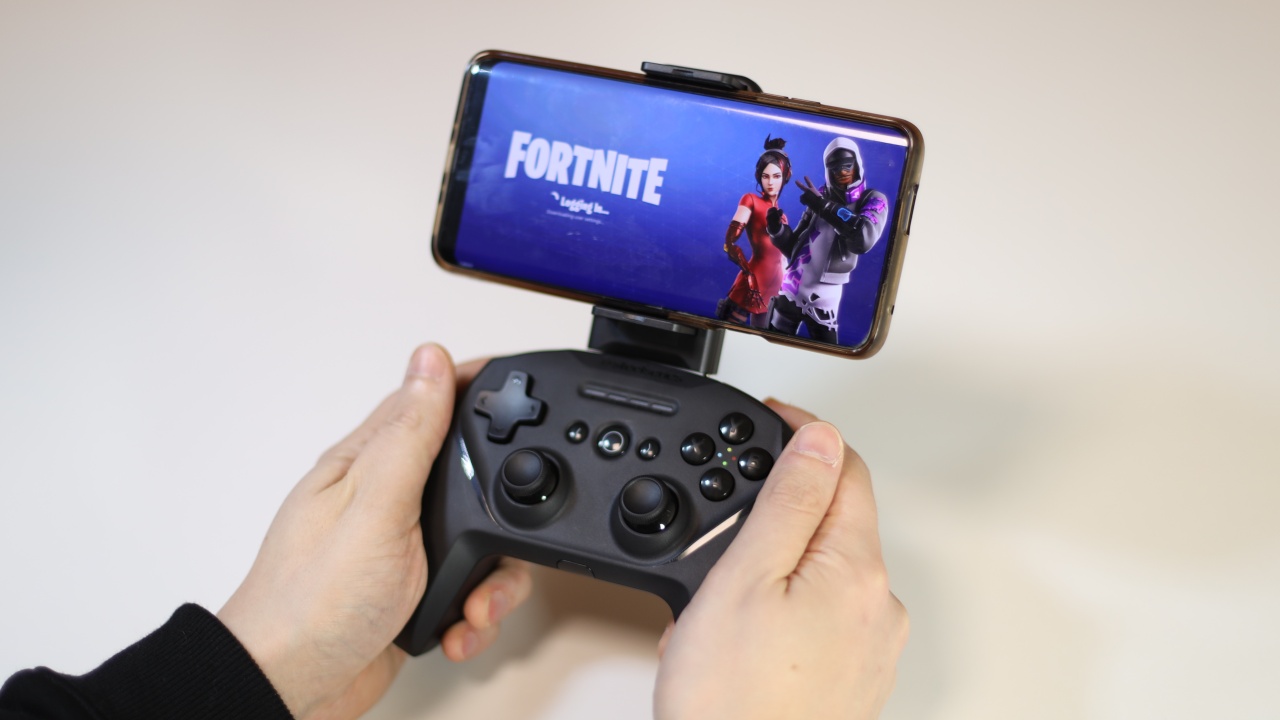 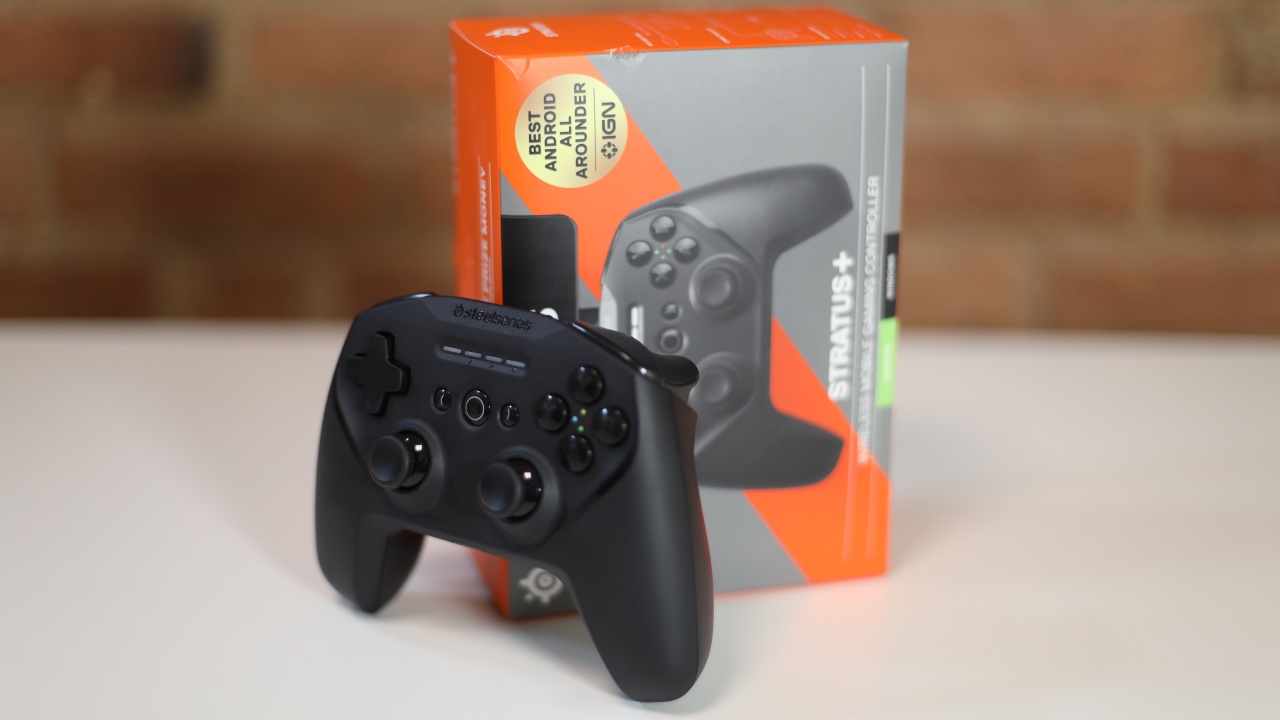