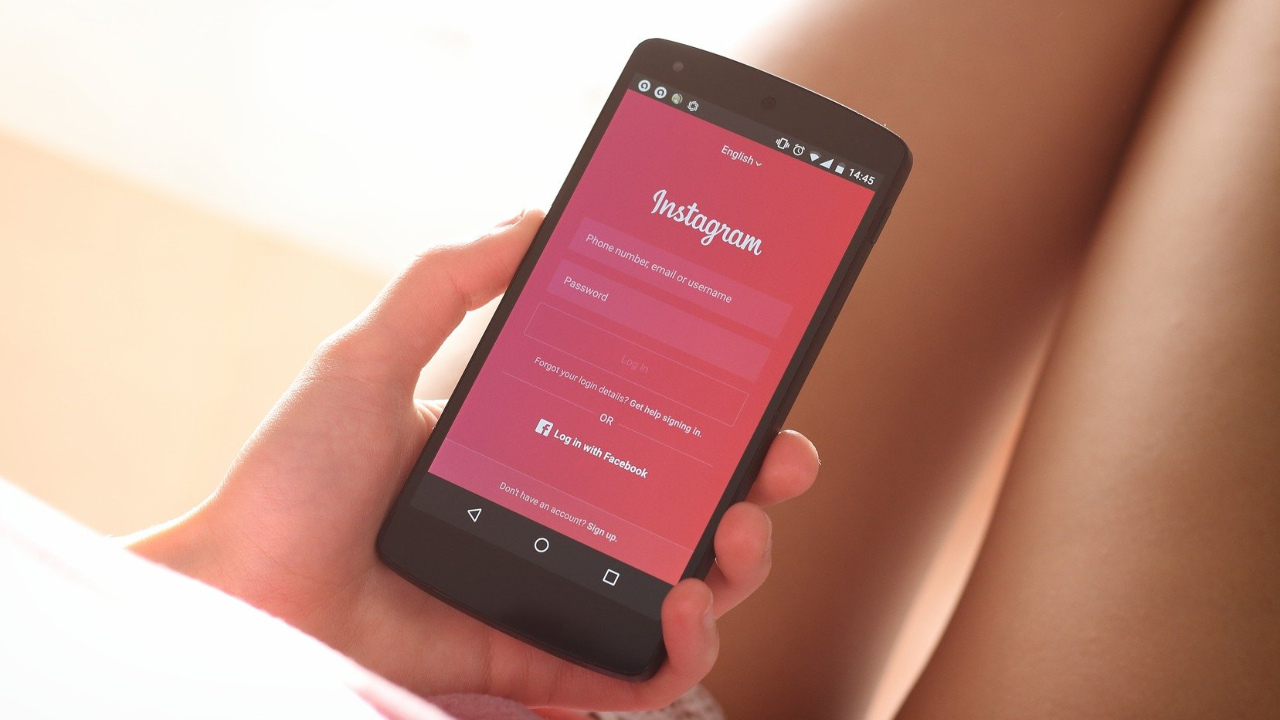 Facebook confirmed a few weeks ago that it’s working on a new project — Instagram Kids. Experts have warned that it could be a terrible idea, but Facebook has shown no interest in turning back.

Now, attorneys general from 44 states and territories of the US urged Facebook to abandon its plans to create an Instagram service for kids under 13. Citing detrimental health effects of social media on kids and Facebook’s murky past of protecting children on its platform.

The letter also noted that social media sites exploit users’ fear of missing out (FOMO) and can lead to body dissatisfaction and low self-esteem.

“Further, Facebook has historically failed to protect the welfare of children on its platforms. The attorneys general have an interest in protecting our youngest citizens, and Facebook’s plans to create a platform where kids under the age of 13 are encouraged to share content online is contrary to that interest,” the letter said.

The AGs also cited a UK study that found more cases of “sexual grooming on Instagram than any other platform” and noted that in 2020 Facebook and Instagram reported 20 million child sexual abuse images.

A Facebook spokesperson in response to the letter said, “We agree that any experience we develop must prioritize their safety and privacy, and we will consult with experts in child development, child safety, and mental health, and privacy advocates to inform it.”

In a nutshell, Facebook doesn’t get the fundamental fact that kids under the age of 13 don’t need to be on social media. The company defends its move by saying children often lie about their age and make an account on Instagram, where child-friendly features have limited reach. To prevent this, it’s creating Instagram kids to offer a safe and controlled environment exclusive for kids.

The spokesperson also noted that Facebook is a founding sponsor of a new Digital Wellness Lab at Boston Children’s Hospital better to understand the effect of digital technology on kids.