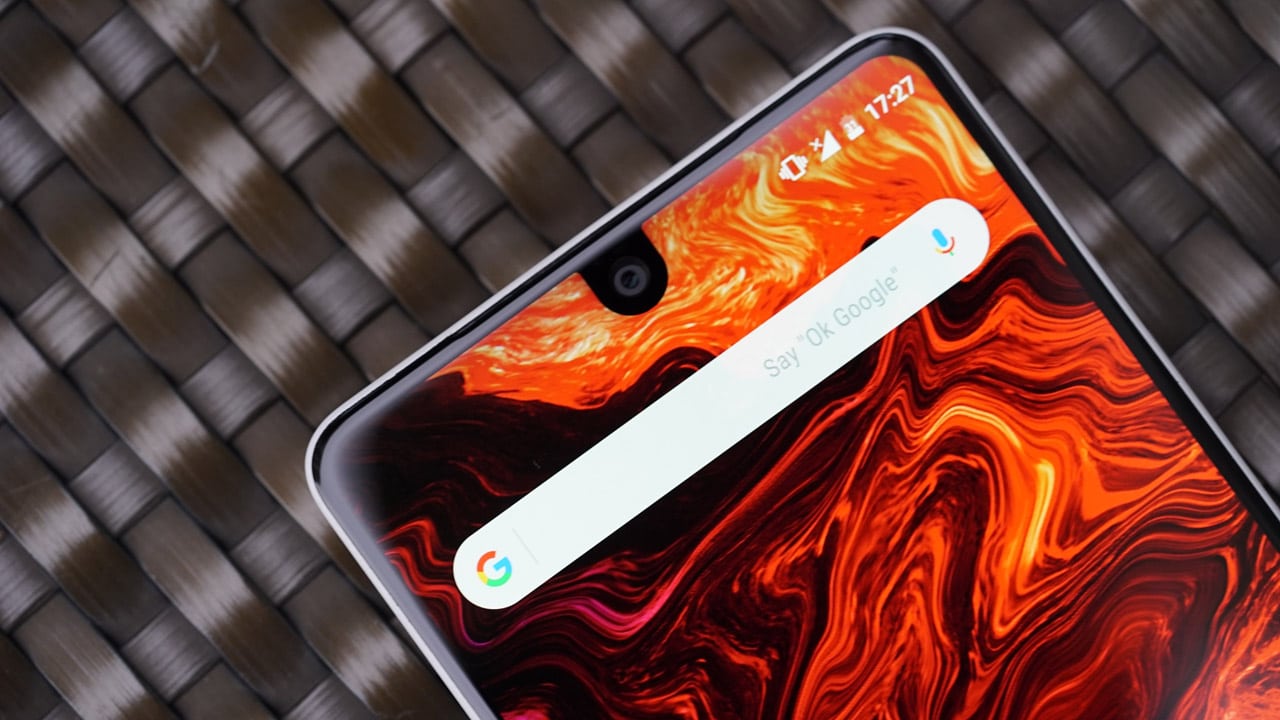 During its announcement last year, the Essential Phone quickly positioned itself as the mythical iPhone killer. Sadly, the hyped-up smartphone spent its considerable amount of resources just for a drop of blood. Now, all its past efforts are causing the company to go under.

Despite all the hype surrounding it, the Essential Phone debuted to tepid applause. While the phone did have its fair share of loyal fans, several complaints criticized its software issues and lackluster cameras. Additionally, it performed terribly in sales, losing handily to its rivals.

Regardless, Essential promised a successor. Unfortunately, they spoke too soon. The company has reportedly canceled all development on the Essential Phone 2.

According to reports, Essential is now focusing its efforts on an undisclosed home tech product. In a recent tweet, Essential founder Andy Rubin subtly confirmed that the company has dropped the sequel and started development on other products in its stead.

To add to the confusion, Essential has also enlisted the help of the Credit Suisse Group. Supposedly, the hiring aims to find potential buyers for the company. Essential’s offers reportedly include selling the whole company, its entire library of patents (which houses the Essential Phone), and the company’s engineering team.

Currently, Essential has not finalized any deals yet. However, the mere existence of talks indicates that the company is already flirting with the idea of throwing in the towel.

At the very least, Essential’s statements confirm that we are not getting an Essential Phone 2 from the company. However, if talks go as planned, Essential might still find its way back into the phone business in the future, particularly under a new manufacturer.

As of now, the Essential Phone 2 remains a dream for its steadfast fan base. Pretty soon, the company might fall as another defeated combatant in the fight against Apple’s supremacy. 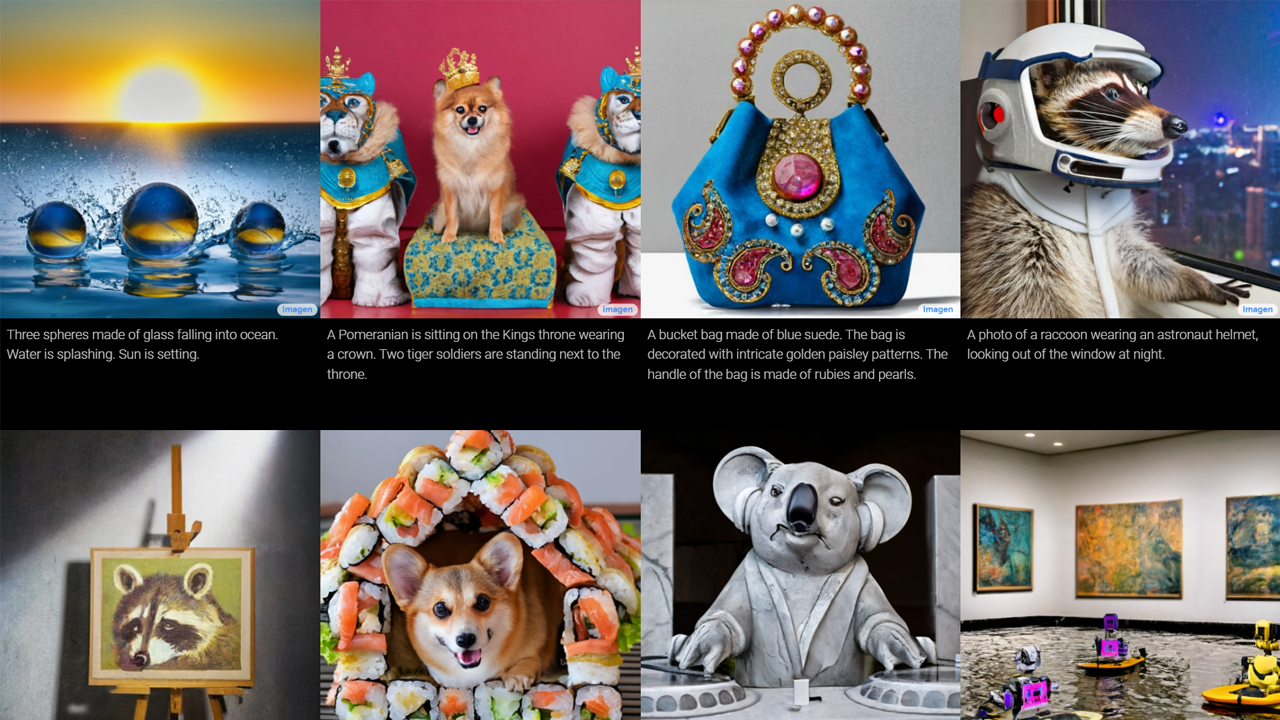 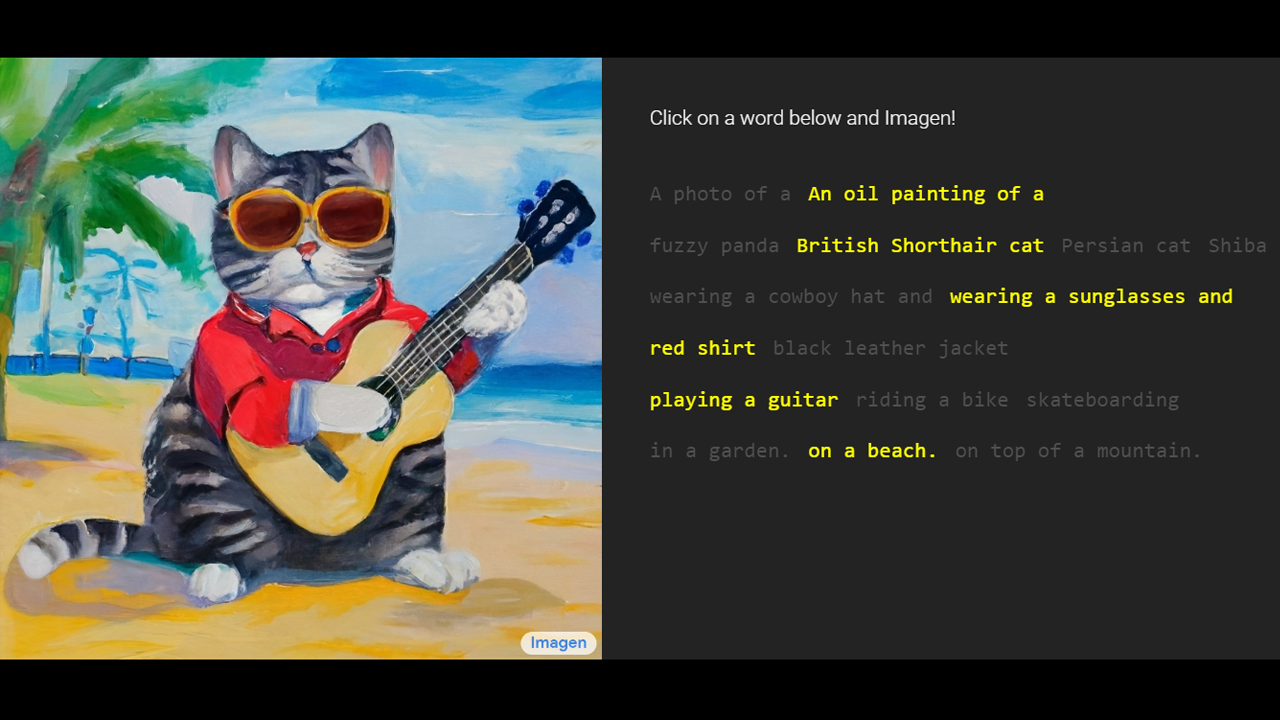 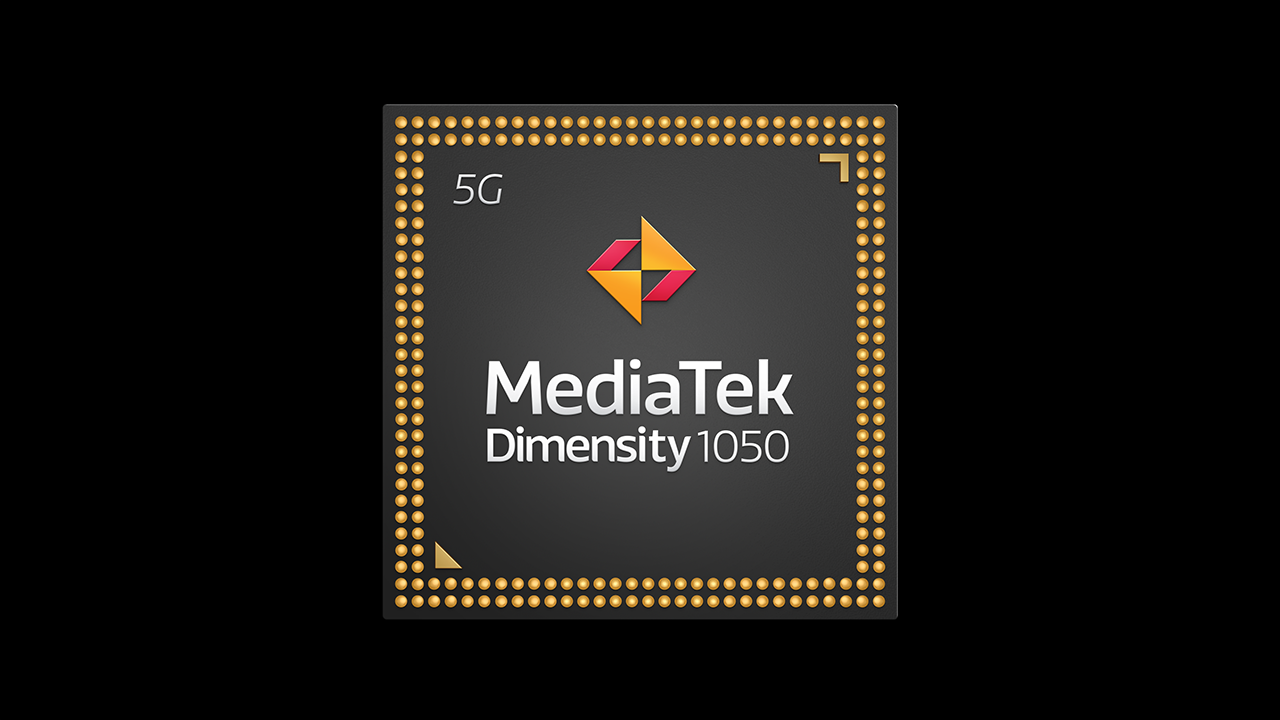 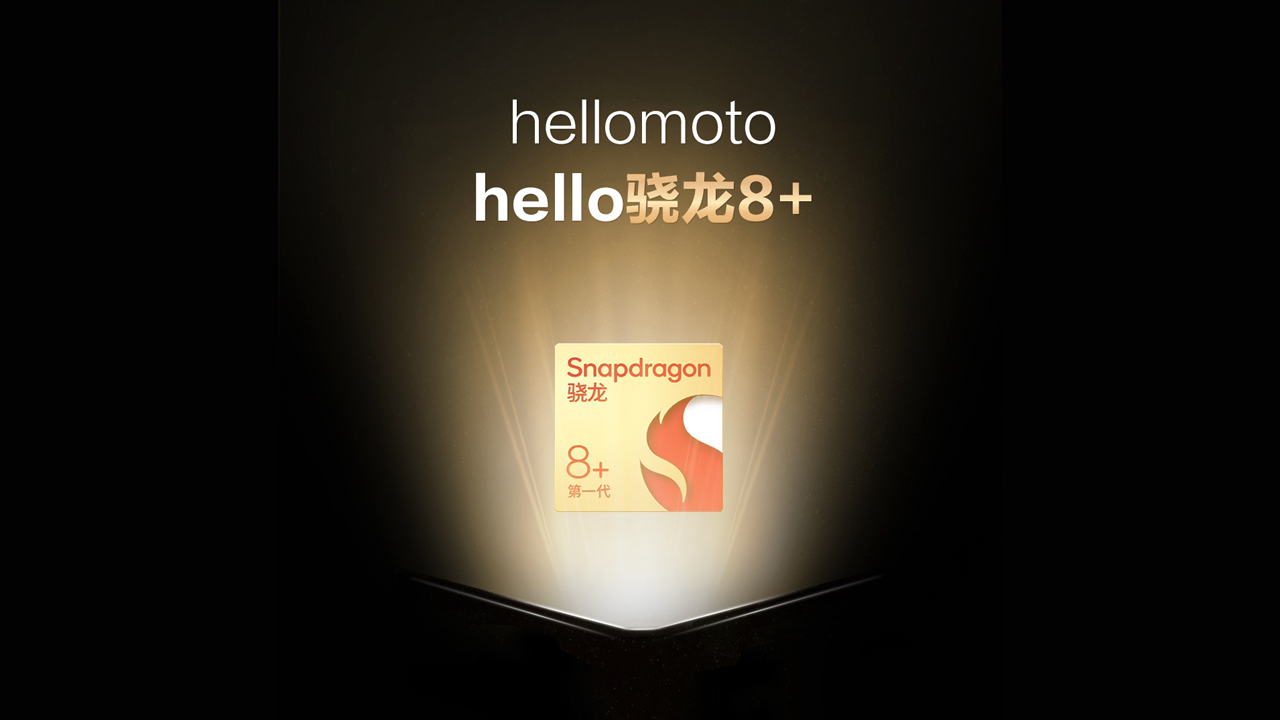 When you buy a pricey foldable phone, you usually expect the top-of-the-line hardware to make your purchase worth every penny. Unfortunately, that’s not always the case. Sometimes, a foldable device sells more for its form factor, rather than its specs. For example, when Motorola first resurrected the Razr lineup, the foldable had midrange chipsets. Now, for its upcoming entry, the lineup is finally getting the flagship.

Last week, Qualcomm unveiled its next chipset series. Squeezing more life from the Snapdragon 8 Gen 1 series, the new Snapdragon 8 Plus Gen 1 offers an improved flagship performance for coming smartphones later this year. Naturally, the stops have been lifted. Smartphone makers are now free to announce their devices with the new chipset.

Now, Motorola has confirmed that it will have one of the first Snapdragon 8 Plus Gen 1 smartphones. And yes, it’s a Razr.

The company confirmed the smartphone through a teaser on Weibo. The graphic clearly depicts the chipset over a silhouetted foldable device, presumably from the Razr lineup.

However, the graphic does not hint when the smartphone will launch. Because of the timing, it’s incredibly likely that it will come later this year.

Though the company offers devices in the traditional slab phone format, it is also one of the foremost leaders in the foldable industry.

SEE ALSO: Motorola is working on its first rollable phone