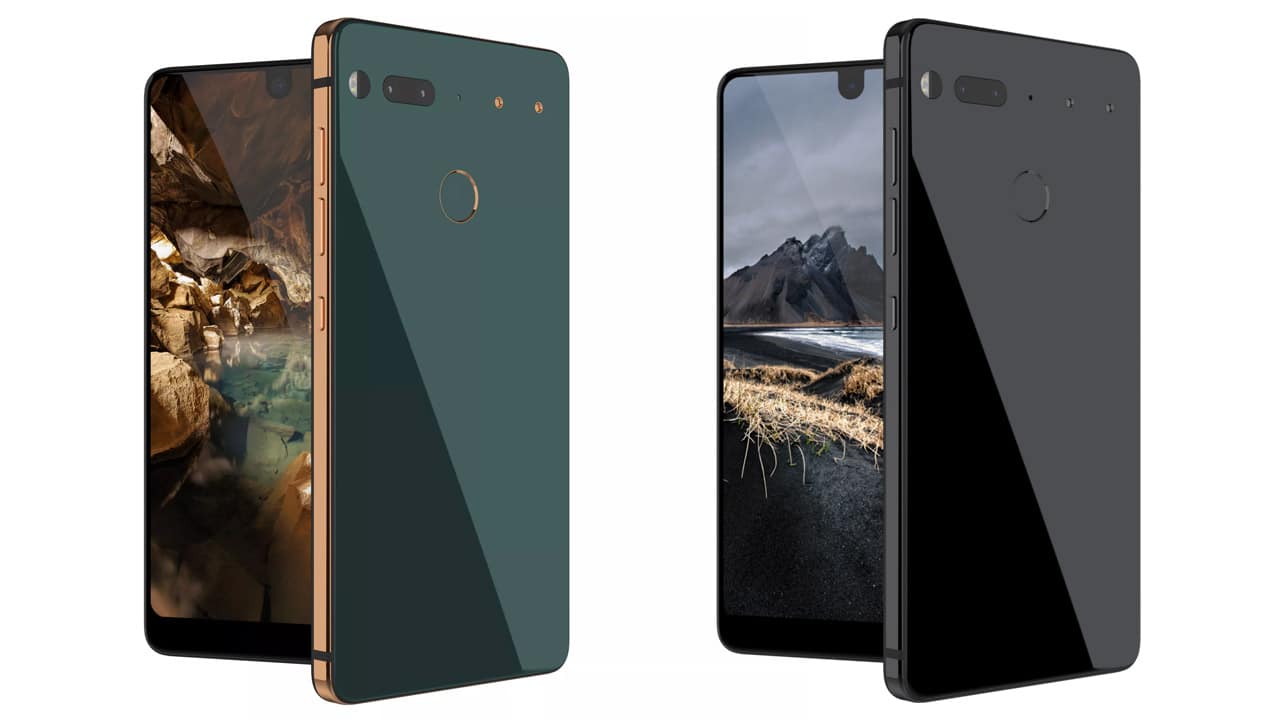 It’s such a weird name, but I guess we really have to call it the Essential Phone. 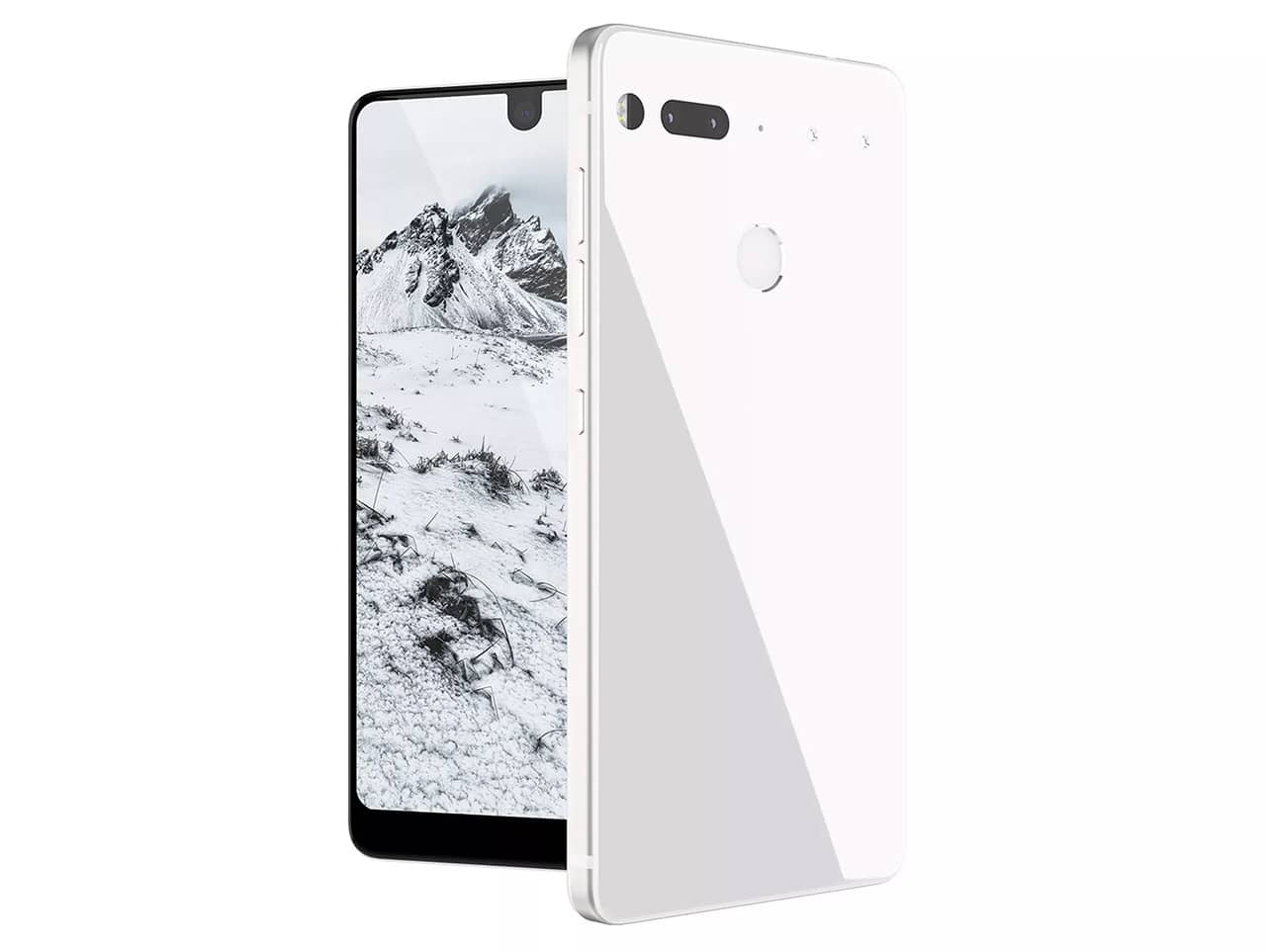 There are five things you must know.

One: It’s a high-end smartphone designed to compete against the iPhone and Pixel. A top-shelf Snapdragon 835 processor, a combination of ceramic and titanium materials, and a Mi Mix-like bezel-hating face do that. It also costs $699, which puts it above the cheapest Pixel and iPhone, but below the Galaxy S8.

Two: The Essential Phone (ugh) is semi-modular, meaning you can attach accessories like a 360-degree camera on the back for added functionality. It’s an implementation similar to what Lenovo has been doing with its Moto Z series. How practical it’ll be in real-world usage is still questionable.

Three: There’s an awkwardly placed front-facing camera at the top of the phone, and it splits the notification bar in half. The company explains that the top-center of your phone is rarely filled up, making it non-essential (haha) in the first place. 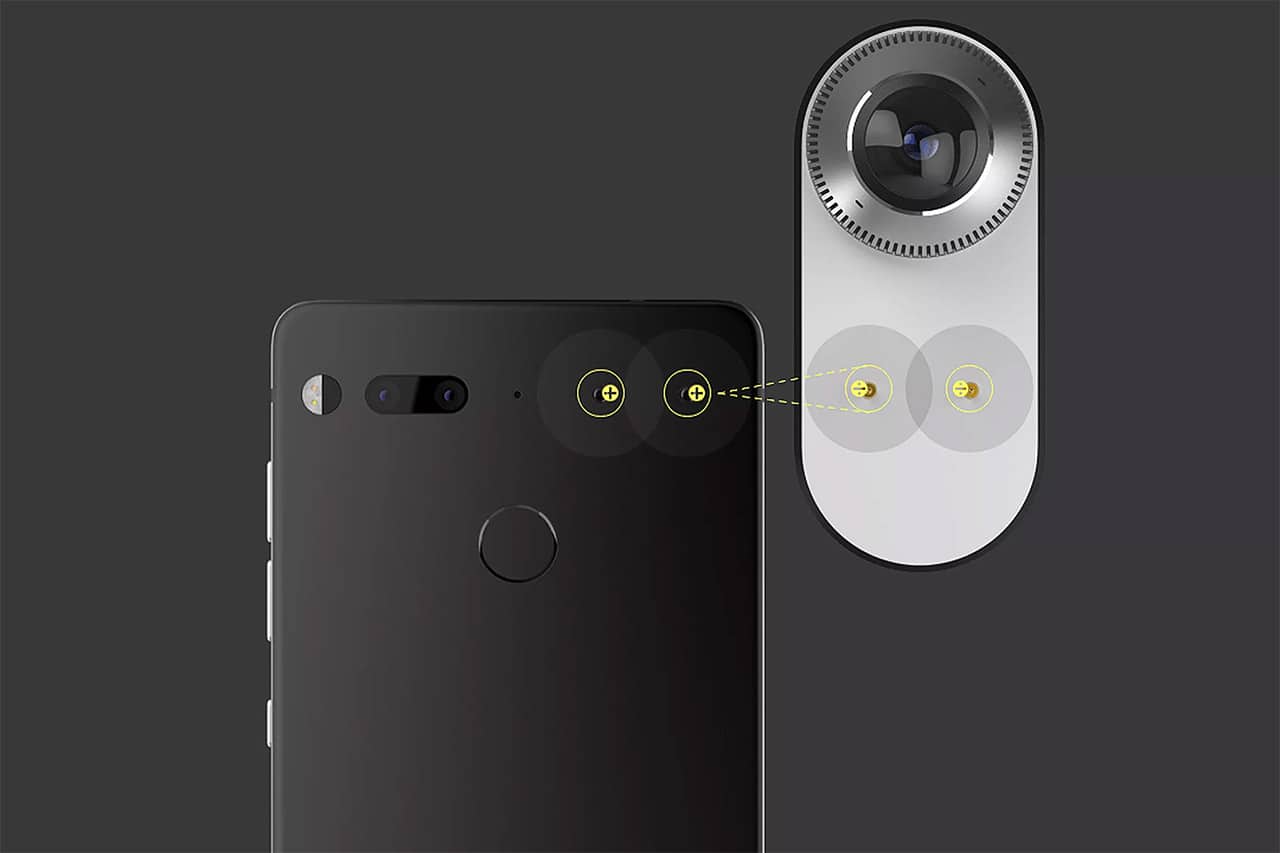 Four: There’s no headphone port. Shucks. It’ll ship with a dongle (yay), though.

Five: The smartphone (I refuse to write its name again) makes use of a dual-camera setup similar to Huawei’s implementation with the P10; one image sensor is monochrome, while the other has every other color. This leads to richer photos with greater focus on details.

No demo, release date, or hands-on videos have been published yet. All we know is it’ll be shipping in the US first, and it’s expensive for a newcomer.