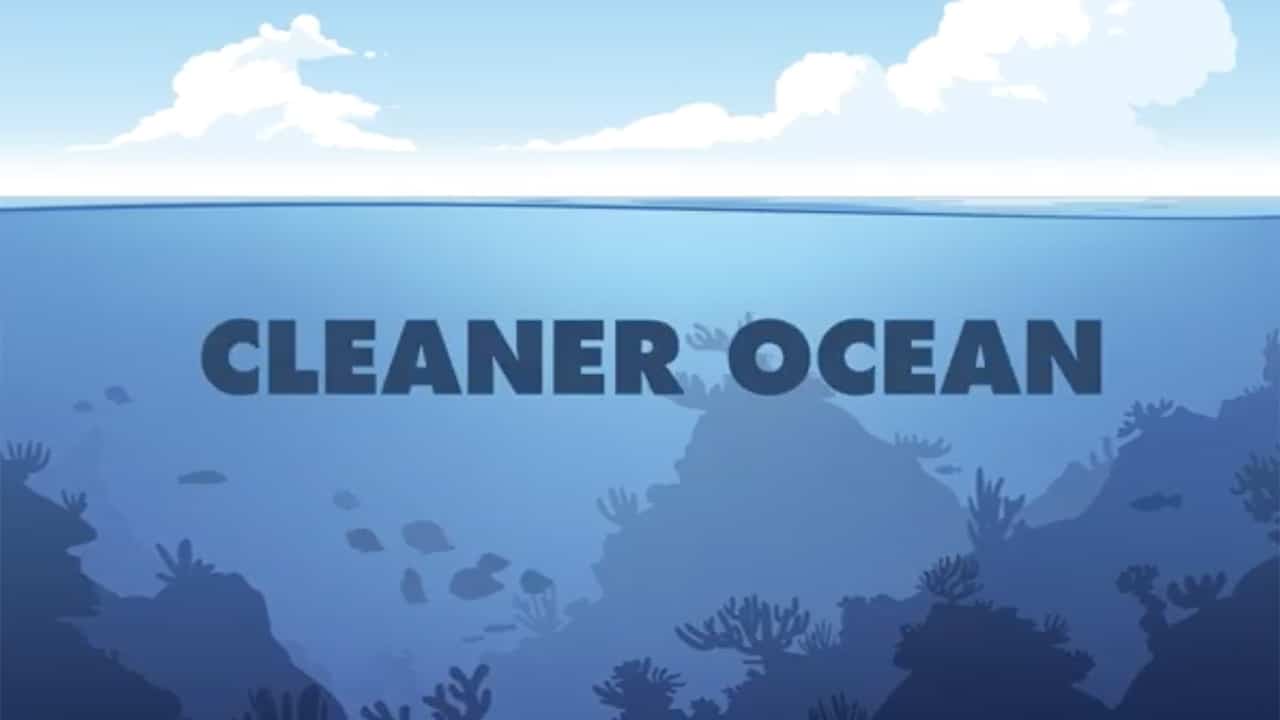 Pressing problems in the world require innovative solutions, like ocean waste and the spread of dengue. These two problems are the focus of two teams from De La Salle University – Manila who just won the NASA International Space Apps Challenge.

The NASA International Space Apps Challenge is a yearly hackathon where teams use NASA’s free and open data to address problems on Earth and in space. This year, two separate teams from La Salle won the challenge. They would also join the global hackathon awards where NASA would select the winners in January.

The first of the two teams focused on the problem of ocean waste. Ocean waste remains the biggest threat to marine wildlife and to humans with more plastics ending up in the ocean every year. Thus, a team composed of Lasallian engineering students conceived Project PaWiKAN.

The team behind the project, Ocean’s 4, also joined the challenge last year. They created a hyper-casual puzzle game utilizing images from the Hubble Space Telescope and intuitive physics concepts.

The other winner for the challenge takes its name from the Aedes variety of mosquito, which is responsible for spreading dengue and malaria worldwide. In the Philippines, dengue is responsible for the deaths of many children every year.

A group of Lasallian students developed a forecast model of dengue cases using climate and digital data. This model can also pinpoint possible hot spots from satellite data. Along with other data from NASA and government agencies, potential dengue hot spots and mosquito breeding grounds is shown in a web interface accessible to everyone. This is handy for public health practitioners who can use the data to identify dengue outbreaks and plan according to it.

Both winners will join teams around the world. NASA will evaluate and select top 30 projects as global finalists in December. They will announc the top six winners in January 2020. Winners will get a chance to visit NASA’s Kennedy Space Center at Florida in 2020.

This is not the first time that a Filipino team won the NASA challenge. Last 2018, team iNON developed an application that communicate scientific data to fishermen even without internet. Their app — aptly named the ISDApp — made their team the first Filipino global winner for the challenge.

This year’s Space Apps 2019 included over 29,000 participants at more than 230 events in 80 countries. The Philippine leg of the NASA International Space Apps Challenge happened last October 18-20 in collaboration with the Department of Science and Technology (DOST), Animo Labs, PLDT, American Corner Manila, and the US government.