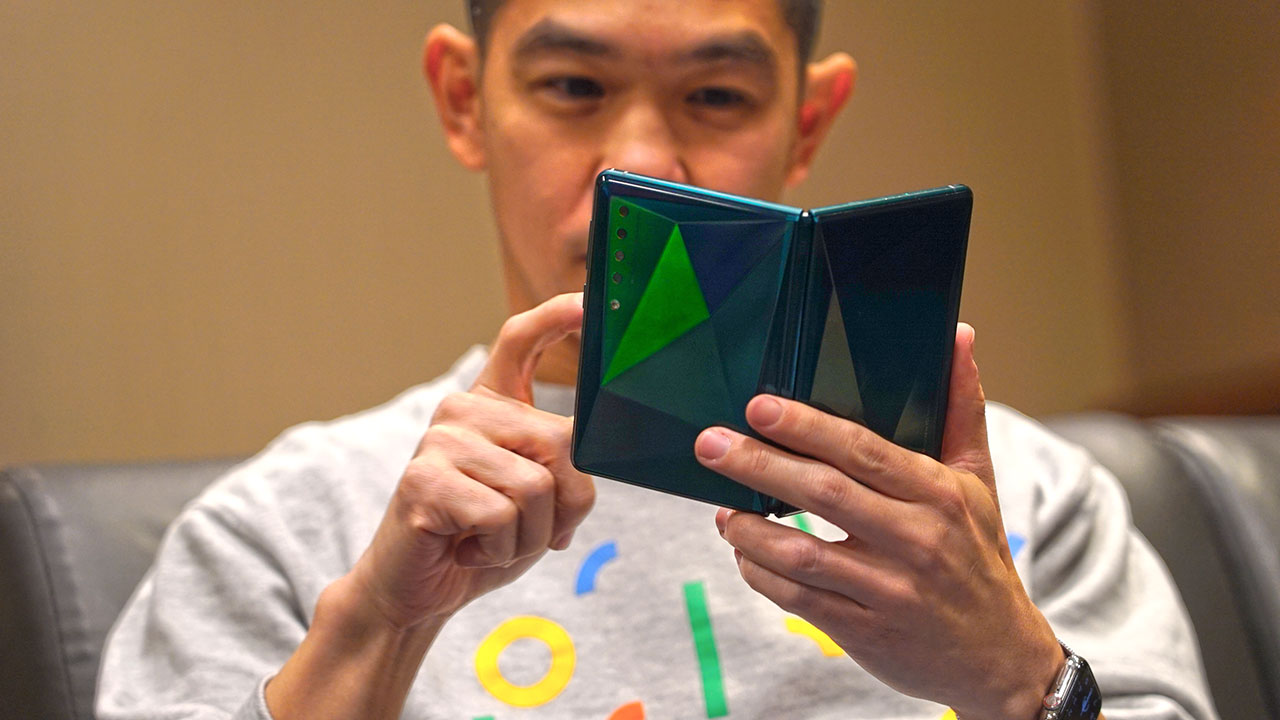 Have foldables made it as must-haves? Despite growing hype for the form factor, regular users still struggle to call foldables the future of the smartphone market, deterred by exorbitant price tags and niche features. However, foldable makers are still persisting. With time, as described by a new report, the market will eventually overcome its troubles and offer more competitive devices for users.

Currently, Samsung is a huge player in the foldable market. Since the Galaxy Fold’s debut years ago, the company gradually developed its own lineup of foldables. As a result, it owns one of the most robust galleries of foldables going into the predicted peak in 2024.

Others aren’t about to be outdone, though. Several companies are also trying to build their lineup. For example, OPPO and Huawei have both released foldable devices recently.

With the trend looking healthy, what’s powering the climb? According to Canalys, companies are working on both hardware and software. Future foldables will be thinner and more user-friendly.

More importantly, future devices will have a cheaper price tag. Companies are trying to match the price ranges set forth by flagship slab phones. If the market’s price does drop, devices can likely top off at US$ 1,000 price tags, instead of offering such prices as a midway point.