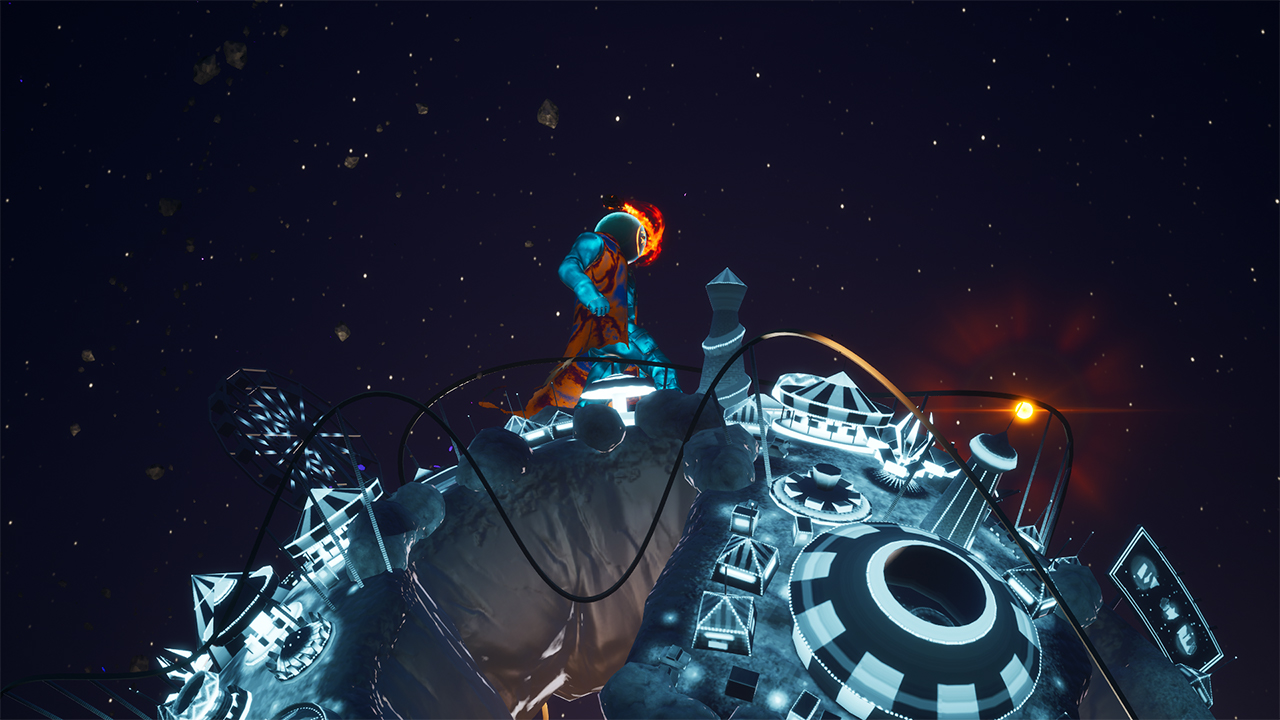 With the world in an uncertain point in time, we’re all forced indoors. That meant going out only for necessities, most people advised to work from home, and no mass public gatherings. We said goodbye to live events, basketball games, and music concerts that give us the break we need from the stress of the world.

At least, that’s how things are turning out. Fortunately, it hasn’t stopped the gaming world from giving the people just a little taste of experiencing these things from the comfort of your own home. In particular, Epic Games’ most popular (for the good and the bad) battle royale title, Fortnite introduced these special events to their players. And with their latest collaboration with Travis Scott himself, here’s what you got:

The event had five different show times, and I was lucky and early enough to get into one without crashing mid-game. It’s one of those ordinary limited-time modes the game has, where there are 50 people basically fighting to the death. Except, well the event takes place on an isolated stage area in the middle of vast waters. With about 2 minutes before the event, people in-game couldn’t deal damage to others and you had no access to your weapons at all. At about 12:05 PM PST, it was show time. 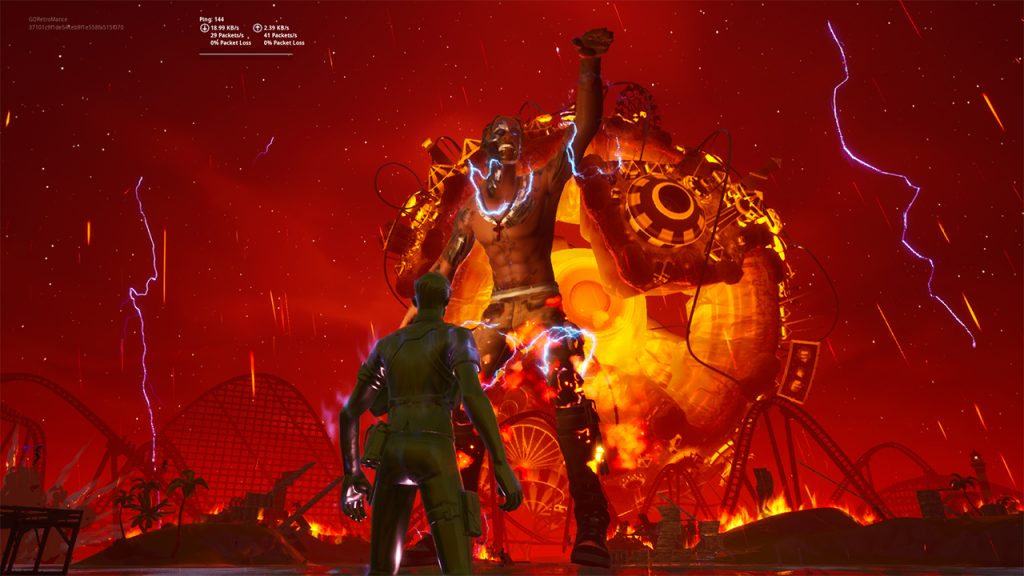 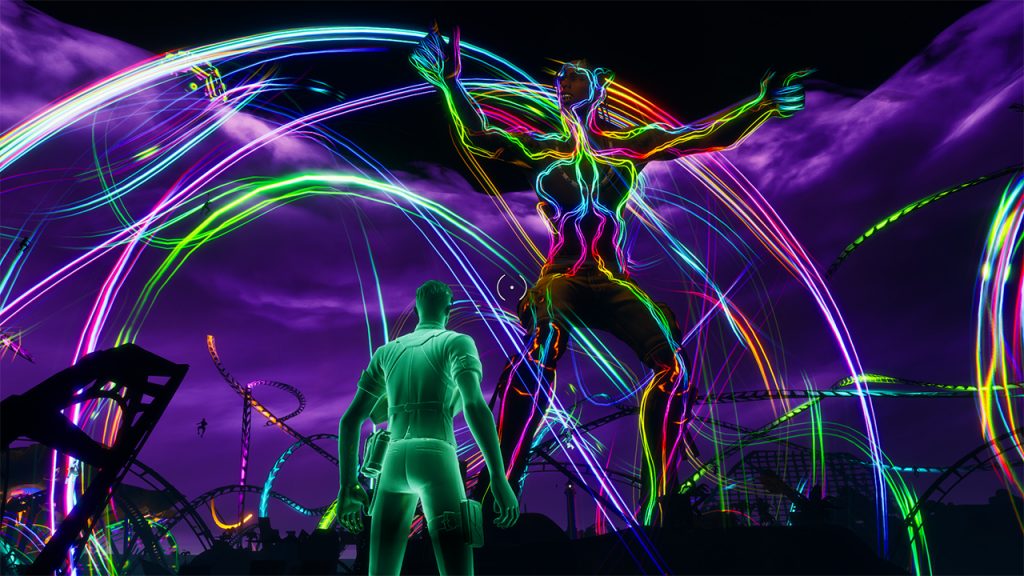 The event starts off with a meteor made up of speaker sets, carnivals, and a cluster of stars making its way towards the earth. On stage, Travis Scott’s logo appears, which is soon followed by an illustration of that same meteor. By the time that silhouette fades out, SICKO MODE starts playing and the sky turns dark real fast. As the beat of the intro was coming down, a pink comet shoots out of the sky and wouldn’t you know it: Travis Scott himself, in Fortnite!

From start to finish, the entire event just looked like one visual masterpiece. You got Travis Scott walking around the entire island, collecting stars and merging them together. You even have him in his Cactus Jack and Astro Jack persona in the event, with apocalyptic backdrops and underwater scenes. 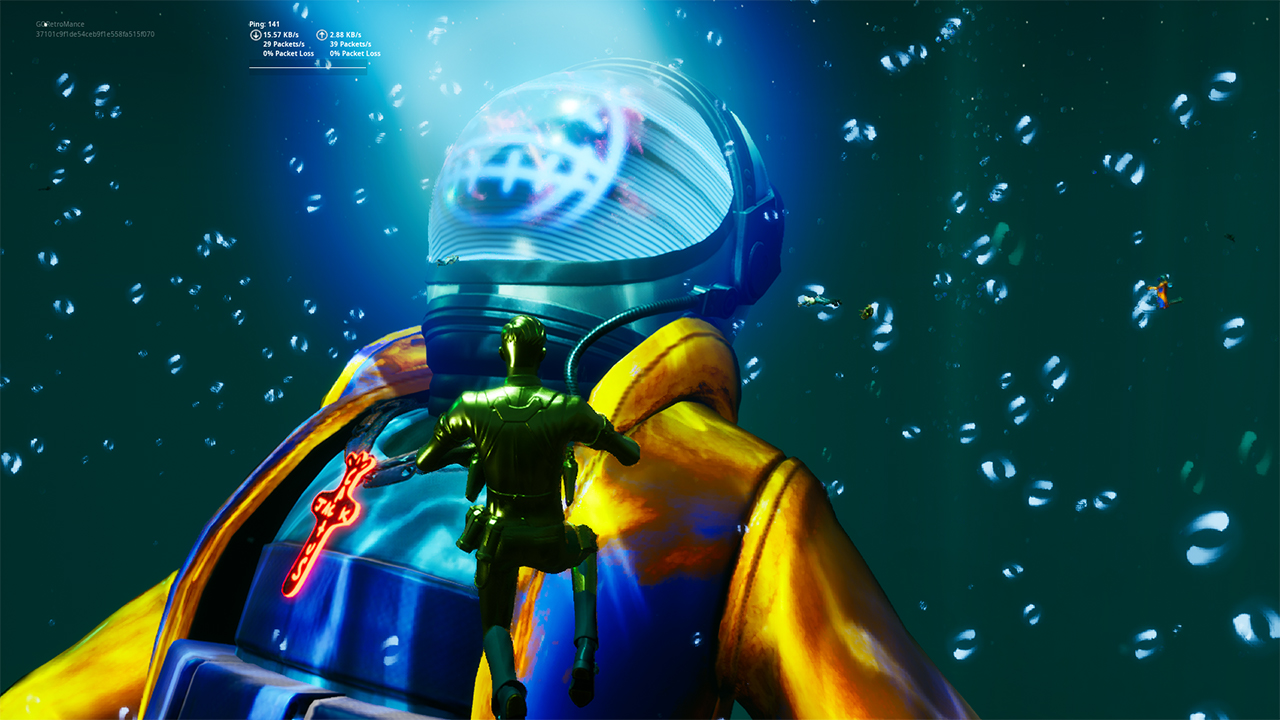 My initial reaction to everything was a mix of awe, appreciation, and saying “oh my god” and “woah” a lot more than normal. From the animations to the vibrant colors, this in-game event kept my eyes glued to the screen in pure excitement. It honestly felt like I was actually in a real-life concert, even if it was just 10 minutes long.

I even found myself vibing (and straight up singing and dancing) to the five songs they picked for the entire event. SICKO MODE, STARGAZING, HIGHEST IN THE ROOM, goosebumps, and topping it all off with THE SCOTTS; I couldn’t get enough of it.

Nothing else they did could compare

This wasn’t even the first time Fortnite even did special events like these. Back in the game’s first season, they had this entire collaboration with Marshmello that had people flying and bouncing everywhere. Just a few months ago, they even hosted an in-game Star Wars event for Star Wars: The Rise of Skywalker. That event even had an entire fight scene complete with TIE fighters and Stormtroopers, which led to players having lightsabers afterwards. 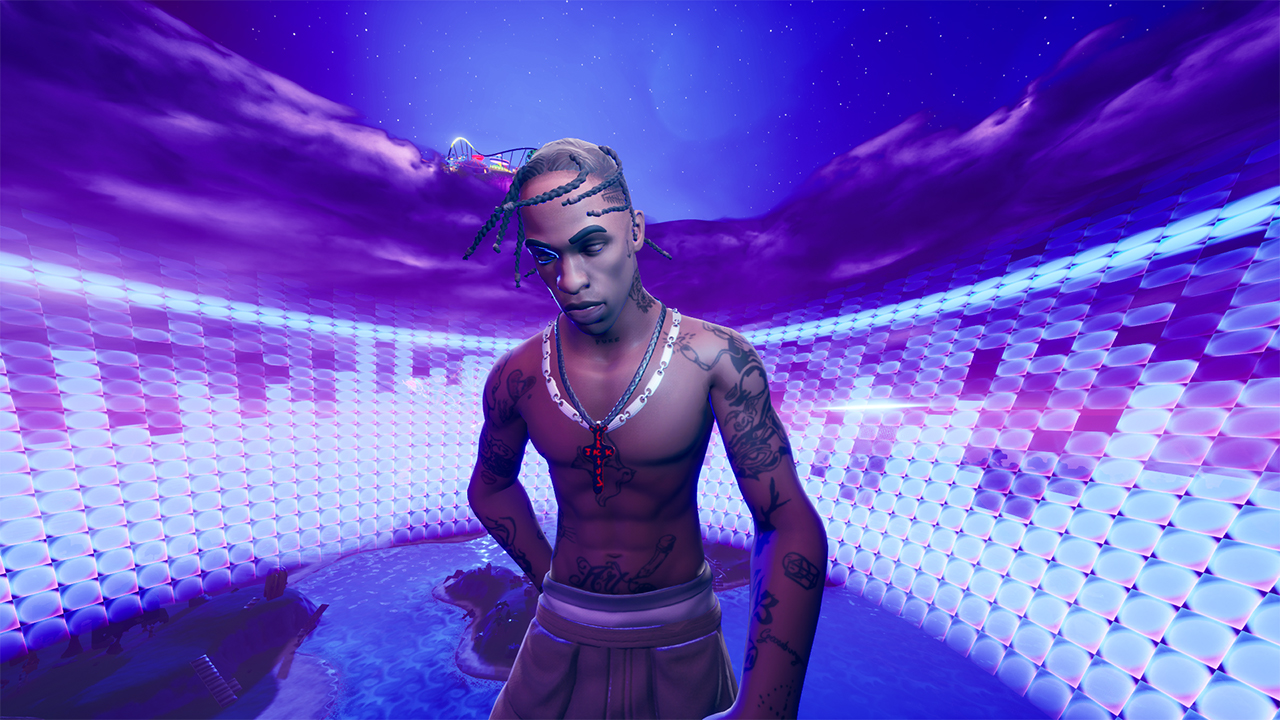 Travis Scott himself in the game

But the Astronomical live event was basically what the name suggests. It brings fantastic visuals with heart-pumping songs that almost feels like a real concert built from the ground up. And honestly, here’s to hoping that we could get more of these soon, or open up possibilities to incorporate virtual reality.

If you missed witnessing this other-worldly event in-game, you can watch a full version of it below: 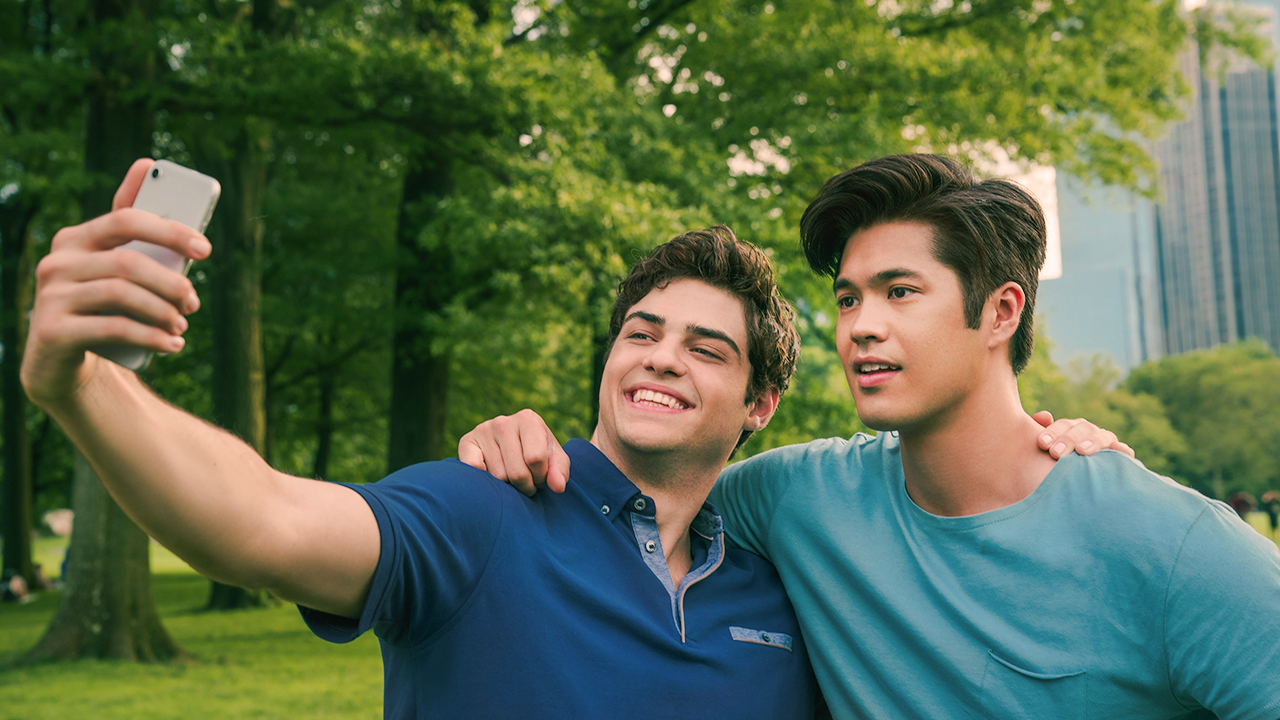 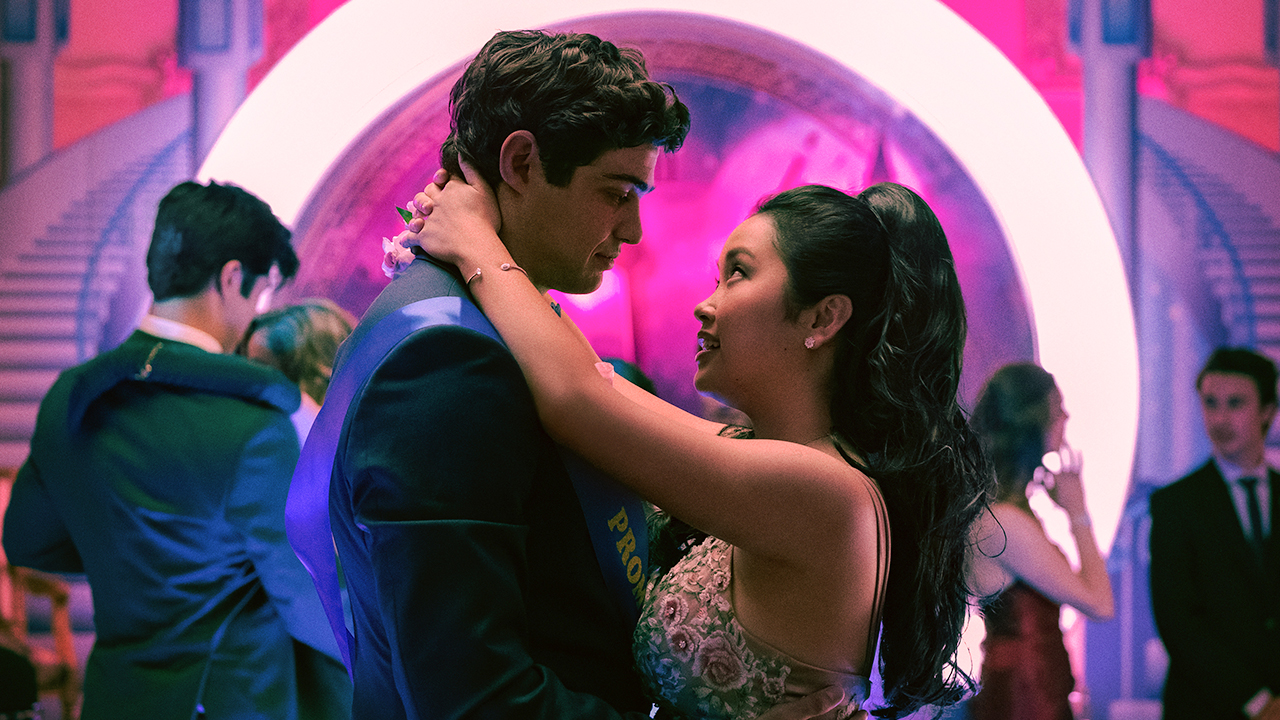 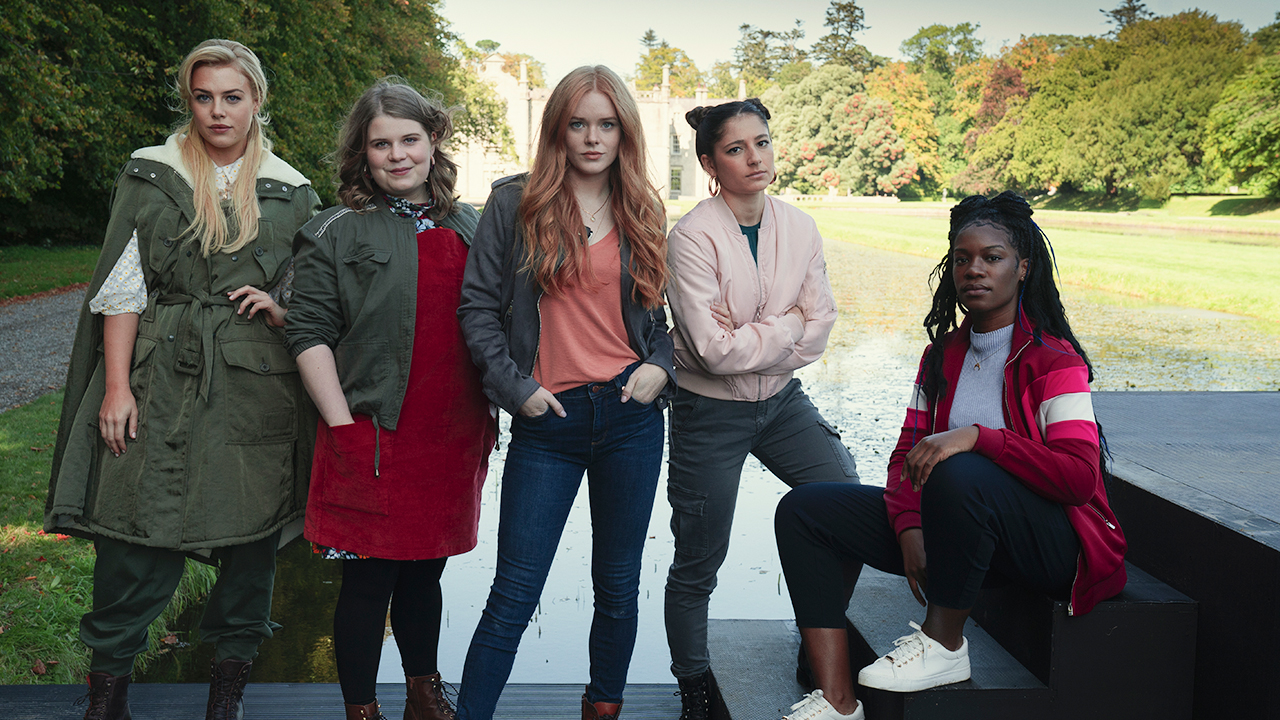 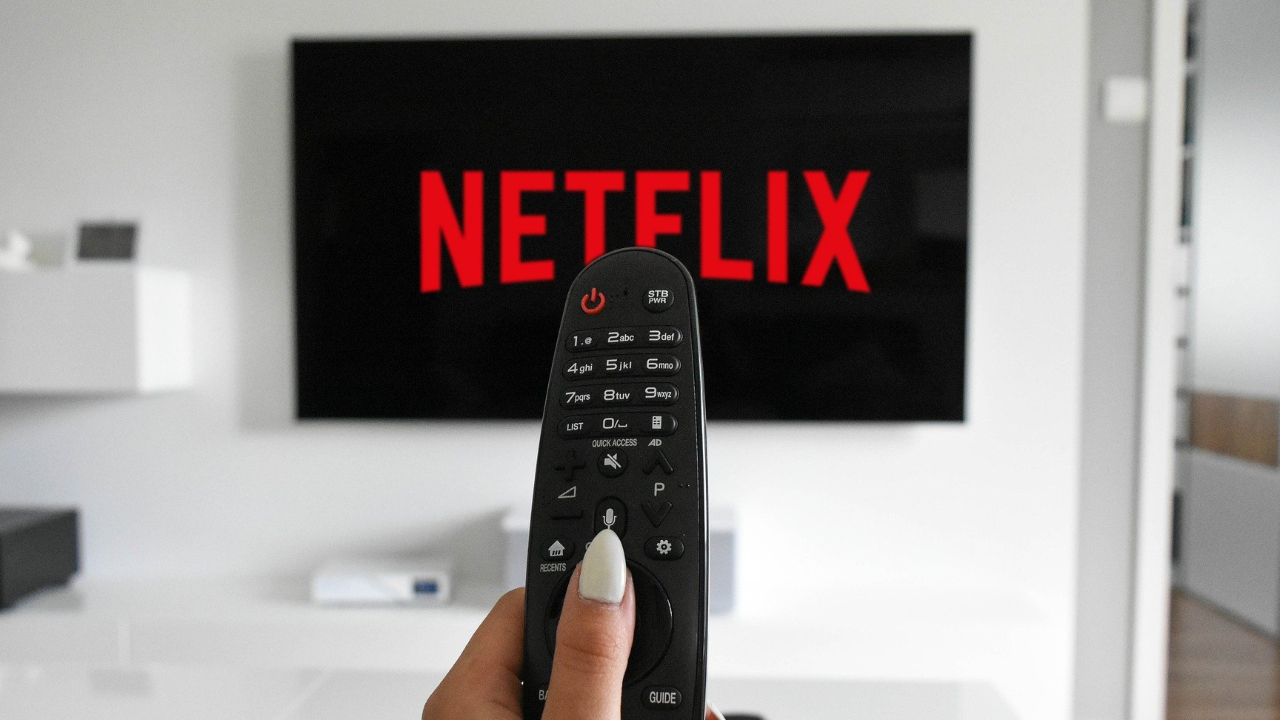